Following two years of COVID-19, the annual Monterey Car Week in California returned for 2022 with even more eye candy for auto enthusiasts and collectors. A number of automakers, big and small, were on hand to reveal all-new products, while the prestigious Pebble Beach Concours d’Elegance and RM Sotheby’s auction brought the usual lineup of classic treasures.

Here are seven vehicles that highlighted this year’s event:

Debuting at the Pebble Beach Concours d’Elegance, where Lincoln was the featured marque as part of the brand’s 100th anniversary, the Model L100 Concept pushes the boundaries of Lincoln’s Quiet Flight design to create connected experiences that reimagine the ultimate vehicle sanctuary of tomorrow.

Driver-centric and social seating configurations allow for passenger engagement that can be tailored for the occasion. An interactive, centre console chessboard features a jewel-inspired chess piece controller that captures light and depth by redefining the vehicle controls inside the cabin. And since this is an autonomous vehicle, the front-row seats can be flipped backward to create a social setting.

Bugatti bid farewell to its legendary W16 engine with the W16 Mistral, which is inspired by several classic Bugattis including the 1934 Type 57 Roadster Grand Raid. Combining design cues from the Chiron and the extreme new Bugatti Bolide, this 1,578-horsepower hypercar will be built in only 99 copies. All of them are already spoken for, with a base price of 5 million euros, or $6.5 million CAD. Deliveries will begin in 2024.

In 2024, Acura will launch its first-ever electric SUV, bringing back the ZDX nameplate in the process. Chances are it will look somewhat like the Precision EV Concept shown in Monterey a few days go. Capturing the elegance, artistry and harmony of form and function unique to luxury Italian power boats, the vehicle boasts sharp character lines dressed in eye-catching Double Apex Blue with a matte finish. New “Particle Glitch” lighting can be seen on the front and rear facias.

Bentley unveiled the Mulliner Batur, a new two-door grand touring coupe that embodies the start of a design revolution at Bentley and foreshadows upcoming electric vehicles. It will also be the most powerful Bentley yet with an estimated 730-horsepower version of the iconic, hand-assembled 6.0-litre twin-turbocharged W12 engine.

All 18 examples of the Batur have already been reserved. Each one will be designed collaboratively with the customer and then handcrafted over the course of several months in Mulliner’s workshop at Bentley’s carbon-neutral factory in Crewe, England, with first deliveries expected in mid-2023. They cost £1.65 million apiece, or $2.53 million CAD.

A special edition of the Lucid Air electric luxury sedan made its debut at The Quail during Monterey Car Week. Initially, all Air Sapphire models will be finished exclusively in the new Sapphire Blue colour to mark the brand introduction. The car is also augmented with the recently announced Stealth Look as standard.

At the heart of the Air Sapphire lies a three-motor powertrain—the first from Lucid—featuring a new twin-motor rear-drive unit and a single-motor front-drive unit. It generates approximately 1,200 horsepower and goes from 0-100 km/h in less than two seconds. Reservations went live on August 23, with deliveries planned in Canada next year at $325,000 CAD.

Weighing just 1,405 kilos and generating 1,817 horsepower, Hennessey’s new Venom F5 Roadster is projected to break the record for the fastest convertible in the world, which is currently owned by the Texas-based tuner’s Venom GT Spyder. The target is set at more than 300 mph, or 483 km/h.

In contrast to the F5 Coupe, the F5 Roadster’s roof has been re-engineered with a removable panel crafted from rigid carbon fibre composites. The single-piece roof is fully insulated against the elements and lined with soft Alcantara upholstery. Hennessey has priced the new Venom F5 Roadster at $3 million USD, with each of the 30 personalized examples individually commissioned to its owner.

Last but not the least, a 1955 Ferrari 410 Sport (chassis number 0598 CM) proved to be the star of the RM Sotheby’s auction in Monterey, selling for an astronomical $22 million USD. That’s the equivalent of $28.6 million CAD.

This particular Ferrari is the car that propelled Carroll Shelby to national attention back in the 1950s. It was also driven by a who’s who of the era’s greatest racing drivers including Juan Manuel Fangio. Enzo Ferrari once told Shelby it was the best car he ever built. Enough said. 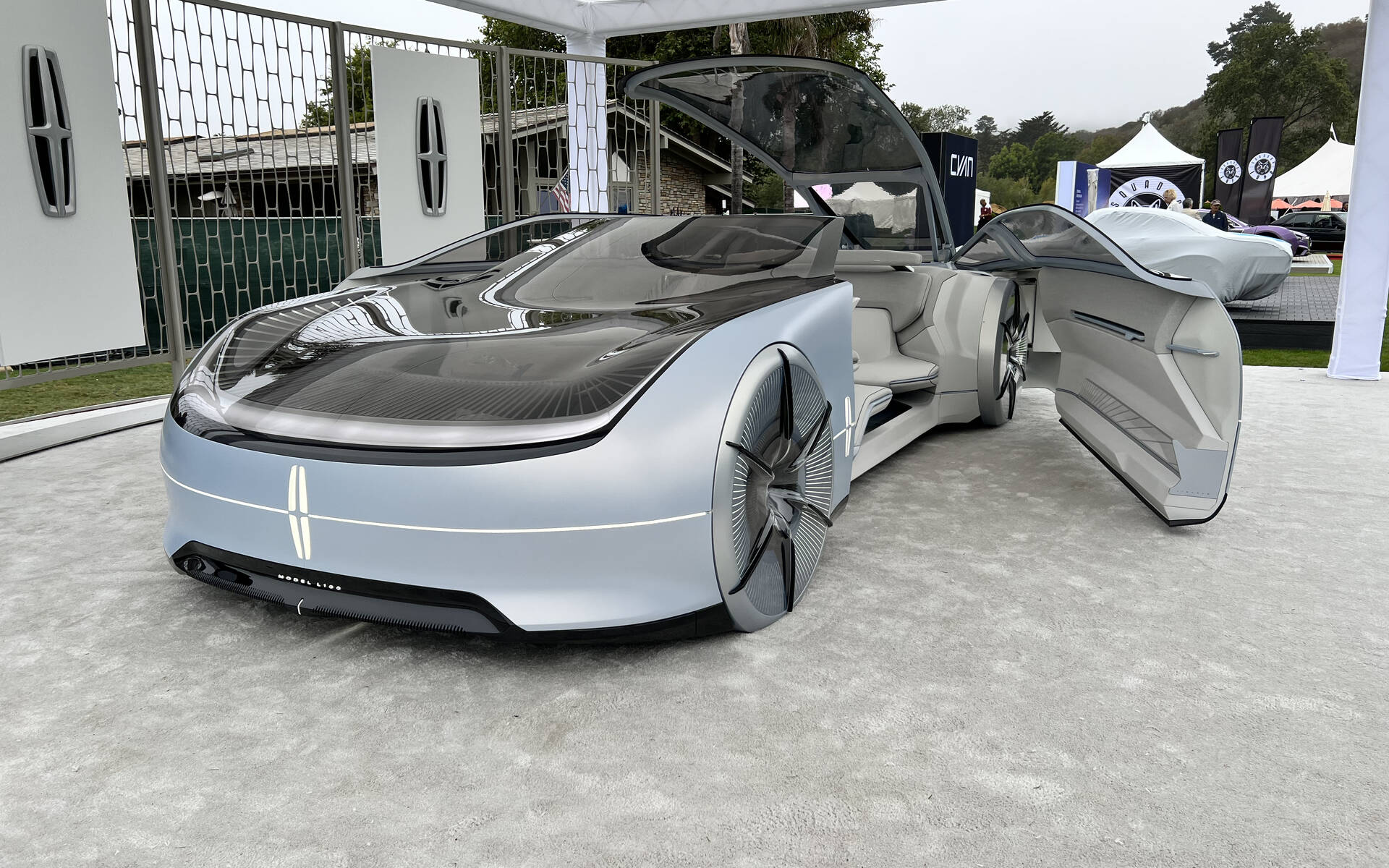 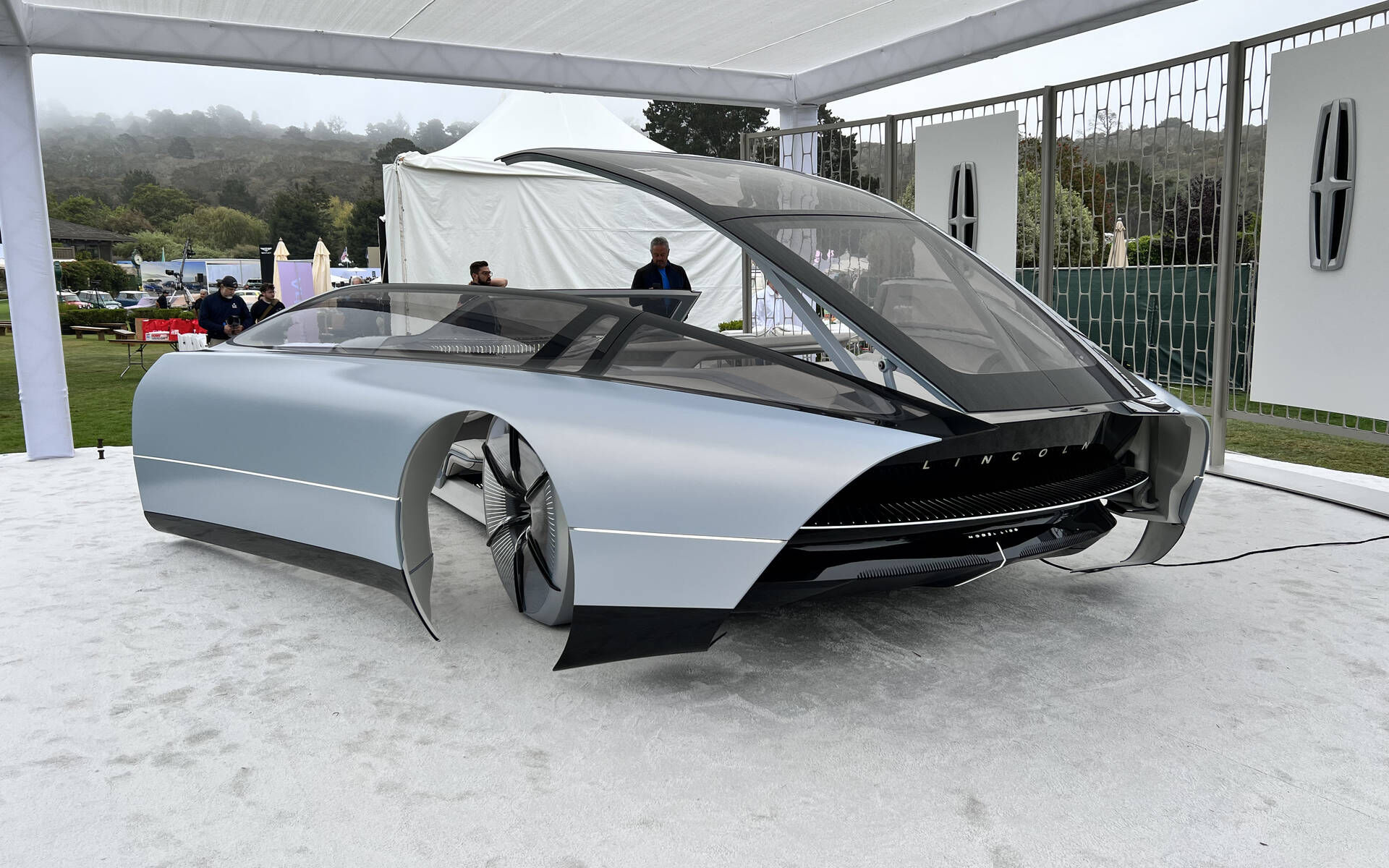 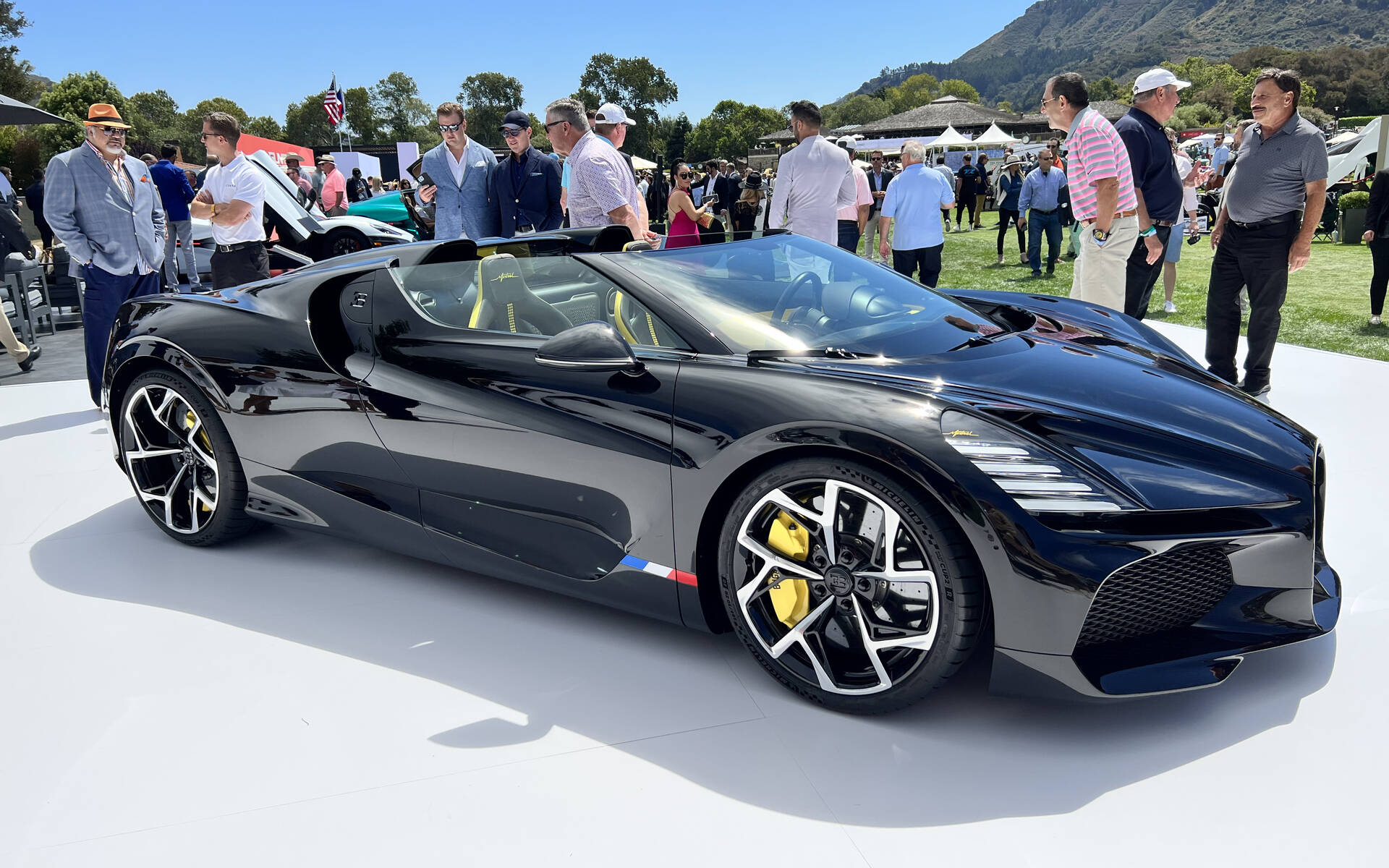 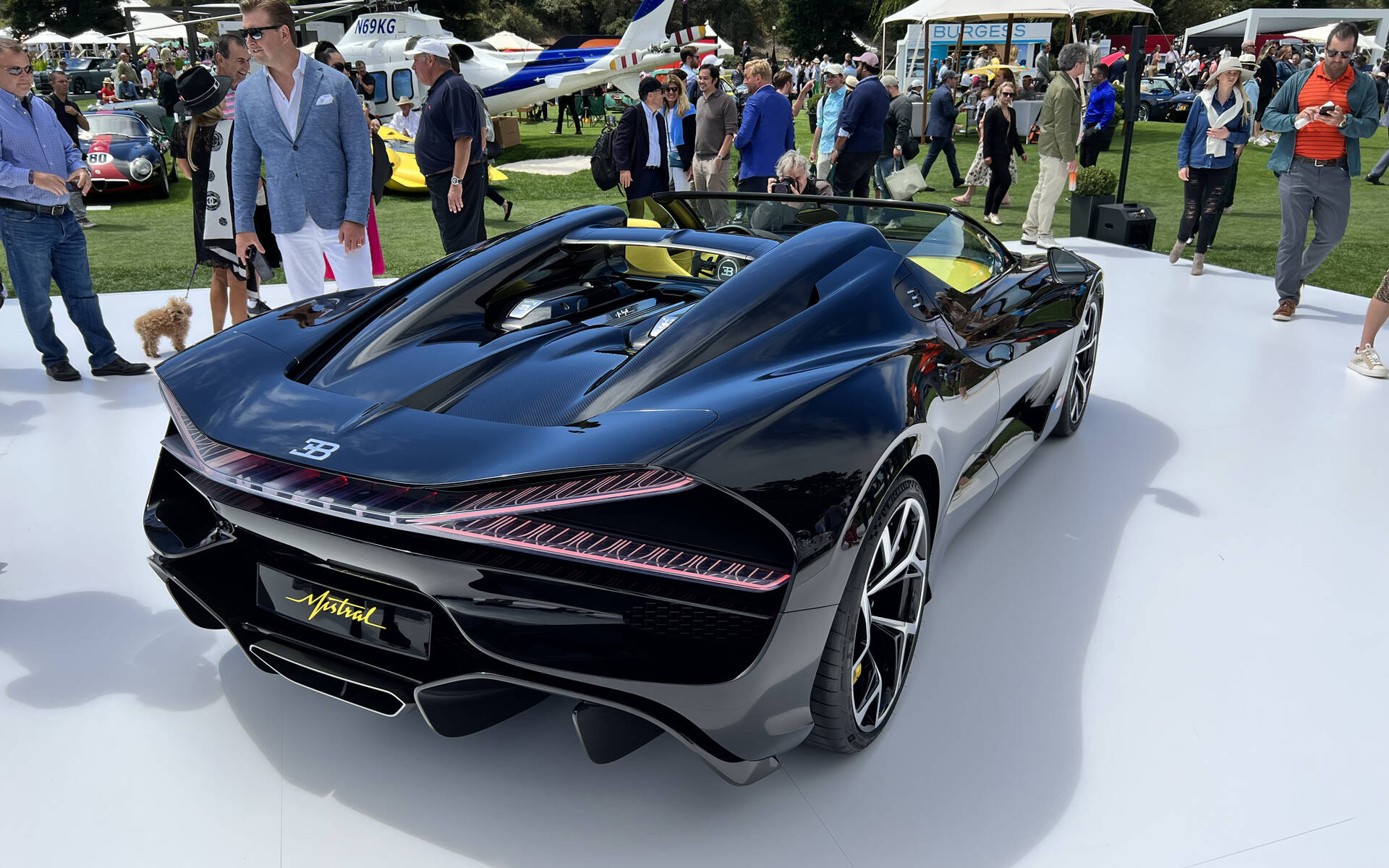 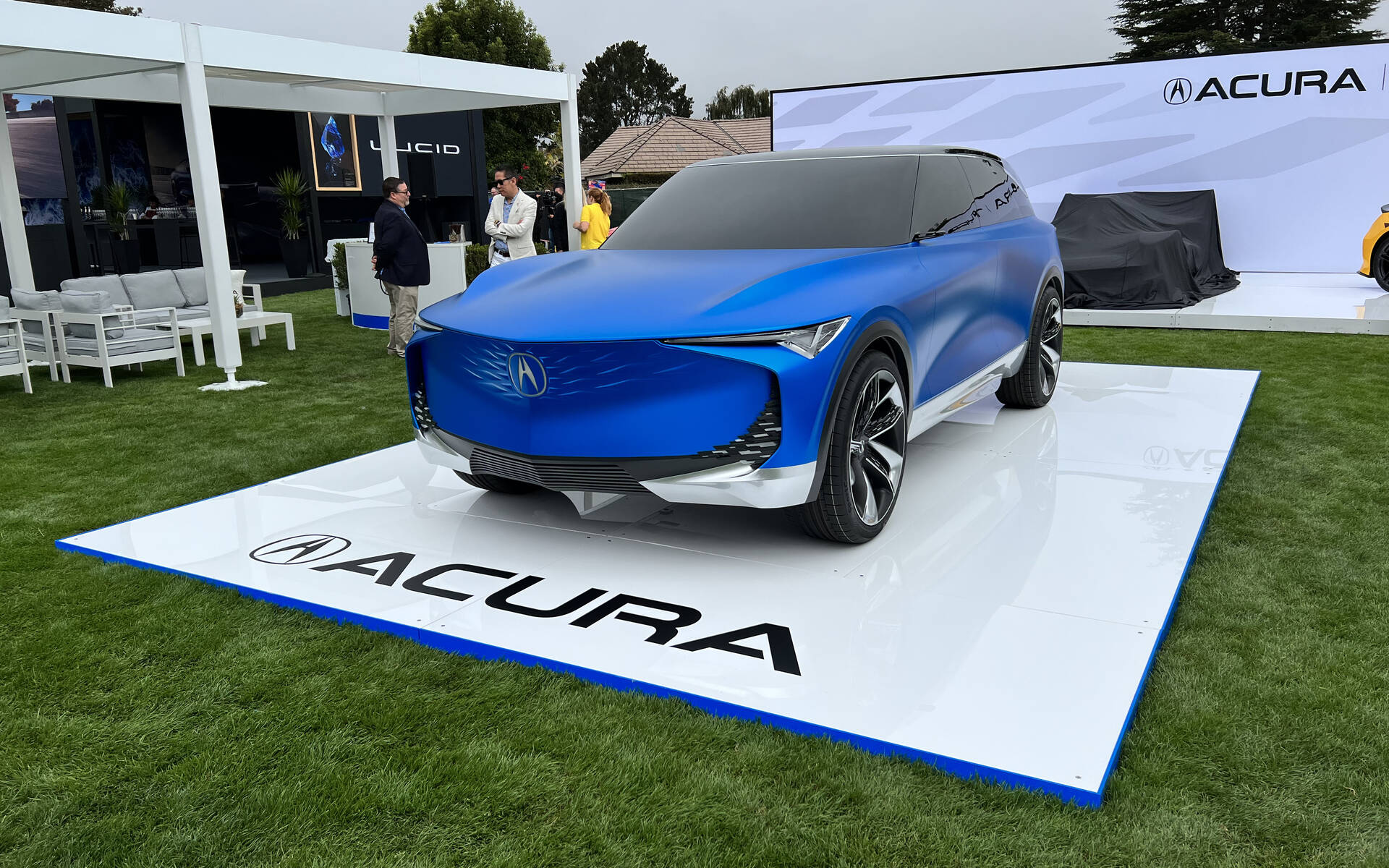 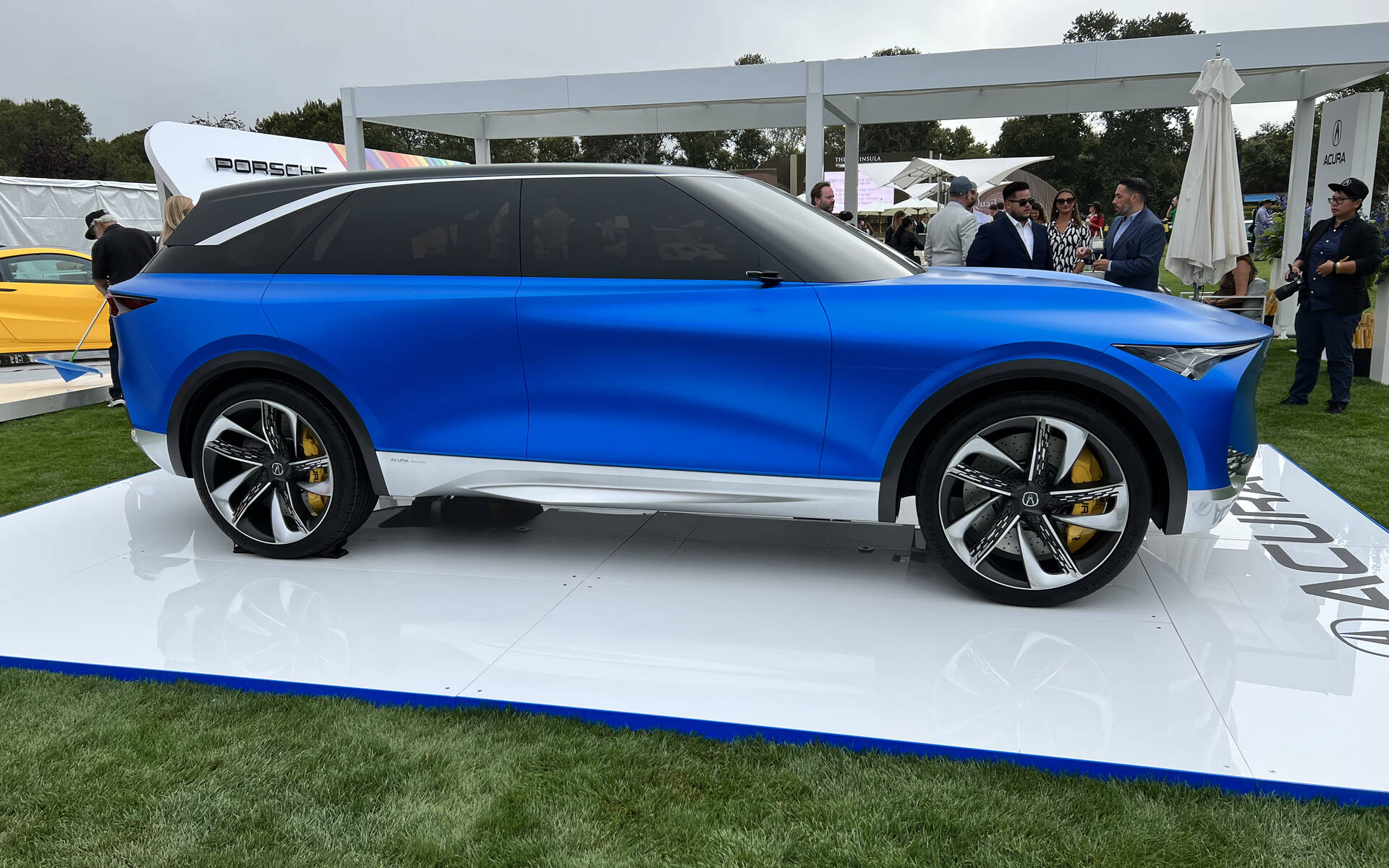 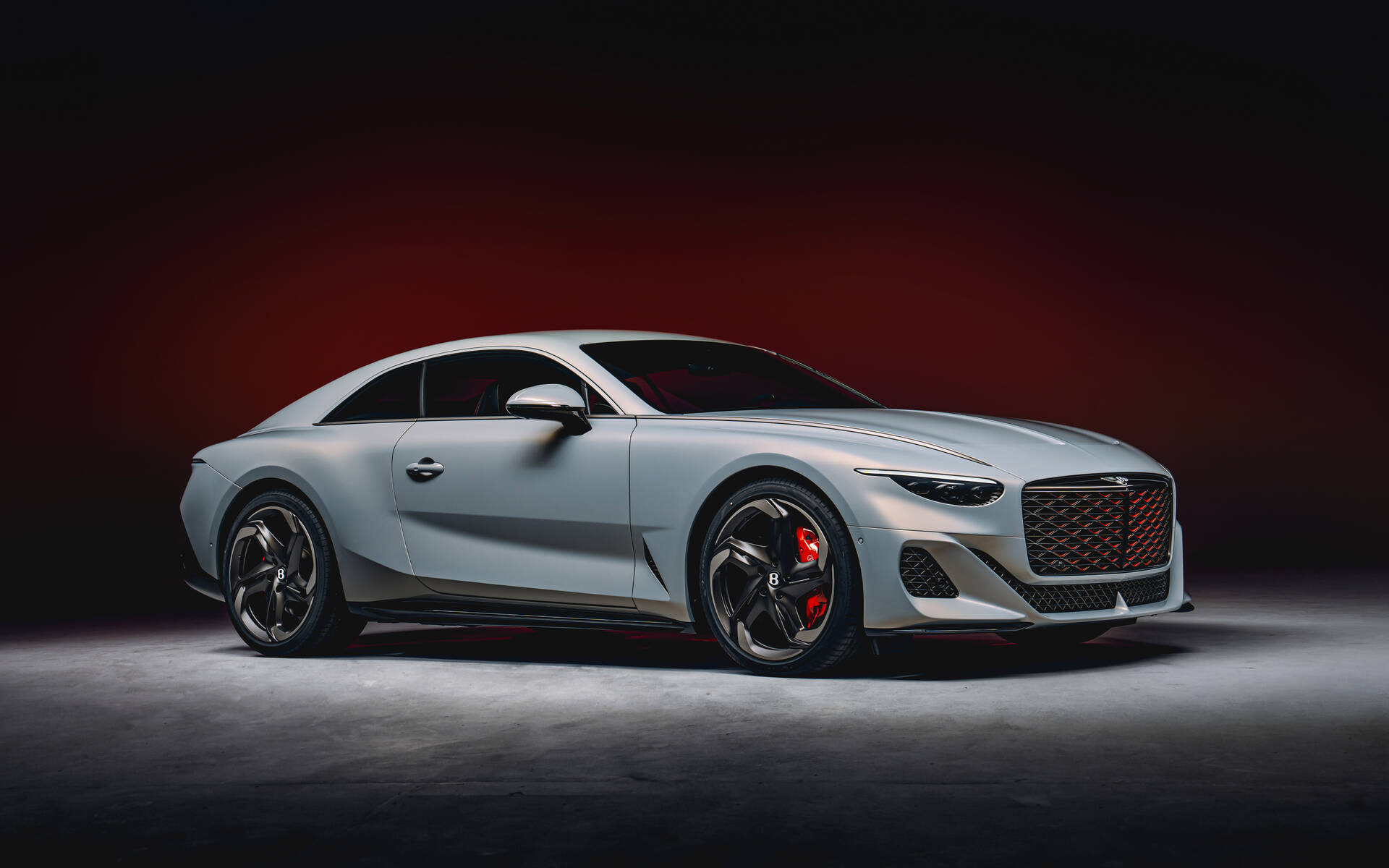 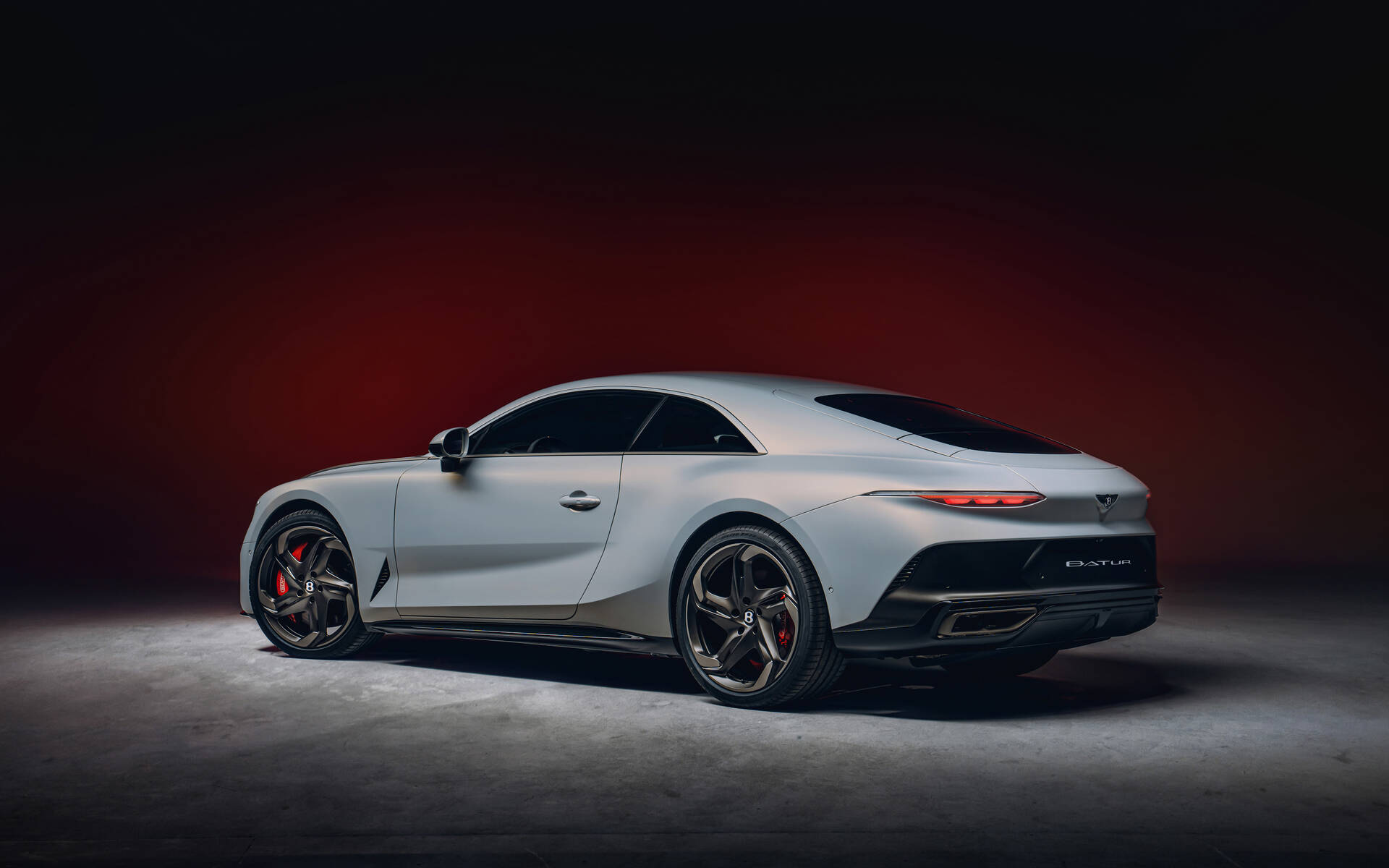 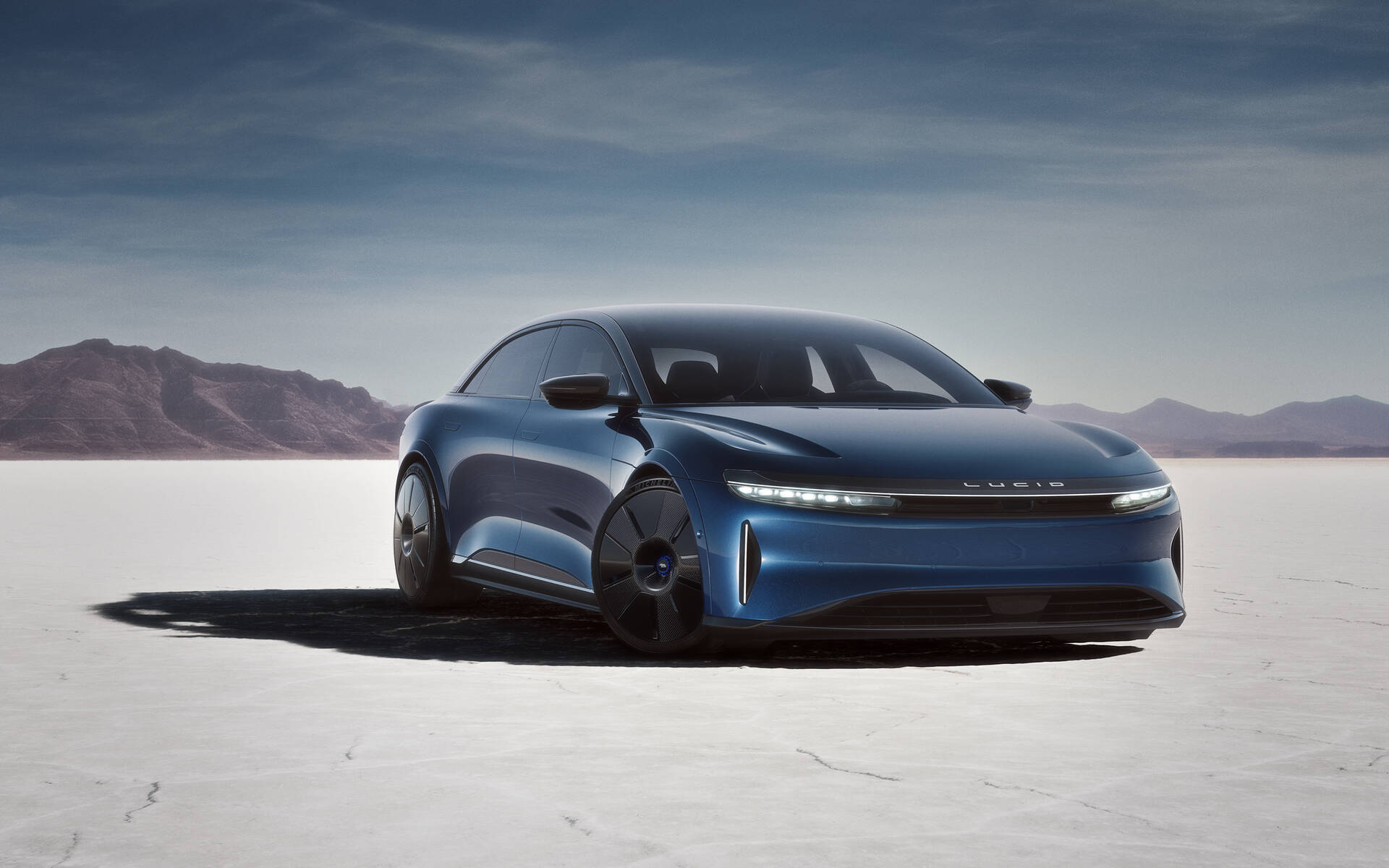 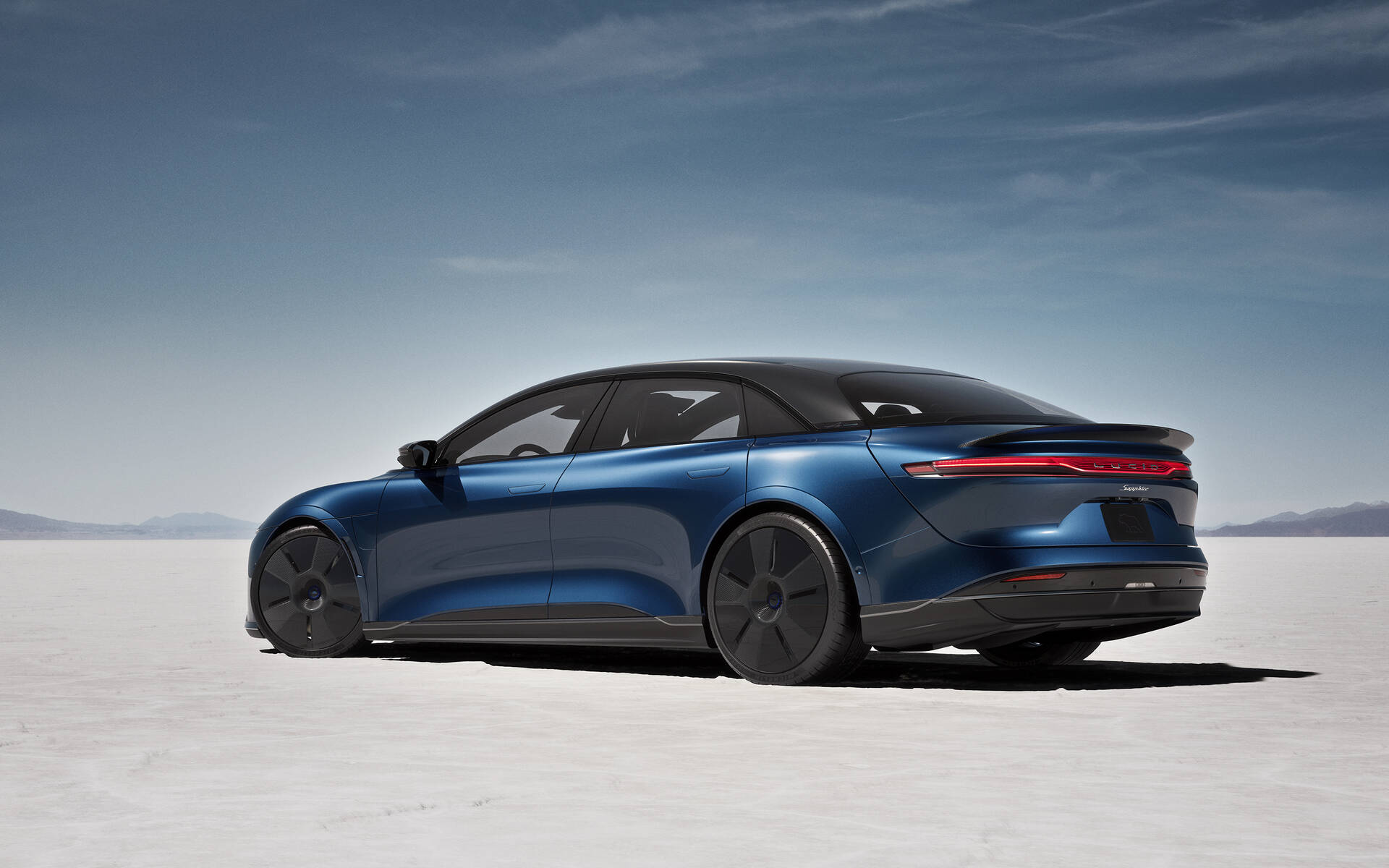 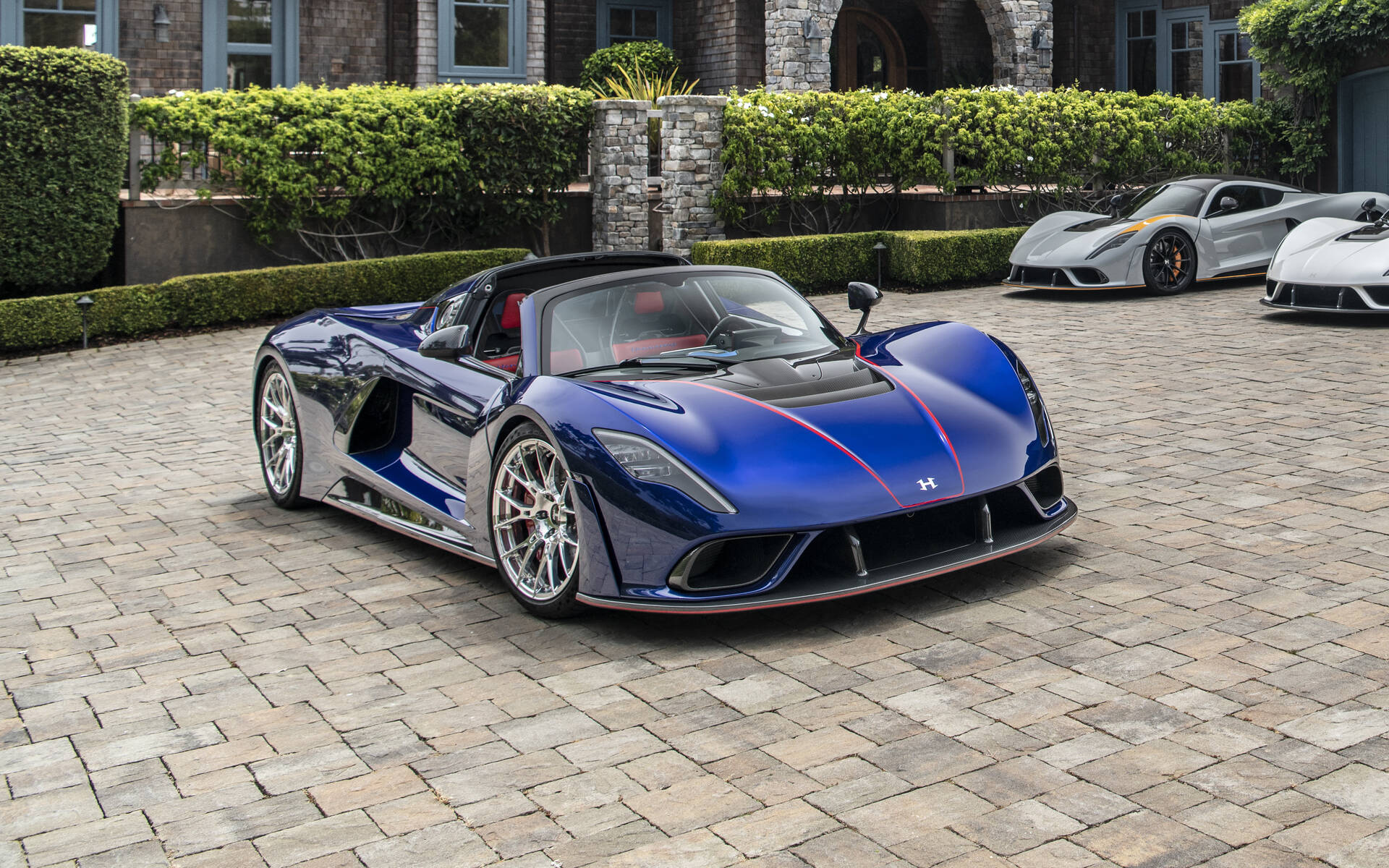 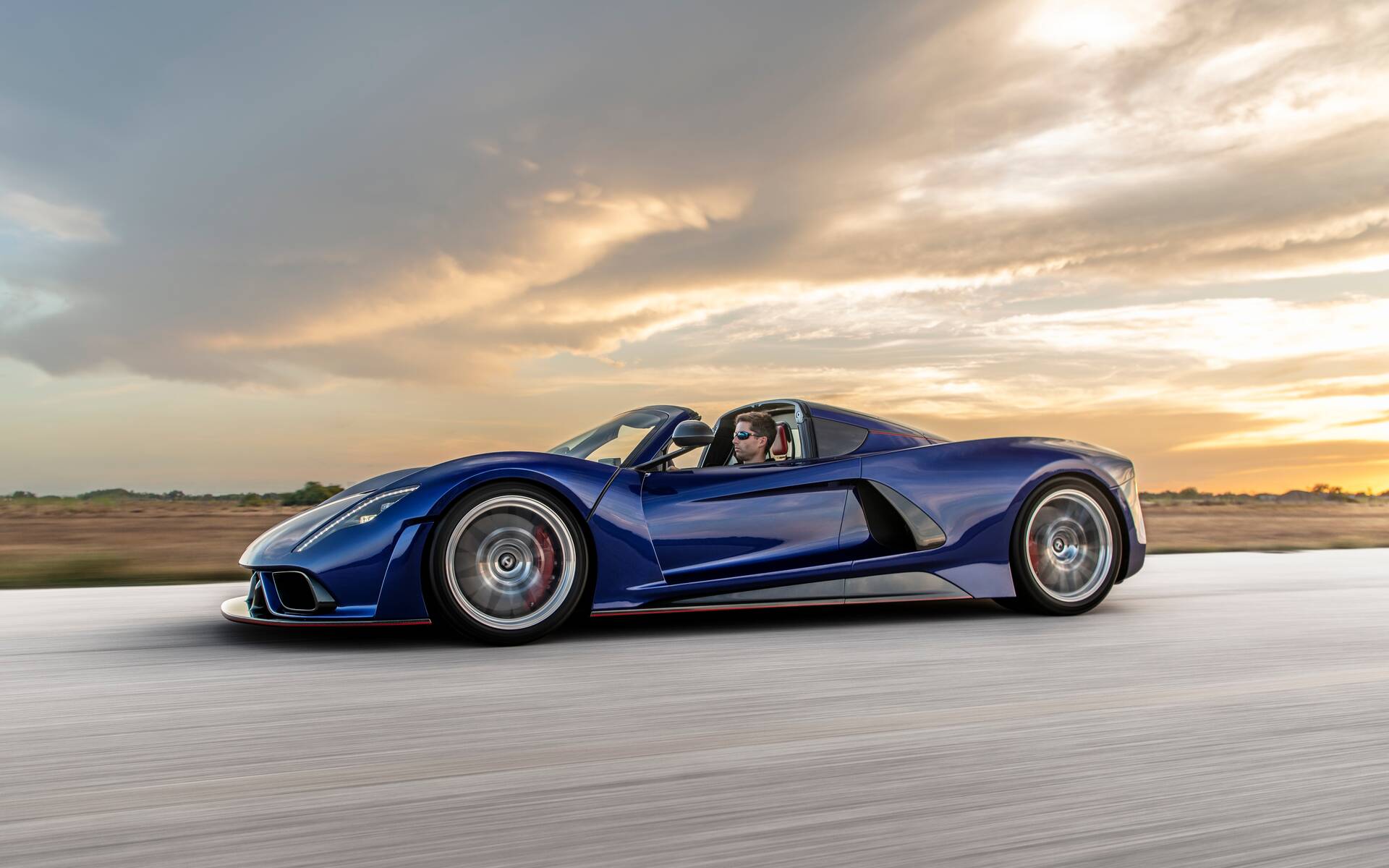 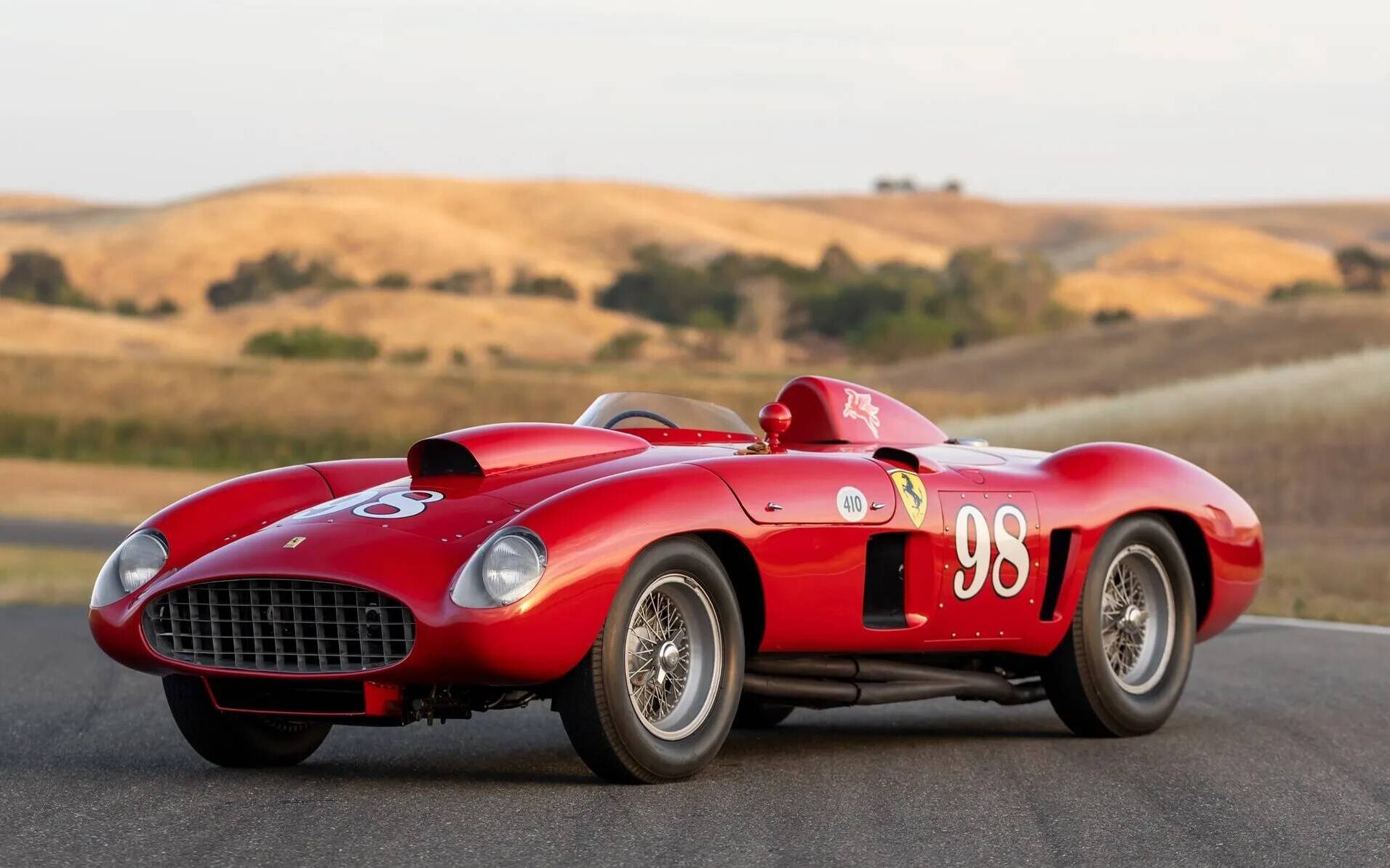