The COVID-19 pandemic cancelled the entire 2020-2021 auto show season, yet automakers found a way to introduce a number of new models, which made things interesting for journalists in charge of selecting the traditional Car of the Year award winners.

When looking at Canada, then North America and finally the world, we can see once again that no vehicle really stood out above the rest. There is plenty of diversity, and that’s a good thing.

First, the Automobile Journalists Association of Canada (AJAC) crowned the Mazda3 as the Canadian Car of the Year—for the second time in a row—as well as the luxurious Genesis GV80 in the Canadian Utility Vehicle of the Year category.

Meanwhile, the team at The Car Guide picked very different models for 2021, namely the Polestar 2 as Best New Car of the Year and the Toyota RAV4 Prime as Best New Utility Vehicle of the Year. The former is an all-electric premium sedan, while the latter is a plug-in hybrid SUV. As for Best New Truck of the Year, The Car Guide voted for GM’s quartet of full-size SUVs consisting of the Chevrolet Tahoe and Suburban, GMC Yukon and Cadillac Escalade.

Now, what about the global stage? The 2021 World Car of the Year Awards were presented on April 20 and the all-new Volkswagen ID.4 electric SUV took home the main title. It’s not even on sale yet in Canada, and barely has been in the U.S., but over in Europe this model is off to an impressive start since last fall.

Congratulations to all the winners. And now the race for the 2022 awards is on. 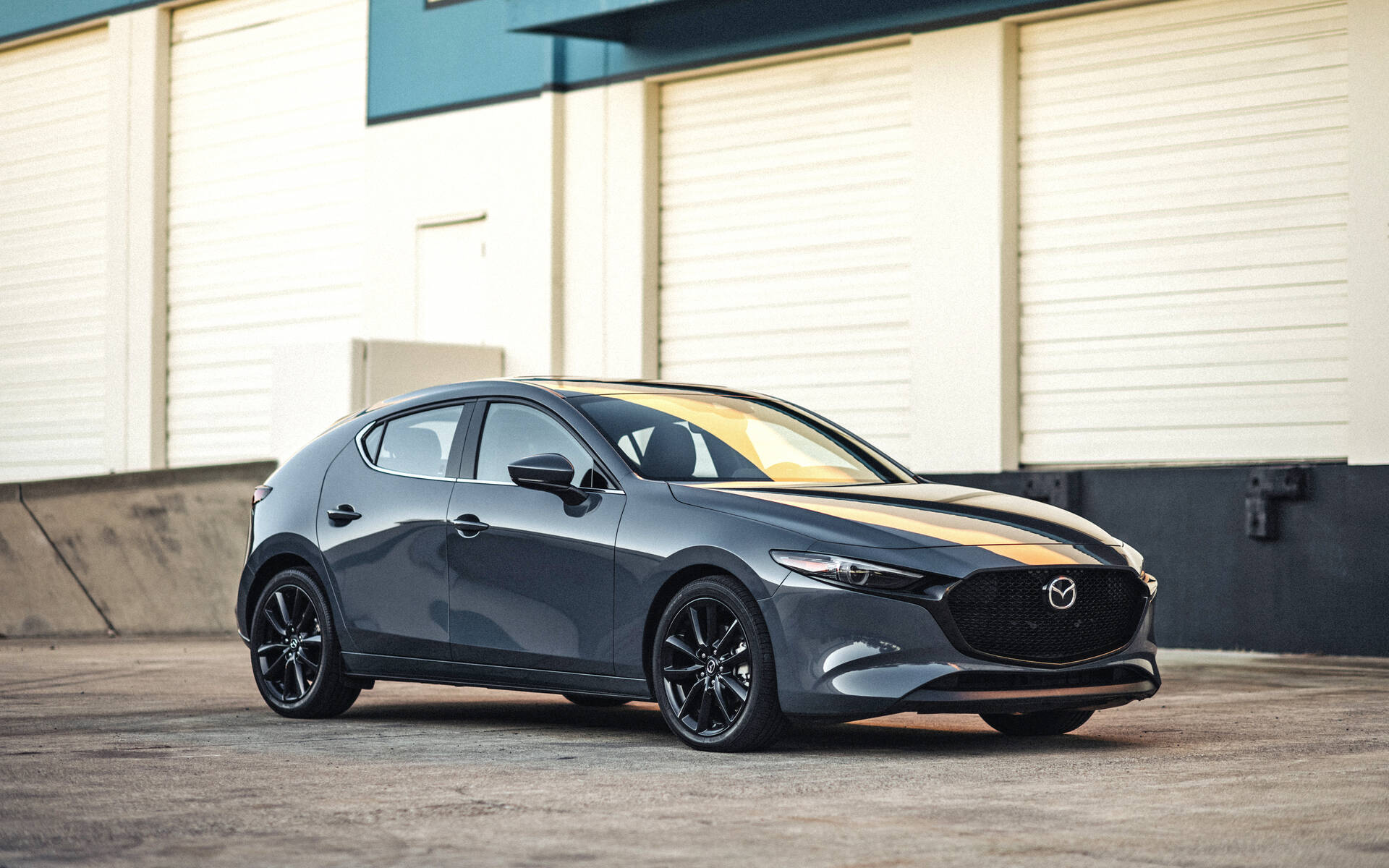 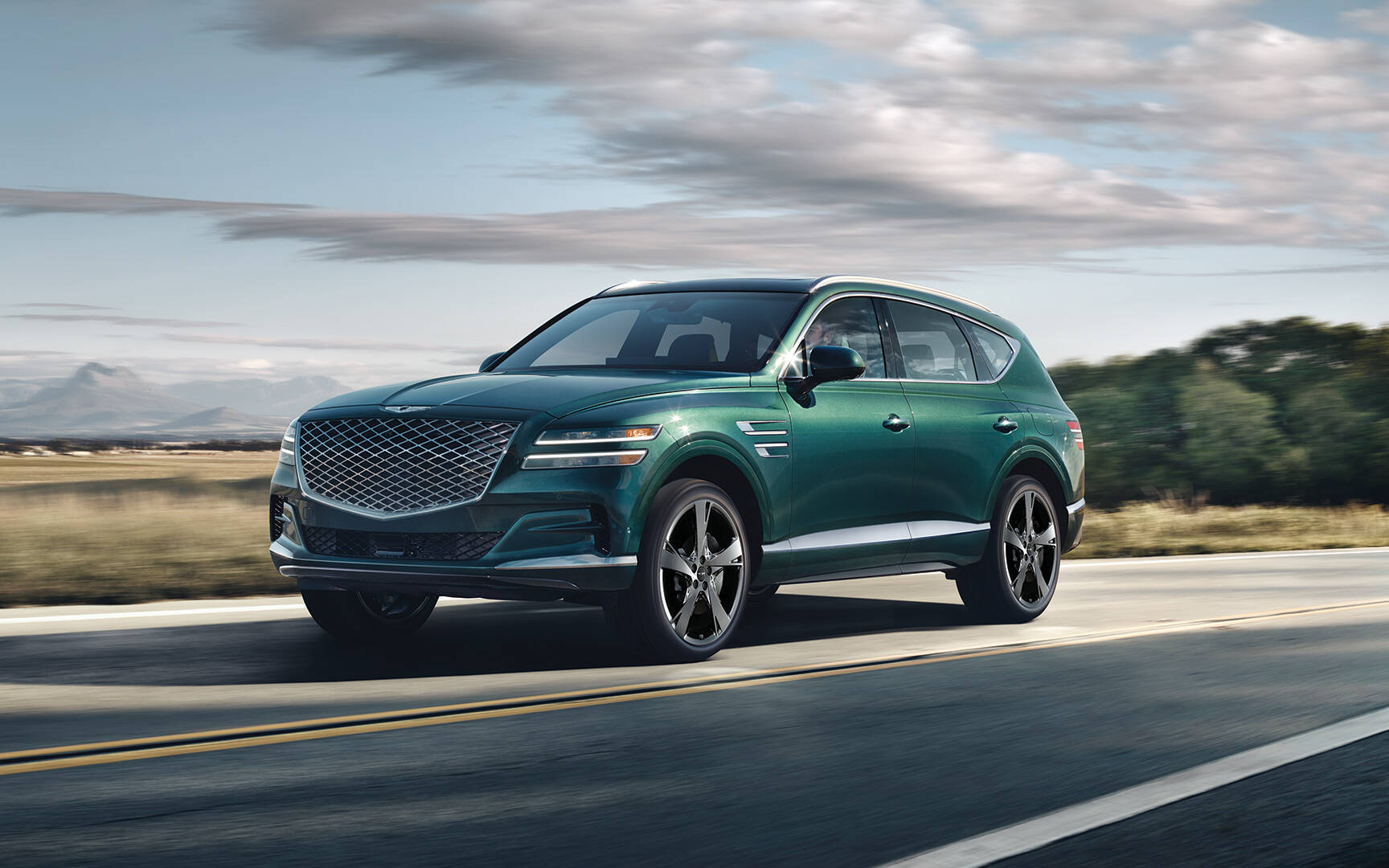 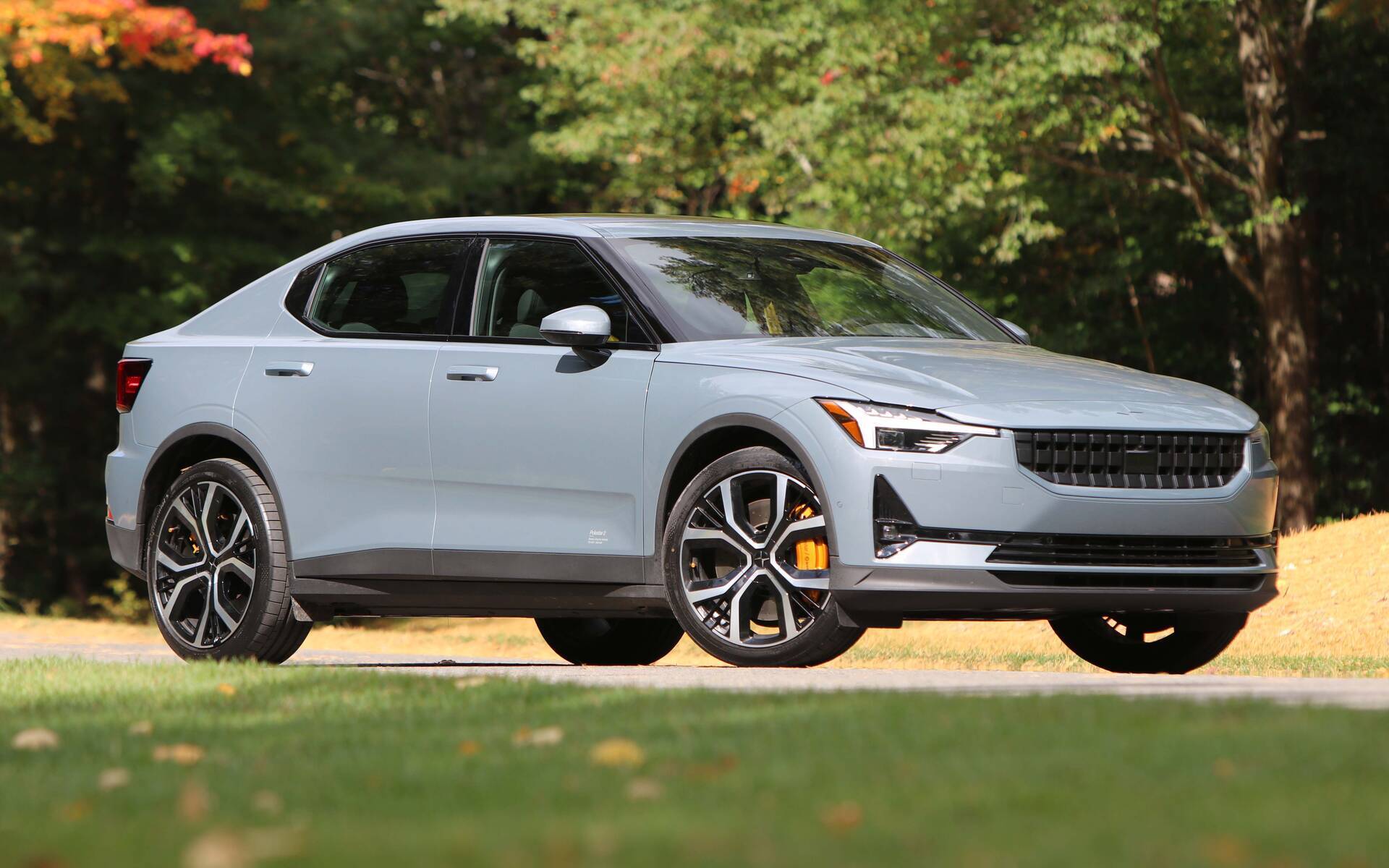 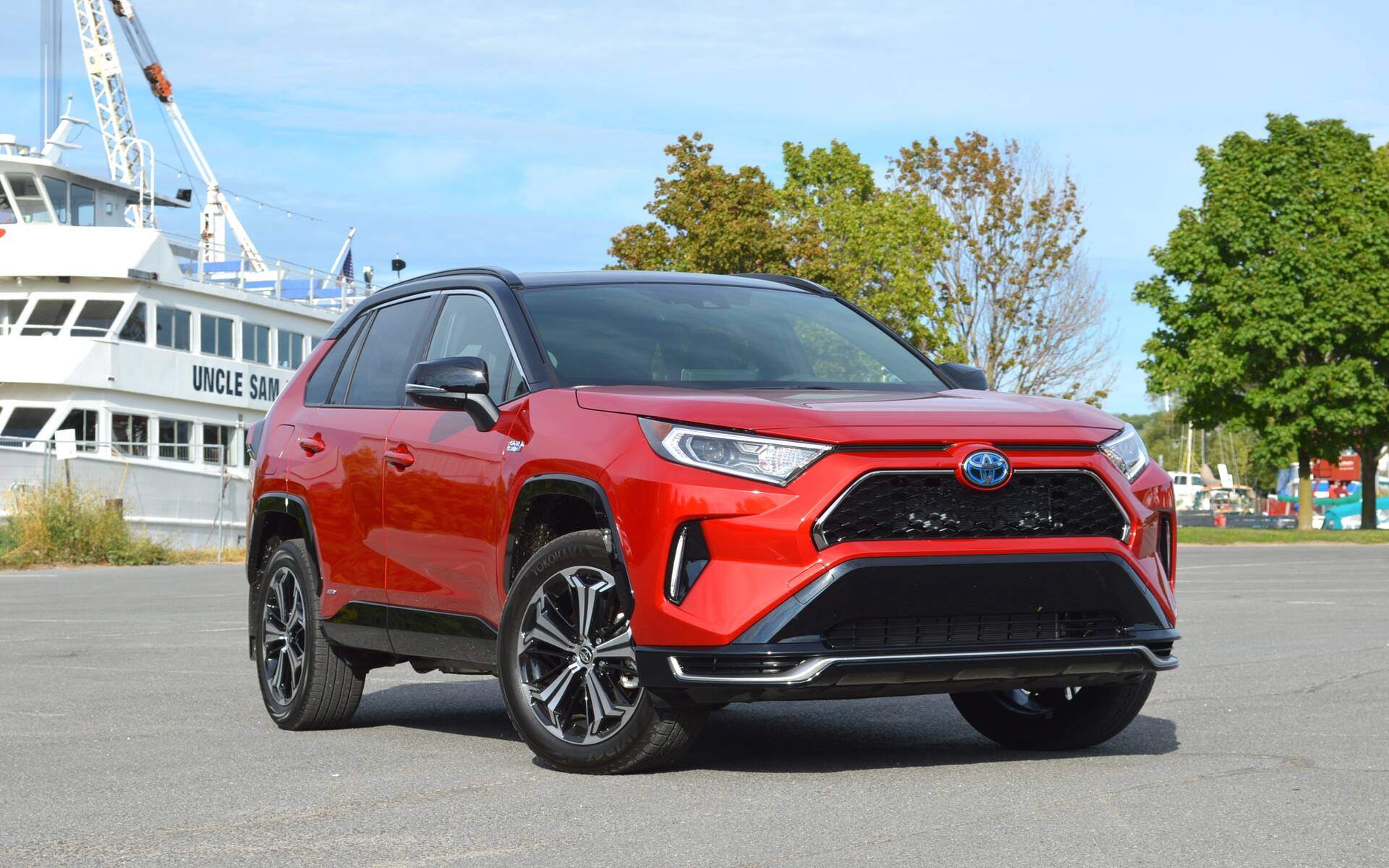 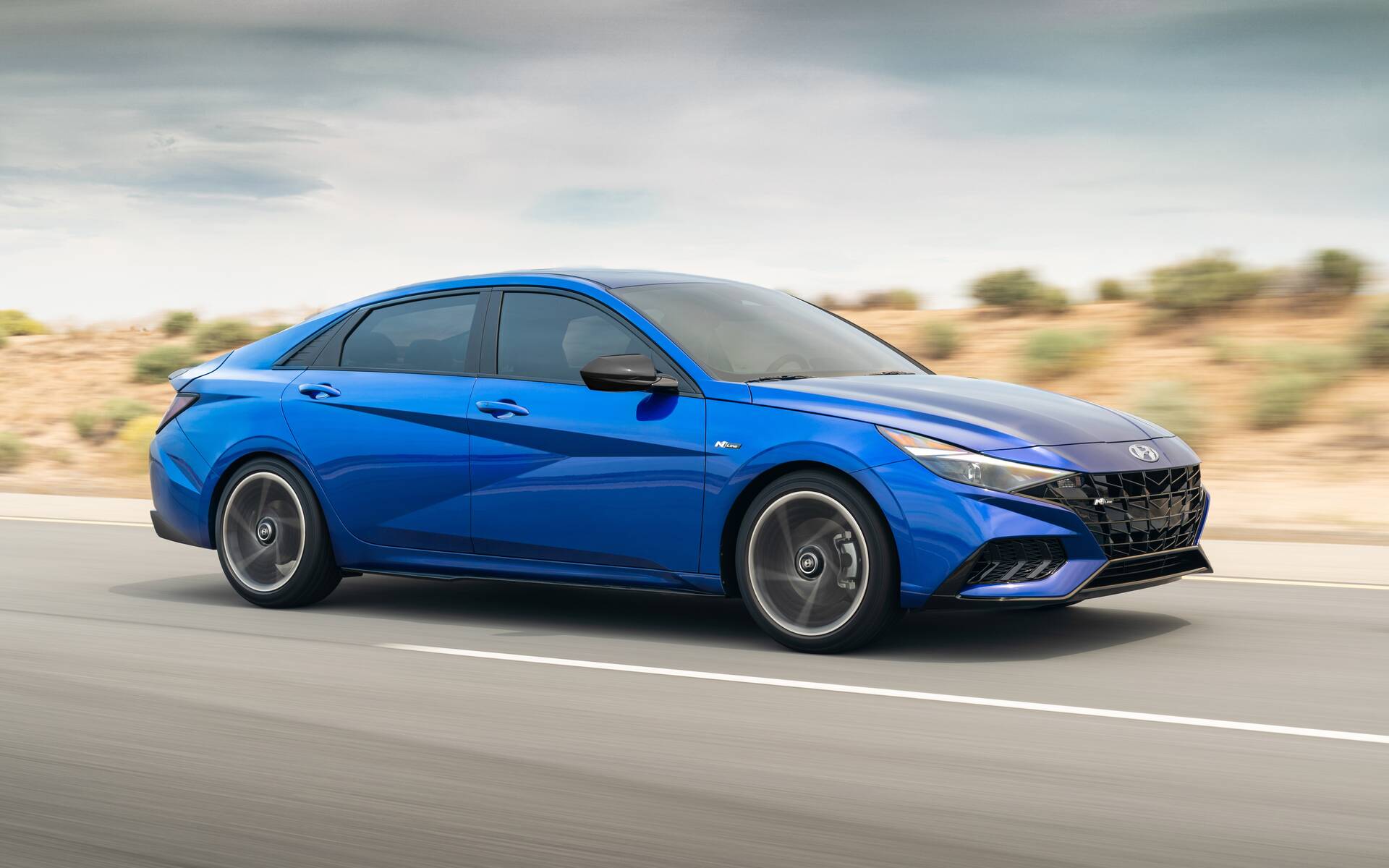 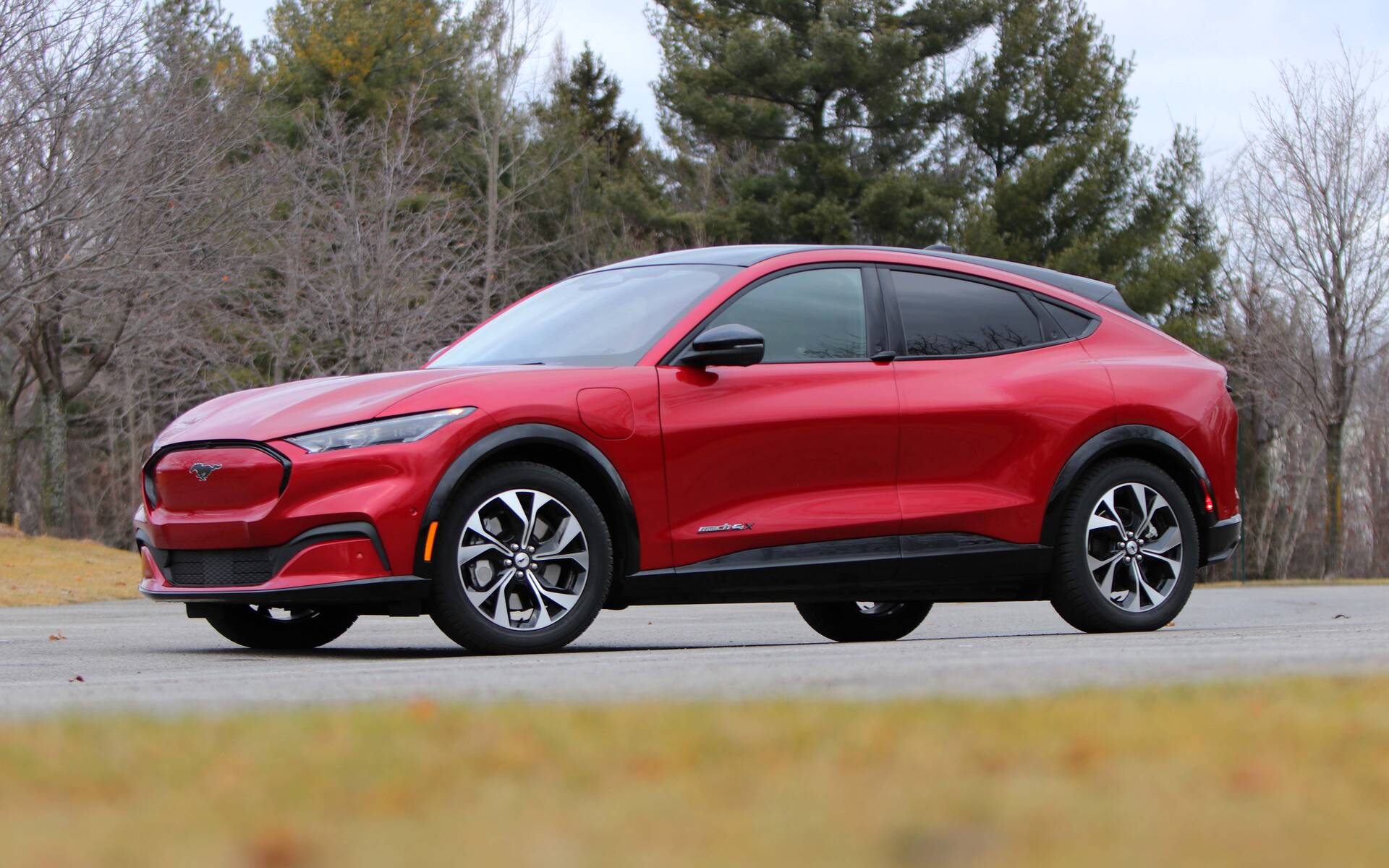 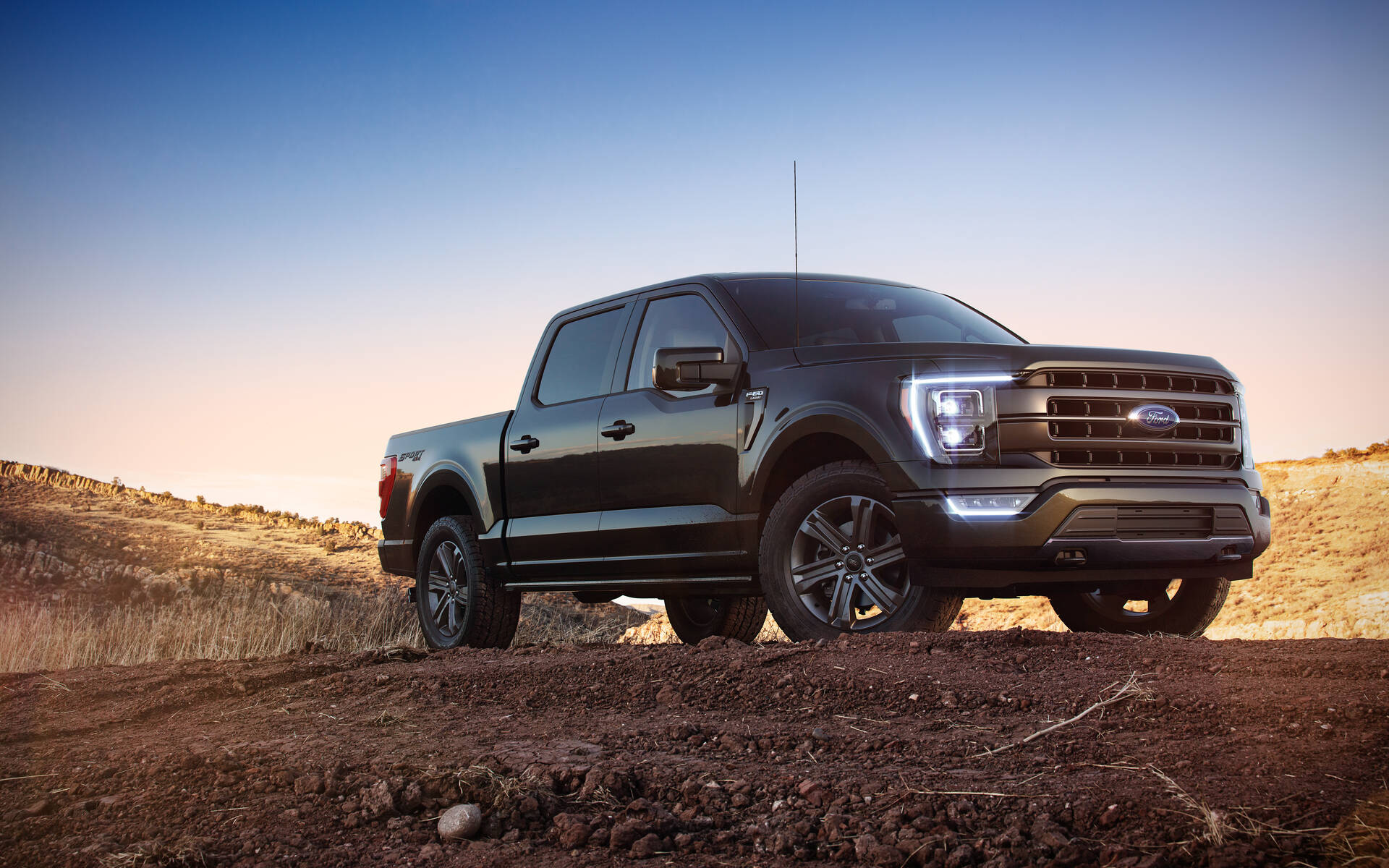 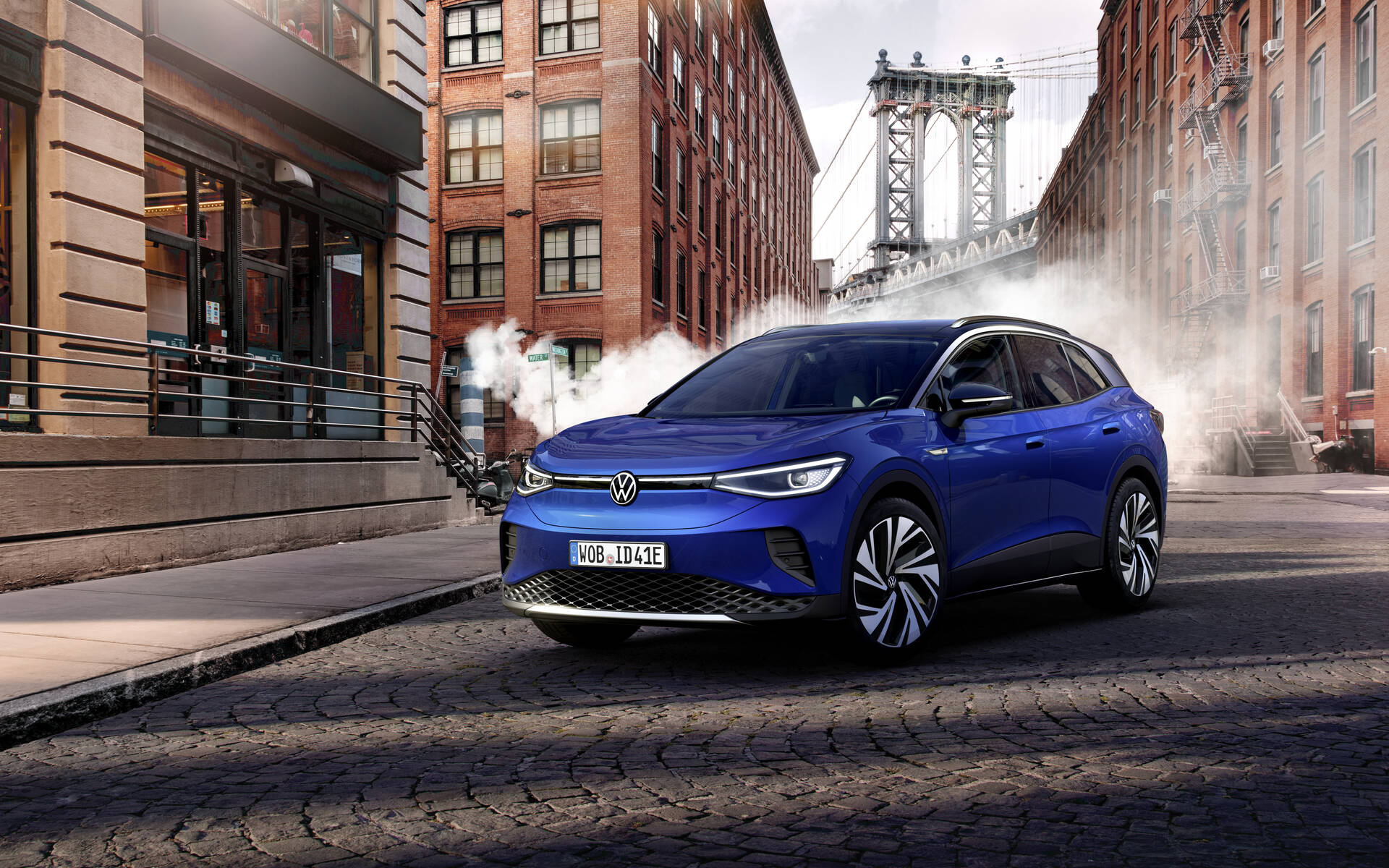 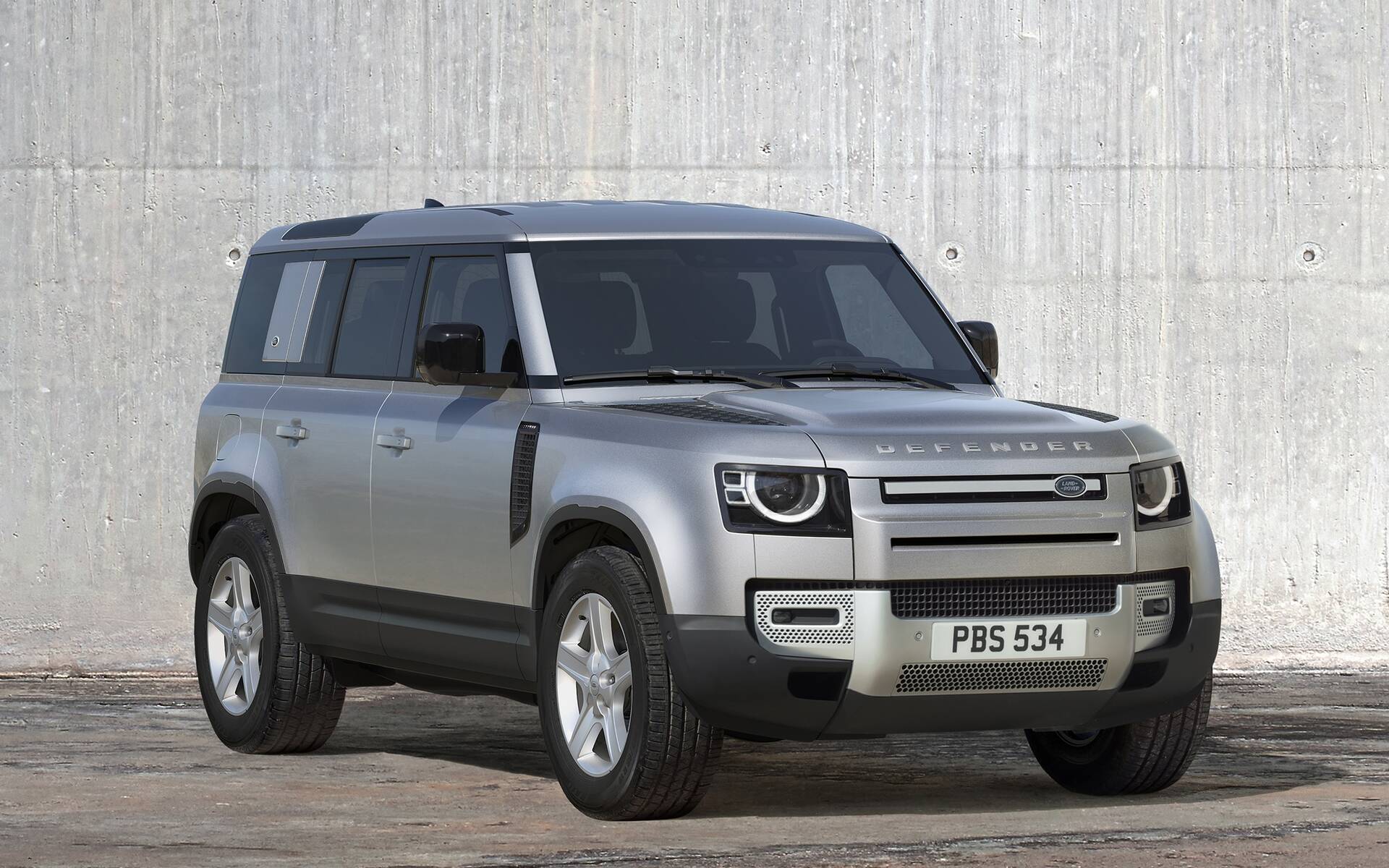 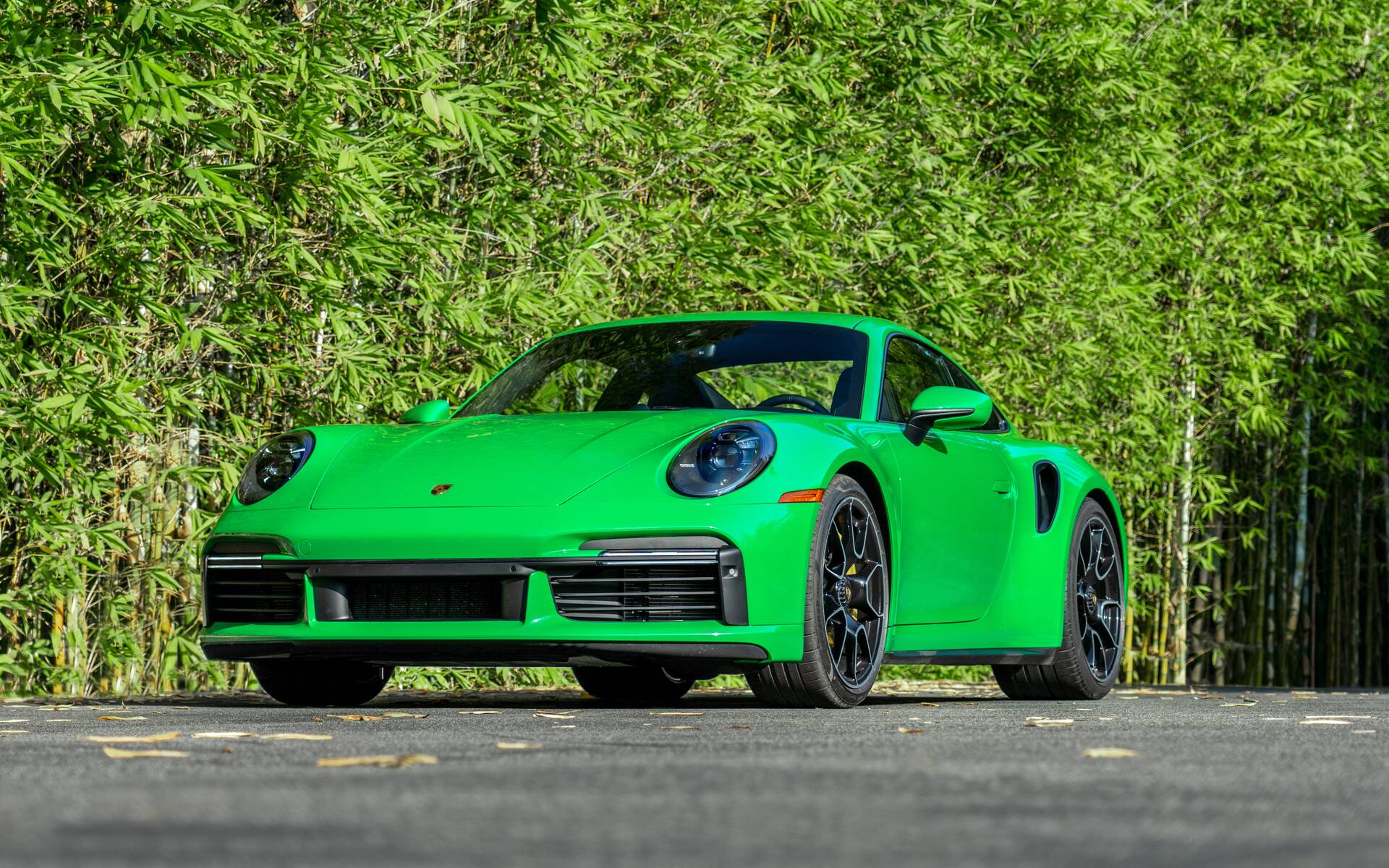 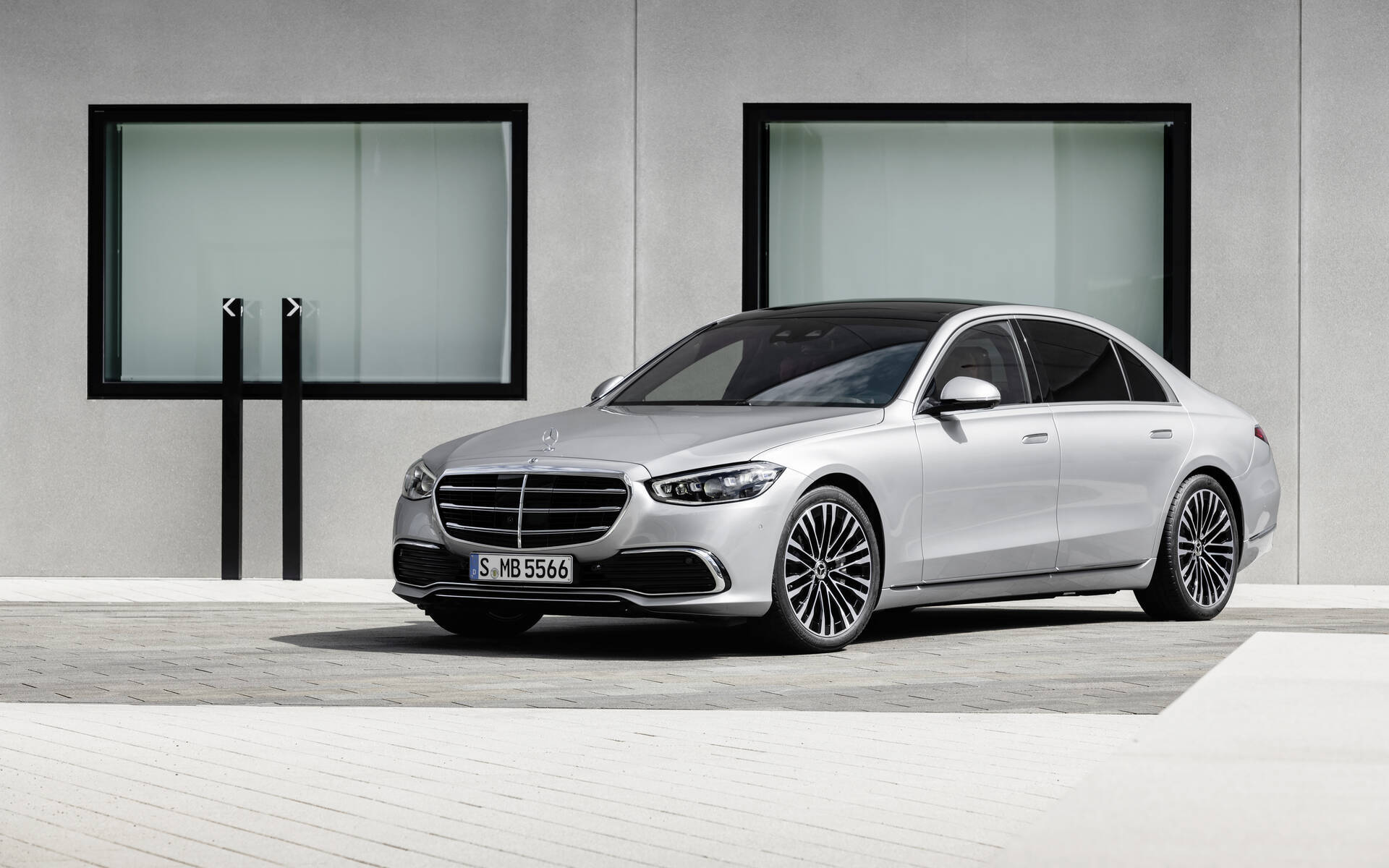