Electrification efforts at Jeep really started last year with the first plug-in hybrid models wearing the new “4xe” badge (as in 4×4 with an electric twist). However, in its quest to become the leading zero-emission SUV brand in the world, Jeep will launch four all-electric models in North America and Europe by the end of 2025, at which point every one of its products will be electrified in some way.

Forget the Magneto, this outrageous Wrangler-based concept that packs 625 horsepower and can bolt from 0-60 mph (97 km/h) in just two seconds. The future EV models we’re talking about will be more down-to-earth, as previewed recently during Jeep 4xe Day.

The one we’re the most intrigued to see is called Jeep Recon, designed for near-silent adventures and exploration. Built on a dedicated platform and developed as an electric SUV from the start, it still features Jeep’s Selec-Terrain four-wheel drive system, not to mention e-locker axle technology, under-body protection, tow hooks and aggressive off-road tires.

A few of those attributes are shared with the legendary Wrangler. In fact, similar to the latter, the Recon has the capability to cross the Rubicon Trail, one of the most challenging off-road trails in the U.S., Jeep insists. Meanwhile, drivers can open the top with one push of a button and remove the doors and glass for complete freedom.

Unfortunately, Jeep failed to mention anything about power, range or any other specs. The Jeep Recon will be displayed to the public early next year and production will start in 2024 in North America.

The second North American-bound model boasts sleek and aerodynamic styling while living up to the Jeep brand’s off-road credentials. Codenamed “Wagoneer S” for now, it appeared in concept-like form yet the company says the production vehicle will be pretty close. Take a look at the wild interpretation of the classic seven-slot grille.

In addition to high-quality craftsmanship and a cabin that is loaded with technology, expect robust performance and rapid acceleration. How does 600 horsepower and 0-100 km/h acceleration in 3.5 seconds sound? Oh, and range is targeted at up to 645 kilometres. Just like the Recon, the electric Wagoneer will be displayed to the public in 2023 and production will start in 2024 in North America.

Before the two SUVs described above, Jeep will launch its first all-electric vehicle in Europe next year and later in other markets including Japan and South Korea. It’s called Avenger, like a Marvel superhero, but it won’t be sold in Canada because it’s sized and packaged in a way that meets the needs of European customers specifically. Range is estimated at 400 kilometres based on the WLTP standard used overseas.

The Jeep Avenger will officially debut on October 17 at the 2022 Paris Motor Show. We’ll cover this major event in a future blog post, so stay tuned! 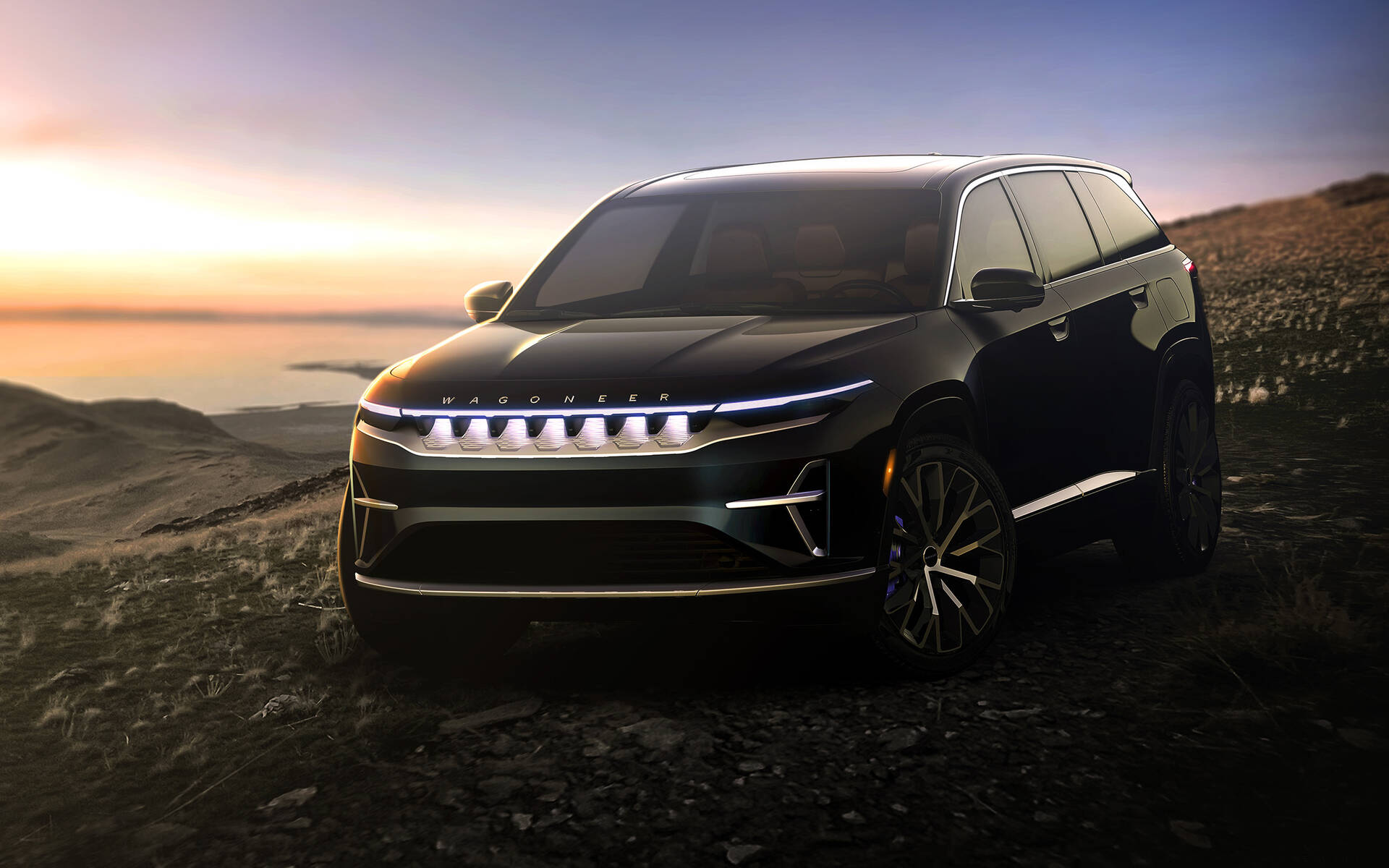 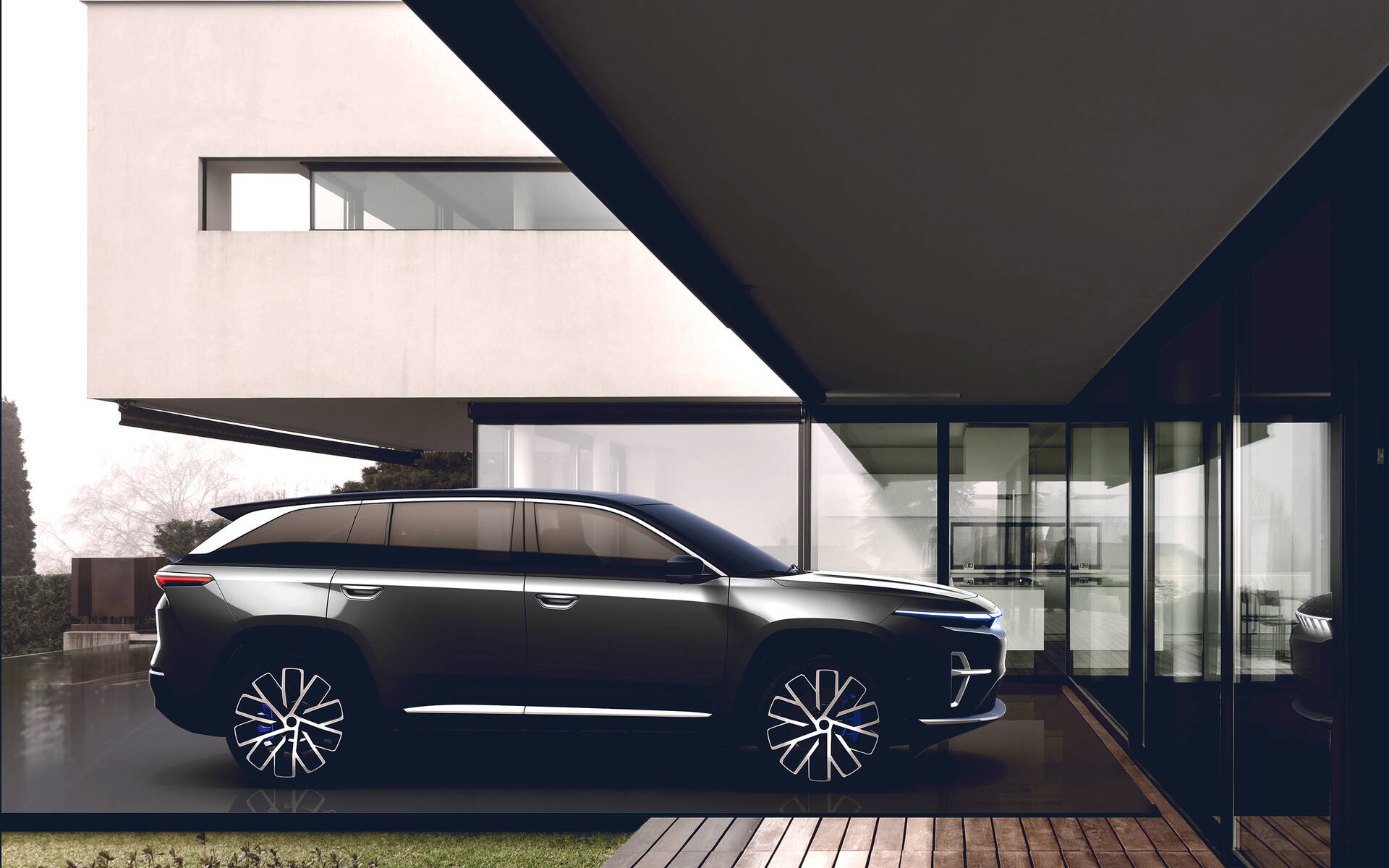 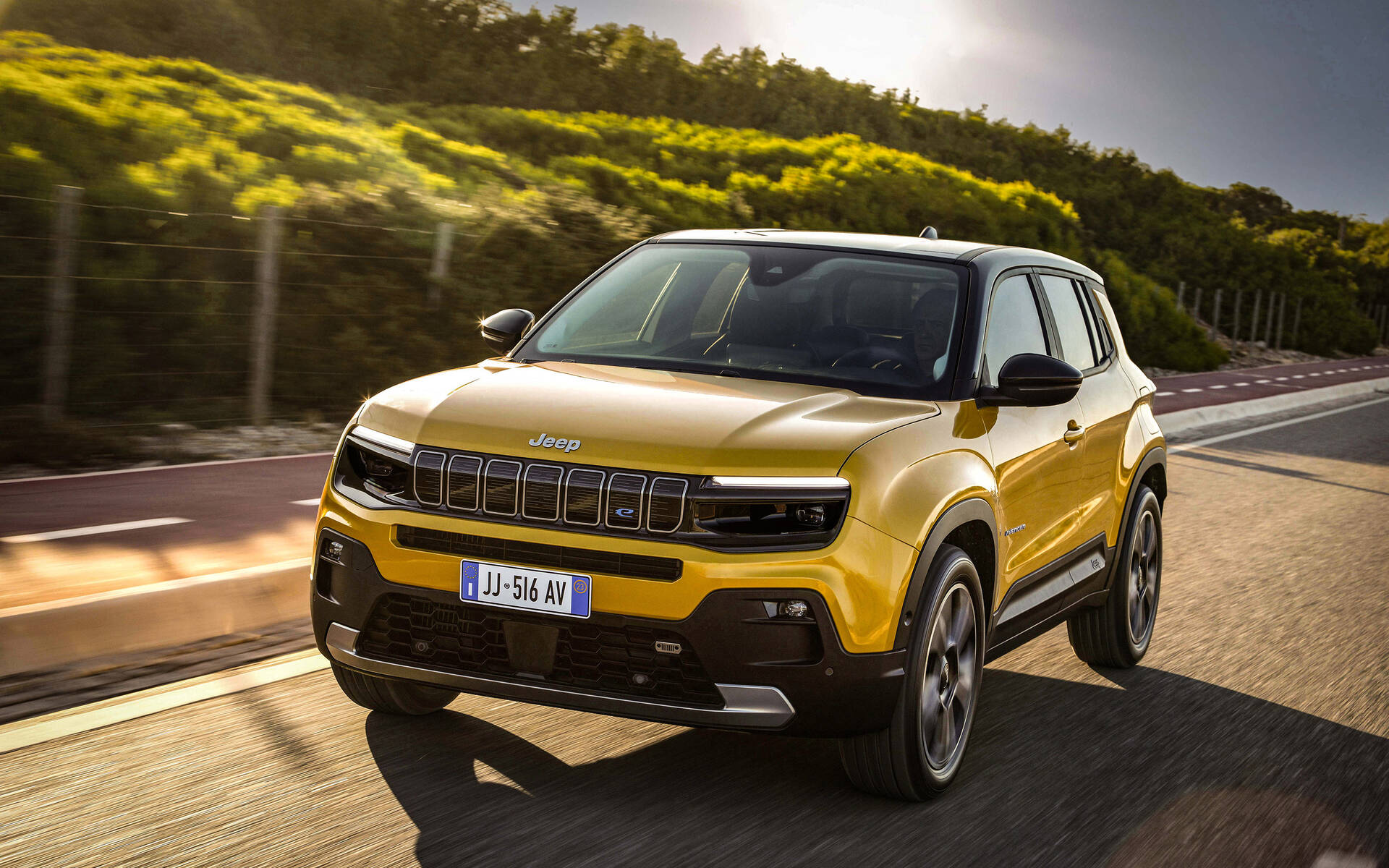 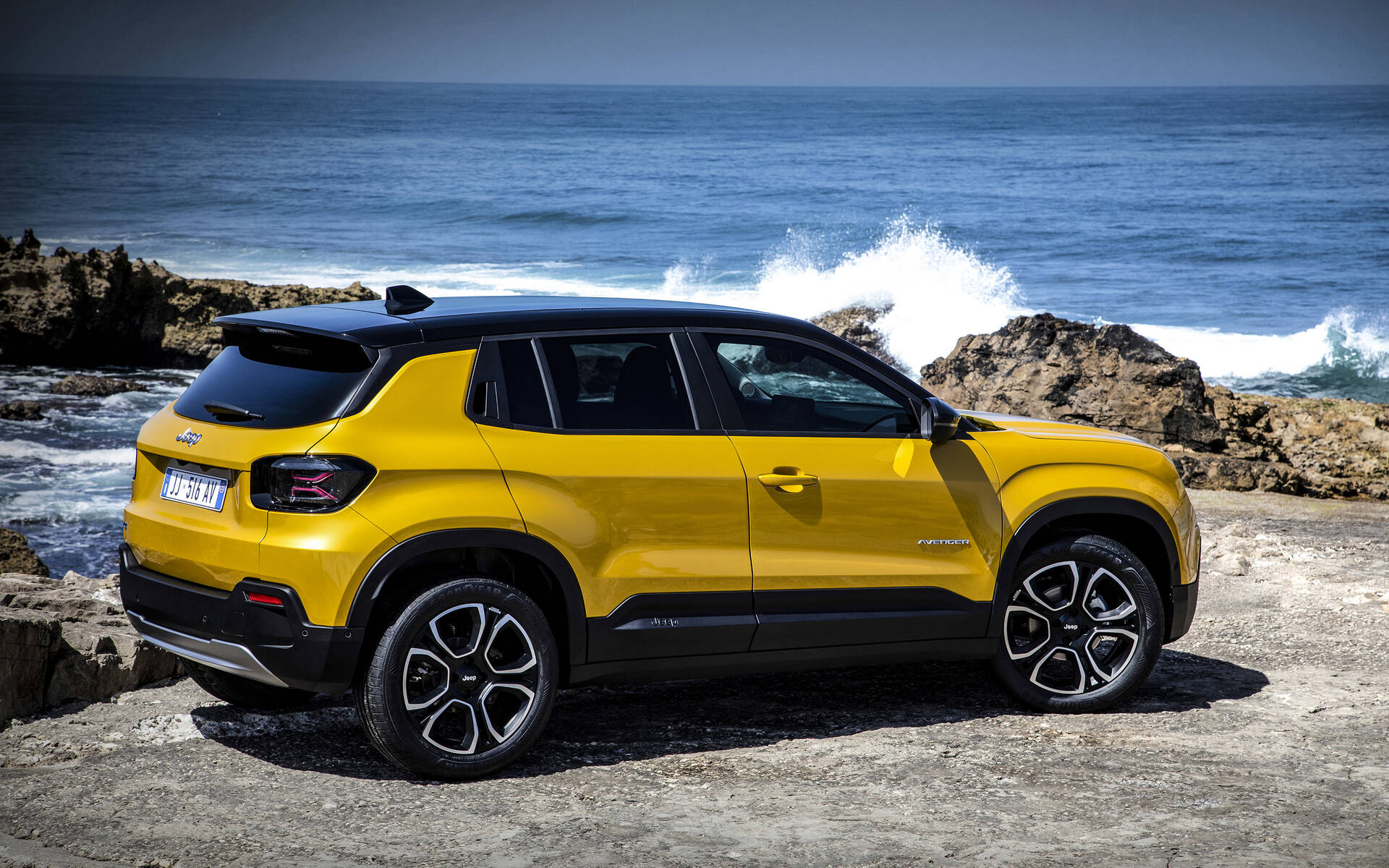