Blog / New Tax on Luxury Cars : Why it Exists and How it Works

This move by the federal government is similar to what other countries around the world have done to tax the rich, and naturally many consumers are complaining, leaving car dealers to deal with their frustration and add yet more paperwork.

So, what’s this new luxury tax all about? Well, it applies to the sale or importation of certain new vehicles and aircraft priced above $100,000 and certain new vessels priced above $250,000. Used cars and trucks that have previously been registered in Canada are not subject to the luxury tax.

Exceptions include police and emergency vehicles, as well as RVs designed or adapted to provide temporary residential accommodations. Ironically, models with a gross vehicle weight rating that is 3,856 kg or more are also exempt from the tax—a list that includes the GMC Hummer EV. That’s right: in its most luxurious and expensive trim level, the new electric mastodon from GM posts a GVWR of no less than 4,785 kg.

Here’s How it Works

A key point to add is that all upgrades made to a vehicle after the purchase—like performance tires, a powerful sound system, a custom exhaust—will also be subject to the luxury tax the next year.

Of course, said tax is added to the existing GST and other provincial taxes where applicable. When Ottawa made the announcement last year, it anticipated the Select Luxury Items Tax Act to increase federal revenues by more than $600 million over five years.

“You’re going to tax the rich and that’s fine as a society, but there are so many ways to get money out of motorists’ pockets that make more sense,” says The Car Guide’s Antoine Joubert. “For one, it would be a better idea to mandate vehicle inspections, because an awful lot of cars on the road right now are poorly maintained and represent a serious hazard.”

What do you think? 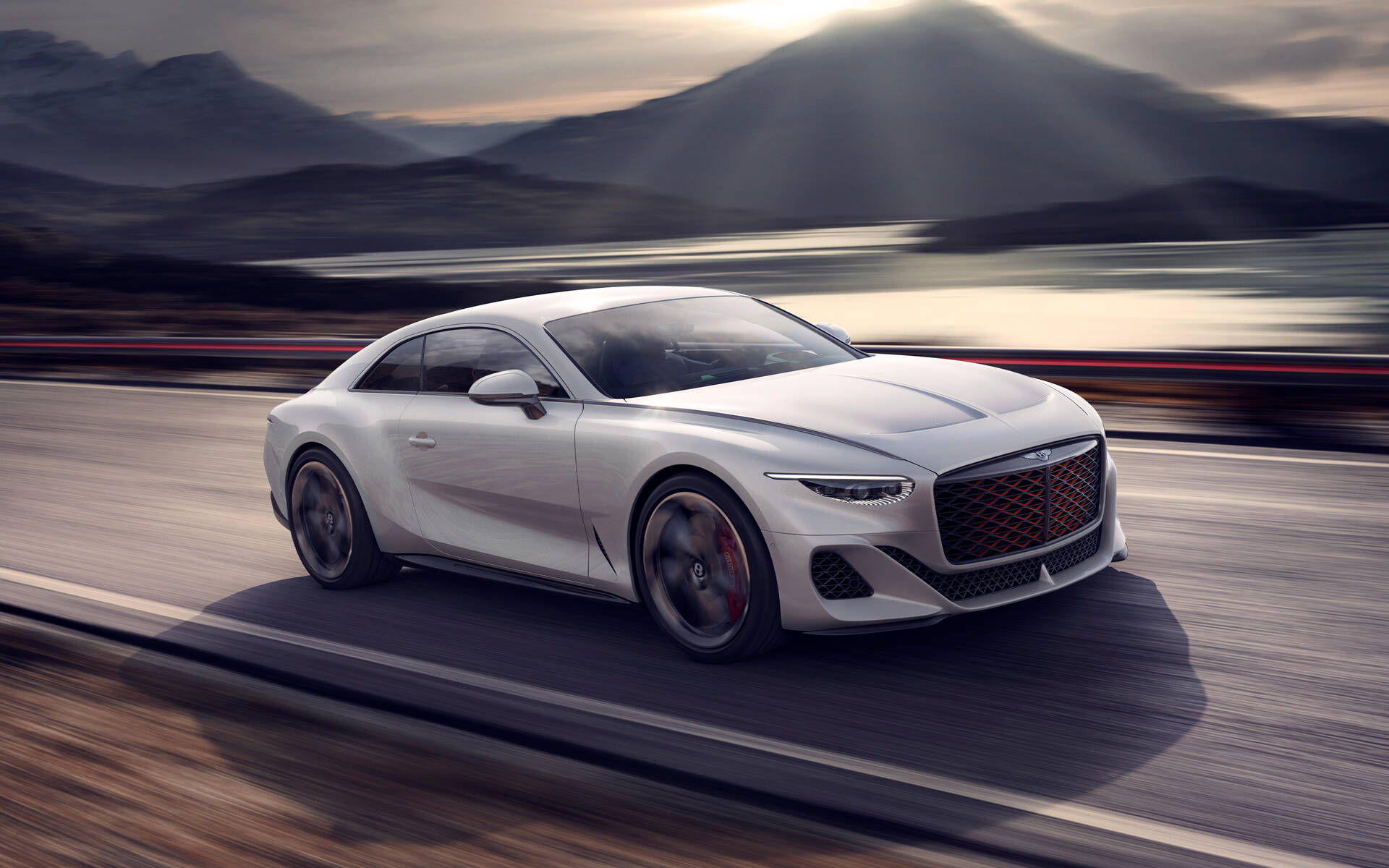 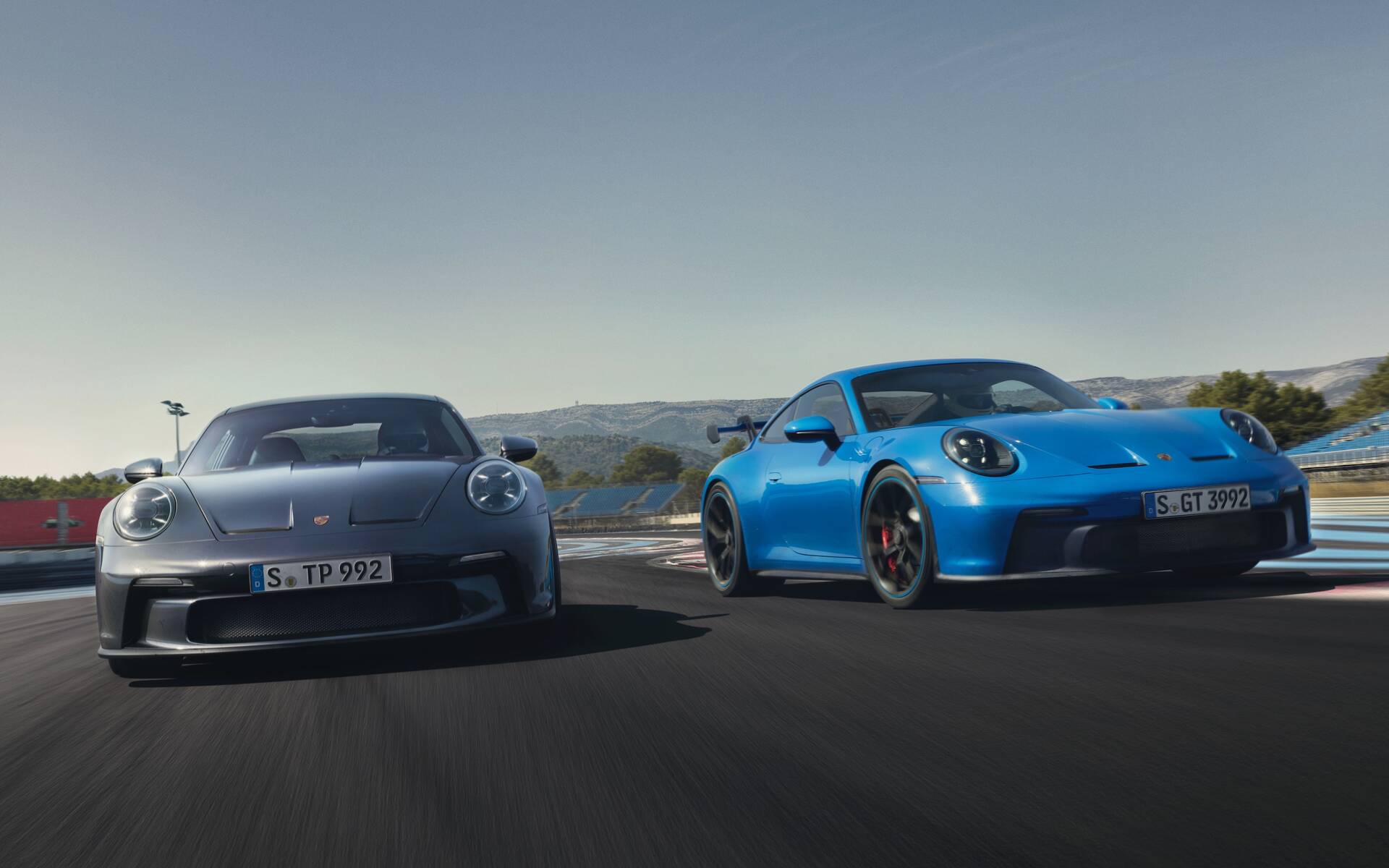 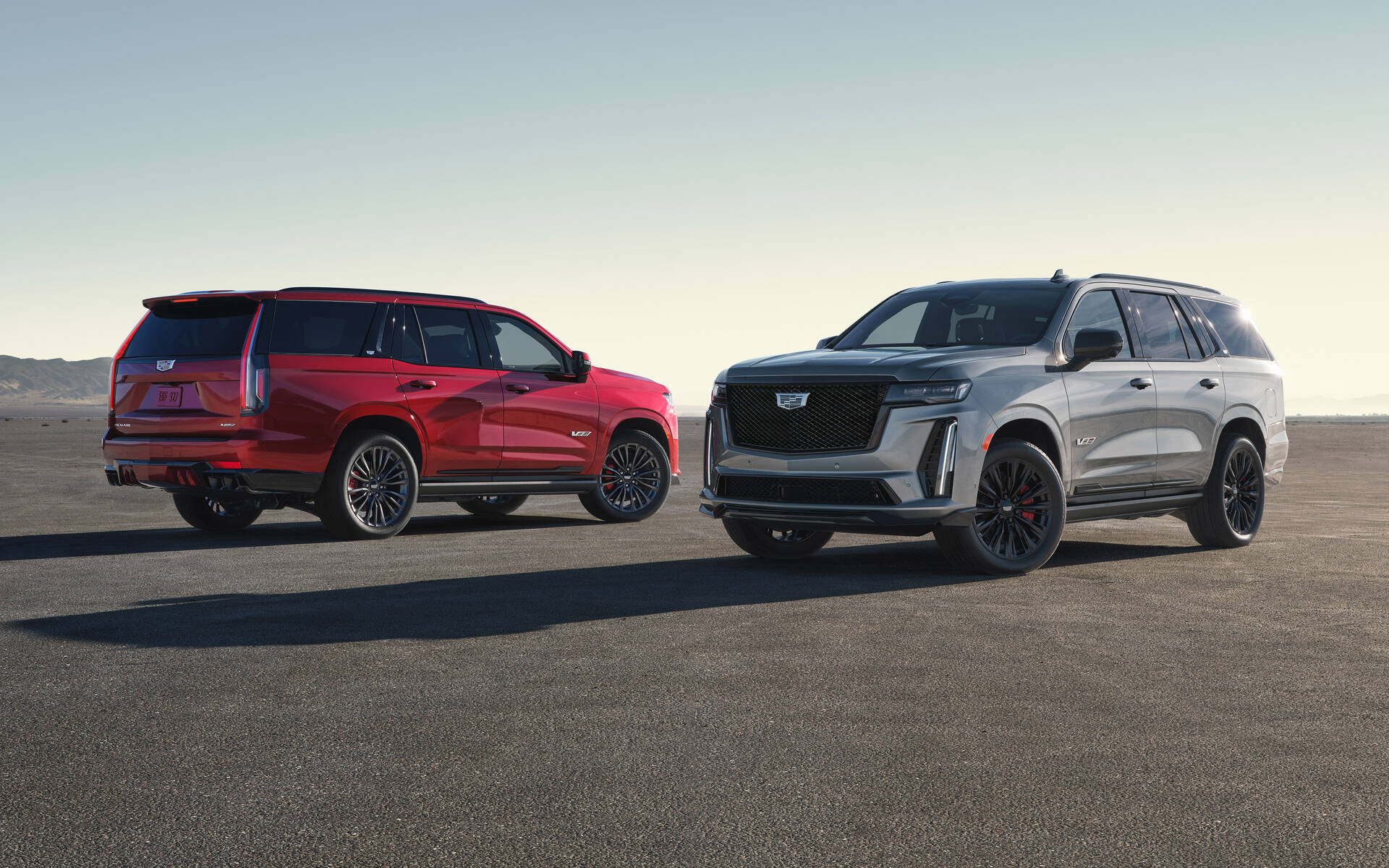 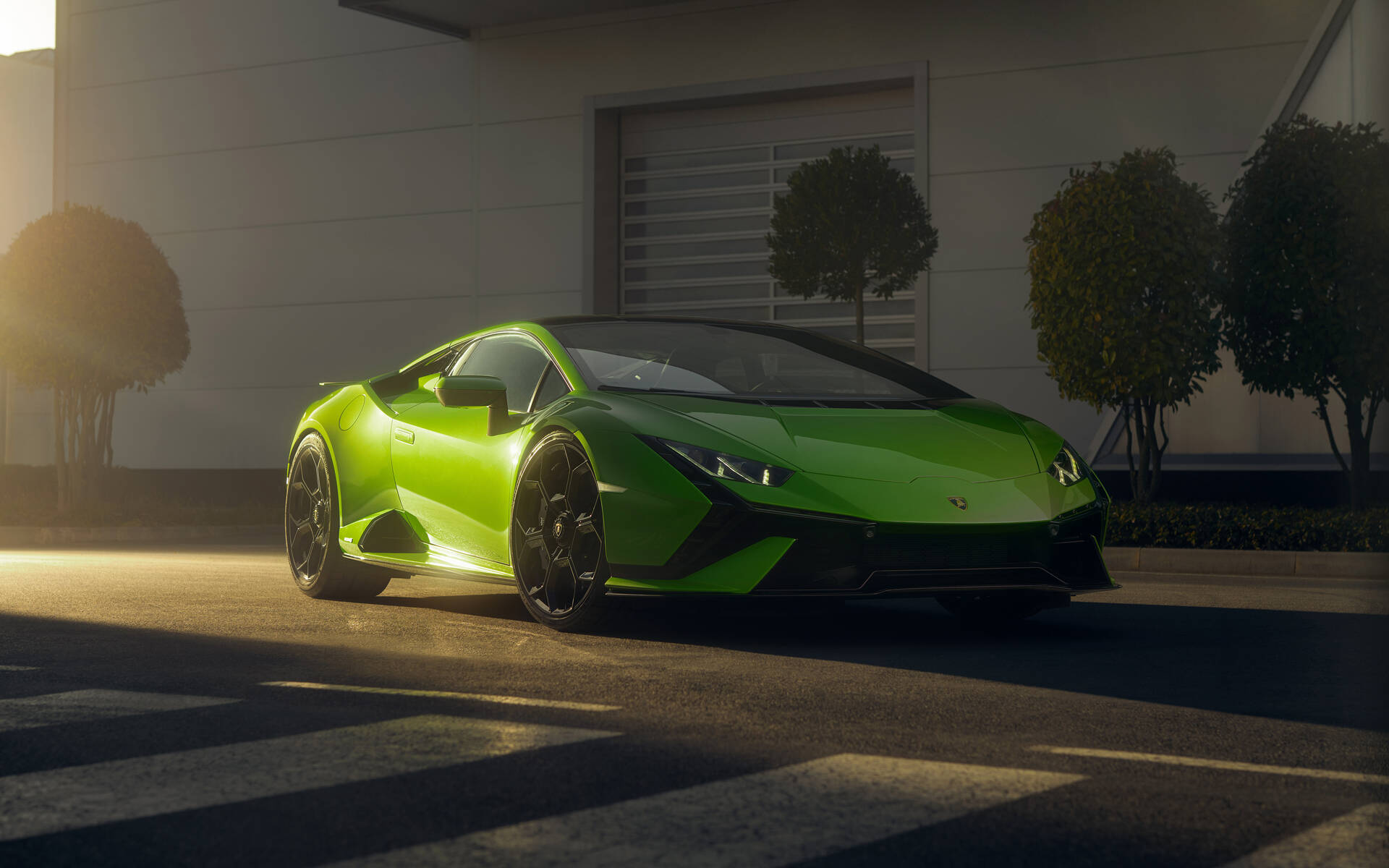