Blog / What Do Automakers Have in Store for This Fall?

A new auto show season is upon us, and unlike the previous two, this one probably won’t be affected by the global pandemic.

The action will start in mid-September with the first-ever North American International Auto Show (Detroit) held in the summer. A month later, all eyes will turn to Europe for the Paris Motor Show. Finally, when November comes around, the SEMA Show in Las Vegas will catch the attention of tuning enthusiasts, while the Los Angeles Auto Show will return with a focus on electrification.

There will be plenty of new vehicle debuts, of course, including others that will take place at separate events. Here are some of the models to look out for.

All About That Muscle

The highly anticipated next-generation Ford Mustang will debut on September 14 at the NAIAS in Detroit, likely as a 2024 model. Based on the information we have so far, it looks like the new Mustang will launch with the same V8 and EcoBoost four-cylinder engines, though a bump in power is likely.

Meanwhile, Dodge will bid farewell to the Charger and Challenger with no fewer than seven special editions. Each one will be a nod to the past and the glory days of the first wave of muscle cars. The first six, including the Challenger Shakedown, will roll out between now and September 21, while the final special edition will be presented at the SEMA Show in Las Vegas.

Over at BMW, the new M2 is slated to make its debut later this year as a 2023 model, joining the 2 Series lineup which was updated for 2022. It was caught by spy photographers during track tests in the spring, with an undisguised rear end showing more muscle. Sadly for some, it will be the last M car with a pure combustion engine.

Can you believe Ferrari is about to introduce an SUV? The Italian automaker has picked a name—Purosangue—but doesn’t want to call it an SUV, claiming it’s a different breed of sports cars aimed at drivers who want more space and versatility, not unlike the Porsche Panamera Sport Turismo. As for the engine, seemingly all possible options have been discussed to this point, from the new 296 GTB’s V6 hybrid powertrain to the naturally aspirated V12 in the 812.

In the world of hypercars, the heir to the phenomenal Huayra, which currently goes by the codename C10, will be unveiled on September 12. Pagani has already confirmed that the twin-turbo V12 engine will be back, possibly with more than 830 horsepower.

More EVs on the Way

Inevitably, a number of electric vehicles will debut this fall, accelerating the industry’s transition to a zero-emission future. Following the 2024 Blazer EV, Chevrolet will officially introduce the smaller Equinox EV. We already have a good idea of what it will look like both inside and out, but the features and specs remain a source of speculation. When the company first announced the Equinox EV, it said the vehicle will launch in the fall of 2023 and have a base MSRP of around $35,000 CAD before incentives.

Swedish car company Polestar will host the world premiere of the highly anticipated Polestar 3 crossover in October. Given the huge popularity of SUVs, it’s safe to assume this model will lead Polestar sales in no time. The first official picture showed a sporty profile reminiscent of the Volvo C40 Recharge.

At Audi, the Audi A6 e-tron sedan and wagon revealed at previous auto shows, both based on the new Premium Platform Electric (PPE) architecture, will take a back seat to the upcoming Q6 e-tron. The latter will hit the market first, and a reveal is going to take place this fall. This model will be the big brother of the Q4 e-tron, currently the most affordable luxury electric crossover in Canada.

Last but not least, Stellantis plans to launch an electric variant of the Ram 1500 designed to take on the Ford F-150 Lightning and Chevrolet Silverado EV sometime in 2024. Last winter, the Ram brand showed a pair of sketches giving us a taste of what this future truck will look like. An official reveal will likely take place this fall, so don’t miss it! 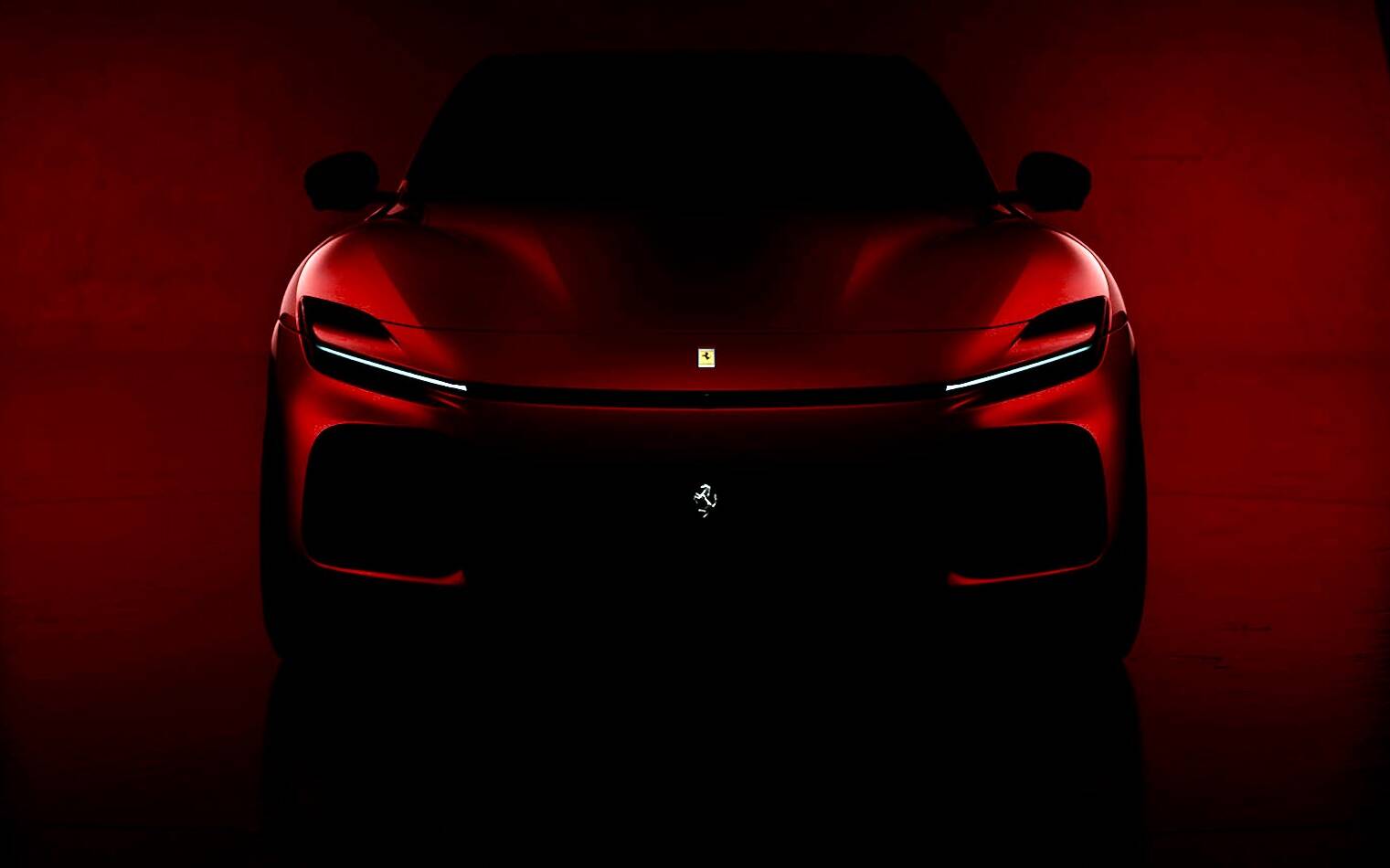 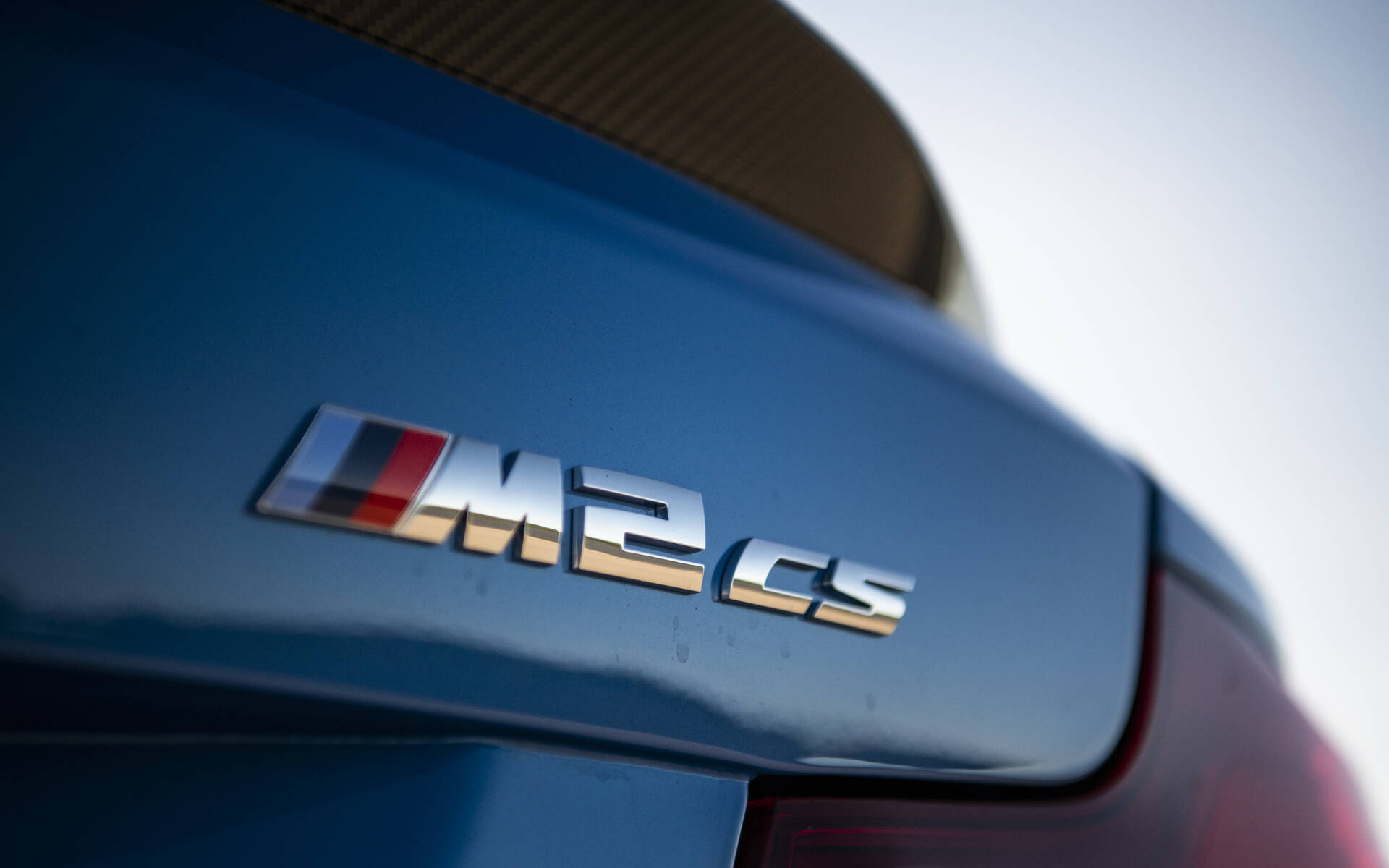 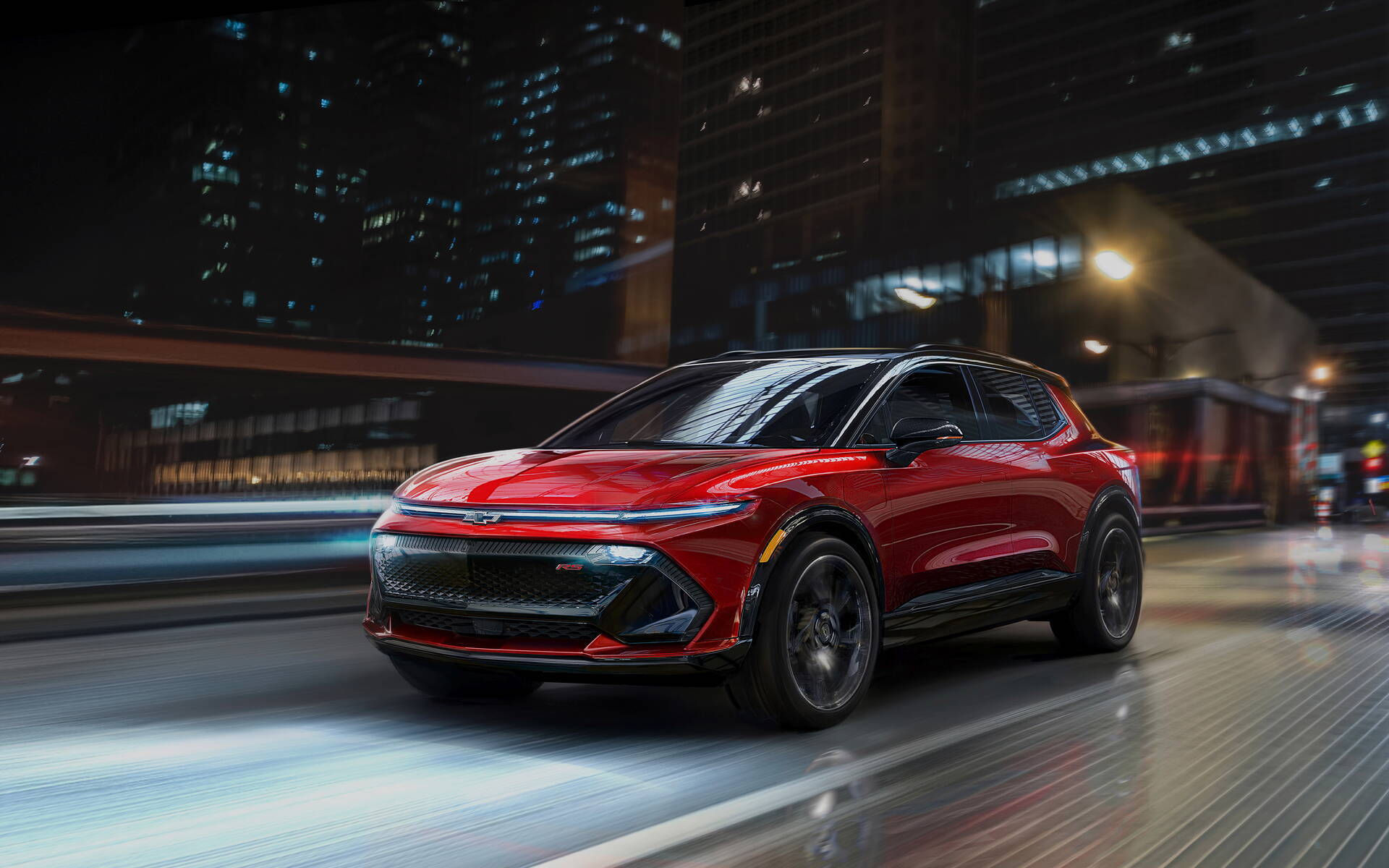 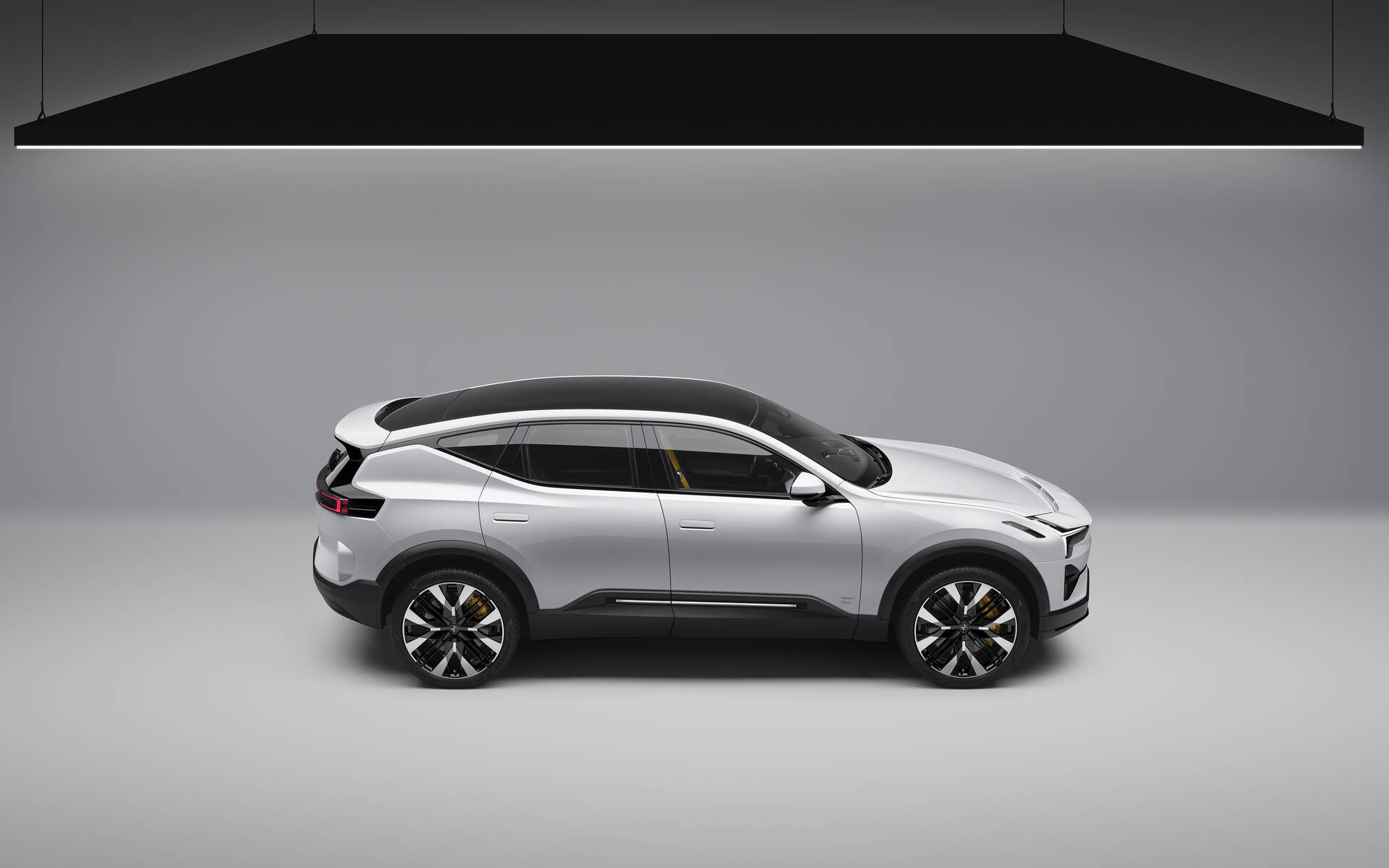 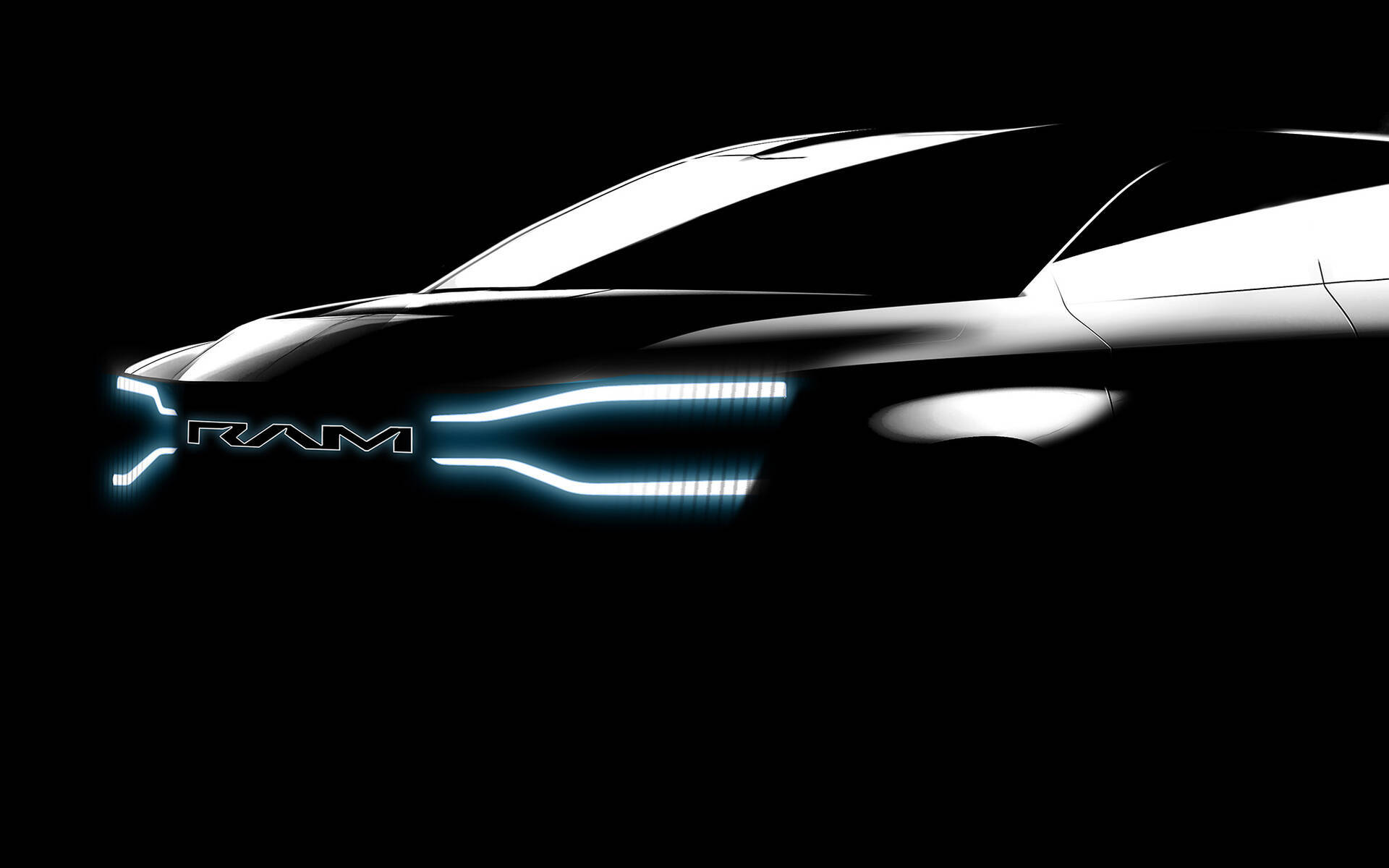