Cadillac is a 120-year-old car brand that was once the benchmark for luxury and prestige on the global stage. Those days are long gone, of course, but a brand new, all-world flagship model coming by mid-decade could change that. It will be called Celestiq and closely resemble the spectacular show car that Cadillac recently unveiled.

Designers and engineers looked at the legendary V-16 of the 1930s and the 1957 Eldorado Brougham for inspiration. Similar to the latter, the Celestiq will be hand-built in small numbers.

“Those vehicles represented the pinnacle of luxury in their respective eras, and helped make Cadillac the standard of the world,” says chief engineer Tony Roma, who explains that the Celestiq is a sedan because the configuration offers the very best luxury experience.

At first glance, the car looks like a stretched and flattened version of the new Cadillac Lyriq crossover, but it’s obviously much more than that. The stately and majestic Celestiq, developed as an architectural masterpiece, rides on gigantic 23-inch wheels. In a world first, a four-quadrant, suspended-particle-device smart glass roof allows each occupant of the vehicle to set their own level of roof transparency.

The interior is even more stunning. According to Cadillac’s interior design manager, Tristan Murphy, the Celestiq’s material selection and attention to detail are stuff you won’t see in a Bugatti. That’s a major promise, right there. Just look at the galaxy of LED lights within the door panels.

That being said, the most amazing part of the cabin is arguably the assortment of five high-definition, advanced LED interactive displays including a 55-inch pillar-to-pillar screen on the dashboard. It’s designed to allow front passengers to enjoy video content while blocking it from the view of the driver. Incidentally, GM’s next-generation hands-free driving assistance system, called Ultra Cruise, will be offered.

Little is known about the car’s specs and technical features at this point. We can tell you it will use a variant of the Ultium platform, but output, torque, battery size and range all remain a mystery.

If you want numbers, get this: GM is investing $81 million USD to support production at its Global Technical Centre in Warren, Michigan. And an earlier report by The Wall Street Journal claimed the Celestiq could start at around $300,000 USD before customers even start adding extras. Can you believe that?

Maybe Rolls-Royce and Bentley should start to worry. 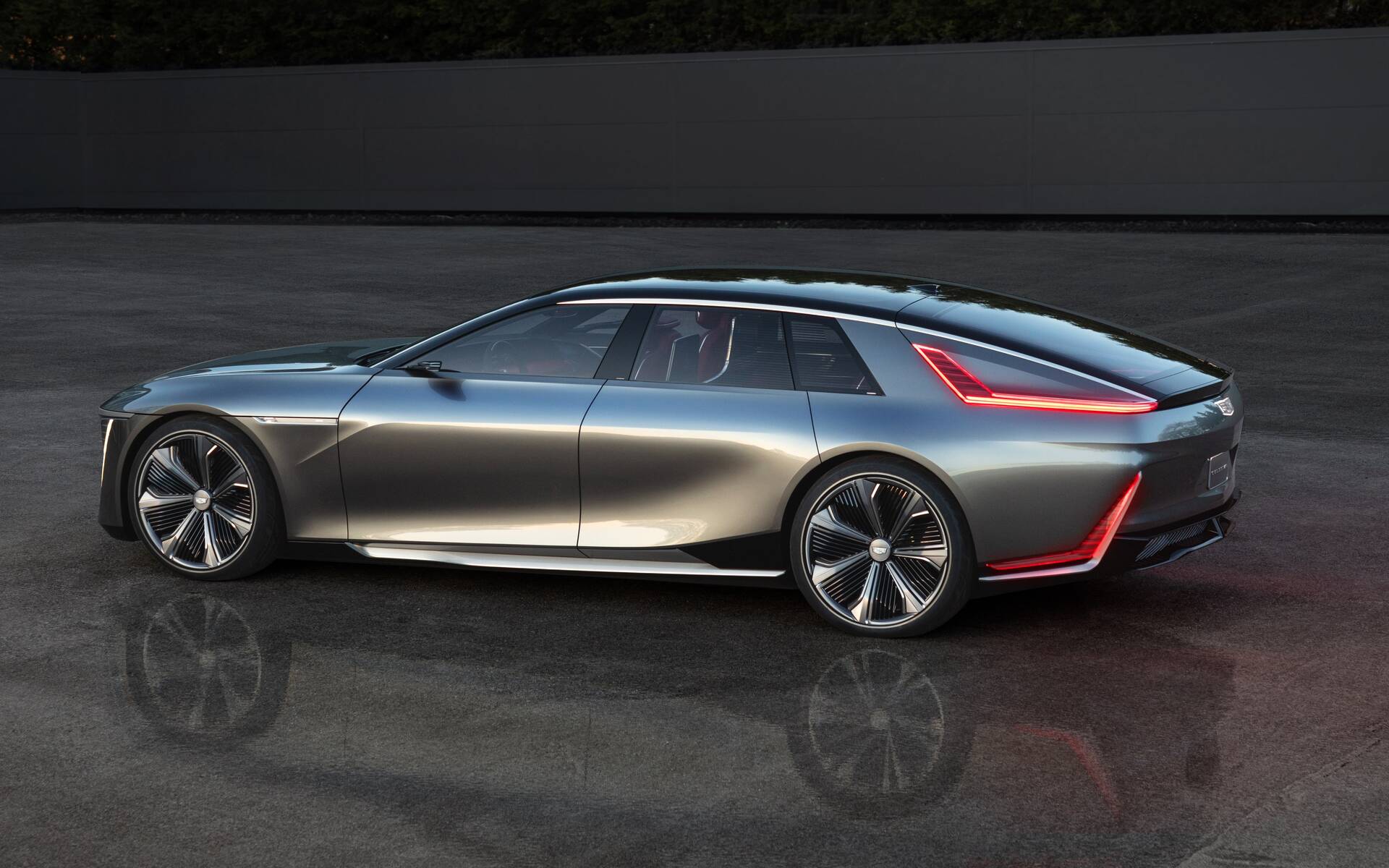 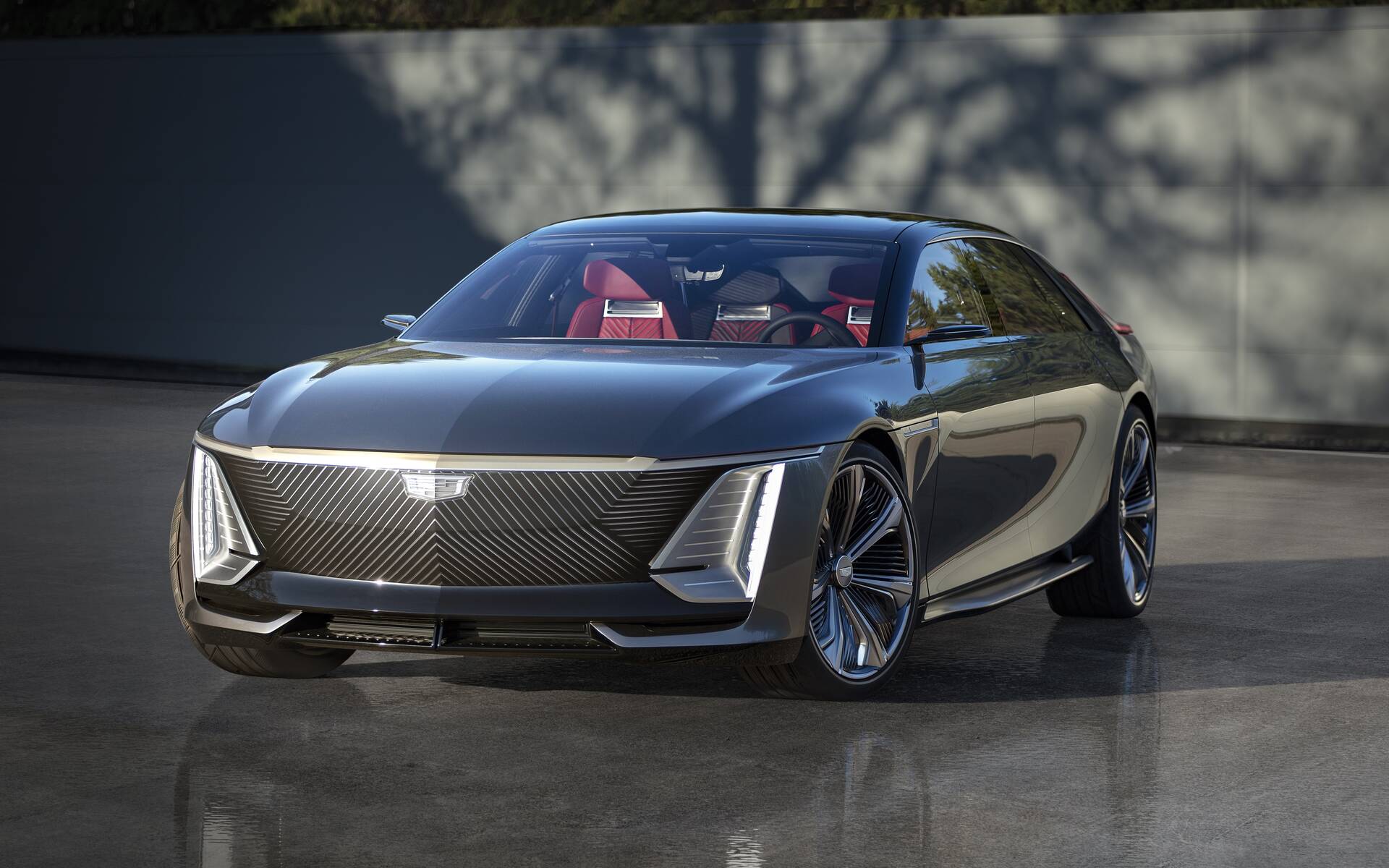 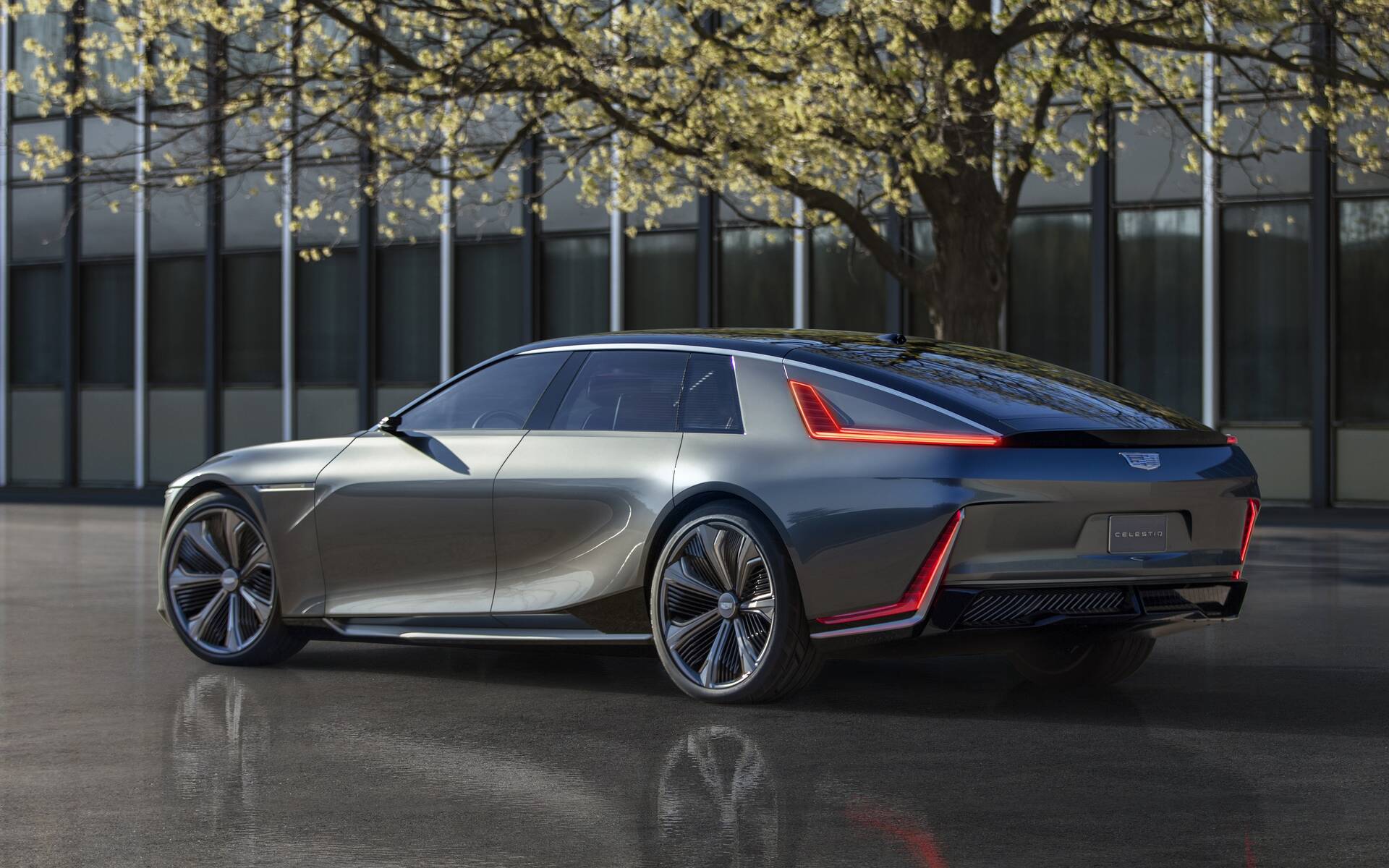 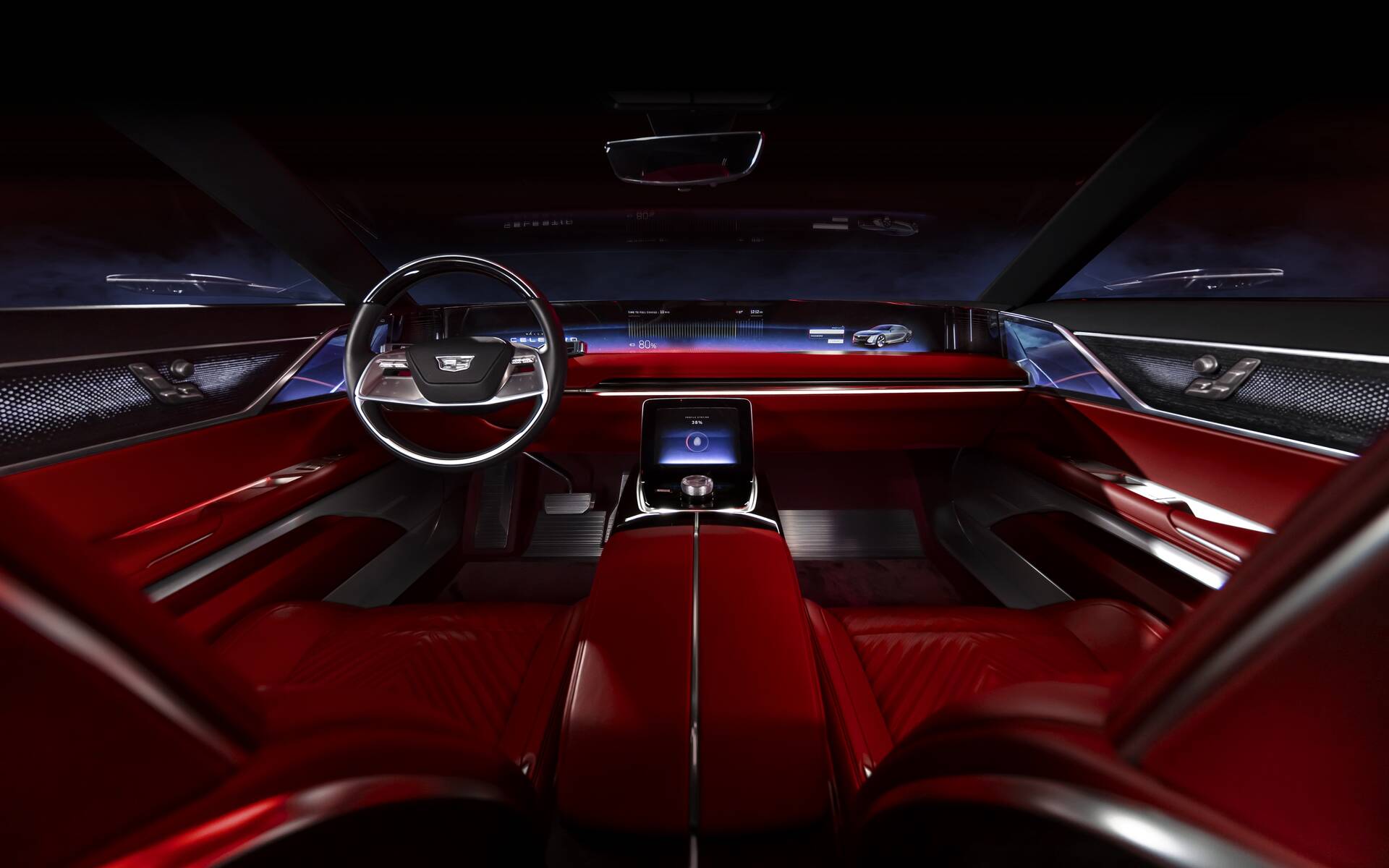 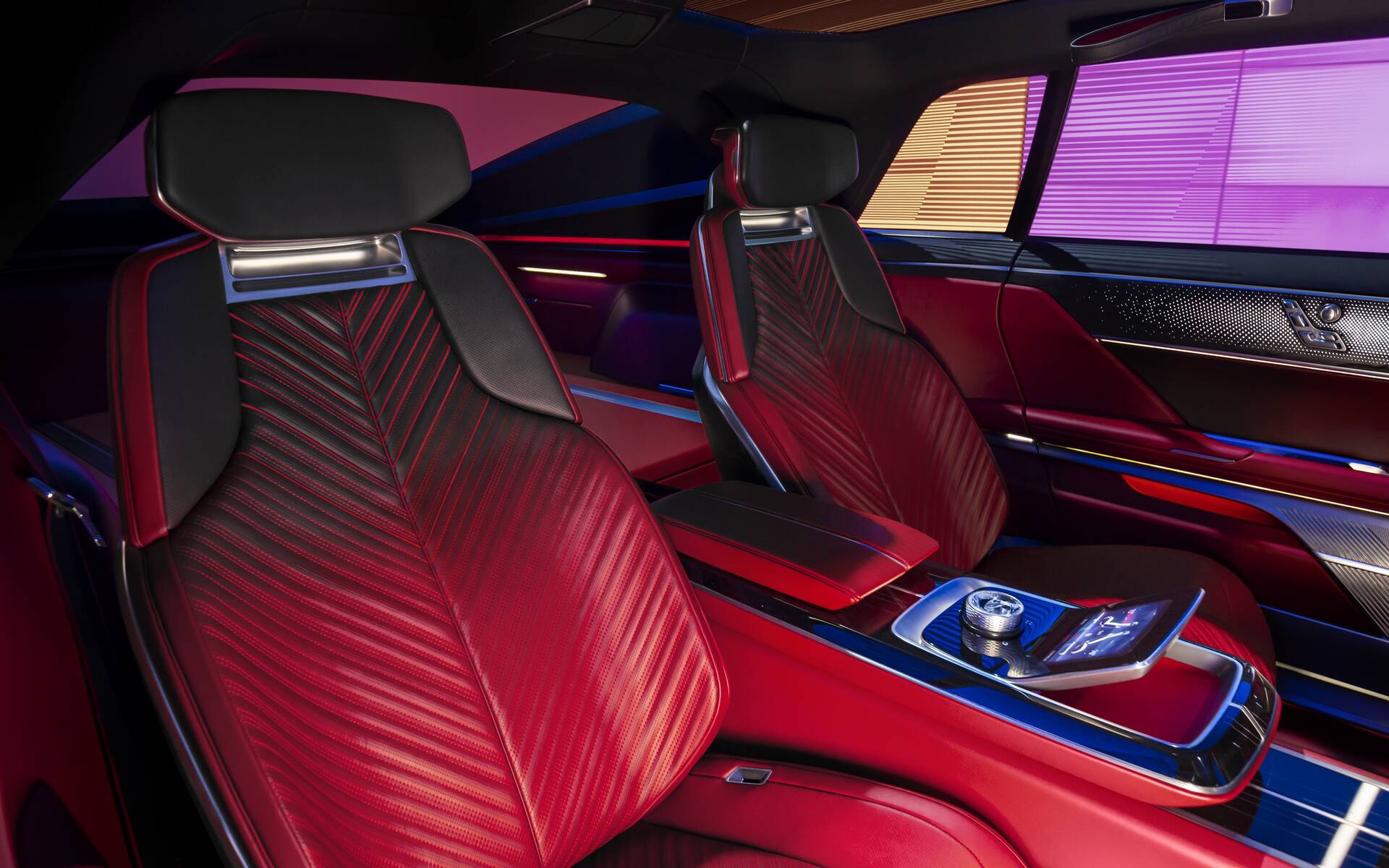 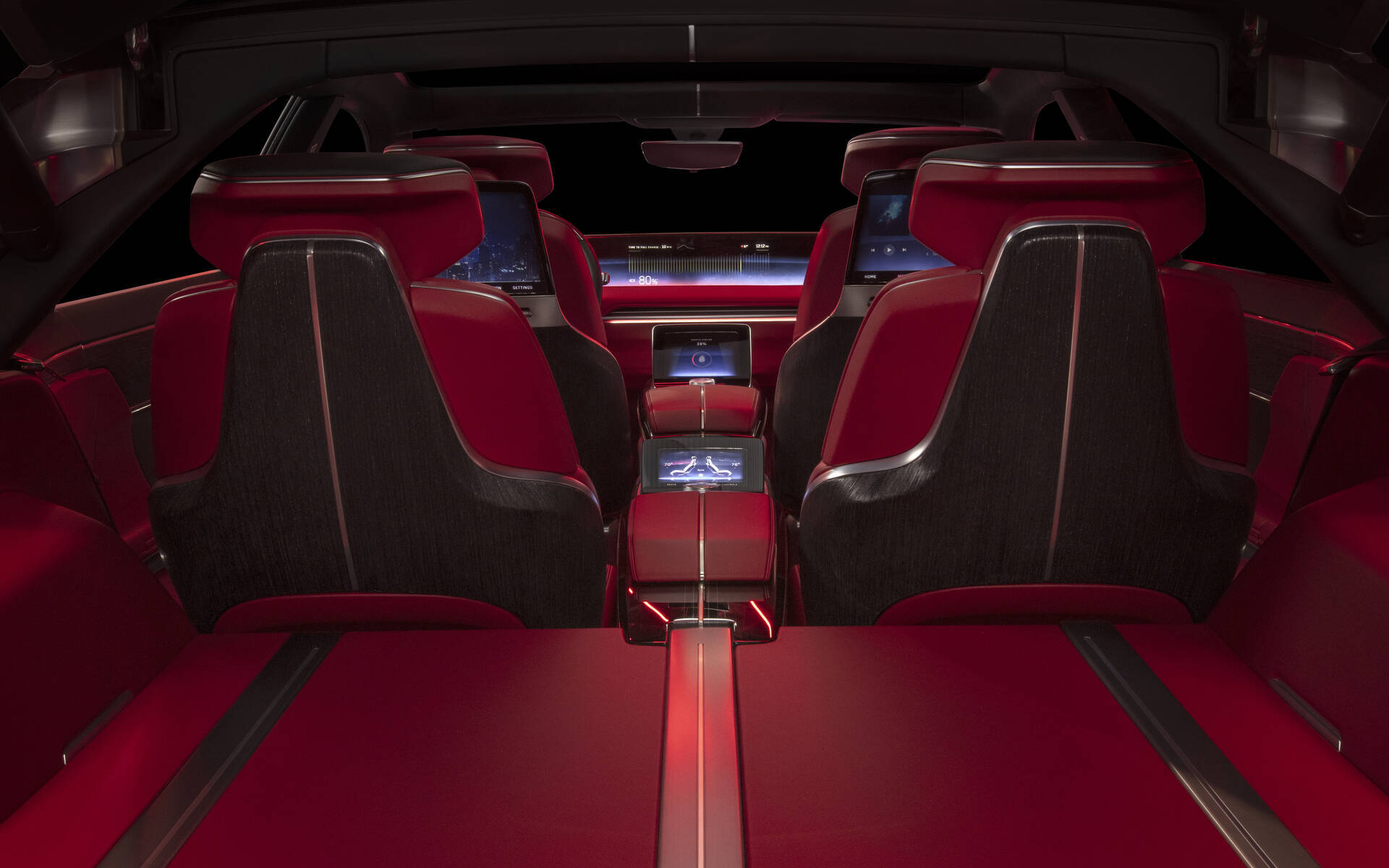