Some vehicles are great sellers because they have a strong reputation or competitive prices, but that doesn’t necessarily mean they’re the ones owners like the most.

Conversely, the most satisfying models aren’t necessarily the best on the market. They may not rate well on other measures such as crashworthiness or long-term reliability.

Anyhow, U.S. magazine Consumer Reports recently published the results of its latest Annual Auto Surveys on 369,000 vehicles, with the main criteria being the driving experience, comfort, storage, in-car electronics and value. Owners were also asked whether they would buy the same car again if given the chance.

When it comes to brands, Tesla tops the list, followed by Lincoln, Ram and Chrysler. Subaru and Hyundai are tied in fifth place… ahead of Porsche! On the flip side, Infiniti is dead last, followed by parent company Nissan, then Cadillac, Buick and Mercedes-Benz. Surprised?

Most Liked Vehicles According to Owners

Least Liked Vehicles According to Owners

What About Electric Vehicles?

For owners of mass-market EV models, driving enjoyment outweigh quality and reliability. On the luxury side, however, it’s the opposite. J.D. Power found one exception: Tesla. Elon Musk’s company has a not-so-good reputation for build quality, yet Tesla owners are more highly satisfied overall, indicating their willingness to overlook quality problems.

So, which electric vehicles boast the highest satisfaction rate among owners based on the J.D. Power study? The Tesla Model S ranks highest overall and highest in the premium segment. The Tesla Model 3, Model Y and Model X are right behind, followed by the Audi e-tron and Jaguar I-PACE.

As for mass-market brands, the Kia Niro EV is the most satisfying electric vehicle according to owners, ahead of the Chevrolet Bolt EV and Hyundai Kona Electric. The Nissan LEAF and Volkswagen e-Golf are next.

Some cars like the Porsche Taycan were not considered, mind you. And with many new models about to hit the market, next year’s ranking could look way different. 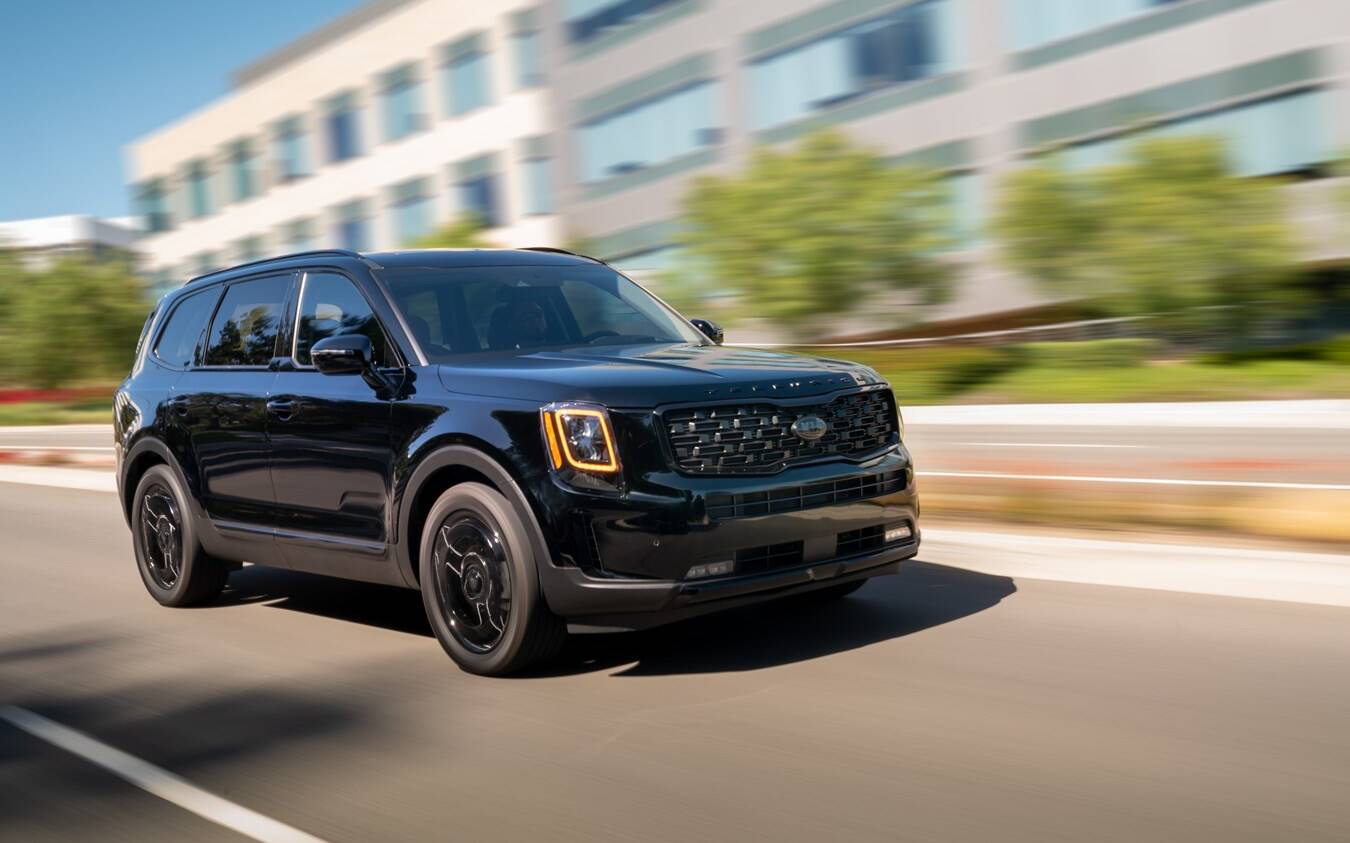 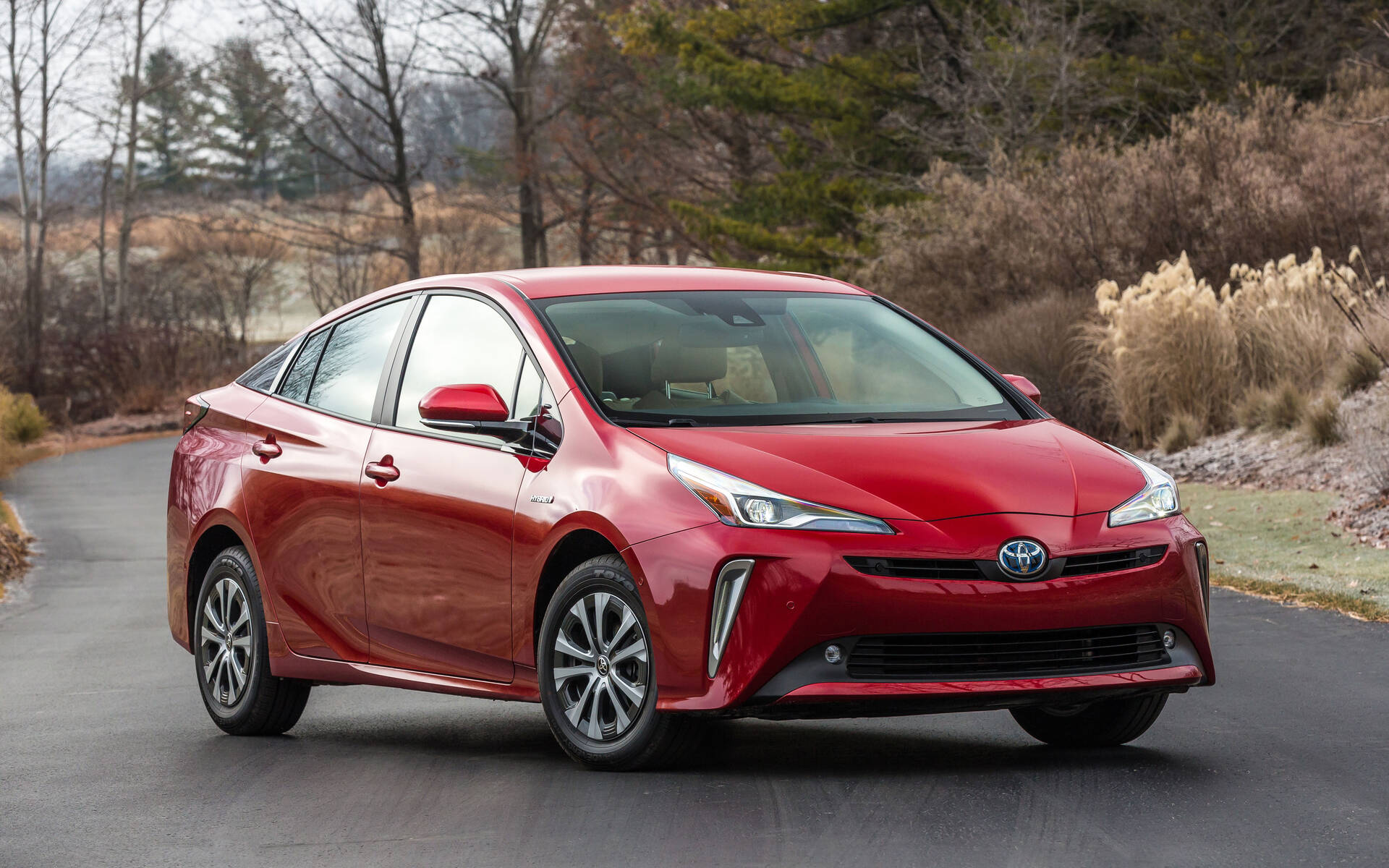 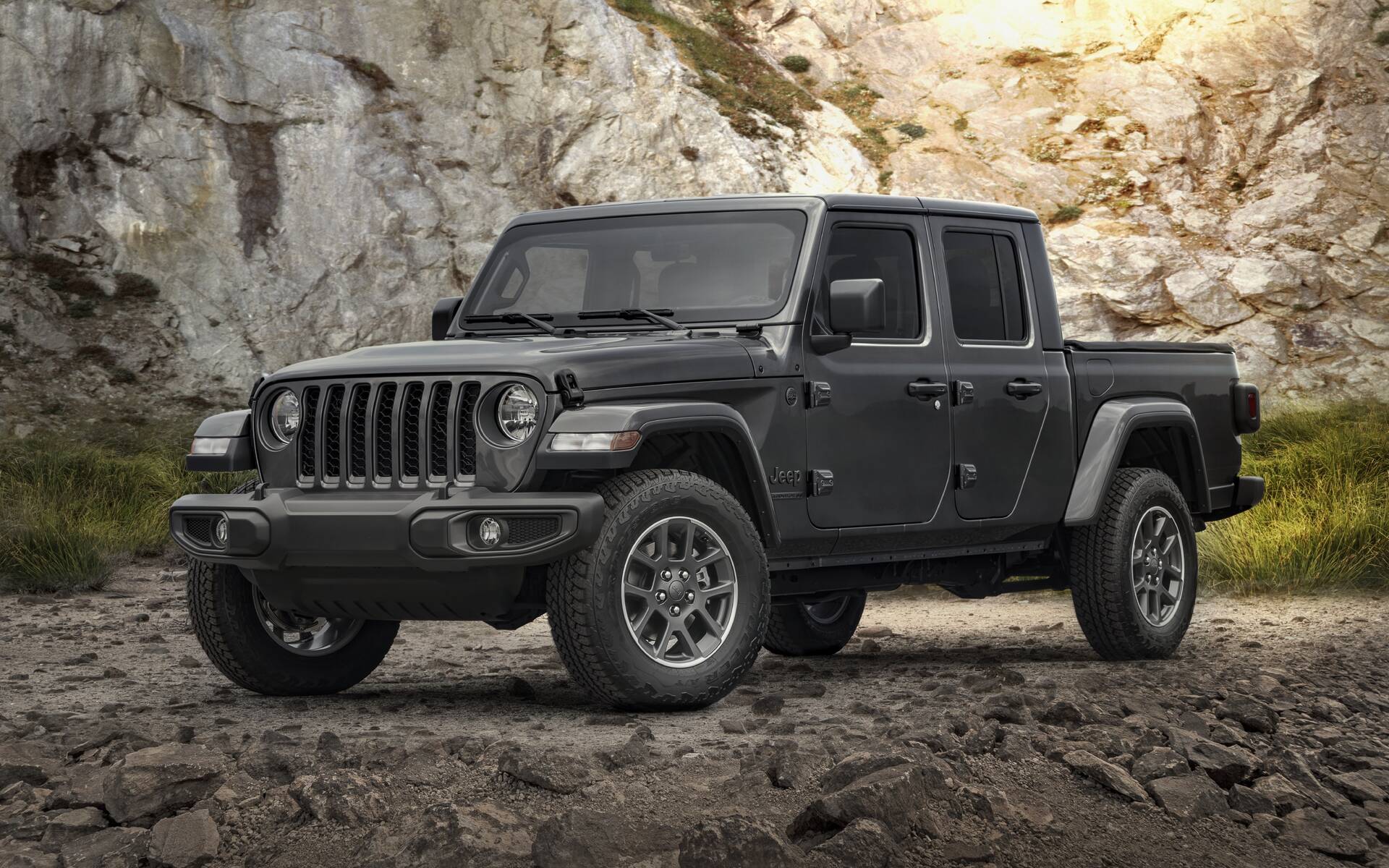