There was a time when Jaguar embodied wealth and prestige far beyond what BMW or Mercedes-Benz could achieve. For many, the British make bridged the luxury gap between the German brands and the Bentleys and Rolls-Royces of the world.

Then things started to unravel in the mid-1990s and early 2000s, but when Tata Motors bought Jaguar in 2008 a new hope arose. Unfortunately, despite the launch of several new models over the past decade, sales have been declining steadily.

Thank God the F-PACE compact SUV is now around. Otherwise, Jaguar would be in dire straits. The brand has lost much of its aura and prestige, with the aforementioned German competitors (and others) leaping ahead and not looking back.

The time has come for Jaguar to make a bold move and reinvent itself in order to survive and prosper. That’s exactly what new CEO Thierry Bolloré announced a few weeks ago: Jaguar will sell only pure electric vehicles by 2025.

Seriously. The big cat with the mighty engines and loud roar is about to move away from fossil fuels and rely on silent electrons instead.

In the process, the company promises to offer even more beautiful designs, higher quality standards and a more personalized driving experience.

We don’t have many details so far other than all next-generation products will be built exclusively on a pure electric architecture. Jaguar is in fact looking for a partner that could provide such a platform. The current lineup will be phased out and that will likely include the I-PACE electric crossover, whose Canadian sales tumbled from 380 units in 2019 to a mere 64 units last year.

It’s worth mentioning that Jaguar does not expect to close its main factories, though it will substantially reduce and rationalize its non-manufacturing infrastructure, especially in the U.K. Closer collaboration and knowledge-sharing with Tata Motors companies will help enhance sustainability and reduce emissions.

Ultimately, Jaguar (and sister company Land Rover) aims to become a carbon-neutral business across its supply chain, products and operations by 2039. Who could have foreseen this just a couple of years ago? 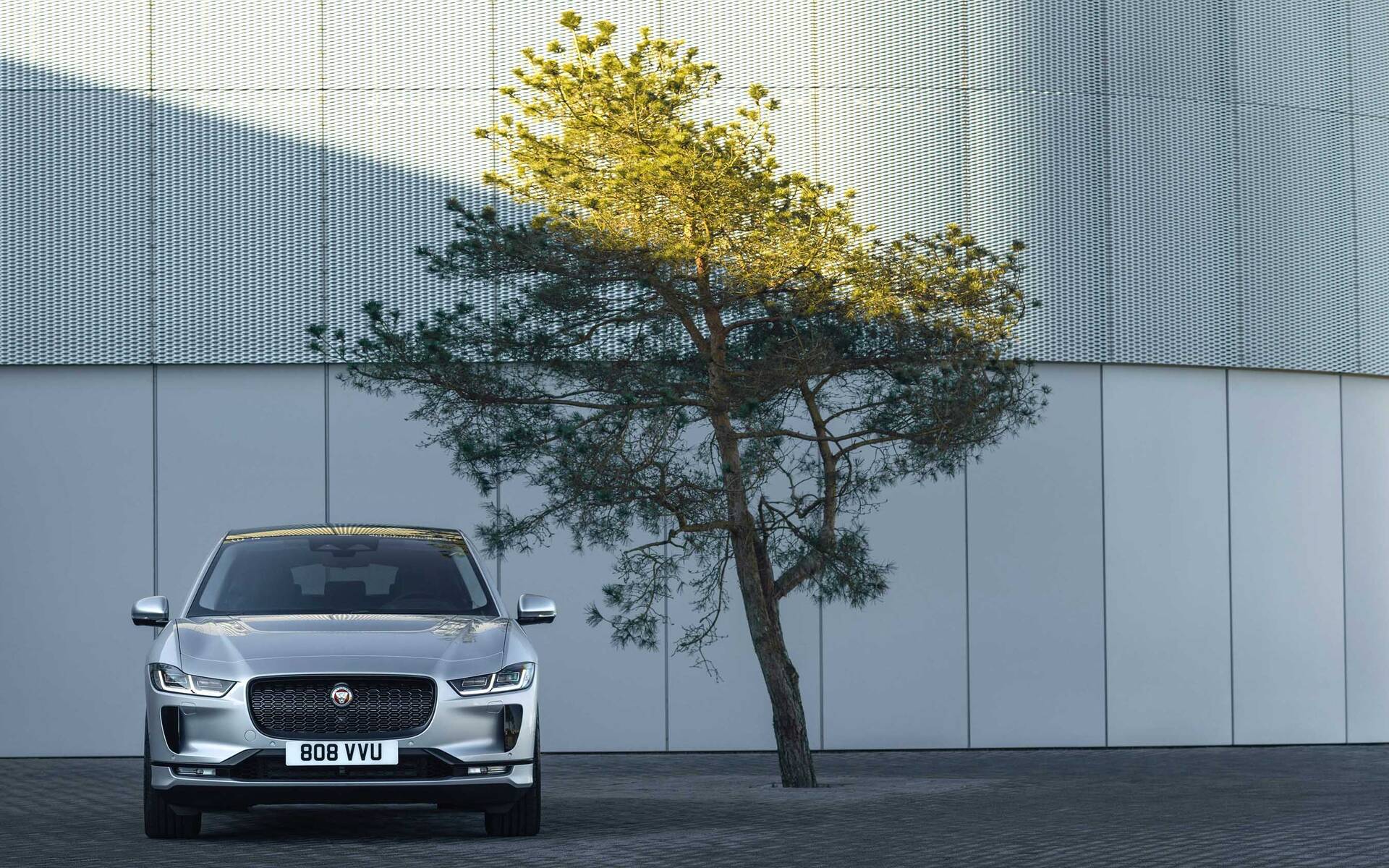 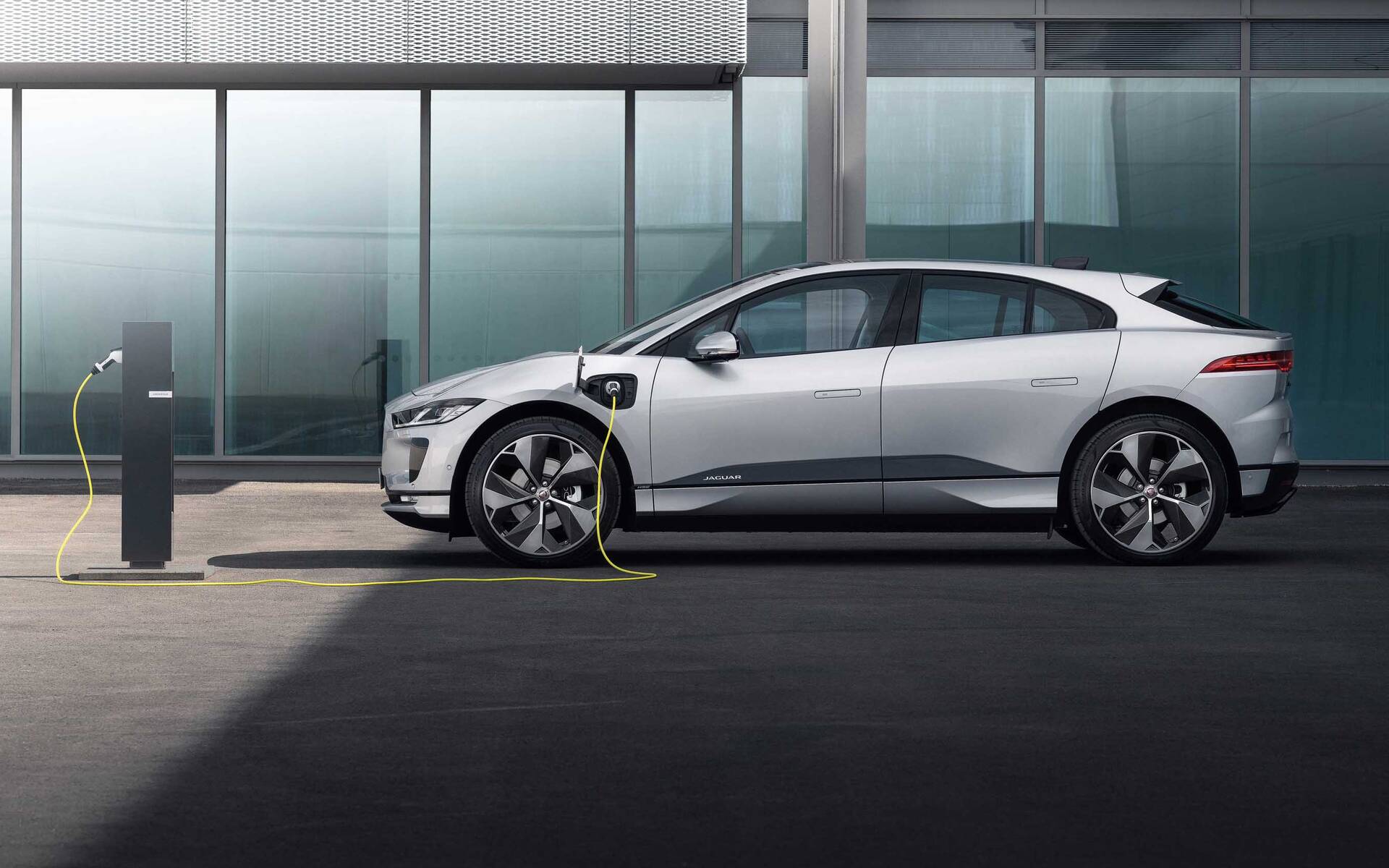 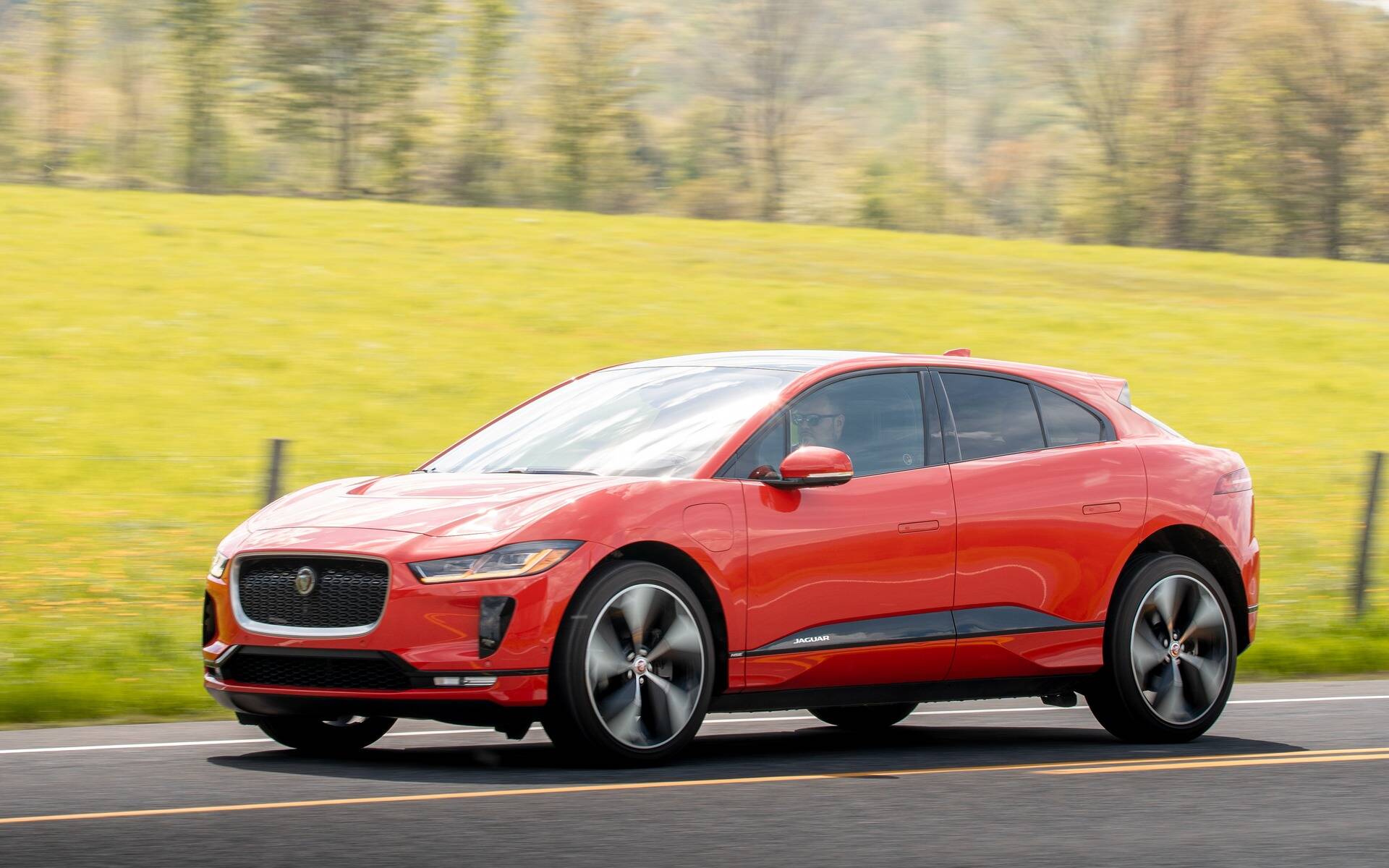 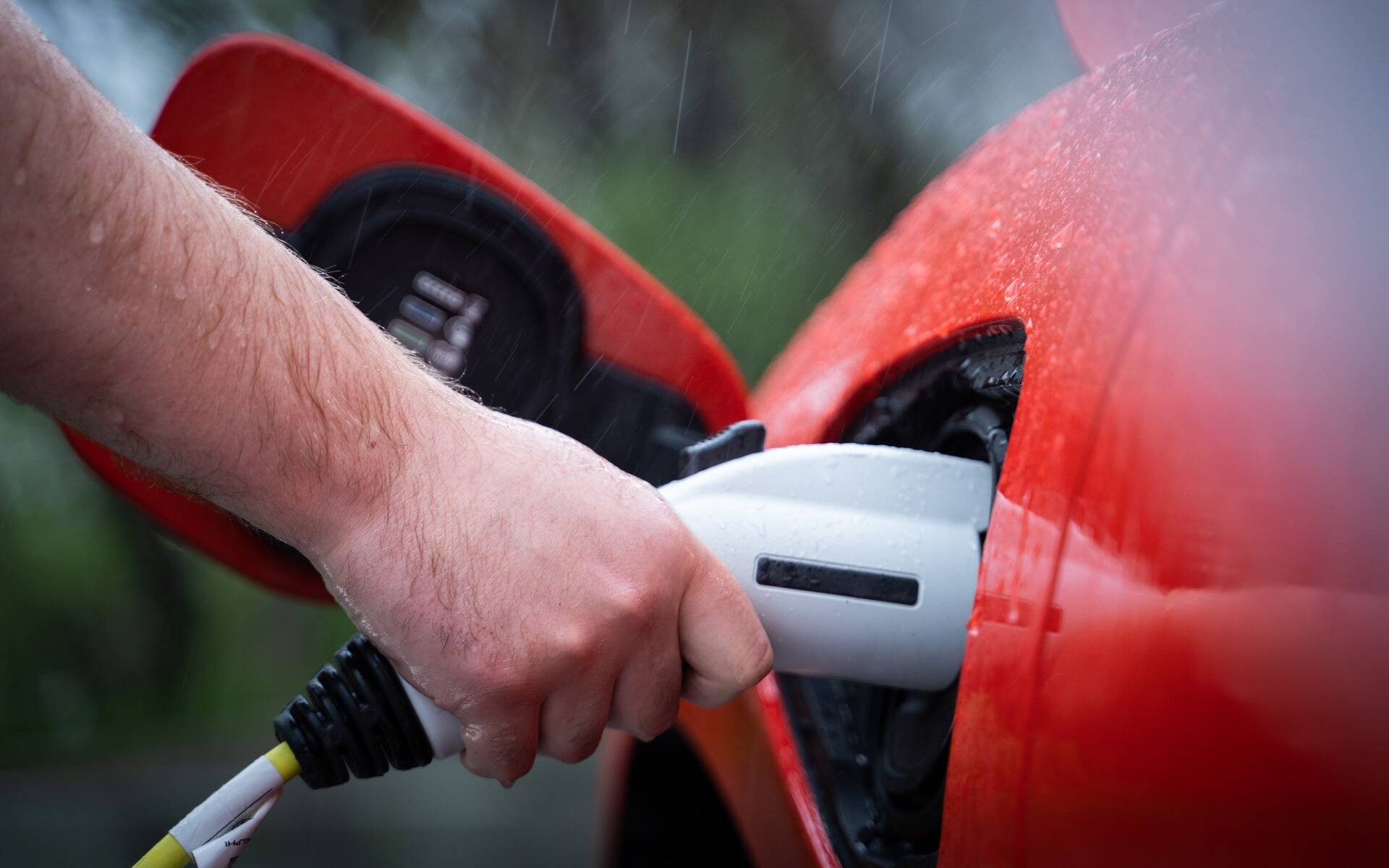 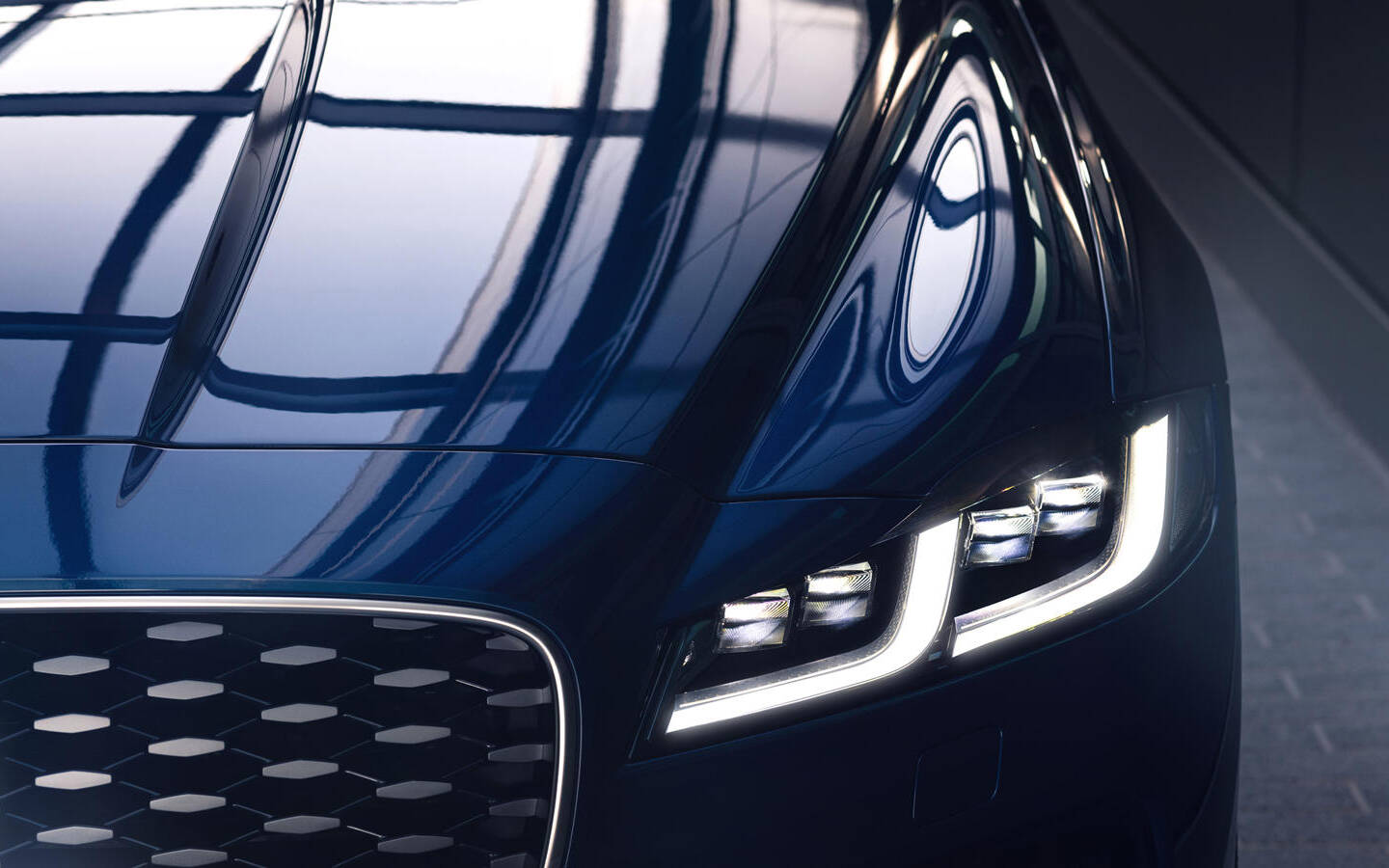 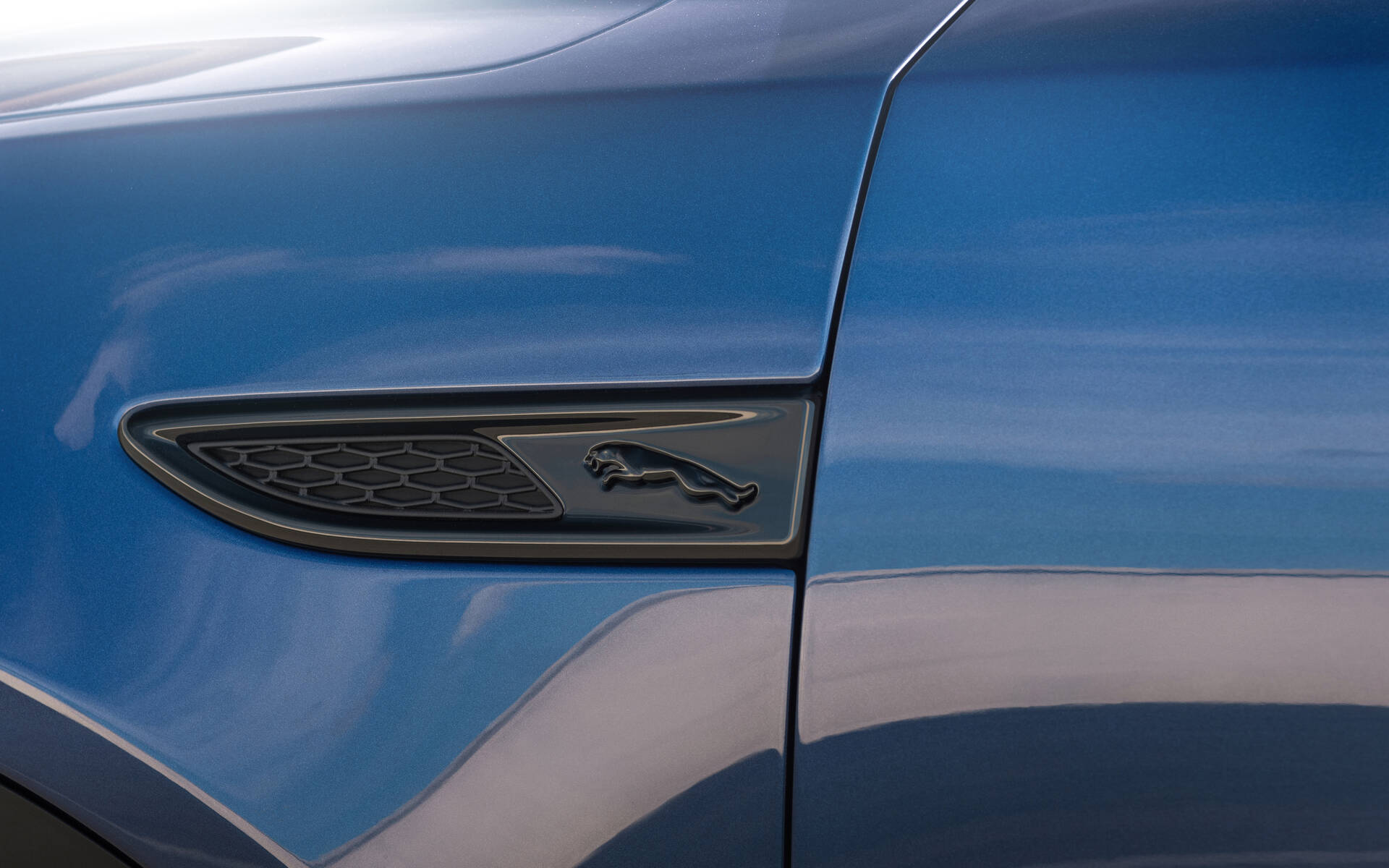