After a couple of years of anticipation, General Motors has finally unveiled the crossover variant of its Chevrolet Bolt EV. But is the all-new Bolt EUV (Electric Utility Vehicle) really a more practical alternative? How does it compare with the existing hatchback, which suddenly boasts refreshed styling?

To help you see these two vehicles more clearly, let’s review their main features and specs. By the way, both are slated to go on sale this summer as 2022 models.

While 161 mm longer, the Chevrolet Bolt EUV is barely larger. Sure, the wheelbase has been stretched by 75 mm, but the increases in width and height are a mere 5 mm. The new crossover also tips the scales at 1,681 kg, which is 35 kg heavier.

As for cargo space, the new utility vehicle is ironically less capacious than the car it’s based on—no kidding. It can fit 462 L with the rear seats up or 1,611 L when you fold them down, while the hatchback bumps these numbers to 470 L and 1,614 L, respectively. A number of families will be disappointed by that.

Because it’s a tad heavier, the Bolt EUV has an official range of 402 km—down from the Bolt EV’s 417 km, but still above the psychological threshold of 400 km. A dual-level charge cord comes standard with the Bolt EUV (optional on Bolt EV). It has a changeable plug that allows customers to plug into a standard 120V outlet for Level 1 charging or a 240V outlet for Level 2 charging (approx. seven hours for a full charge). Furthermore, standard DC fast charging capability enables the Bolt EUV to regain up to 154 kilometres of range in 30 minutes.

In Canada, the Bolt EUV will offer Super Cruise hands-free semi-autonomous driving technology—a first for Chevrolet. The system is compatible with more than 320,000 kilometres of highways across North America.

Last but not least is pricing. Great news for future 2022 Chevrolet Bolt EV customers: the base MSRP has been slashed by $6,800 to an extremely competitive $38,198 (excluding destination and handling). The Bolt EUV is slightly more expensive at $40,198. Both are eligible to the federal EV rebate of $5,000 and provincial incentives of up to $8,000 in Quebec.

Have you made your choice yet? 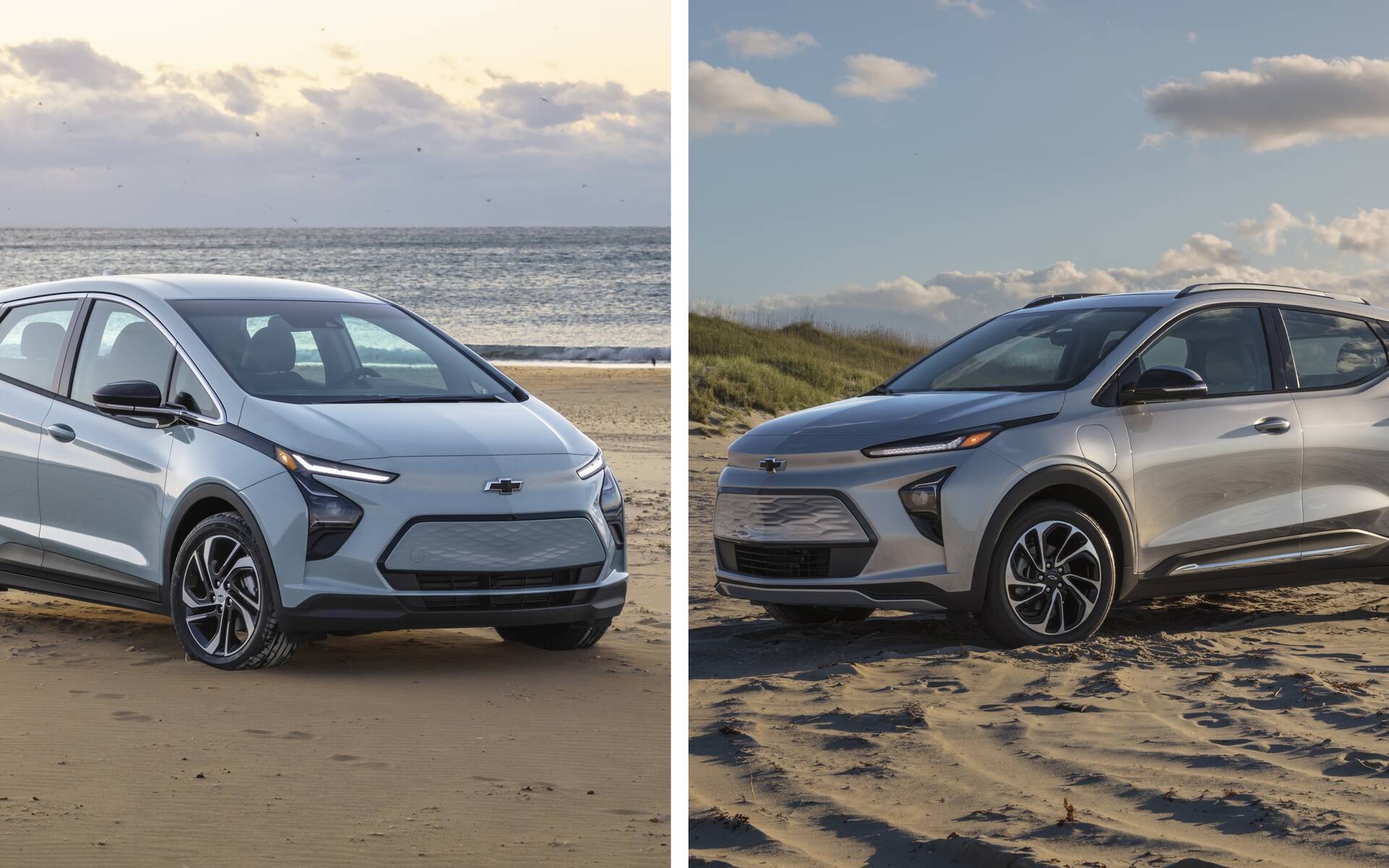 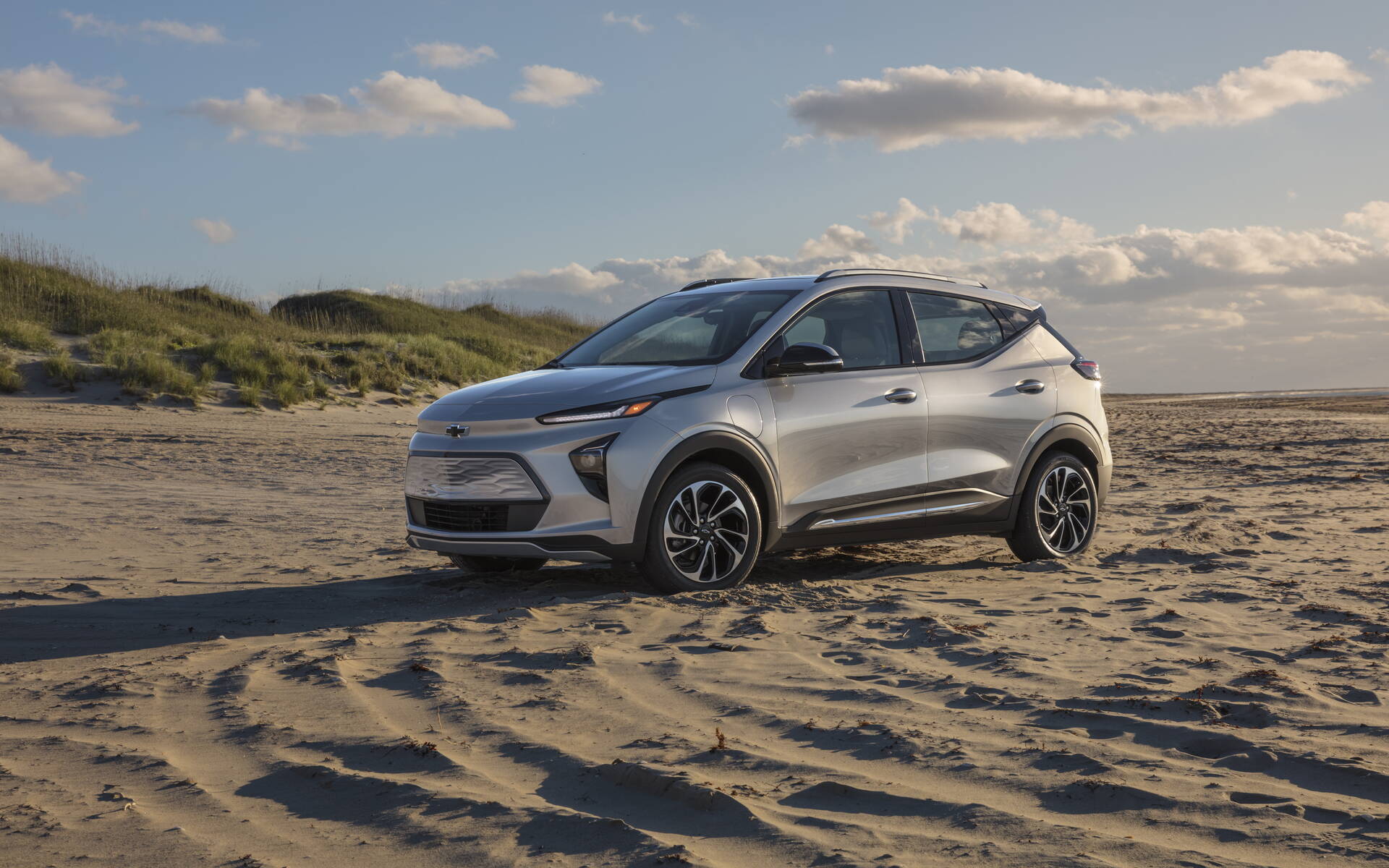 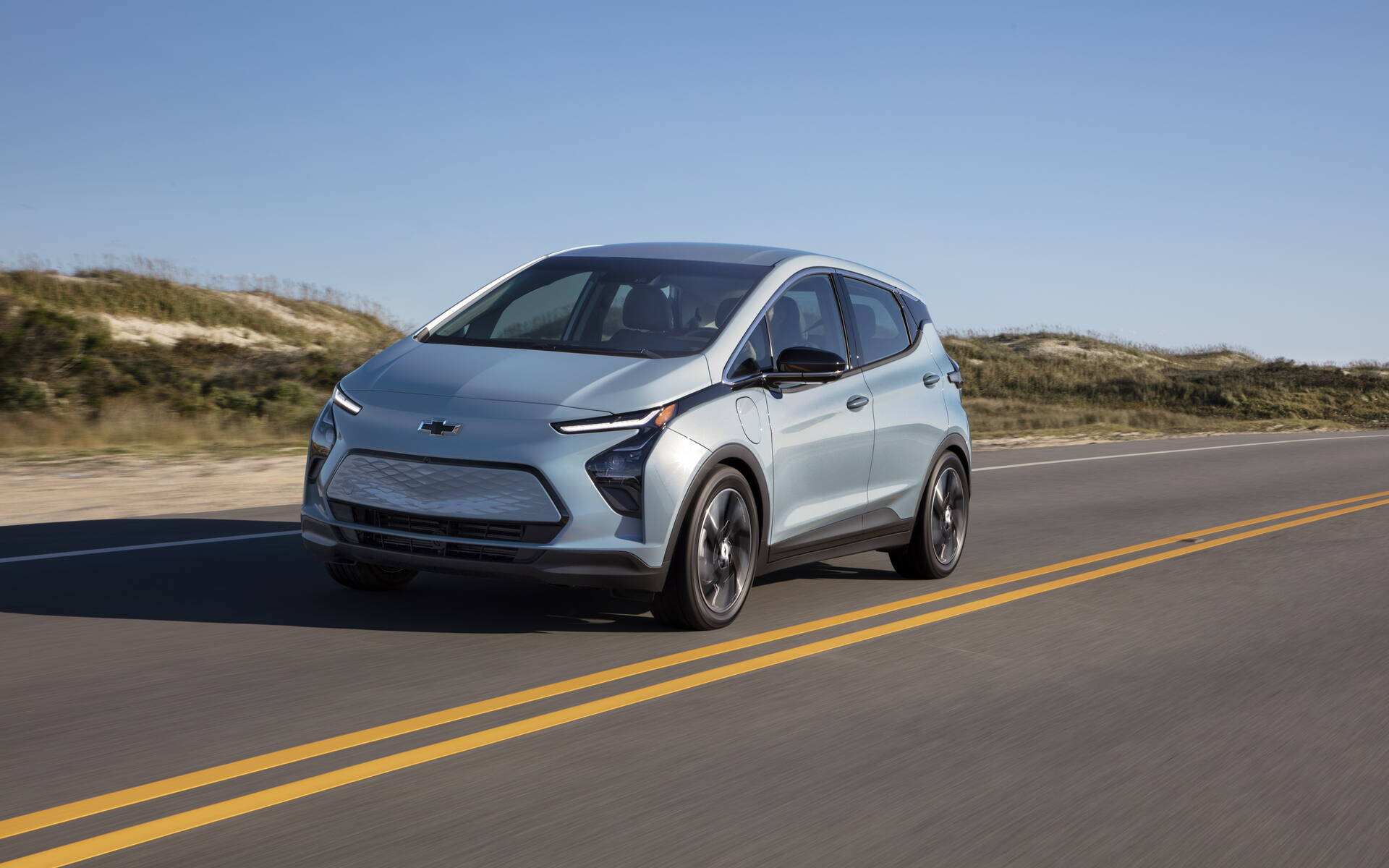 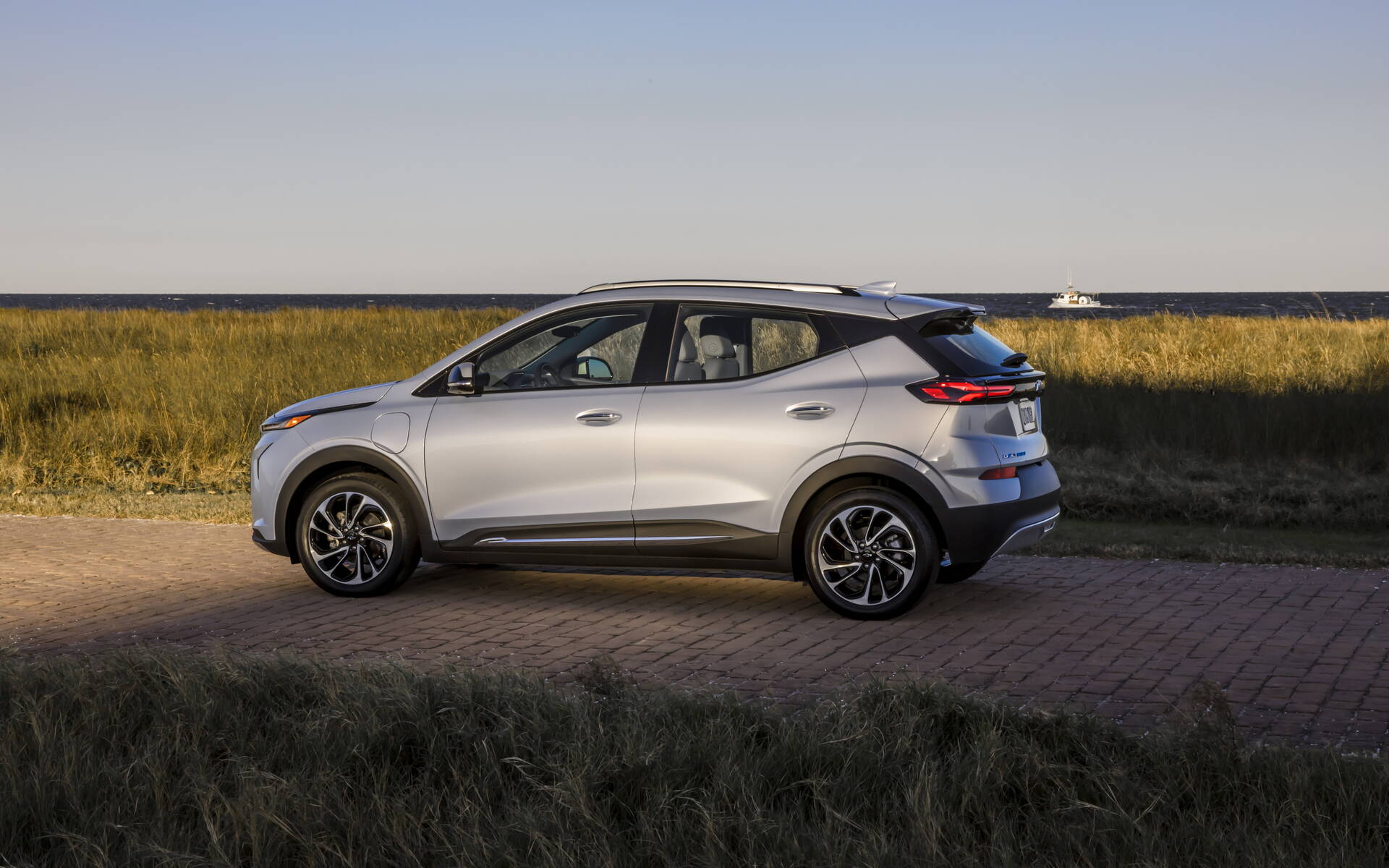 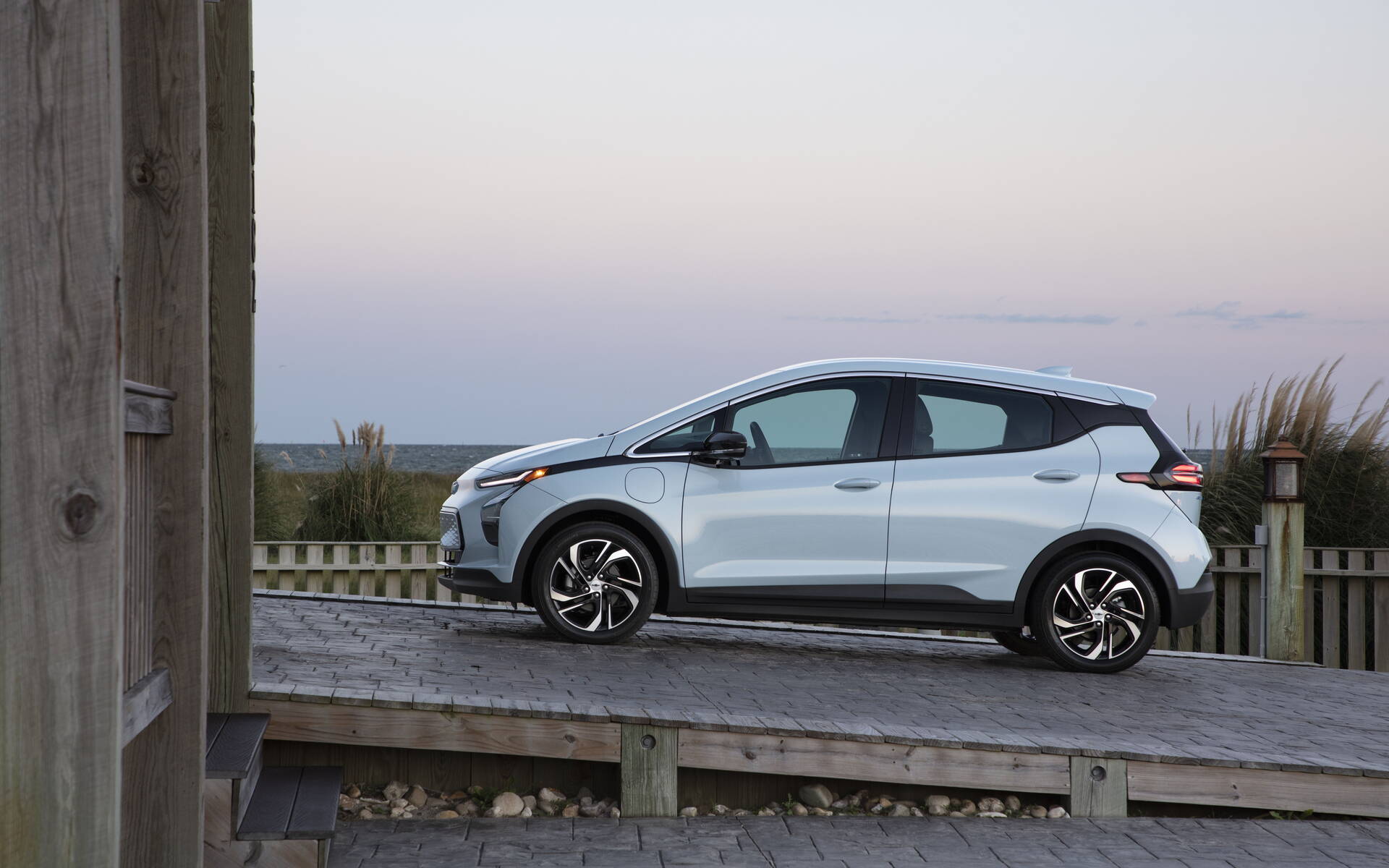 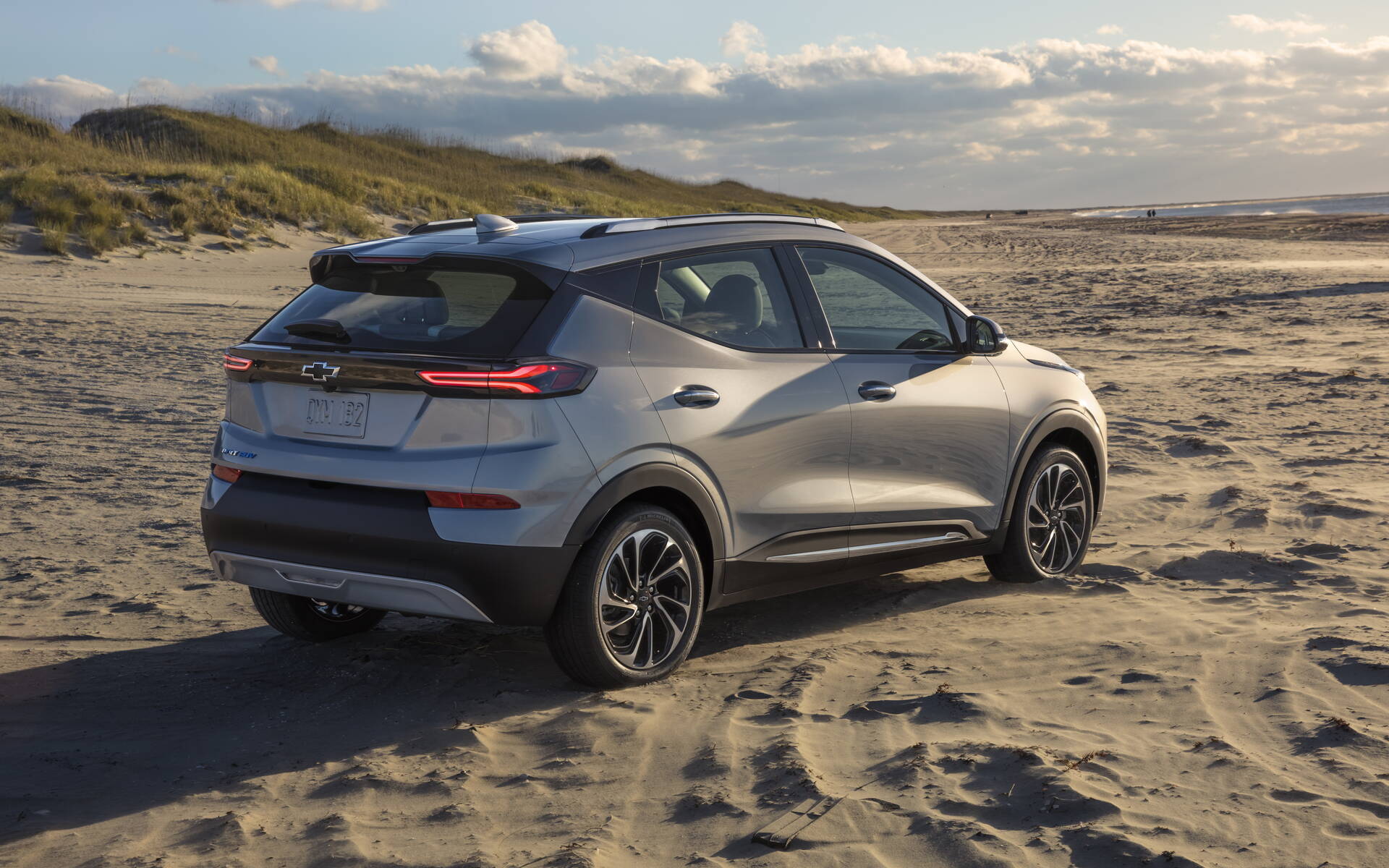 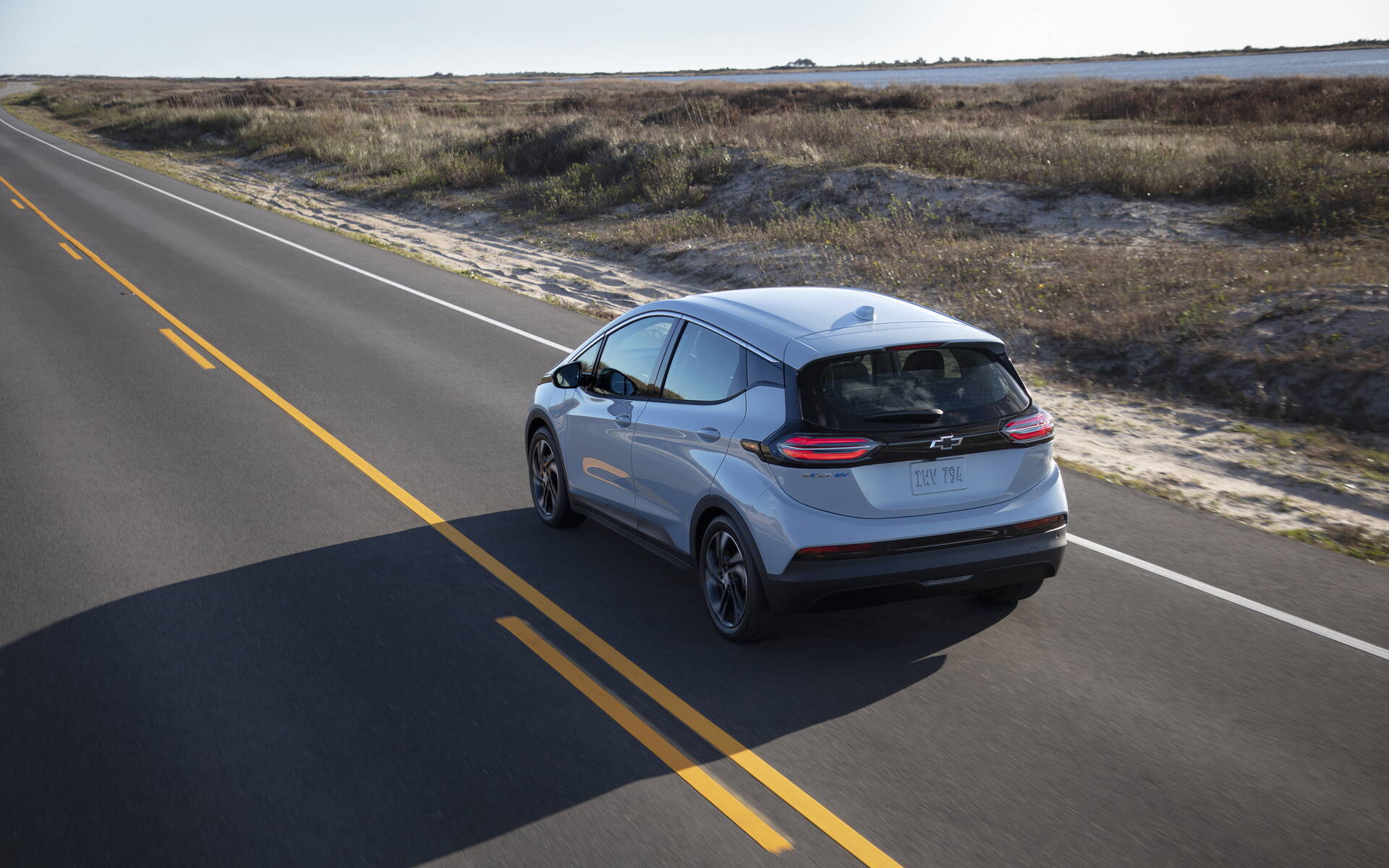 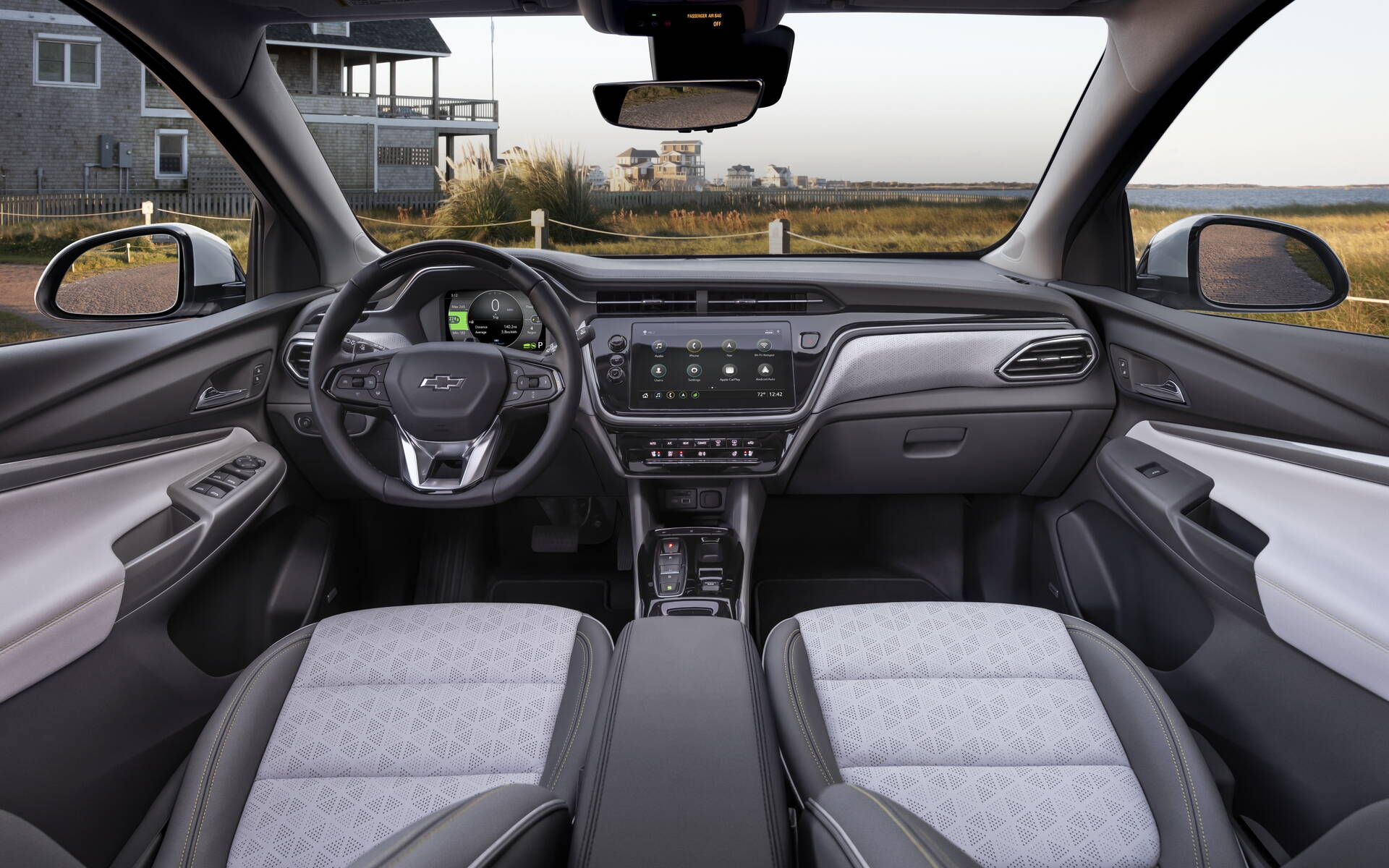 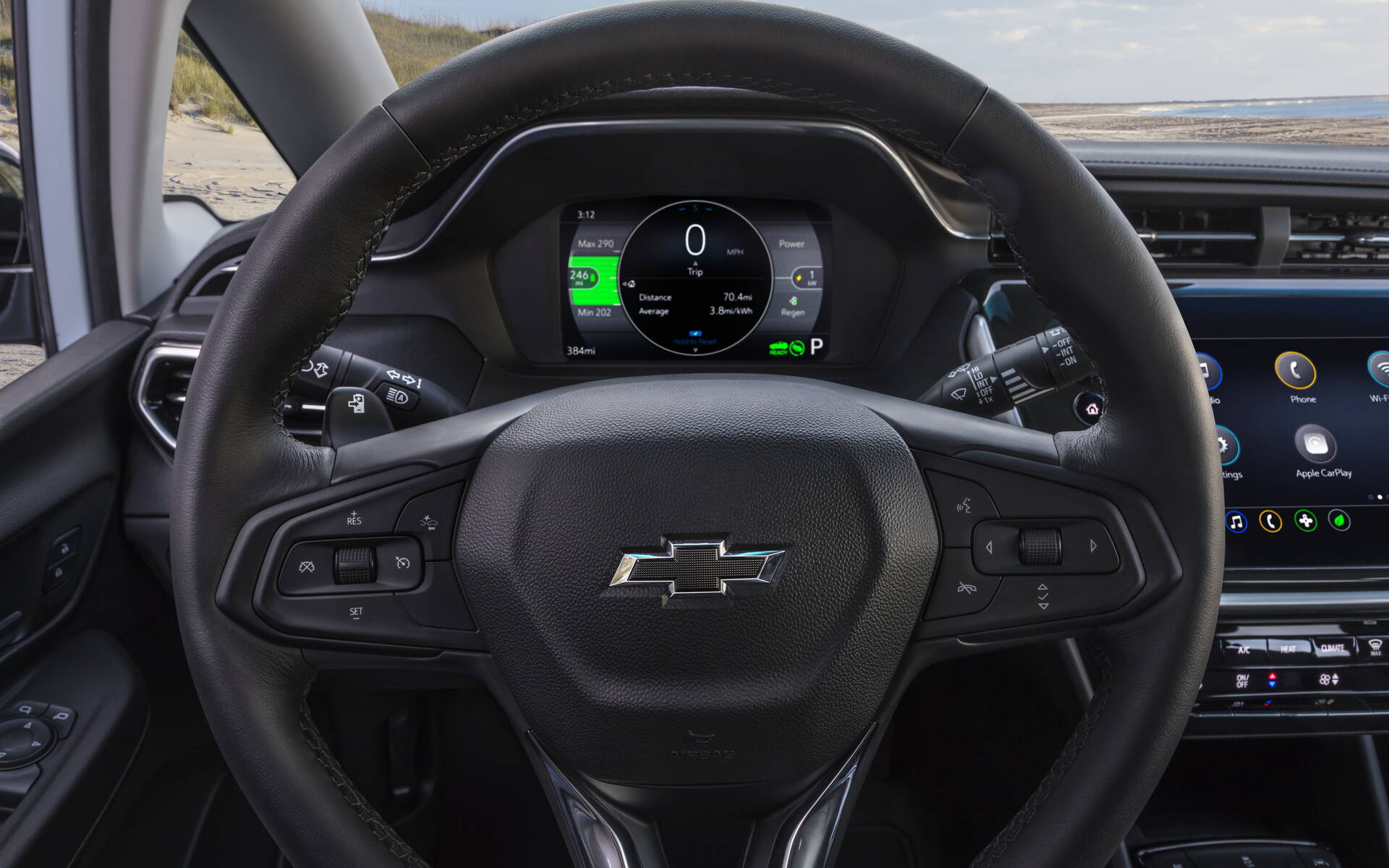