The Nissan Pathfinder and Frontier are some of the oldest models on the market right now. The former was last redesigned in 2013, while the latter dates back to 2005. They are due for major changes—and that’s exactly what we’ll see for the 2022 model year.

Nissan unveiled their successors in early February, both of which will arrive at Canadian dealerships this summer. Here’s what you need to know about them…

The fifth generation of the three-row midsize SUV looks similar in many ways to the 2021 Nissan Rogue. It’s a bit boxier than its predecessor in an attempt to regain some ruggedness. Up front, Nissan’s V-motion grille is more rectangular, while the LED headlights are mounted pretty high. At the other end, the name of the model appears in block letters on the liftgate, imitating several other SUVs in the segment. The taillights are wider, too.

When it comes to performance, the 3.5-litre V6 engine returns, producing 284 horsepower and 259 pound-feet of torque. The biggest news is the nine-speed automatic transmission borrowed from the TITAN pickup. On the new Pathfinder, it replaces the CVT for improved acceleration. It’s too bad no electrified variant has been announced, though.

Good news: the Pathfinder’s maximum towing capacity of 6,000 pounds doesn’t change. It’s more than any competitor save for the Dodge Durango. Also, the 2022 model comes standard with the ProPILOT semi-autonomous driving system and Nissan Safety Shield 360.

Inside, a head-up display, 12.3-inch digital instrument panel and nine-inch centre touchscreen are available. Many details are inspired from the new Rogue and help create a much more modern environment than what Pathfinder customers are used to. Families will certainly be happy about that!

The all-new Frontier draws inspiration from midsize pickups sold in the 1980s while turning to the future in many ways. The rounded shapes of the outgoing model are replaced by a more angular and rugged-looking silhouette that’s reminiscent of classic trucks and in keeping with a current trend across the auto industry.

Similar boxy styling can be found inside the 2022 Frontier. There is more storage than before, and Nissan claims fit and finish is improved, which is great to hear. A clear sign of modern times, a nine-inch touchscreen makes its way into the truck, with Apple CarPlay and Android Auto compatibility obviously included. Nissan’s acclaimed “Zero Gravity” seats are another welcome addition that will increase comfort substantially.

While the chassis is largely the same, extra reinforcements maximize rigidity. The shocks and steering have been revised, too. The lone engine choice is a 3.8-litre V6 that serves up a class-leading 310 horsepower along with 281 pound-feet of torque. Mated to a new nine-speed automatic transmission, the Frontier can now tow up to 6,490 pounds and has a payload of 1,400 pounds.

Hopefully the 2022 Nissan Pathfinder and Frontier will be competitively priced like other Nissan products. Are you ready for some new adventures? 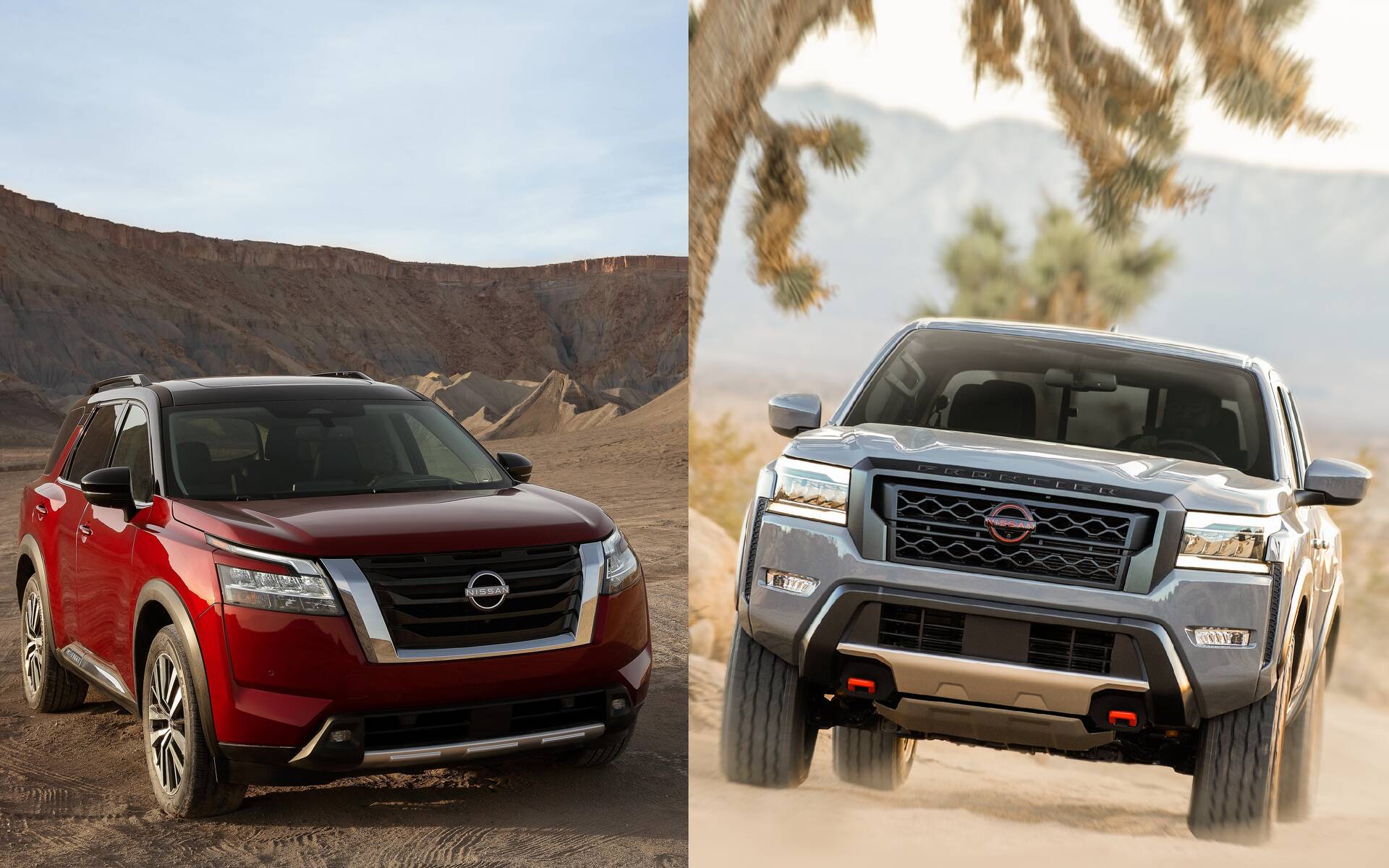 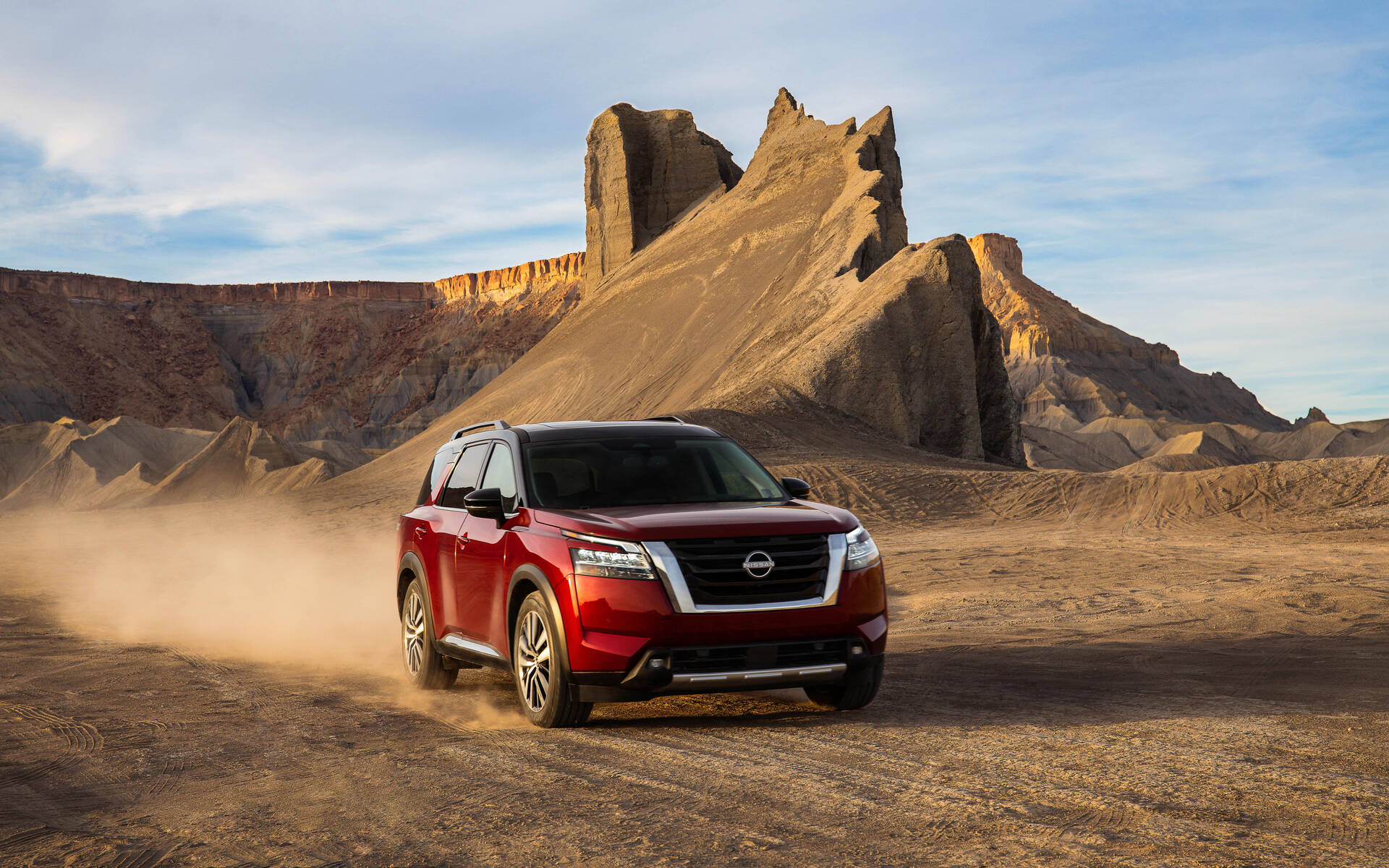 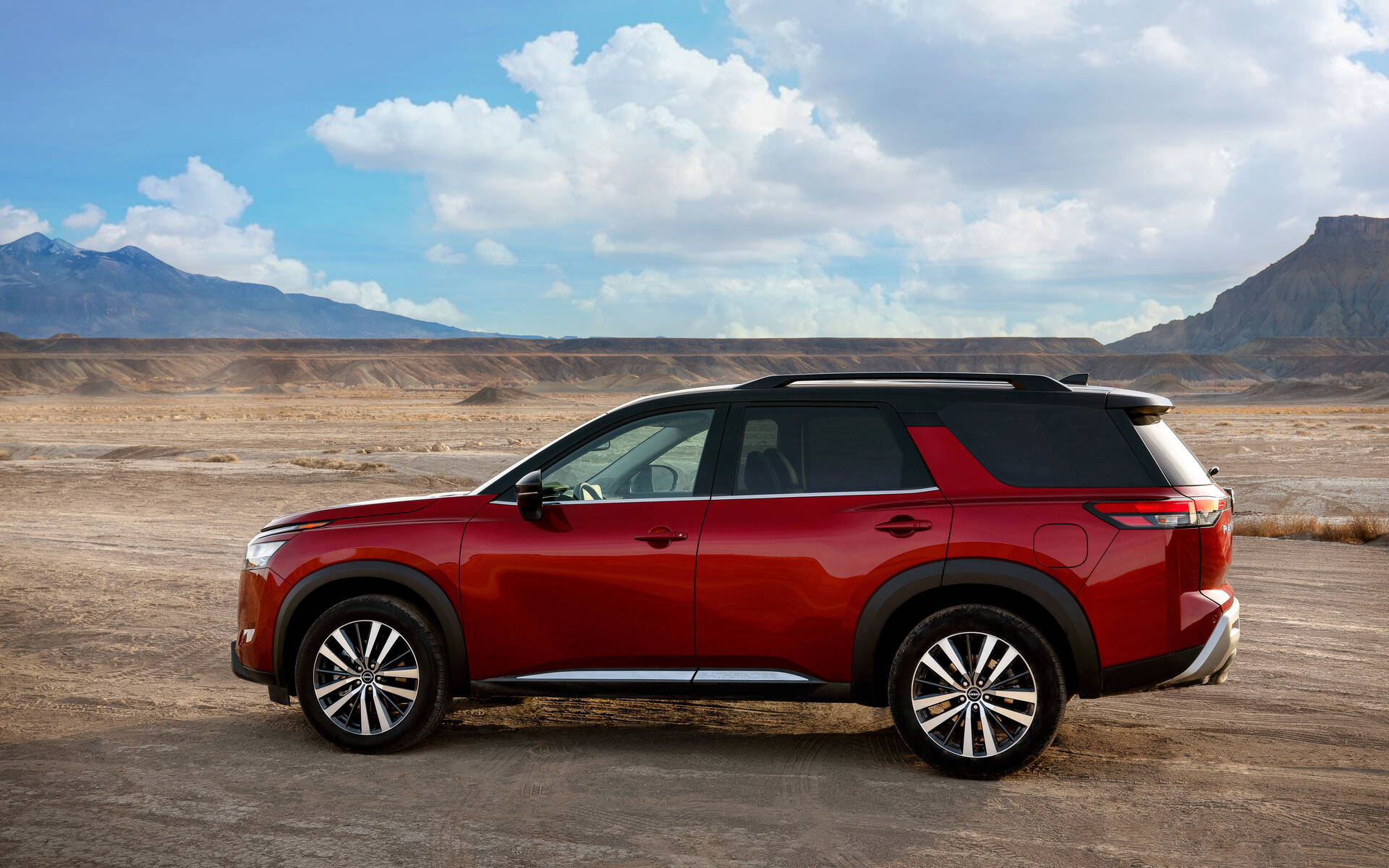 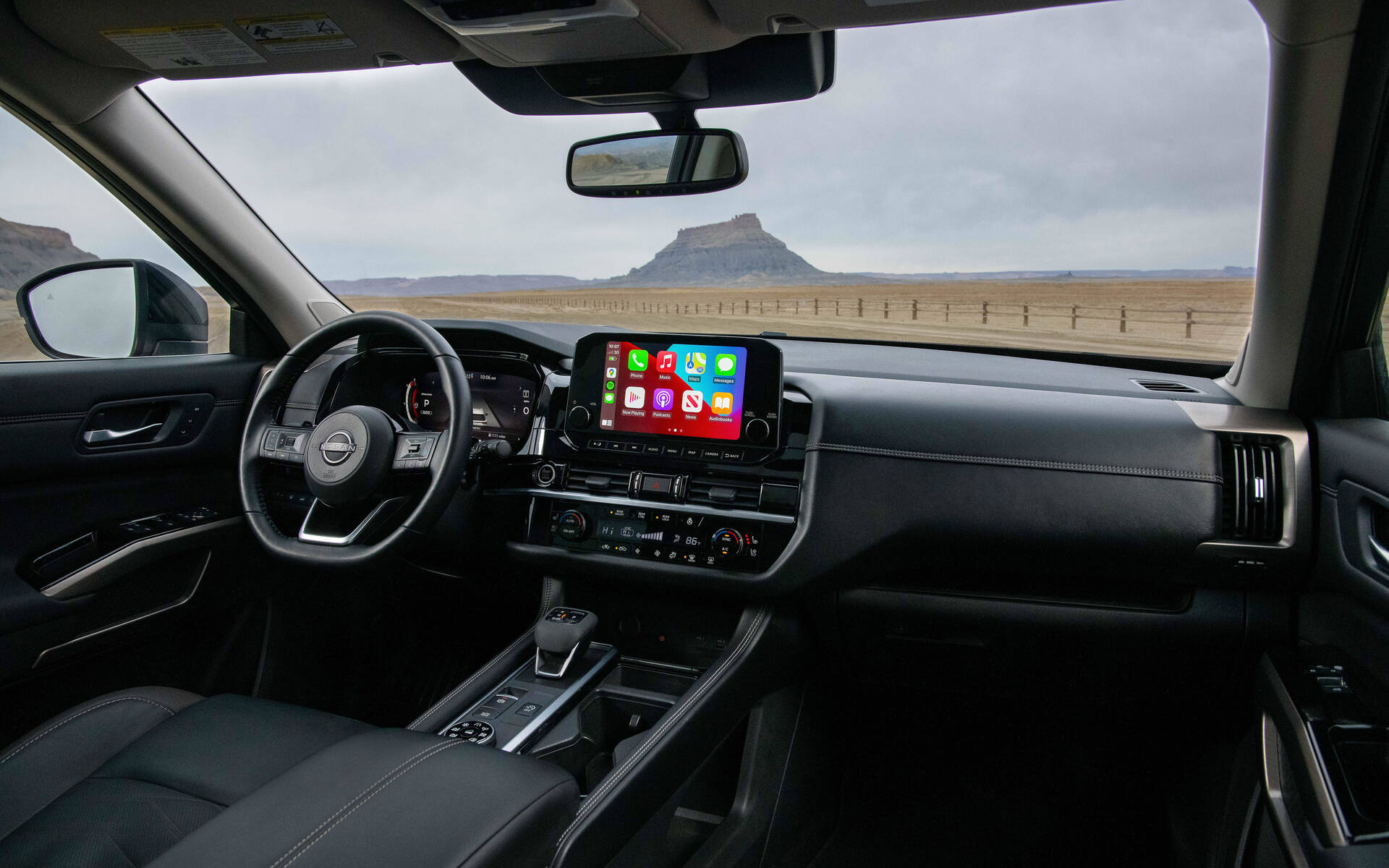 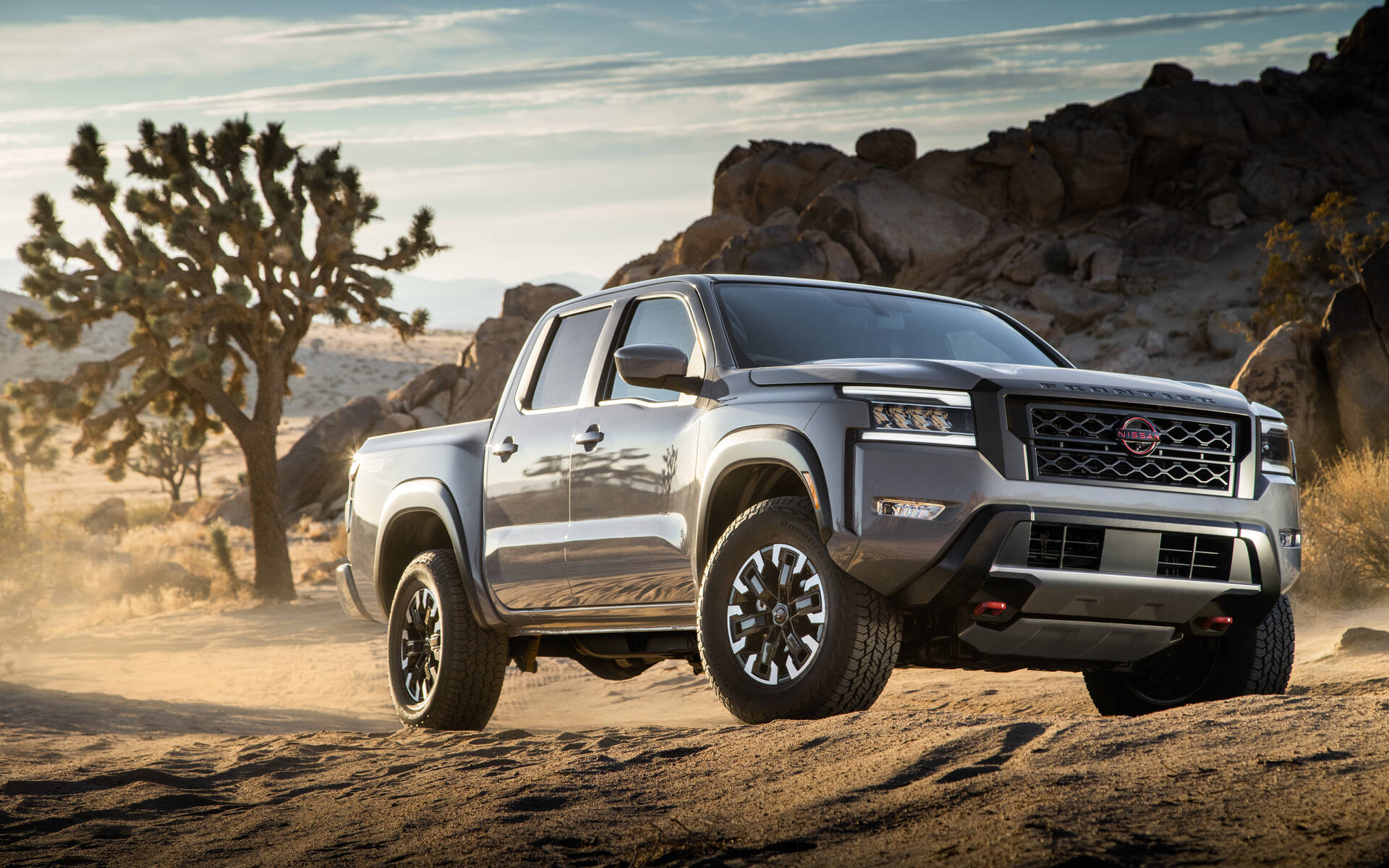 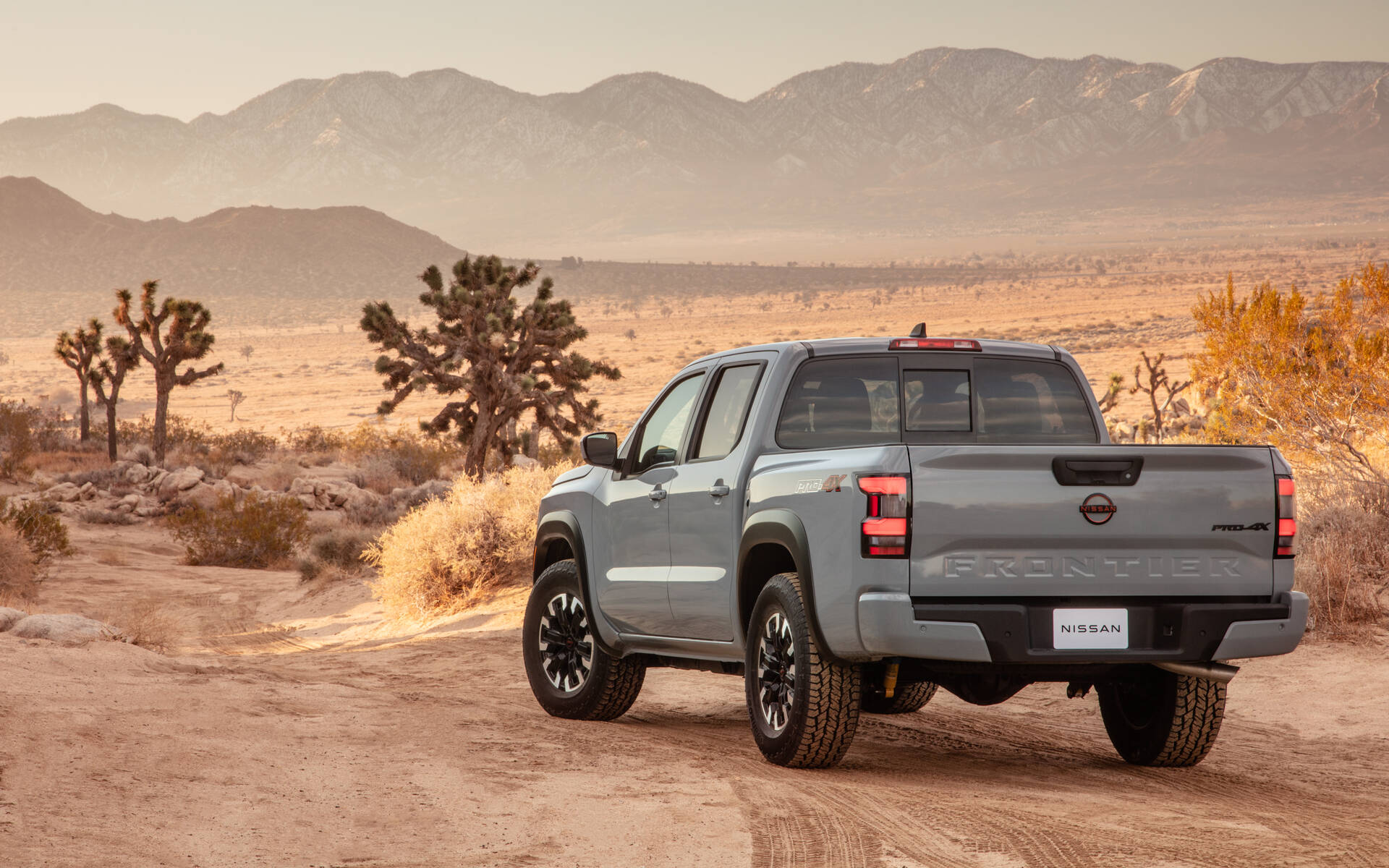 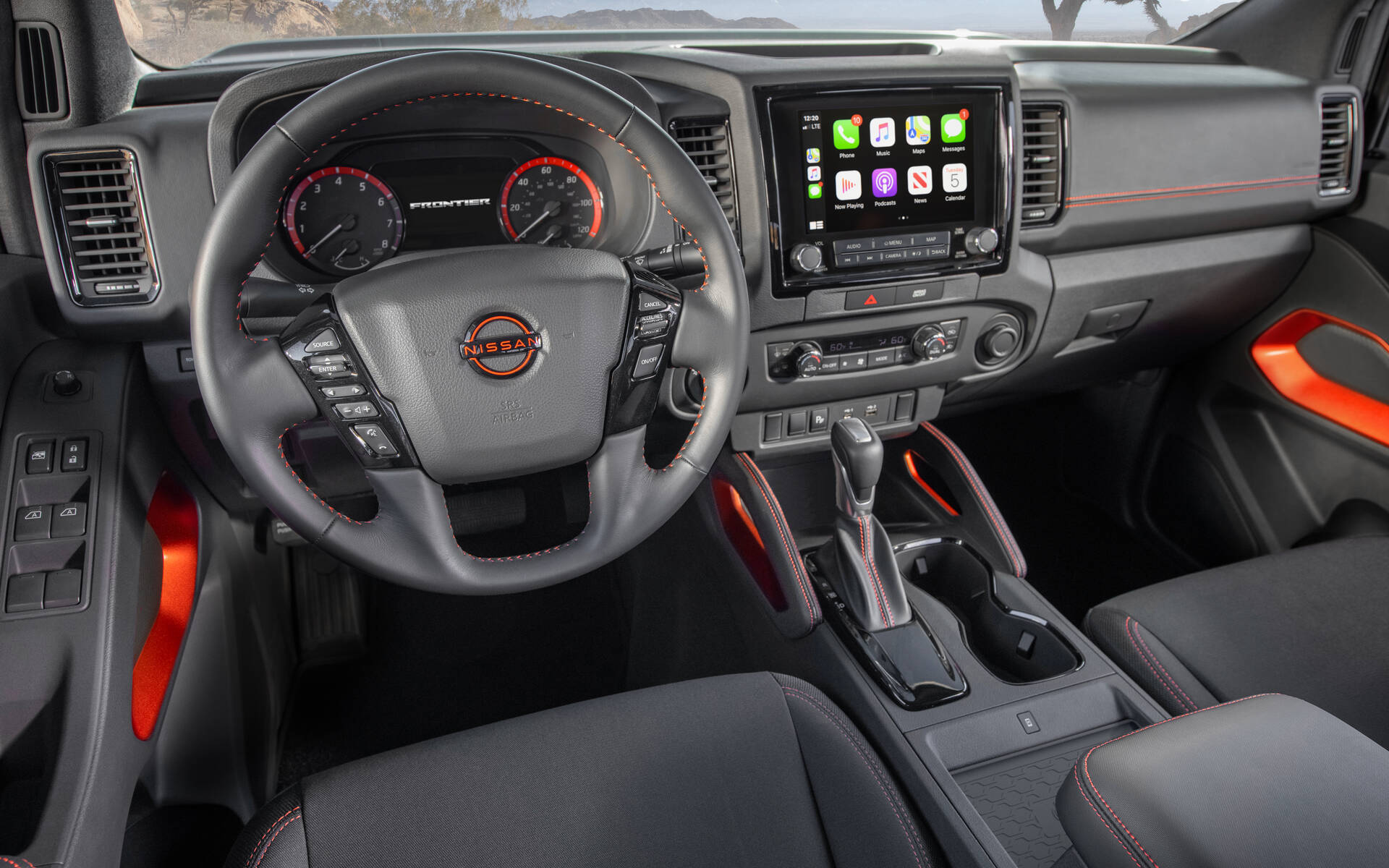