Dinosaurs vanished from the face of the Earth millions of years ago—or did they? One could easily believe they have reincarnated into the two monster trucks introduced by Ram and Ford for 2021.

Extremely rugged and capable, fearing no terrains (and having fun destroying them), and burning fossil fuels like there’s no tomorrow, the all-new Ram 1500 TRX and the completely redesigned Ford F-150 Raptor are about to take part in a battle for the ages.

First, the TRX (pronounced “T-Rex”) follows in the footsteps of the Dodge Challenger, Charger and Durango as well as the Jeep Grand Cherokee by stuffing the almighty 6.2-litre supercharged “Hellcat” V8 under its bulging hood. It cranks out 702 horsepower and 650 pound-feet of torque.

Sprints from 0-96 km/h are a matter of just 4.5 seconds, which is awfully quick for a full-size pickup. Drag racing enthusiasts will be pleased by the quarter-mile run of 12.9 seconds at 174 km/h. Towing capacity is a respectable 8,100 pounds.

No less impressive, the high-strength steel chassis is 75 percent new when compared to a regular Ram 1500 model, while 35-inch Goodyear Wrangler Territory tires (325/65R18) sit below flared fenders. As for fuel consumption, the official combined rating is 19.8 L/100 km if you drive moderately. Expect the actual number to be much higher than that.

Meanwhile, the third-generation Raptor retains the high-output, turbocharged 3.5-litre V6 of its predecessor. It will likely generate more than the 450 horsepower and 510 pound-feet of torque we’re familiar with (exact performance figures have yet to be confirmed).

This is not the model that will directly take on the uber-powerful TRX, mind you. Next year, Ford will strike back with the first-ever Raptor R, which could be motivated by the same supercharged 5.2-litre V8 as the Mustang Shelby GT500. How about that?

“Every aspect of the Raptor has been engineered to deliver precision capability when your foot is flat on the floor, way out in the middle of nowhere roaring across the desert,” said Ford Performance chief engineer Carl Widmann. The roaring part comes from a new three-inch, equal-length exhaust system with active valves.

The 2021 Ford F-150 Raptor will be available in showrooms this summer. Look for the Raptor R to come next year. 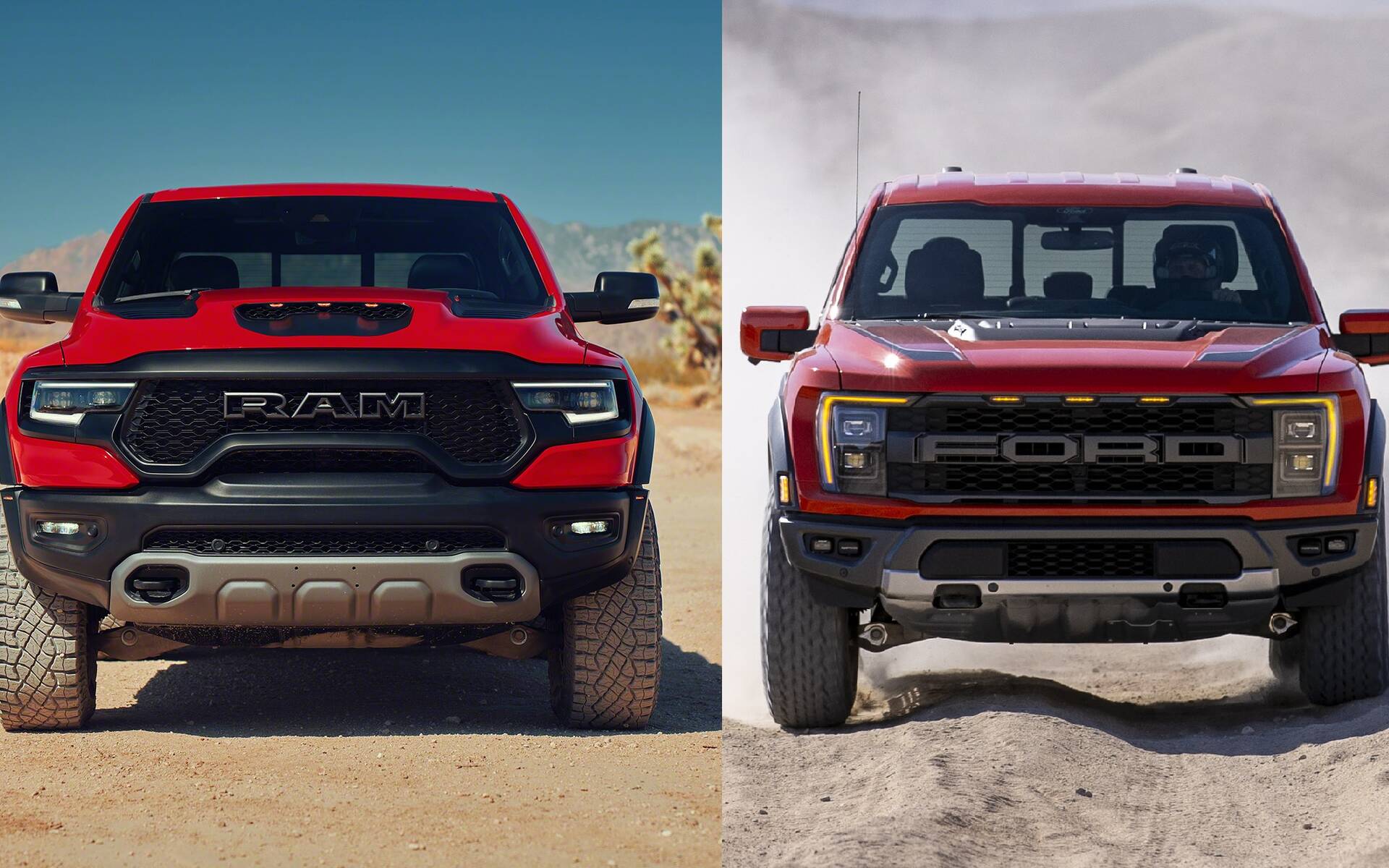 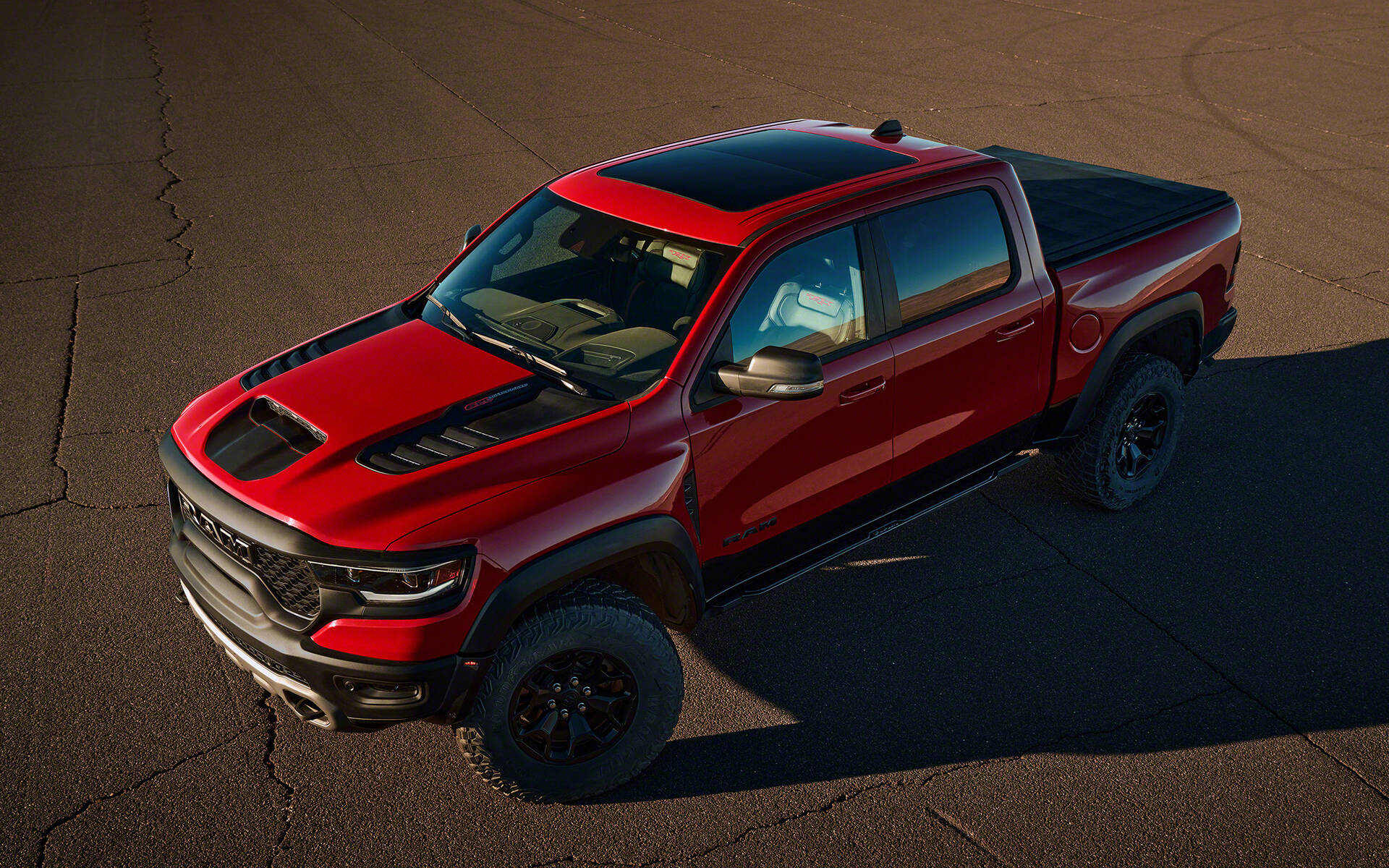 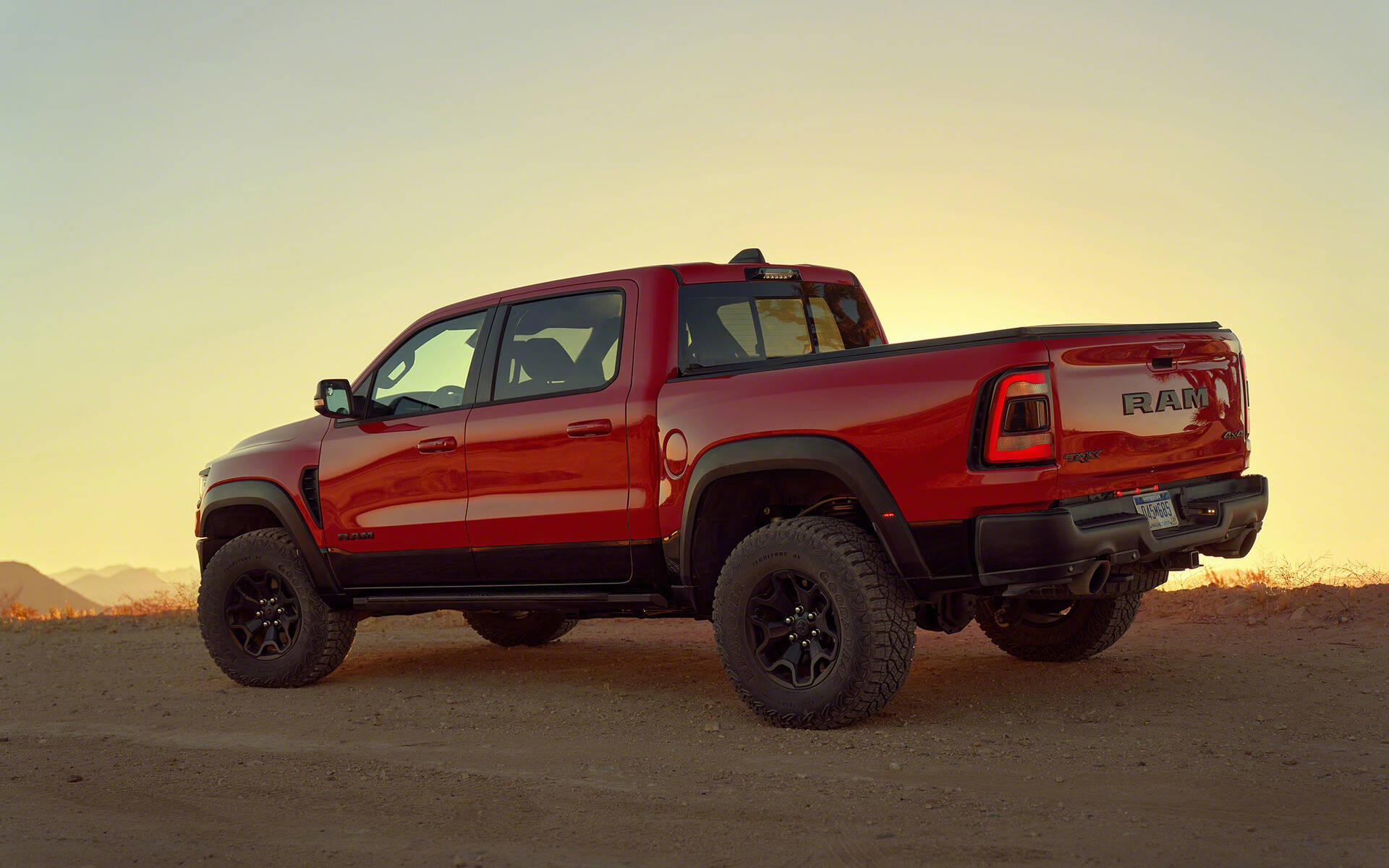 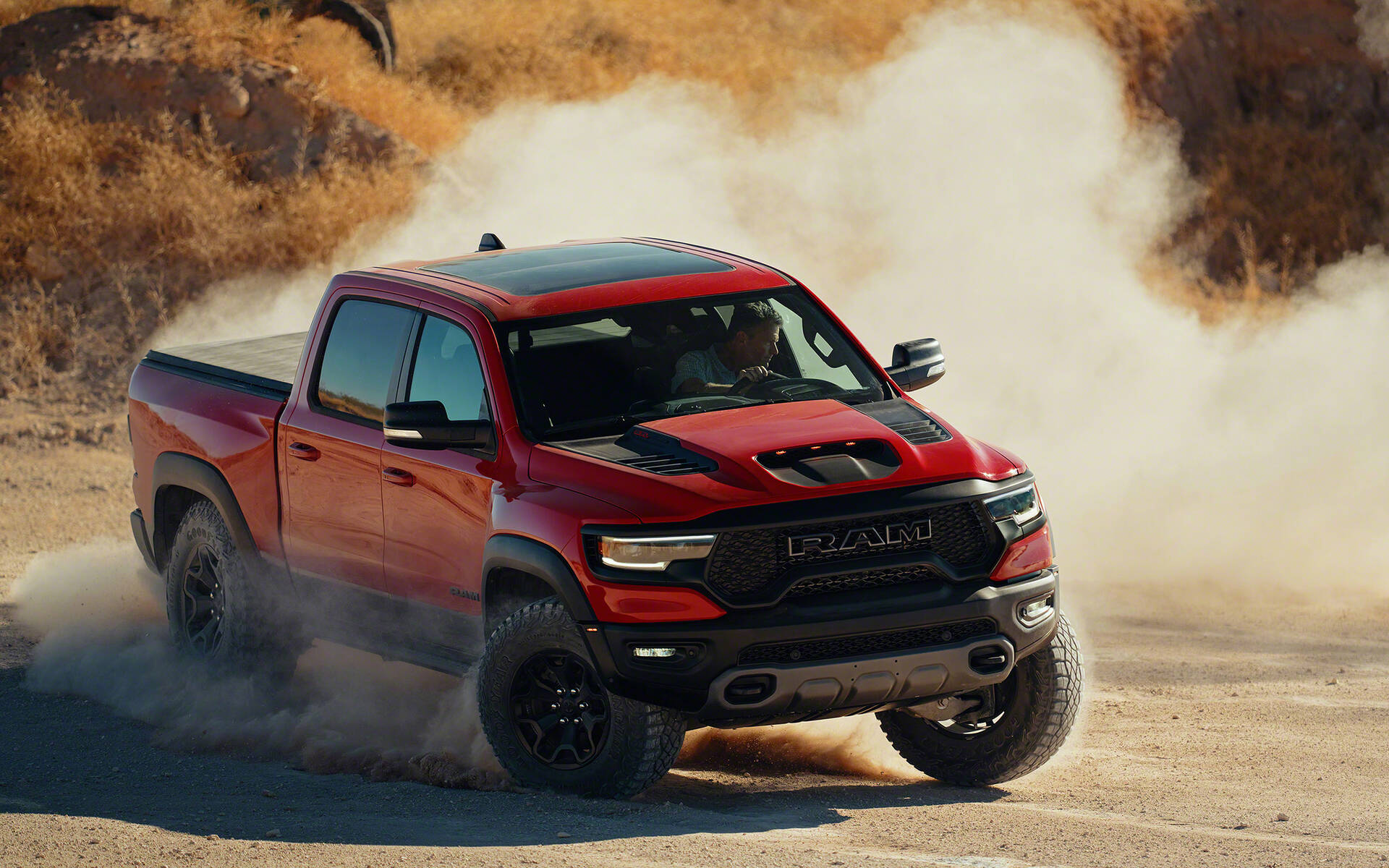 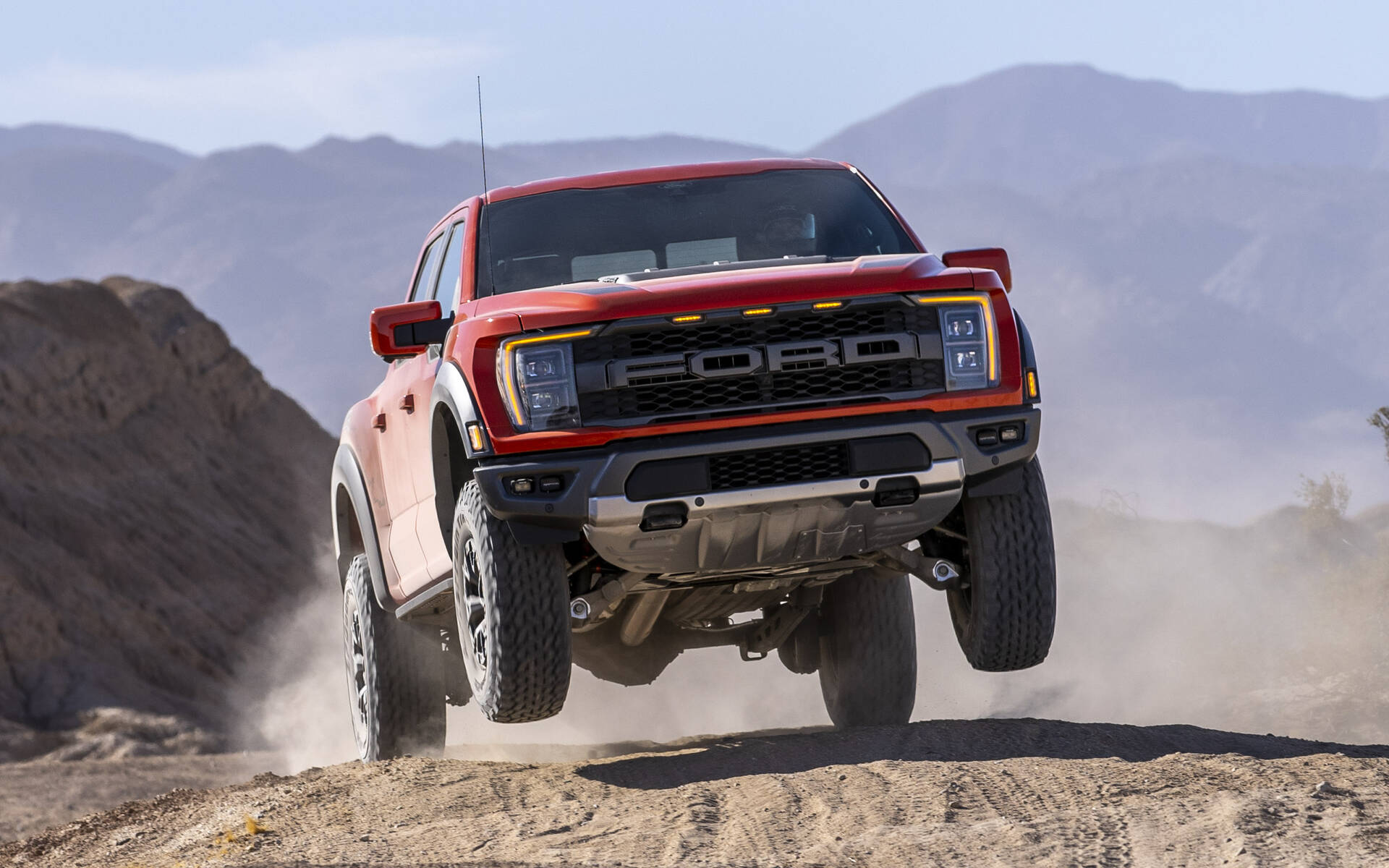 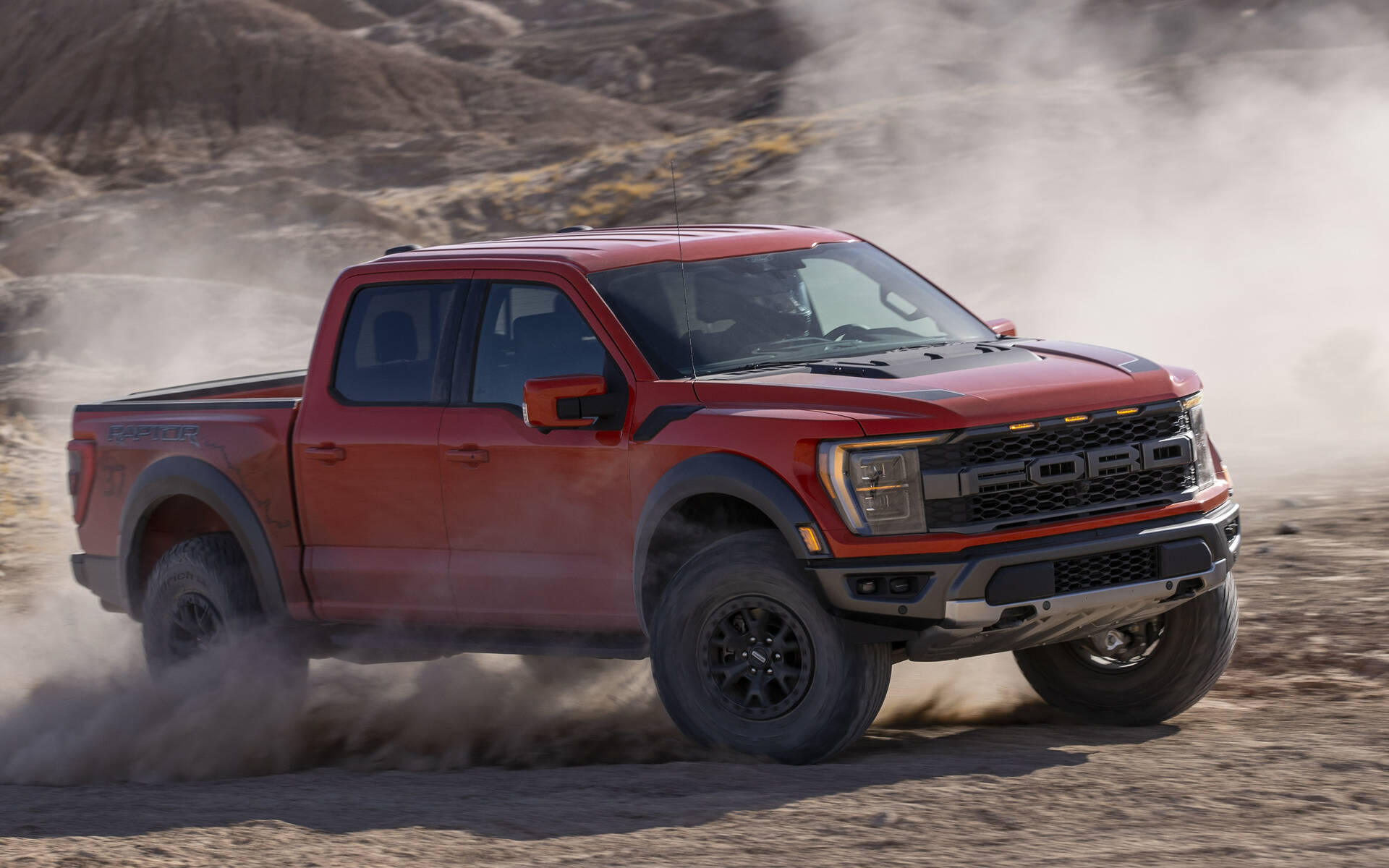 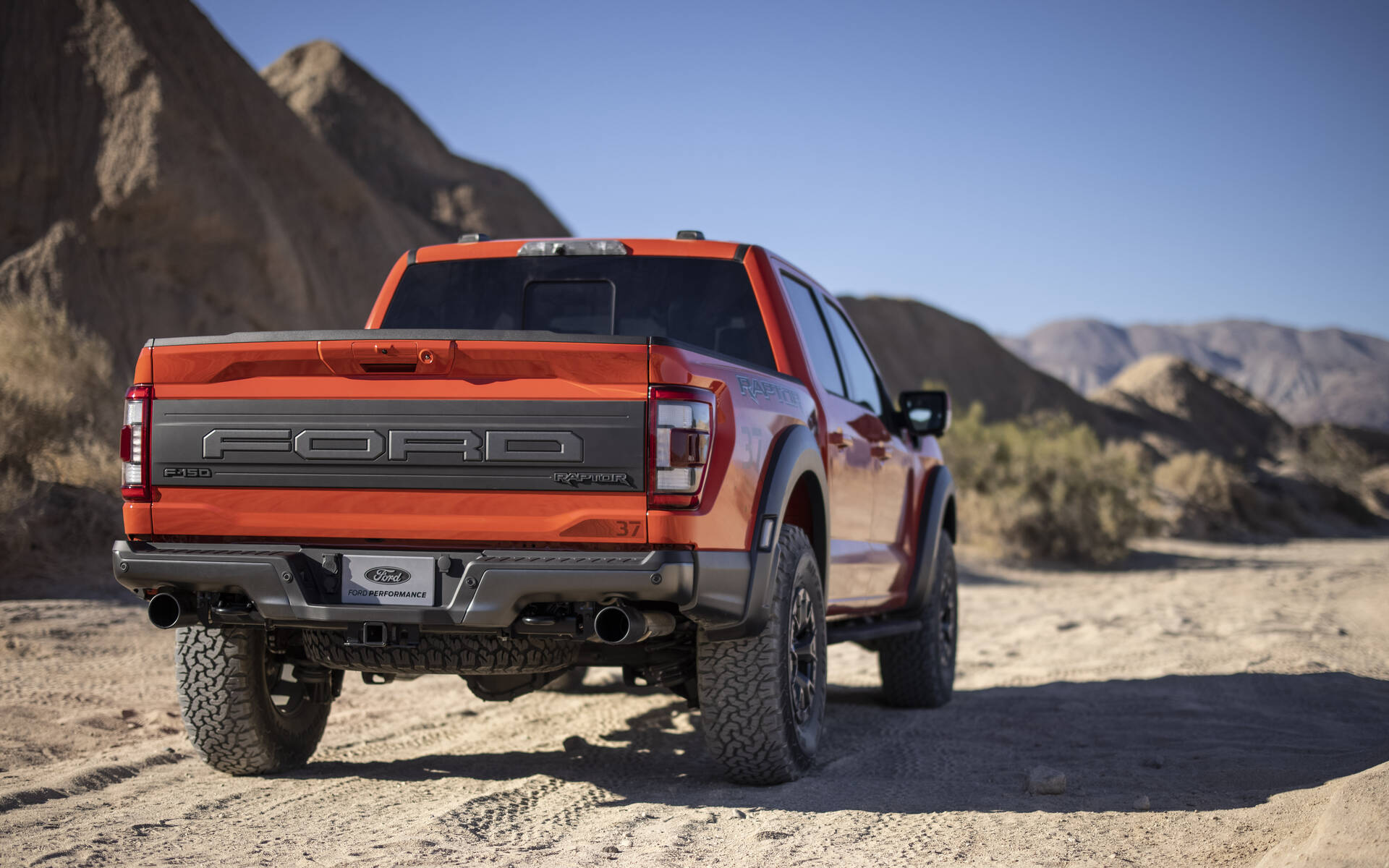