Fancy a new sports sedan? You’re not alone… but you’re not exactly part of a large group, either.

Traditional passenger cars are fading at an alarming rate in North America. In Canada, for instance, they now account for just 20 percent of new vehicle sales. That’s one in five. Still, a number of companies keep stepping up to the plate. After all, no SUV will ever match the fun you can have behind the wheel of a car.

With that in mind, here’s an overview of the various options on the market in 2021 if you’re shopping for a genuine sports sedan.

While Ford has abandoned all of its cars except the Mustang and GT coupes, General Motors appeared to be heading down the same path until its luxury brand Cadillac introduced the all-new CT4 and CT5. Producing 325 and 360 horsepower, respectively, their CT4-V and CT5-V variants deliver pretty decent performance. However, just a few days ago, these same cars were given the Blackwing treatment with 472 horsepower for the smaller sedan and 668 horsepower for the bigger one, which effectively becomes the most potent and explosive Cadillac ever. They will be a force to be reckoned with on the track.

Meanwhile at Stellantis (formerly known as FCA), you can always count on the Dodge Charger. A true four-door muscle car, it offers brawny variants with either a 6.4-litre HEMI V8 generating 485 horsepower or a supercharged 6.2-litre “Hellcat” V8 now ranging from 717-797 horsepower—tops for a production sedan, and good enough to sprint from 0-100 km/h in 3.6 seconds.

Among mainstream brands from Asia, the only sports sedans right now are the Subaru WRX and WRX STI, wild twins with 268 and 310 horsepower under the hood. Later in 2021, Hyundai will add an Elantra N that’s racier and more powerful than the N Line model, likely housing a turbocharged 2.5-litre engine with 275 horsepower. This car has been developed and tuned on the world-famous Nürburgring, just so you know.

If you prefer a more luxurious and refined sedan, there are four alternatives here: the Lexus IS 350 AWD (we still miss the IS F), Infiniti Q50 Red Sport 400 (which, as the name implies, produces 400 horsepower), Genesis G70 3.3T Sport (with 365 horsepower) and Acura TLX Type S (355 horsepower). The last one will arrive at Canadian dealerships this spring.

German sports sedans are typically the benchmarks every other competitor looks up to. While their reliability continues to be a question mark, there’s no denying their world-class performance, build quality or prestige. Audi starts with the S4 and S6 (349 and 444 horsepower), but don’t forget the four-door “coupes” known as the S7 and RS 7 (444 and 591 horsepower). BMW strikes back with the M340i and M3 (382 and 503 horsepower), as well as the M550i and M5 (523 and 617 horsepower).

Over at Mercedes-Benz, you’ll find the AMG C 43 and AMG C 63 S (385 and 503 horsepower). A new generation is on the way, while the freshly redesigned E-Class offers the AMG E 53 and AMG E 63 S (429 and 603 horsepower). Then there’s Porsche, of course. The maker of the legendary 911 has found a way to transfer exceptional driving dynamics to the Panamera, whose output levels range from 325-690 horsepower, mostly due to a hybrid powertrain. Or you could go with the all-electric Taycan, which delivers up to 750 horsepower and reaches 100 km/h as quickly as 2.8 seconds.

What else? Well, there are other sports sedans beyond the borders of Germany. The list includes the Alfa Romeo Giulia Quadrifoglio (505 horsepower), Jaguar XF R-Dynamic (296 horsepower) and Volvo S60 Polestar Engineered (415 horsepower), although their poor reputation for dependability continues to put them at a clear disadvantage. 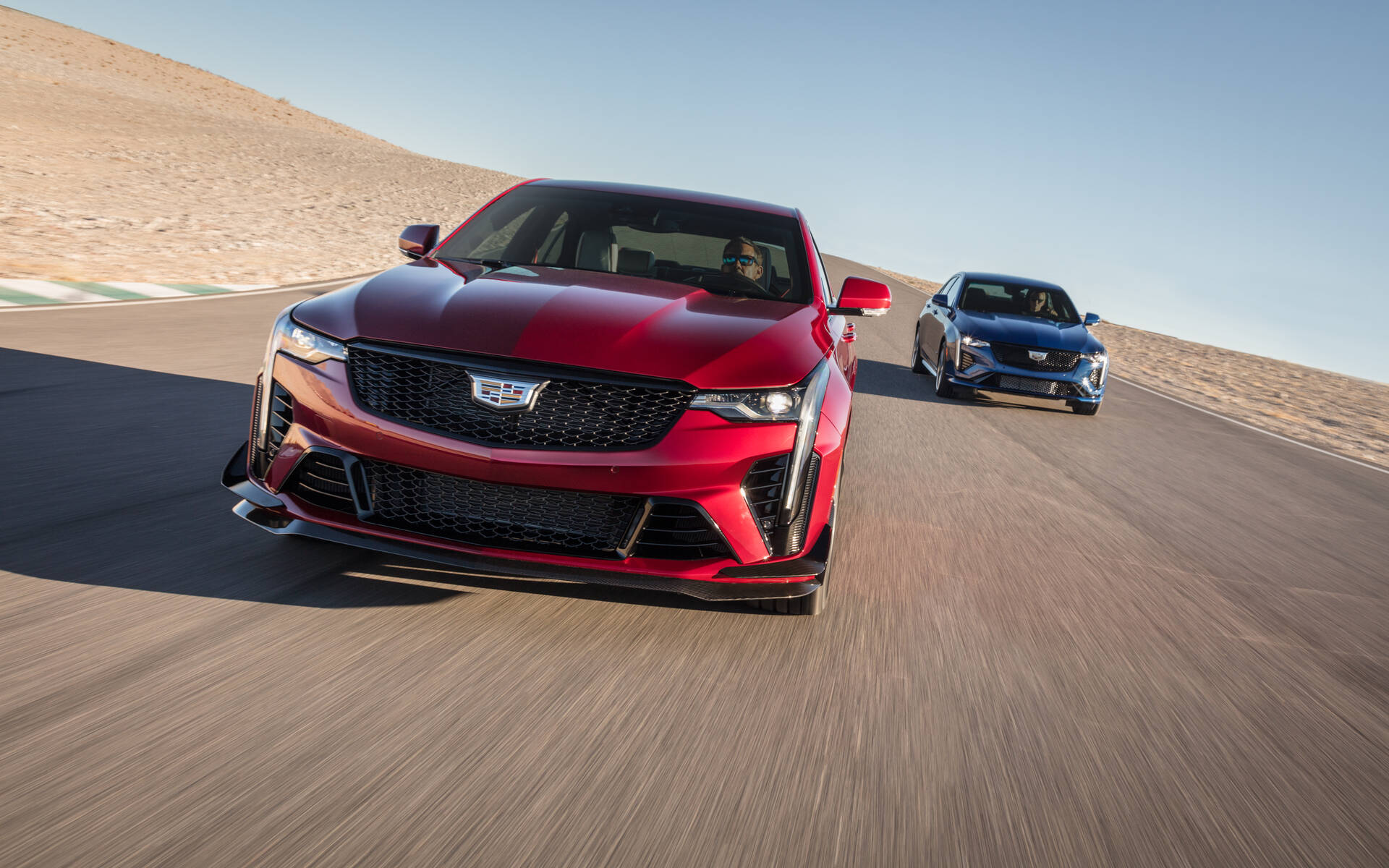 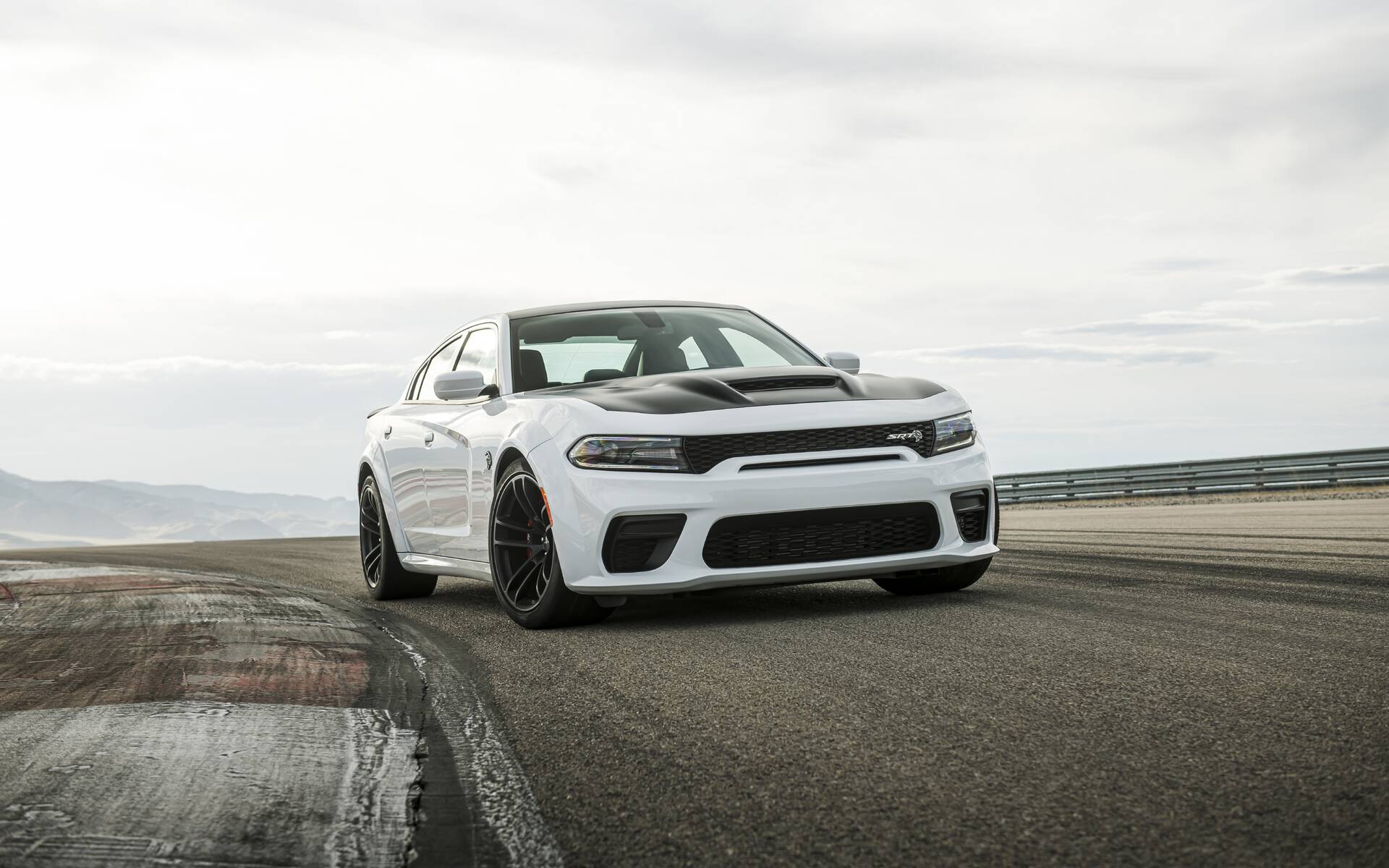 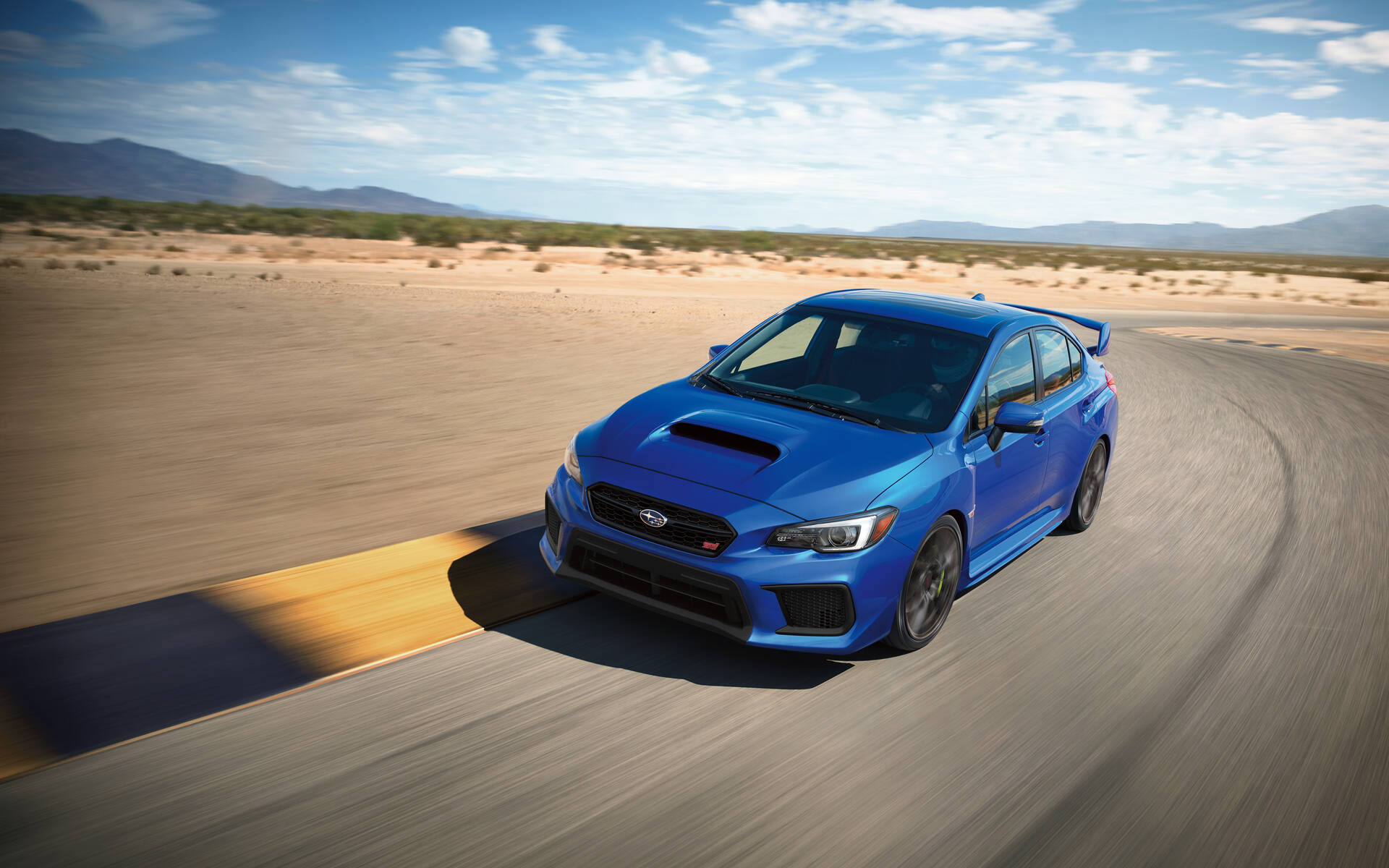 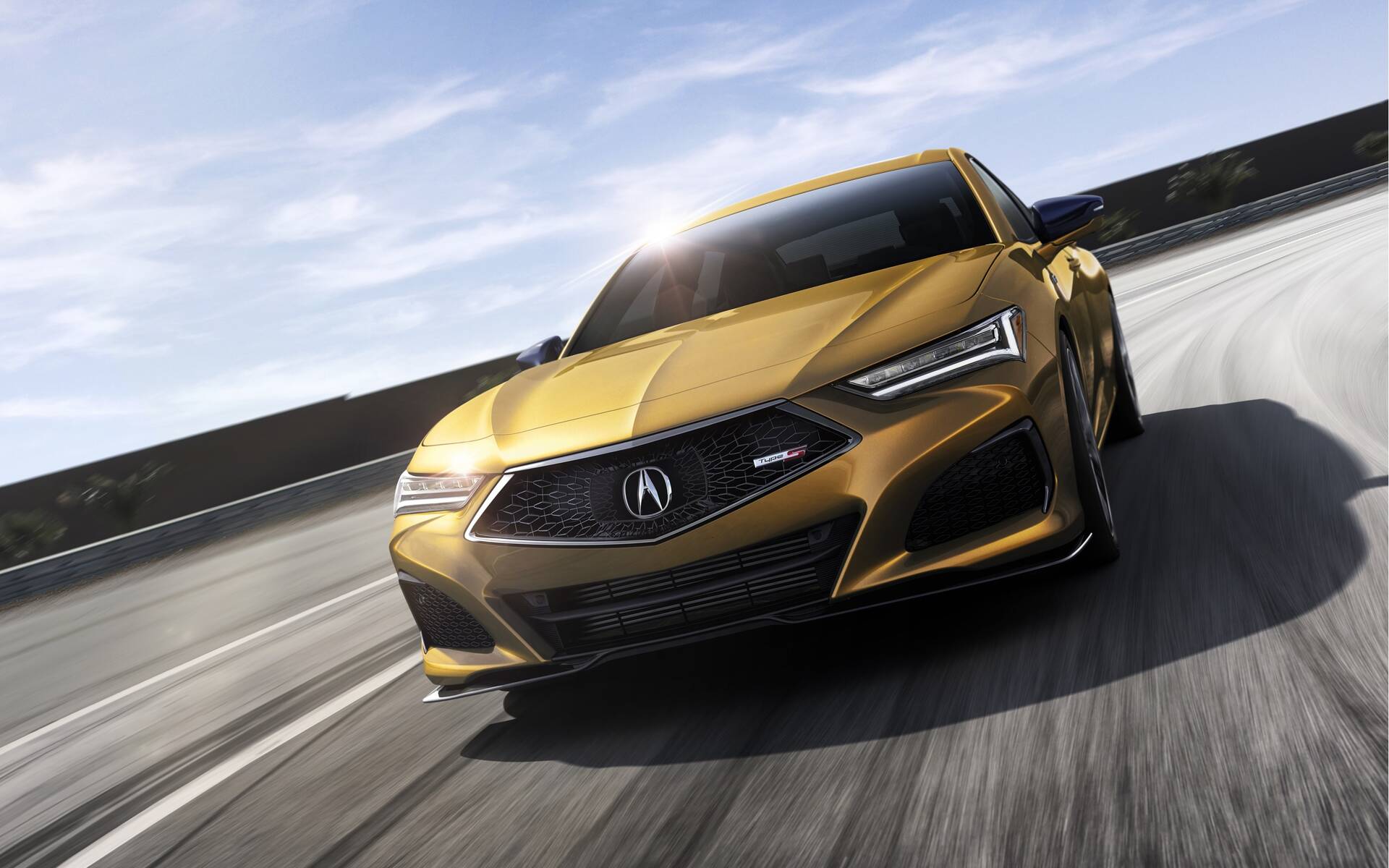 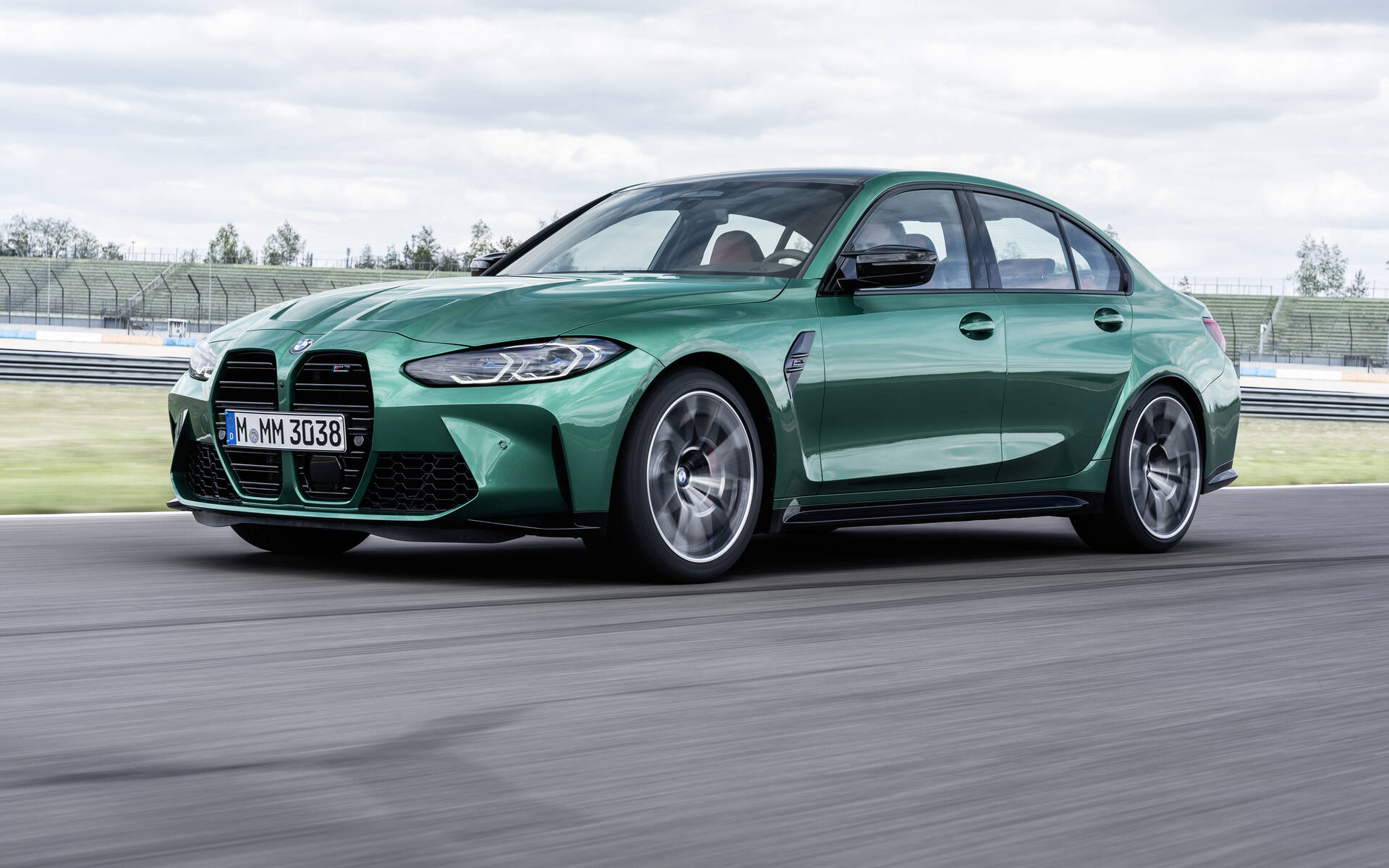