The merger between Fiat-Chrysler (FCA) and French automaker Peugeot (PSA) officially became effective on January 16. The new group, called Stellantis and headquartered in Amsterdam, will form the fourth-largest car business in the world.

But what does it mean exactly? What can we expect? Chief executive officer Carlos Tavares unveiled his vision for Stellantis during the inaugural press conference. The full strategy will be detailed in the coming months.

“Making electric vehicles accessible to the middle class will be the focus of the next few years,” Tavares said. The group already boasts 29 electrified models across 14 brands and plans to launch 10 more by the end of 2021.

Wait a minute… 14 brands? Isn’t that a lot? Maybe a bit too much? Fiat, Chrysler, Dodge, Jeep, Ram, Alfa Romeo, Maserati, Peugeot, Citroën, DS Automobiles, Lancia, Opel, Vauxhall, Abarth. While some of them are in bad shape right now, Tavares assured that each one deserves and will get the opportunity to succeed going forward through efficient synergies created by the new entity.

As part of these synergies, two thirds of vehicles to be sold by Stellantis will share two common platforms.

On the North American side, Jeep and Ram are enjoying solid momentum. The former is even aiming to have the greenest SUV lineup in the world by 2022, while the latter has a strong presence in the pickup segment. But what about the others?

Peugeot, which planned to return to North America in 2023, may very well stay in Europe now. For Stellantis, the main order of business is to deepen the roots of brands that are already well established in Canada and the United States.

Let’s give Stellantis a chance to prove doubters wrong. But sooner or later big decisions will have to be made, and the automotive landscape as we know it will no longer be the same. 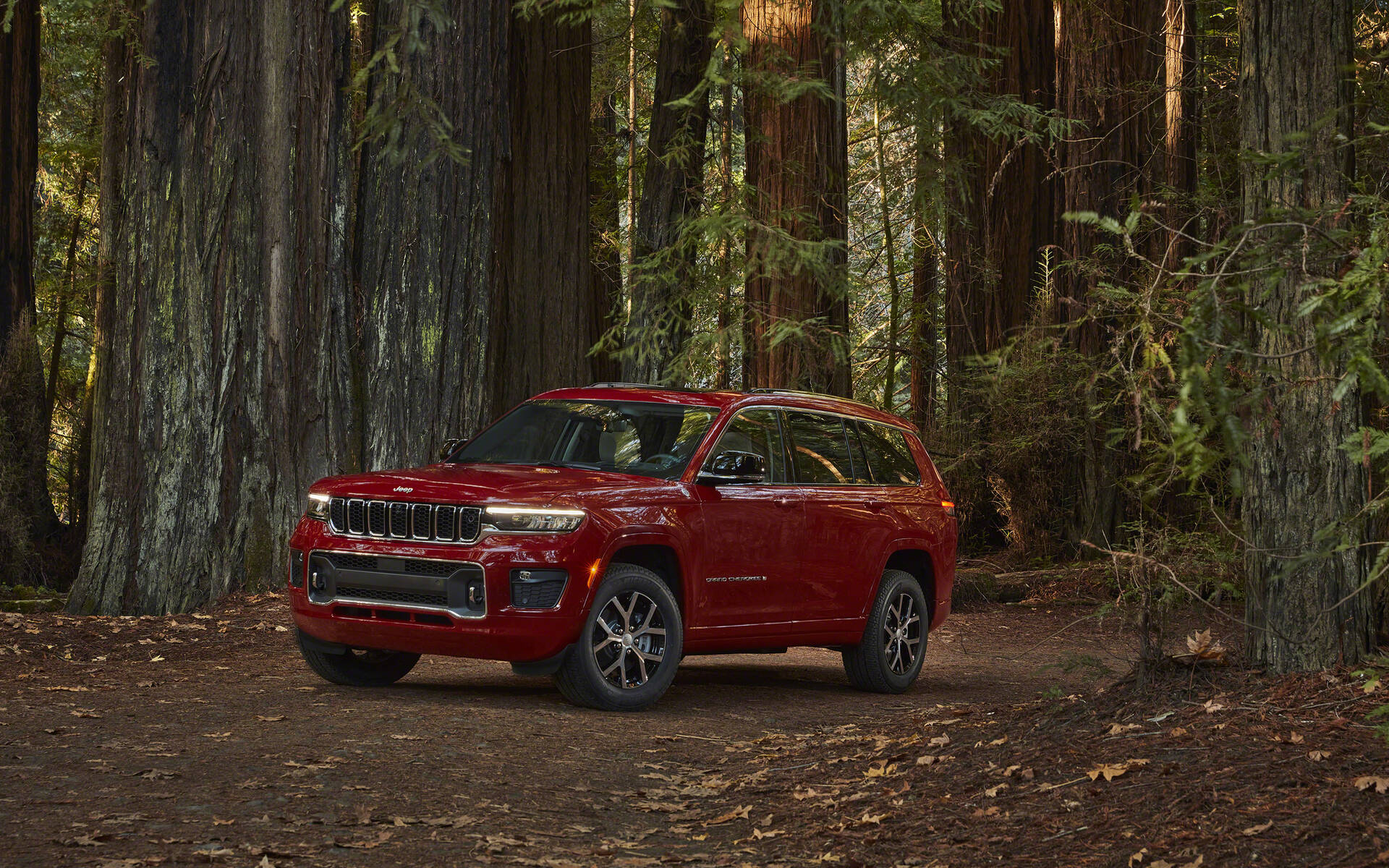 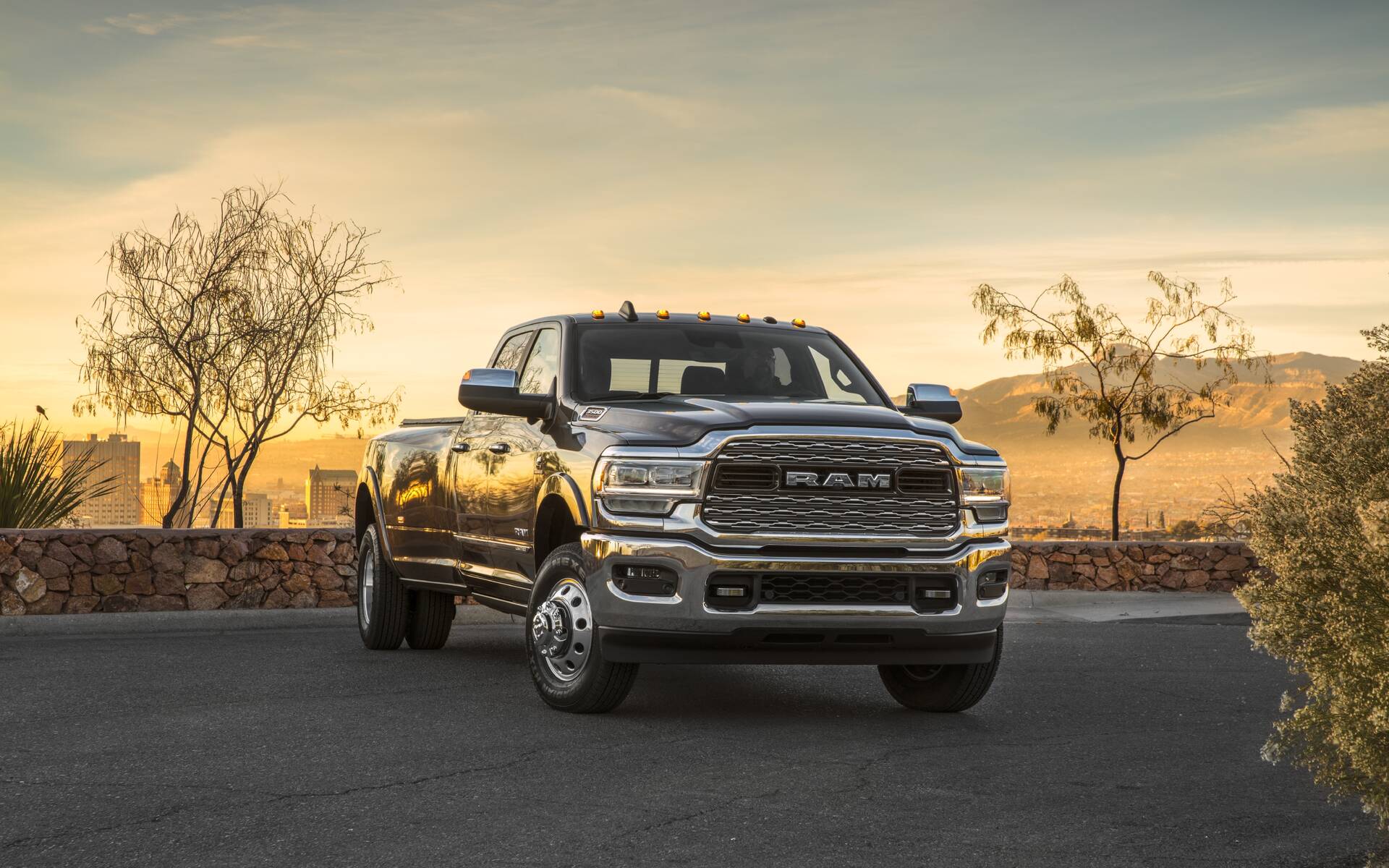 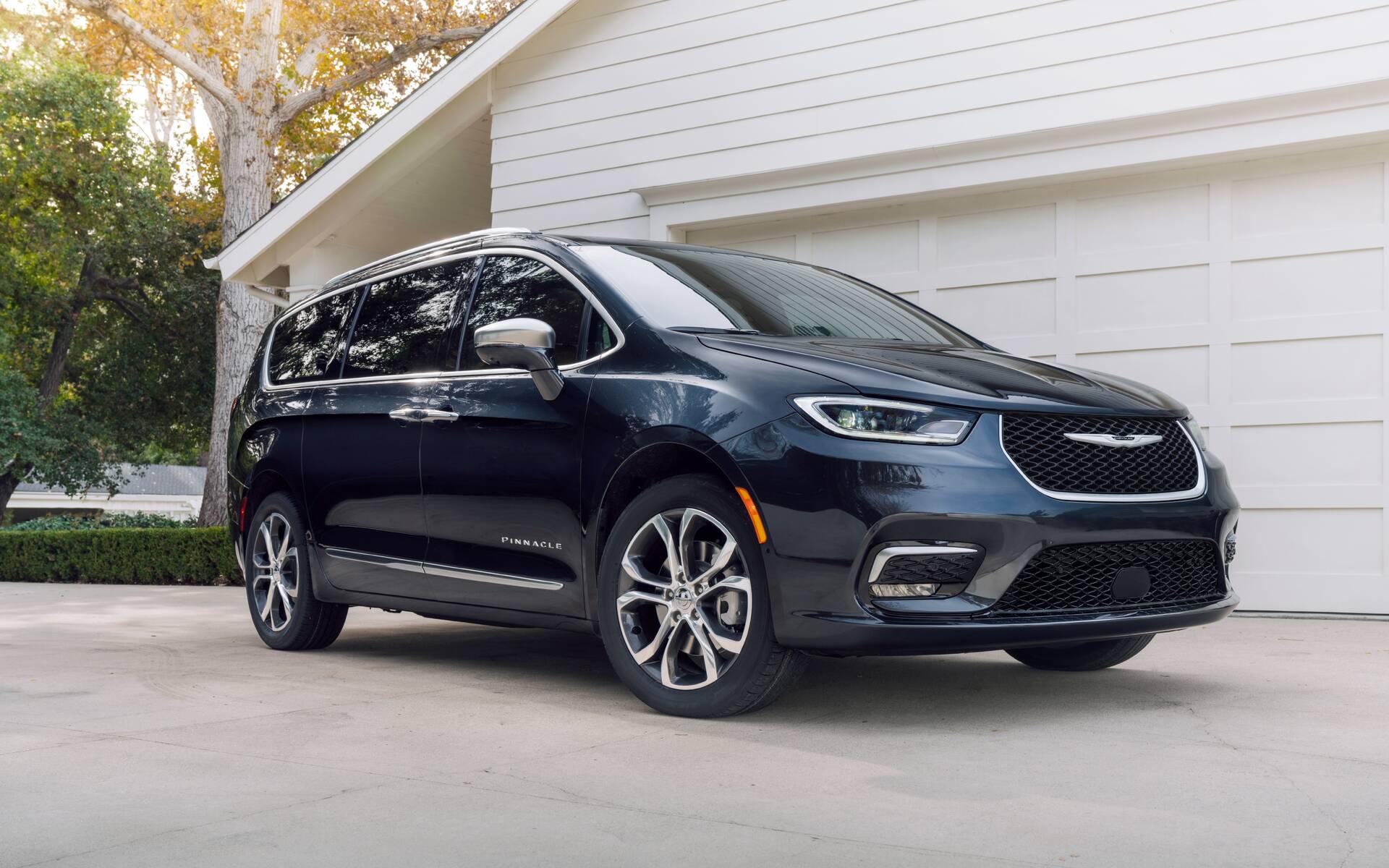 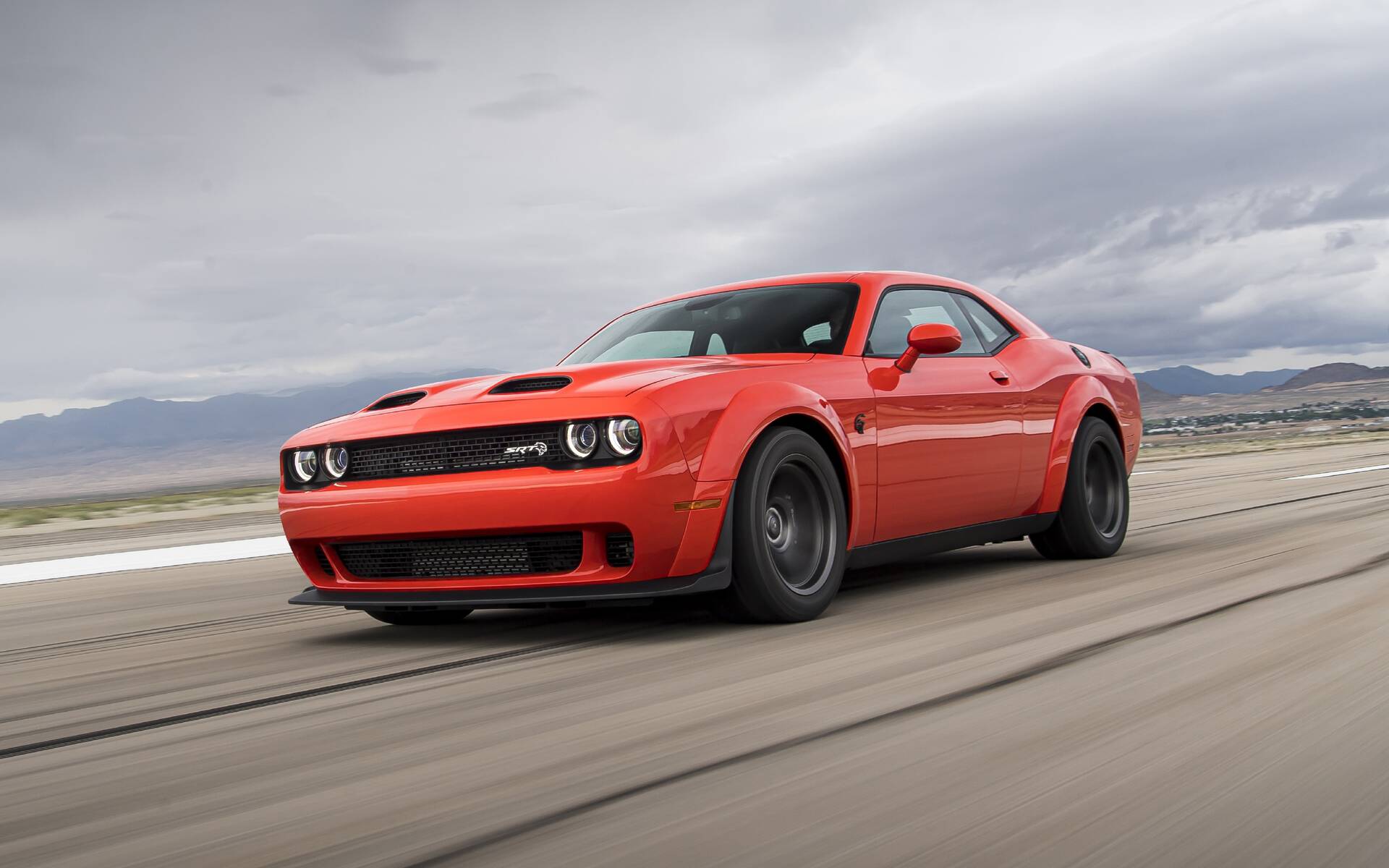 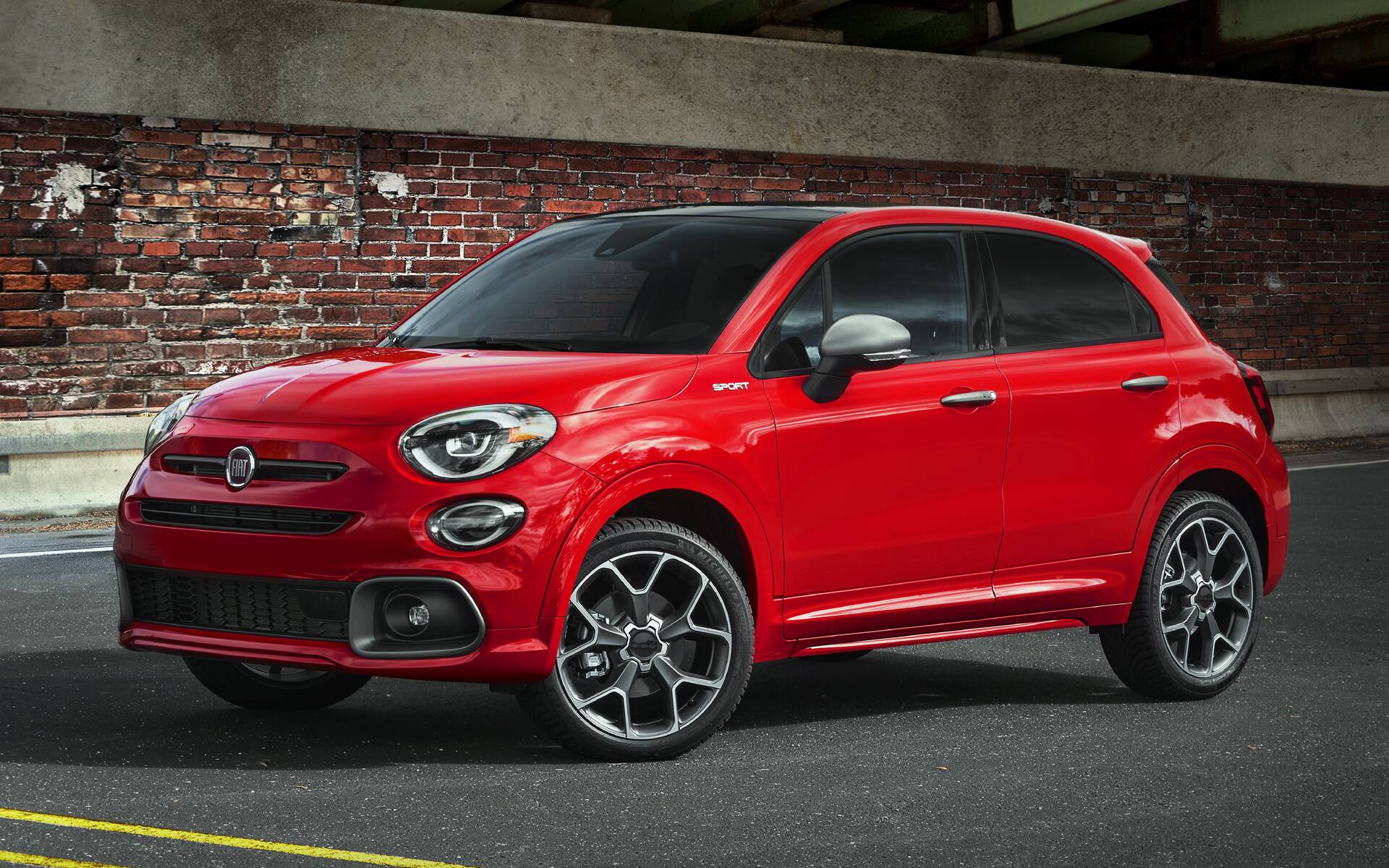 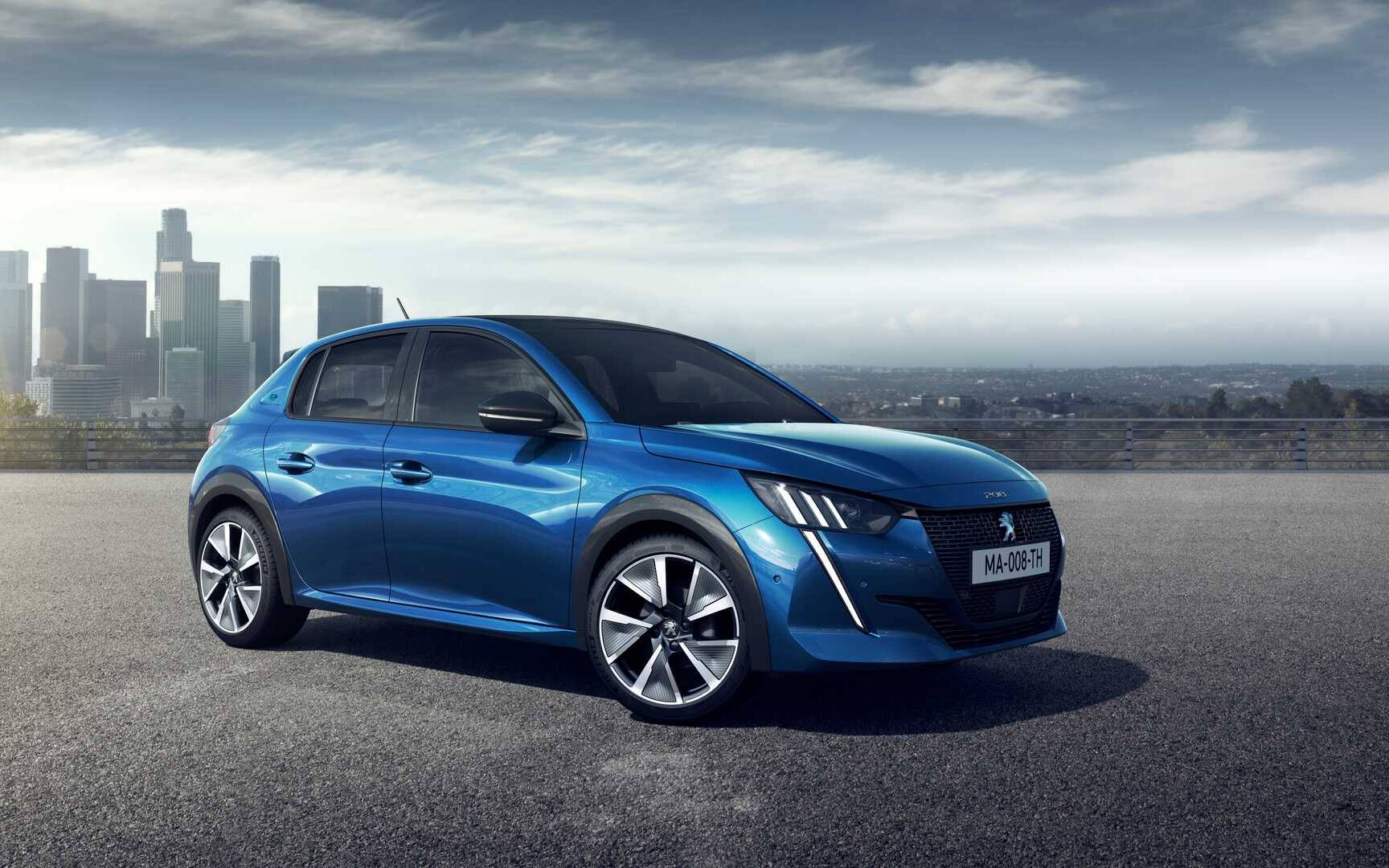