There’s a transformation going on with cars, both inside and out. Automakers are seeking to deliver unique, personalized experiences in what will become our third living space after home and work. A good example is the new trend of increasingly big screens. Pretty soon they’ll cover the entire width of the vehicle—no kidding.

Everything from driving information to navigation, communication, entertainment and connected services is displayed in spectacular fashion, though designers work hard to reduce distractions while driving.

Remember, Tesla started things by eliminating pretty much all physical controls and essentially relying on a single, tablet-style interface up to 17 inches in size. Other companies have since followed suit, such as Ford with the new Mustang Mach-E featuring a 15.5-inch vertical display (along with another wide screen behind the steering wheel).

It’s just the beginning, mind you.

The next-generation 2021 Cadillac Escalade, which is more technologically advanced than ever, feels like a home theatre with a gigantic, 38-inch curved display. The latter is split into three sections: the main one facing the driver is for the eyes only, while the two sections on each side are actually touchscreens. There’s double the pixel count of a 4K television and it can be configured the way you want. Optionally, a Night Vision mode shows the image from a front camera in HD, while an Augmented Reality mode overlays information on the screen (such as an arrow when another vehicle is about to cross your path).

Incidentally, the brand’s first all-electric vehicle, the 2022 Cadillac LYRIQ, will have a 33-inch curved display similar to the Escalade’s. It will be followed by an ultra-luxury electric sedan called CELESTIQ with an IMAX-style, door-to-door wide screen. Cadillac says active privacy will help mitigate driver distraction. Centre console screens between the seats in the front and rear will separate individualized comfort settings from entertainment displays.

And what about Mercedes-Benz? The German automaker chose the virtual edition of CES earlier this month to unveil an evolution of its MBUX infotainment system that comes to life on a 56-inch interface called “Hyperscreen.” Said interface is made up of several displays that give the illusion of being interconnected—an industry first we’ll see in the all-new EQS electric sedan that’s set to make its debut later this year.

Blessed with artificial intelligence, the Hyperscreen learns how users interact with the various functions and features. After a while, it can predict the needs and intentions of the driver and front passenger. How smart! 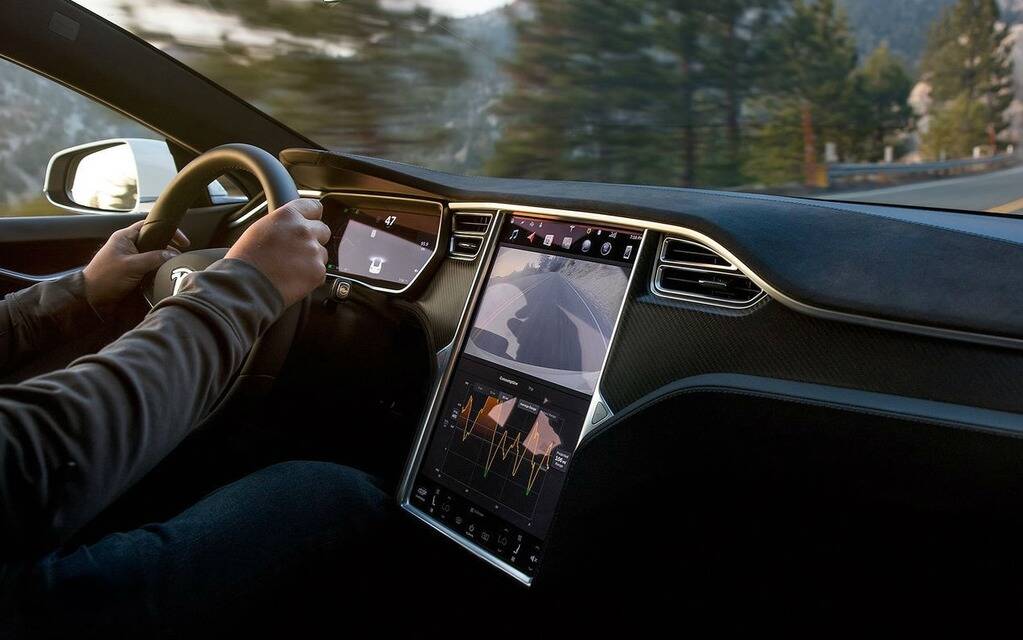 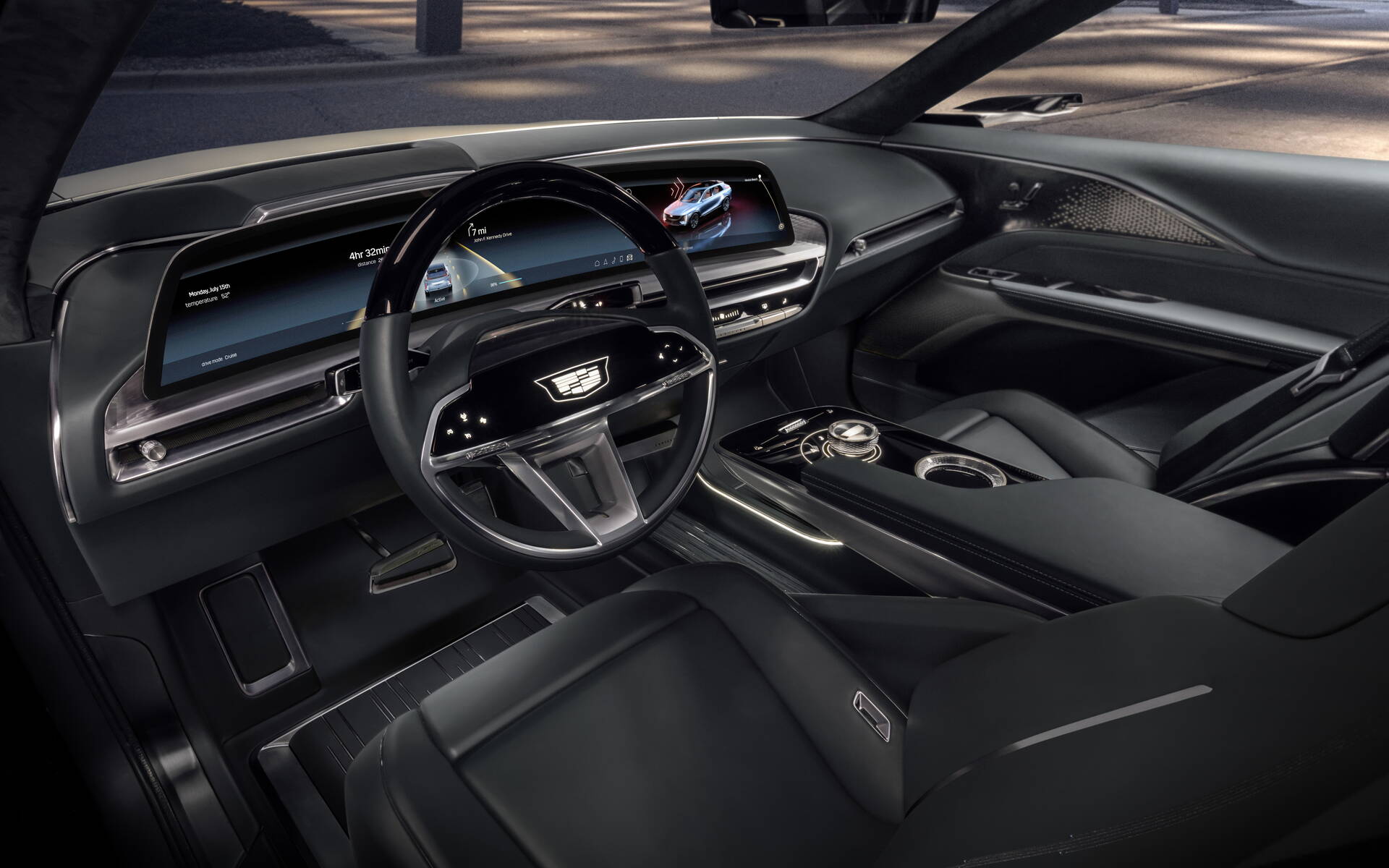 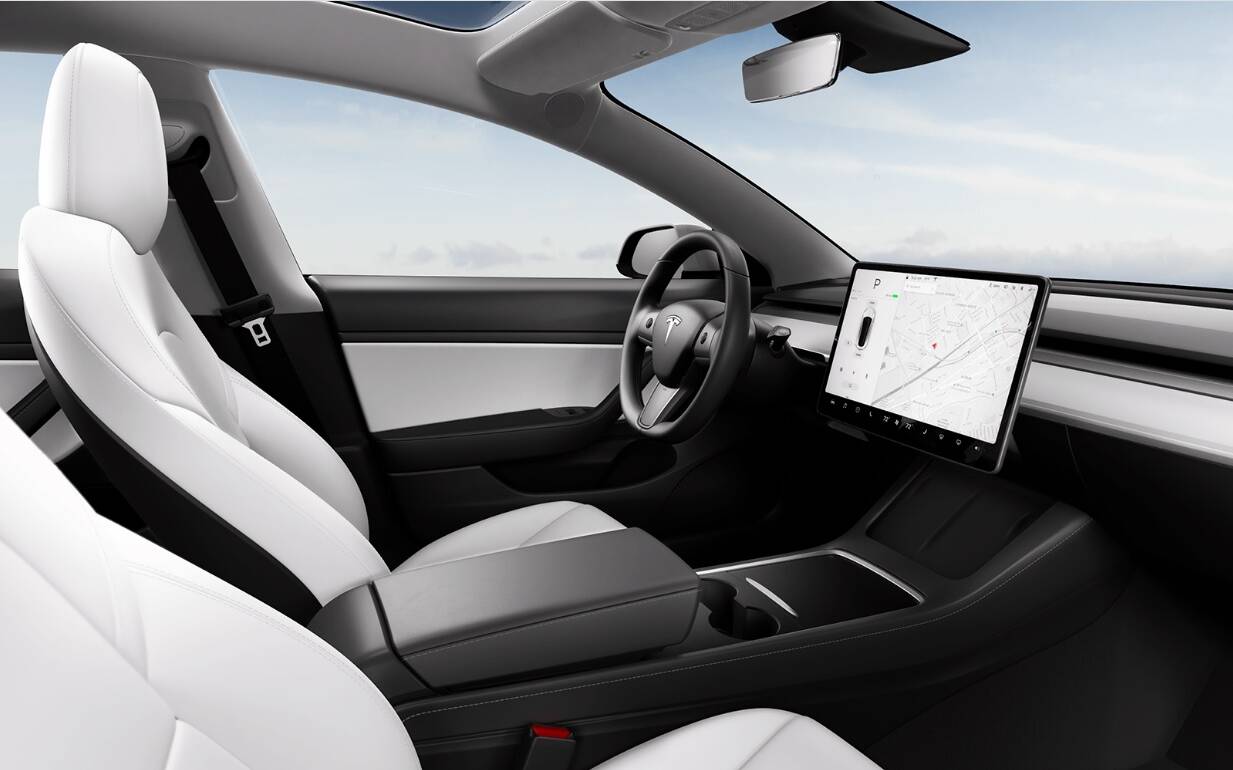 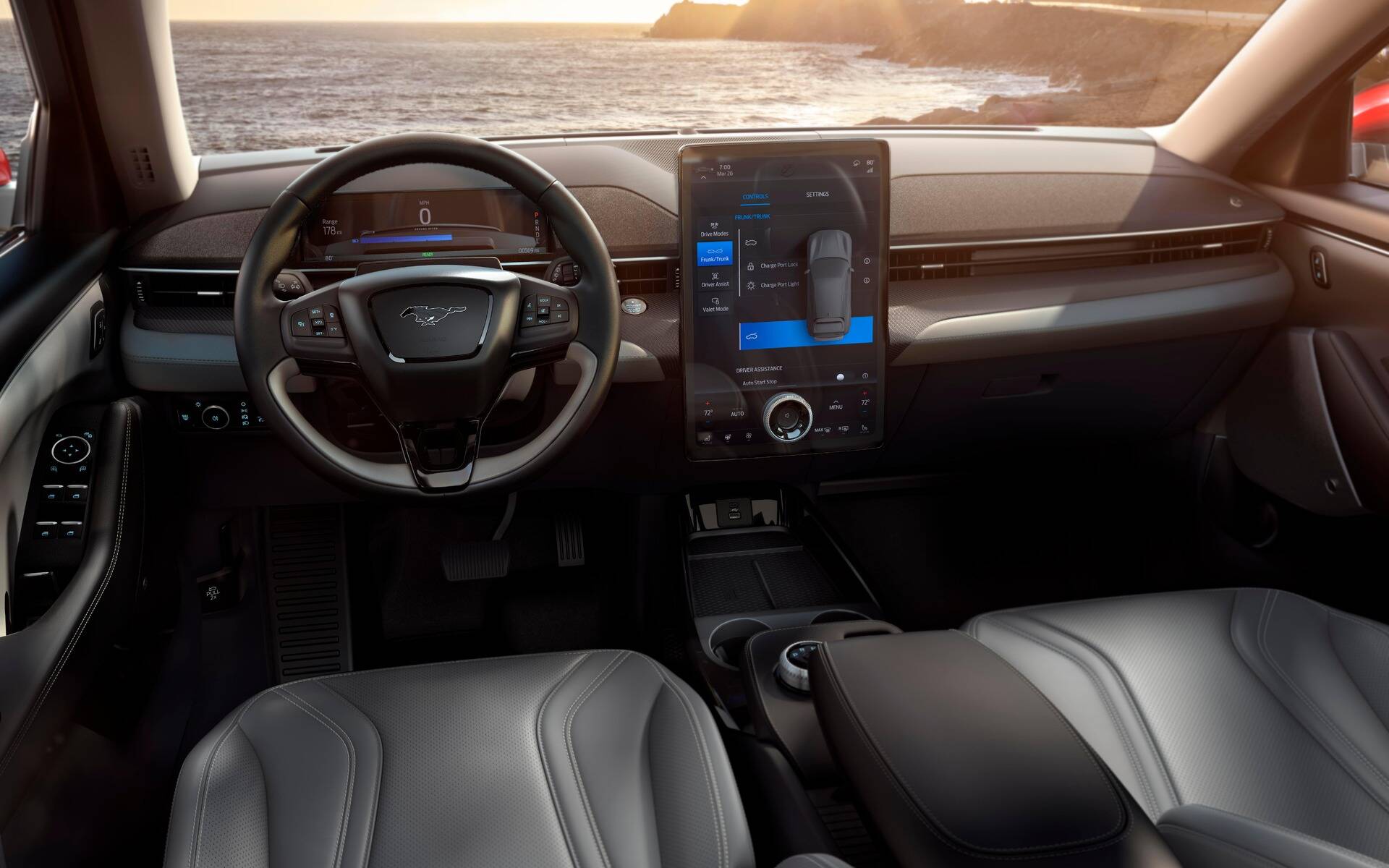 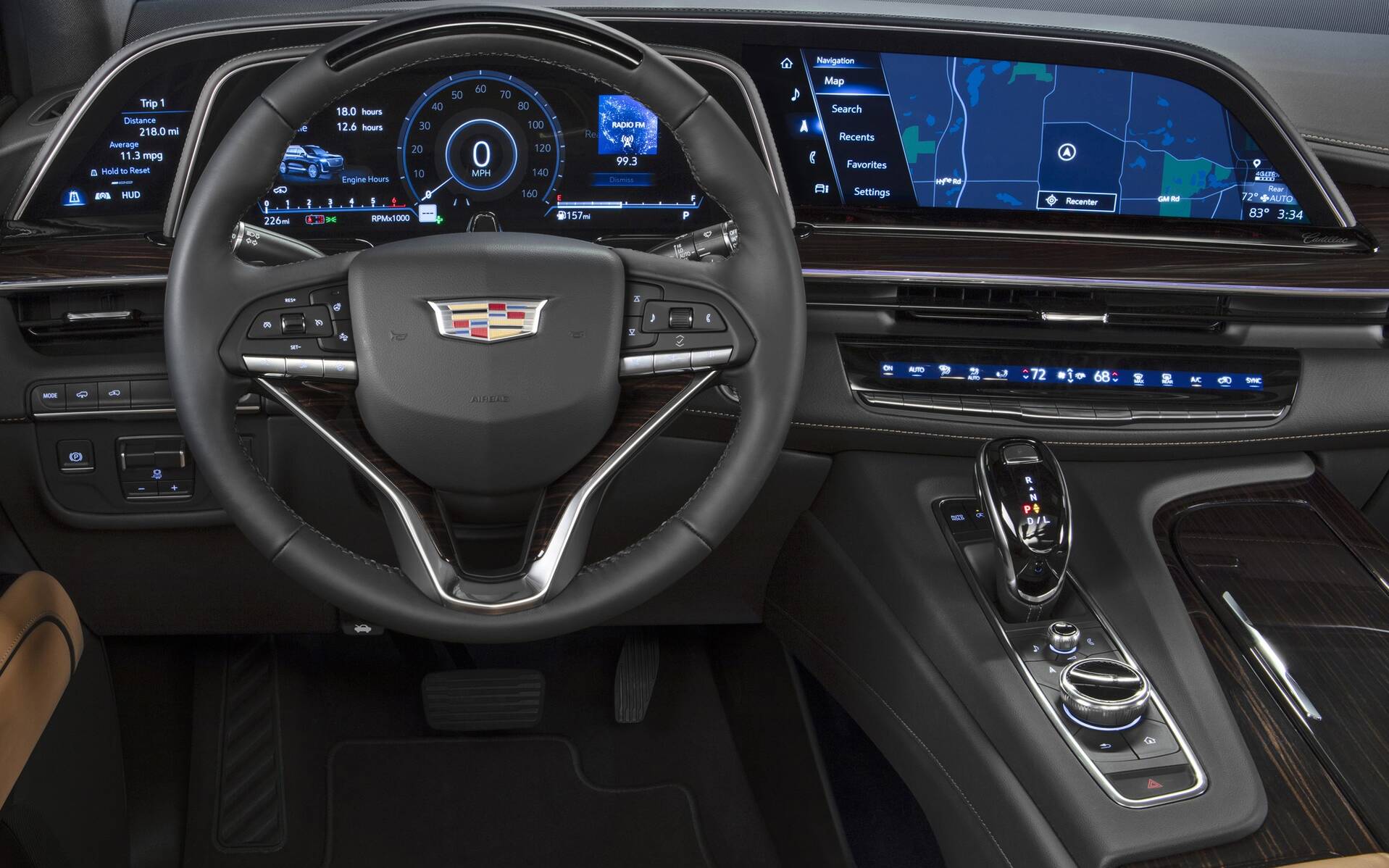 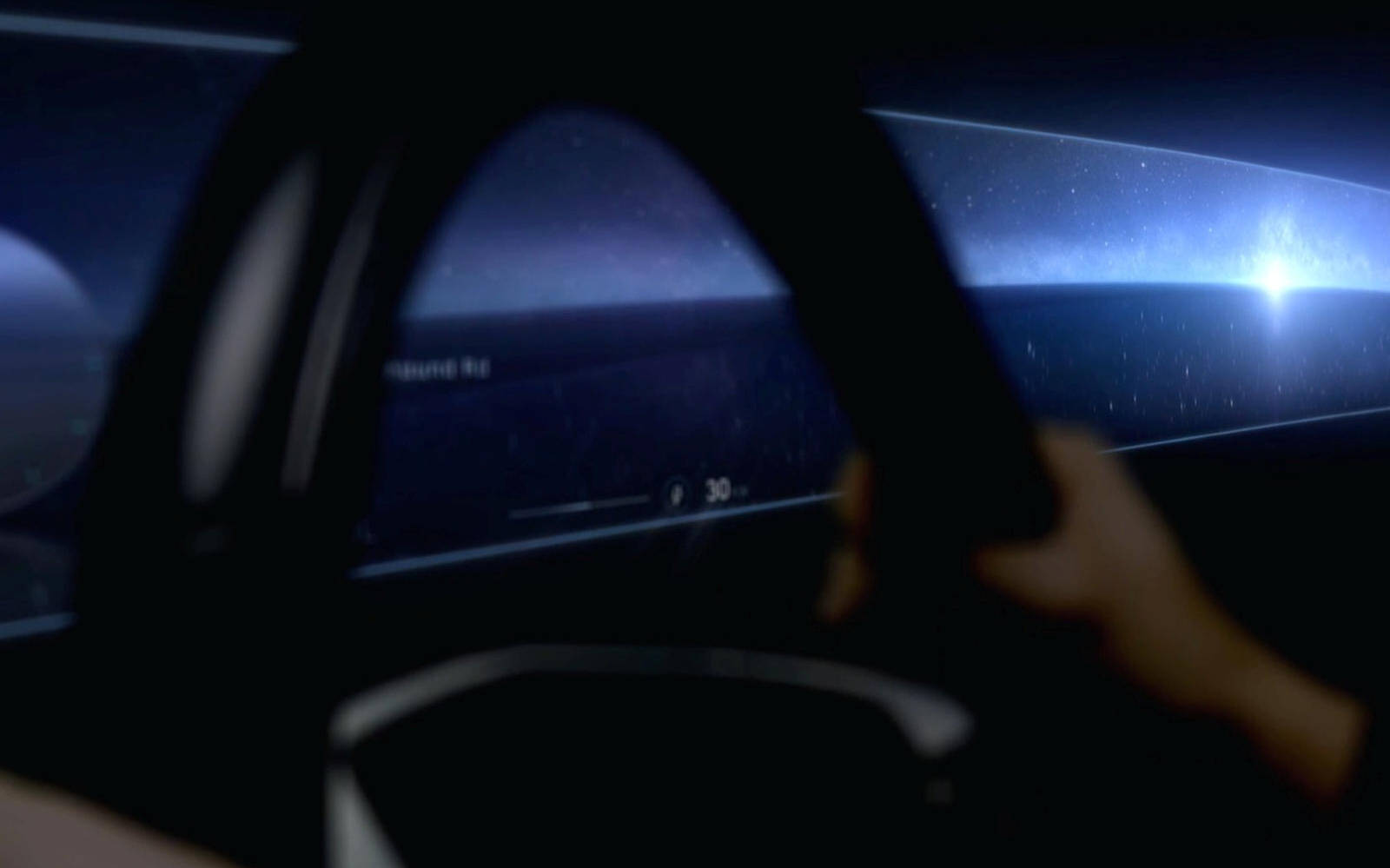 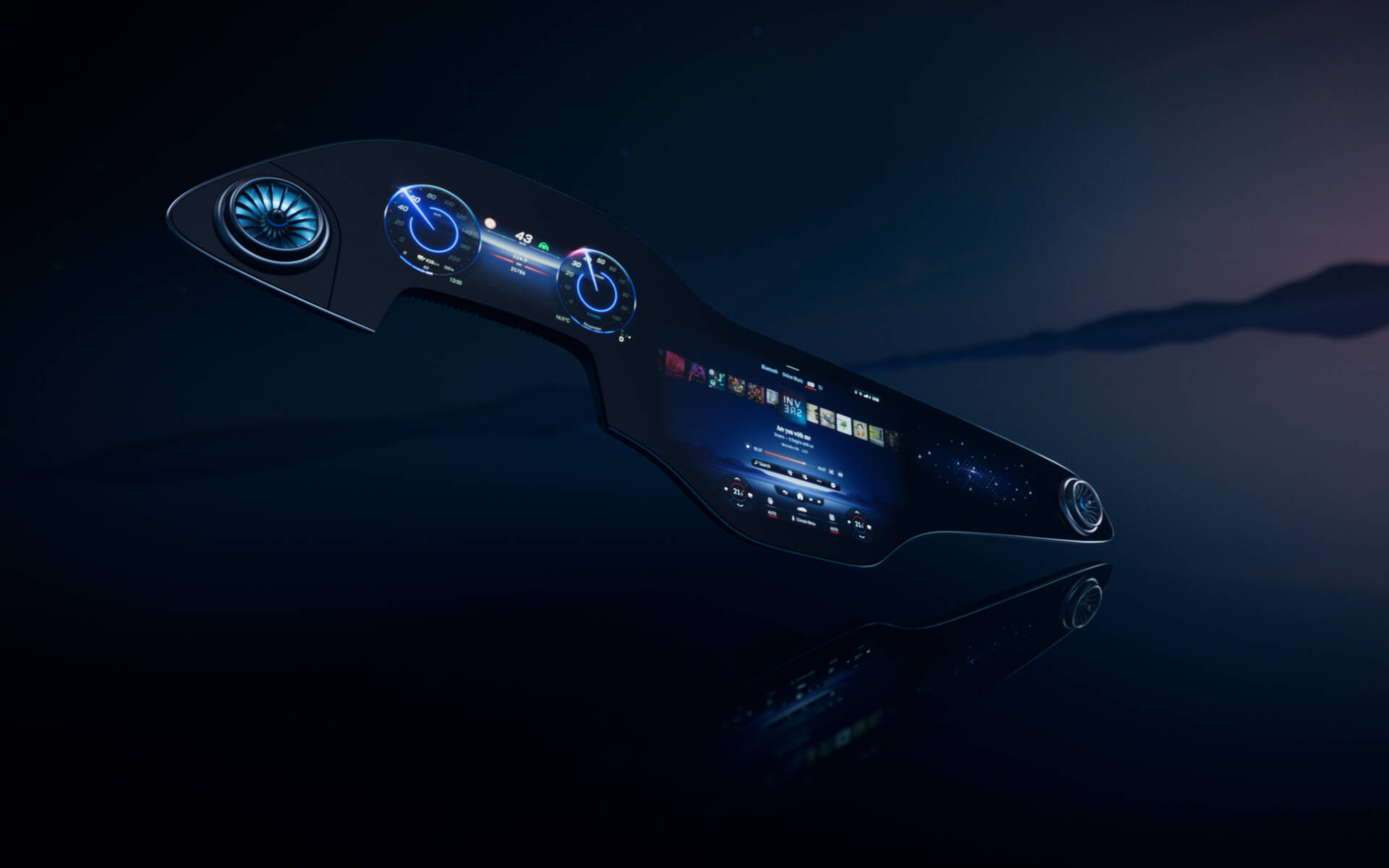