The transition to electric vehicles marks a turning point in automotive history. In order to emphasize this new chapter, a growing number of automakers are refreshing their corporate image including their iconic logos.

In 2020, it was Volkswagen and Nissan. We’re just two weeks into 2021 and both Kia and General Motors have already done the same. Others will inevitably follow.

First, the Korean manufacturer says it’s on the verge of a “bold transformation” as it aims to take a leading position in the global car market by introducing new, long-range electric vehicles and a wide variety of new mobility services—following the ‘Plan S’ long-term business strategy unveiled in 2020.

Kia’s new logo was actually previewed by the Imagine by Kia crossover concept at the 2019 Geneva Auto Show. Instead of picking some kind of symbol, Kia simply added a stylish twist to its alphabetical logo. The letters are now sleeker and tilted to the right as if to express a move forward, toward the future. In fact, Kia is also replacing its international brand slogan “Power to Surprise” with “Movement that Inspires.”

Meanwhile at General Motors, the plan is to offer 30 all-electric models globally by the end of 2025, which will be achieved by increasing its financial commitment to EVs (and autonomous vehicles) to $35 billion.

Before all that, however, GM saw fit to modernize the dark blue square and white uppercase letters that have defined the automaker since 1964. Now, there’s an electric blue frame and lowercase letters with more rounded contours. Only the “m” is underlined, connecting to the previous GM logos while visually representing the Ultium platform for EVs. And within the negative space of that letter is a nod to the shape of an electrical plug. How about that?

GM’s new logo and image will be reflected on its new website where visitors will find the latest information and stories about the company’s work across electrification, safety and the road to autonomous driving.

Simultaneously, a new marketing campaign is being launched to promote GM’s transition and accelerate mass adoption of electric vehicles. Titled “Everybody In,” it aims to demonstrate the company’s leadership and invite others—from policymakers to businesses and individuals—to play an active role in moving society forward.

“There are moments in history when everything changes. Inflection points. We believe such a point is upon us for the mass adoption of electric vehicles,” says GM global chief marketing officer Deborah Wahl. “Unlike ever before, we have the solutions, capability, technology and scale to put everyone in an EV.”

Kia and GM promise to share further details about their respective strategies—and unveil brand new models—in the weeks and months to come, so we’ll keep an eye on those. 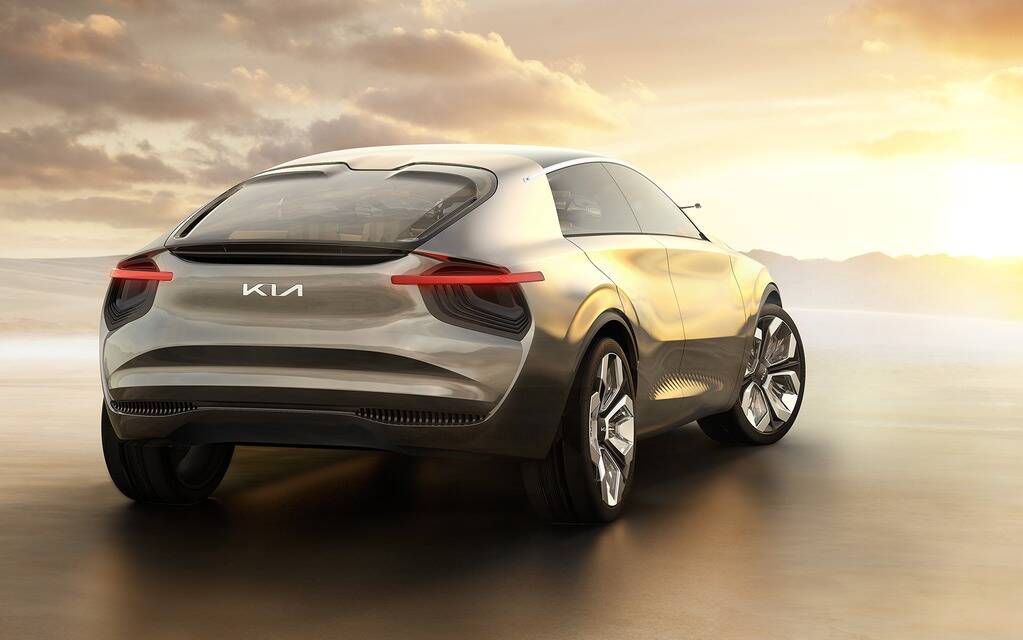 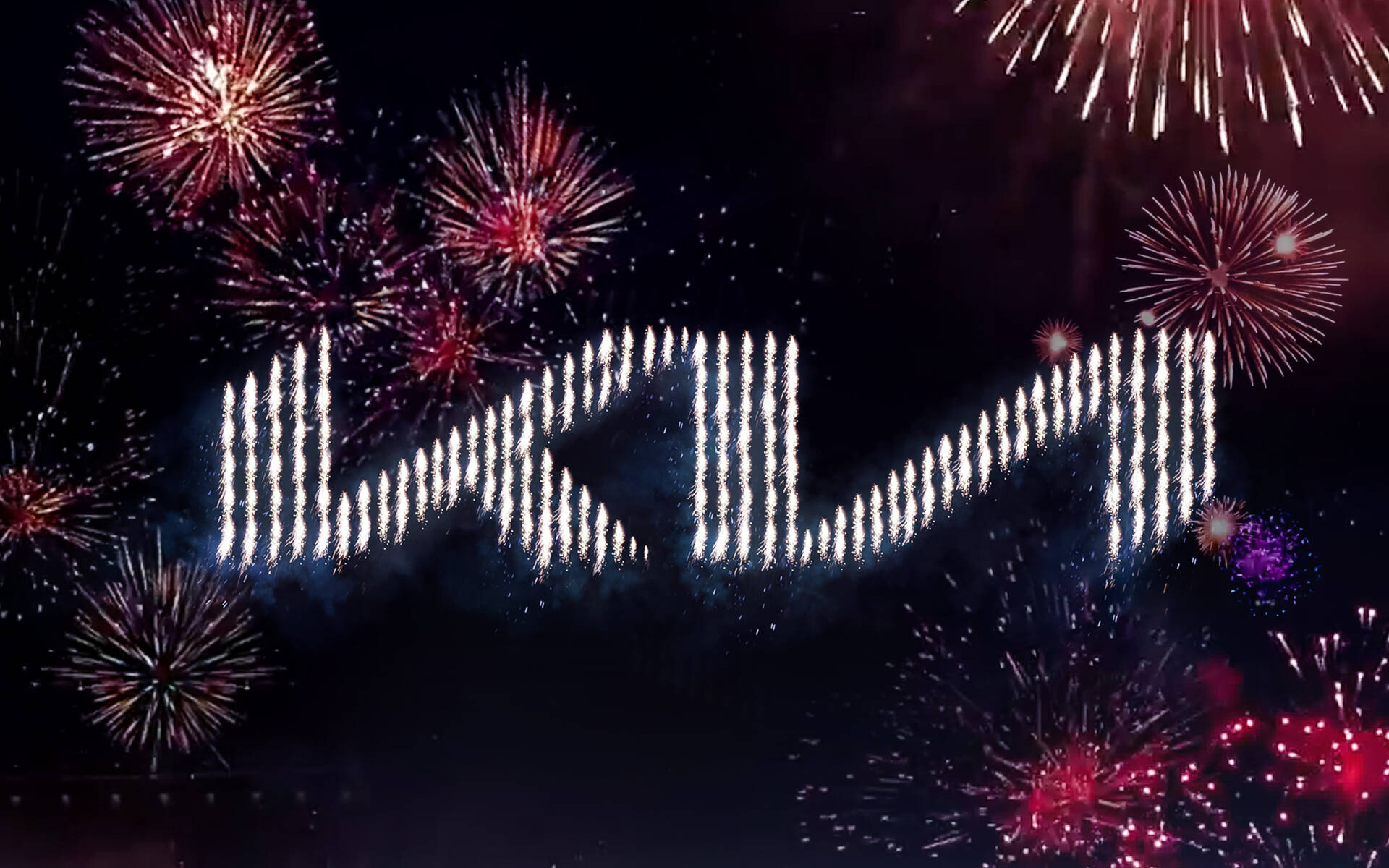 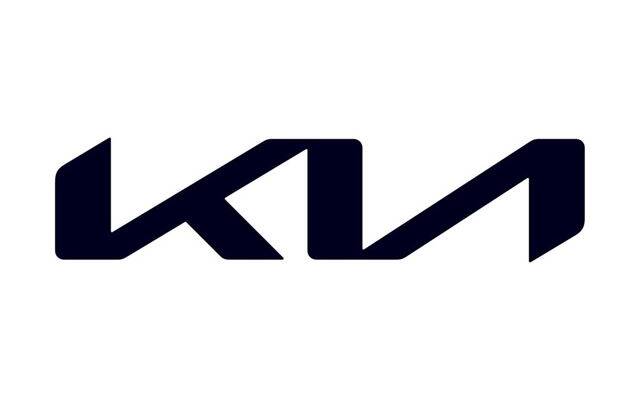 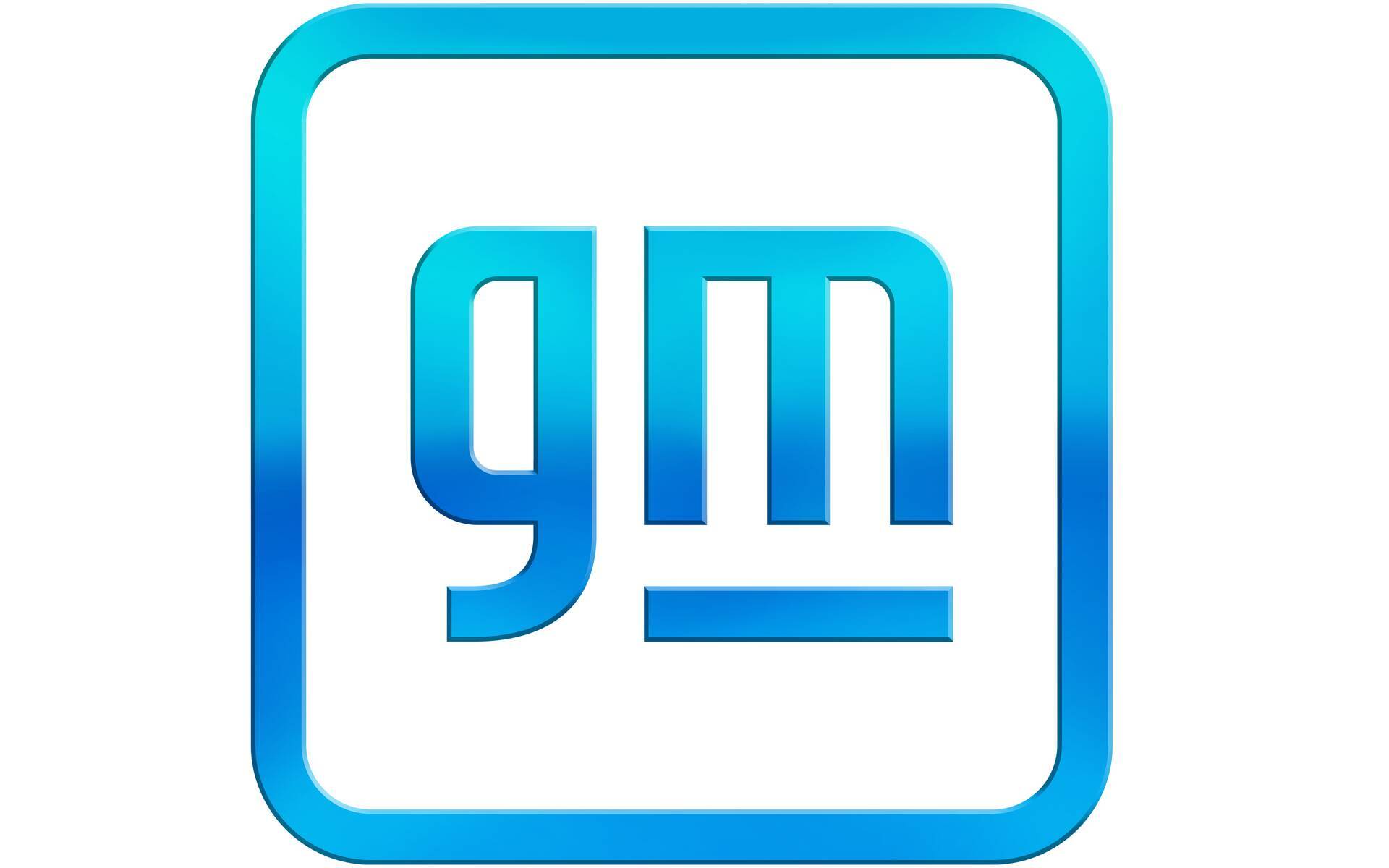 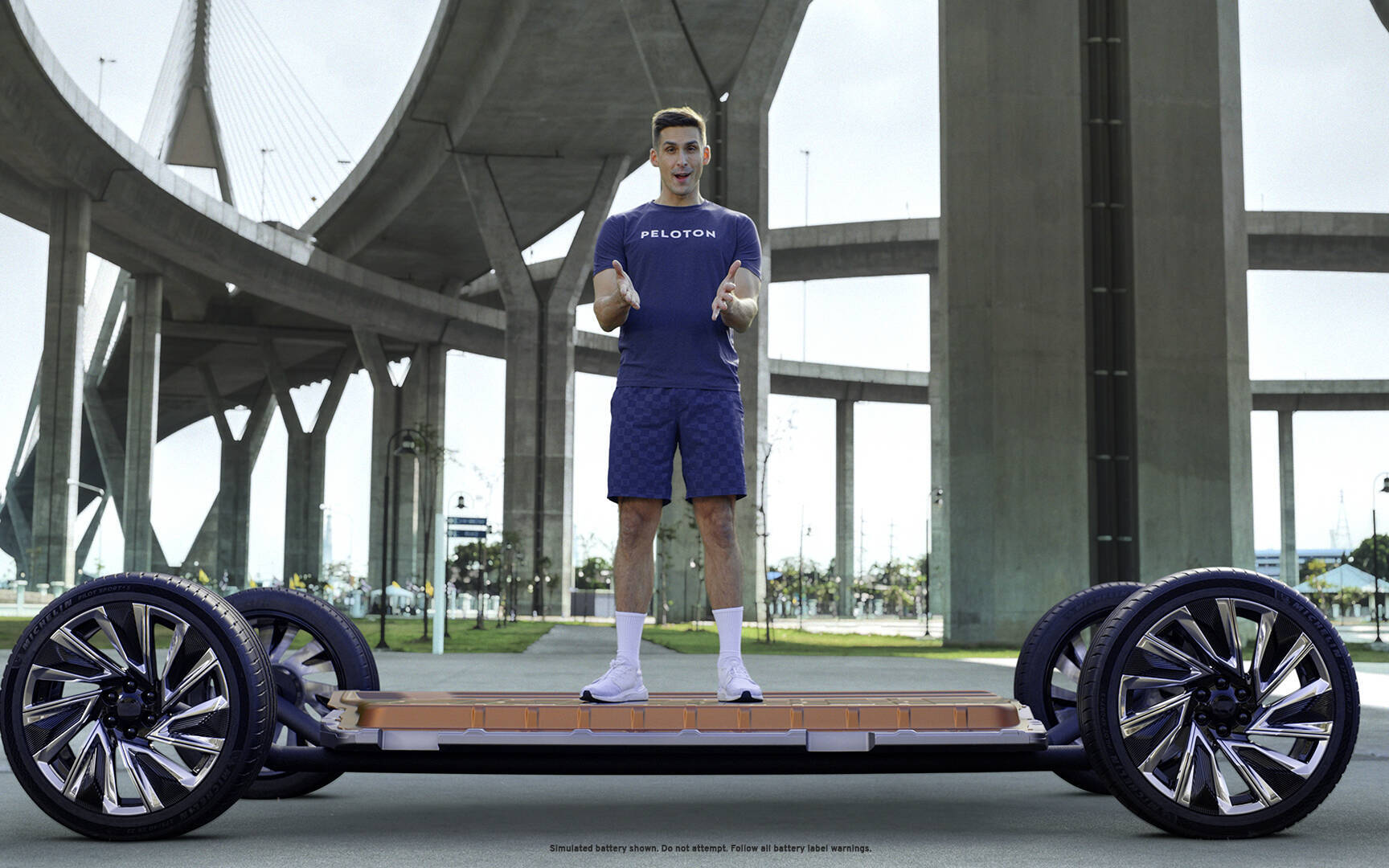