This year saw most auto shows and many vehicle debuts being cancelled due to the COVID-19 pandemic, yet automakers still found ways to reveal their new models as well as concepts that foreshadow what the future will look like.

Without further ado, here are eight memorable concepts that caught our attention in 2020…

Mercedes-Benz Vision AVTR
At the 2020 CES in Las Vegas, Mercedes-Benz took its Vision concept series to an otherworldly level with the debut of a spectacular car inspired by the Avatar movies, the second of which is due in December 2021. In terms of design, the exterior and interior combine shapes, textures and lights that evoke certain elements of nature in the universe of Avatar. The clear door panels connect human, machine and nature in an unprecedented way, while the oversized tires allow forwards, backwards and diagonal movements at an angle of up to 30 degrees.

Sony Vision-S
One of the biggest surprises at the 2020 CES was unquestionably the new electric car concept unveiled by Sony. Called Vision-S, this four-door midsize sedan with a newly developed EV platform uses ultra-thin batteries and a pair of 200-kW (268-hp) motors in an AWD setup. It sprints from 0-100 km/h in 4.8 seconds. Inside, the three large infotainment displays and the digital mirrors on each side adjust their resolution and brightness to ensure optimum visibility at all times.

Fisker Ocean
The Fisker Ocean is positioned as a direct threat to the Audi e-tron, Jaguar I-PACE and Tesla Model Y. However, it won’t hit the assembly line before the end of 2021, with the first deliveries to follow in 2022. Its 80-kWh battery makes it possible to travel an estimated 400-480 kilometres, but there’s a full-length solar roof that provides enough energy for an additional 1,600 kilometres of range annually, the company claims.

MINI Vision Urbanaut
Half-SUV, half-minivan, this MINI concept is actually reminiscent of the old Volkswagen Type 2 Split Window, except that the entire, single-piece windshield flips up to let fresh air into the cabin. Designers have incorporated lights into the wheels so they change colours depending on how drivers use the car. The headlights and taillights can also adjust their lighting signature.

Hyundai Prophecy
Hyundai will build an electric car inspired by the sublime Prophecy concept that made its global debut online following the cancellation of the Geneva Auto Show. A stark contrast with the angular silhouette of the Hyundai 45 concept, styling is influenced by the streamlined automobiles of the 1930s. We love it!

Porsche Vision 916
Earlier this year, Porsche invited auto journalists to take a virtual tour of its design studio. We got to see 13 unique concepts that have never been shown to the public—until now. The Safari variant of the 911 sports car was quite intriguing, but the most irresistible concept was arguably the sensuous, low-slung Porsche Vision 916.

Nikola Badger and Other Electric Pickups
Nikola Badger, Bollinger B1, Lordstown Endurance, Neuron T.One, Hercules Alpha and others are set to join the Tesla Cybertruck, Rivian R1T and GMC Hummer EV, not to mention the electric pickups being developed by Ford and Chevrolet. The first one on this list can travel up to 480 kilometres on a single charge, delivers a peak of 906 horsepower and sprints from 0-100 km/h in three seconds while having a maximum towing capacity of more than 8,000 pounds.

Bugatti Bolide
What if Bugatti developed an extreme, track-focused hyper sports car with an unprecedented power-to-weight ratio? Inspired by the legendary Bugatti Type 35, the Bolide’s aerodynamics are more reminiscent of sophisticated Formula 1 race cars than classic sports cars. Meanwhile, the X signature in the rear indirectly evokes the Bell X-1 jet aircraft which Chuck Yeager used to break the sound barrier in 1947. The 8.0-litre W16 engine generates up to 1,825 horsepower and targets a top speed above 500 km/h. The company has not decided yet whether the Bugatti Bolide will go into series production or not. We’ll definitely keep a close eye on that one. 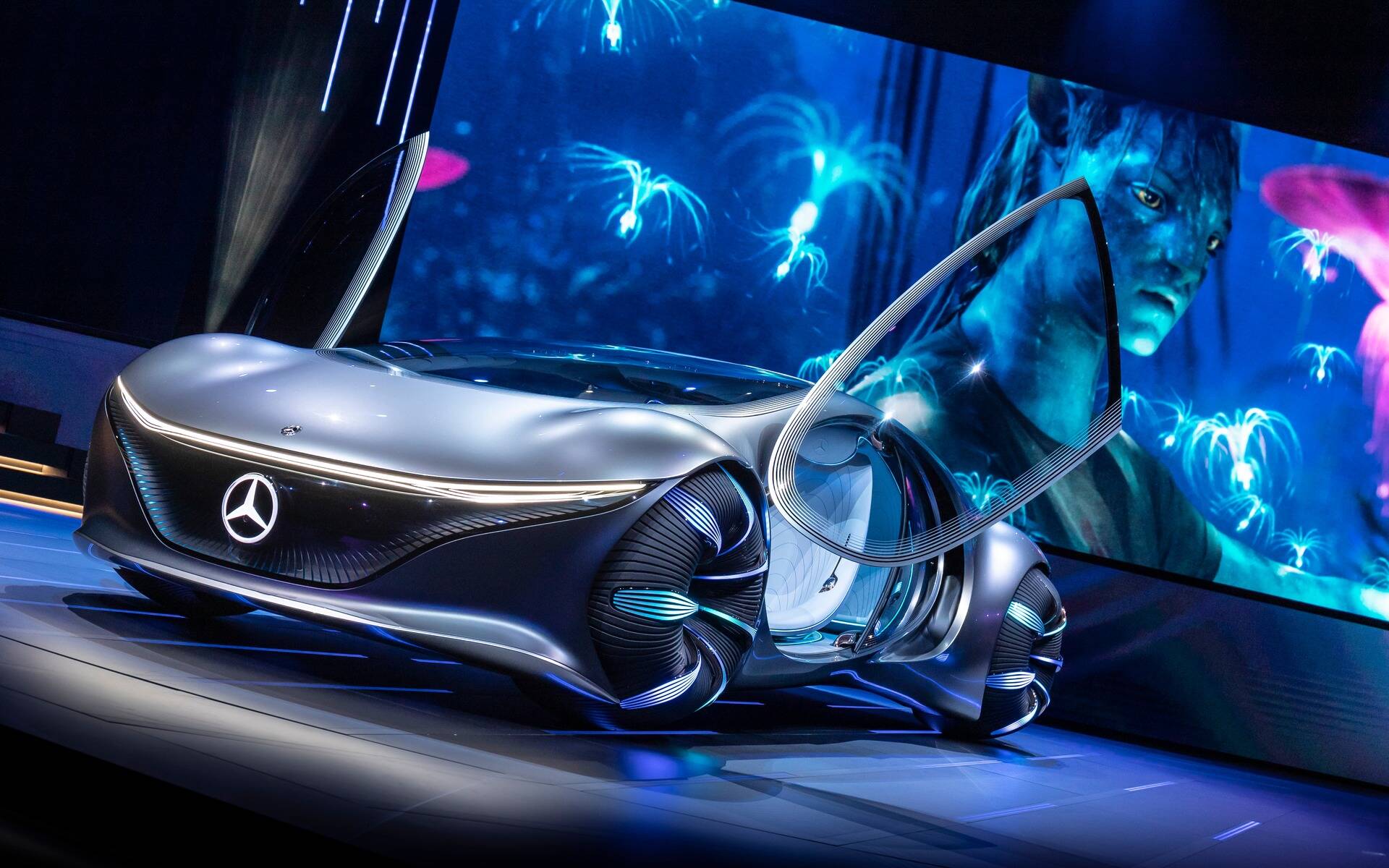 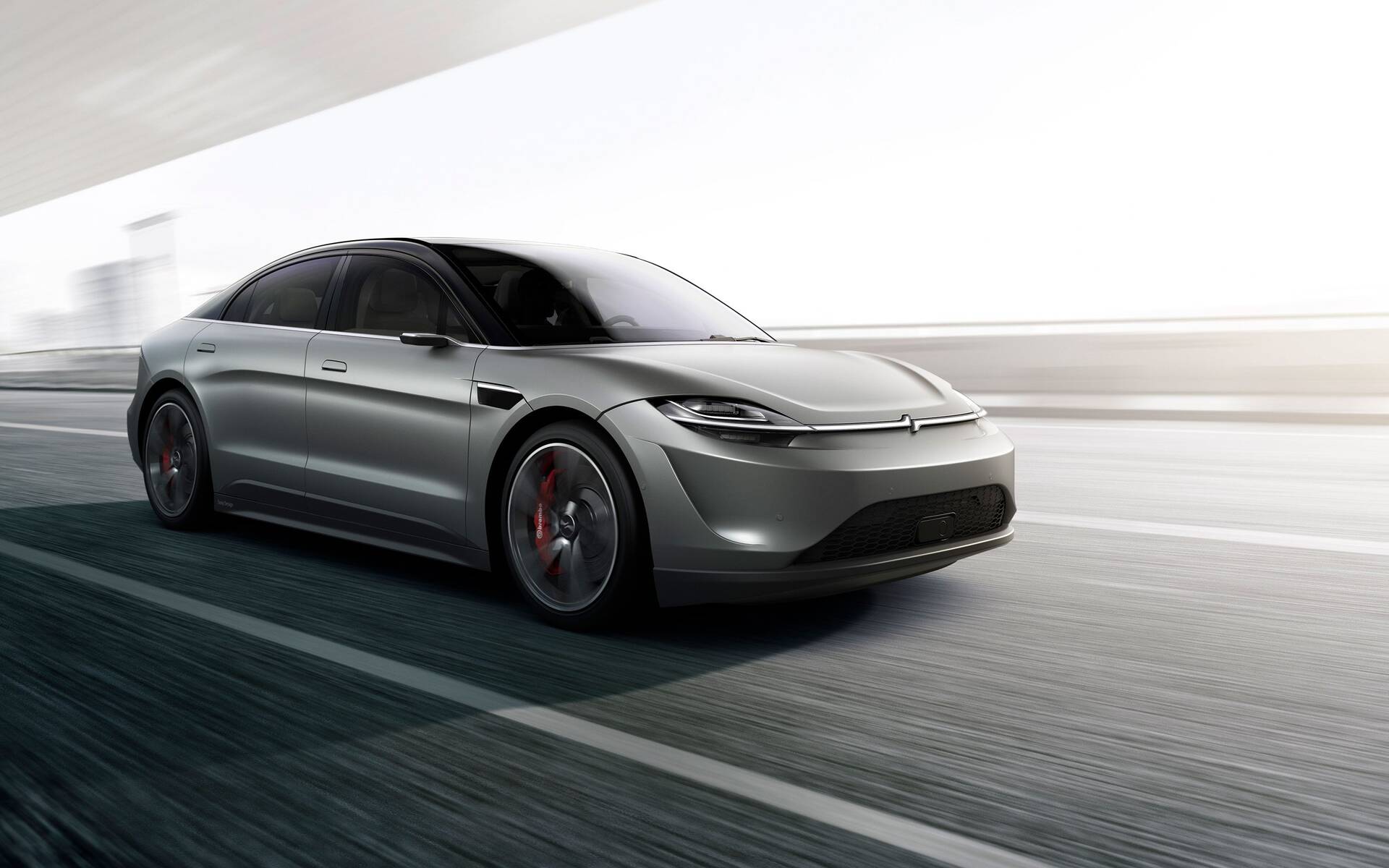 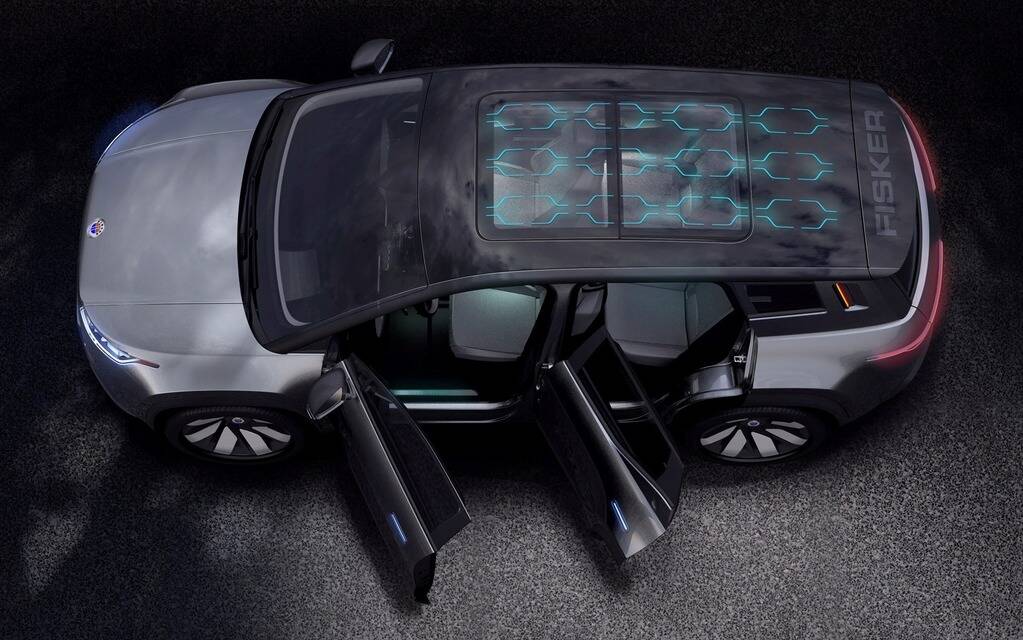 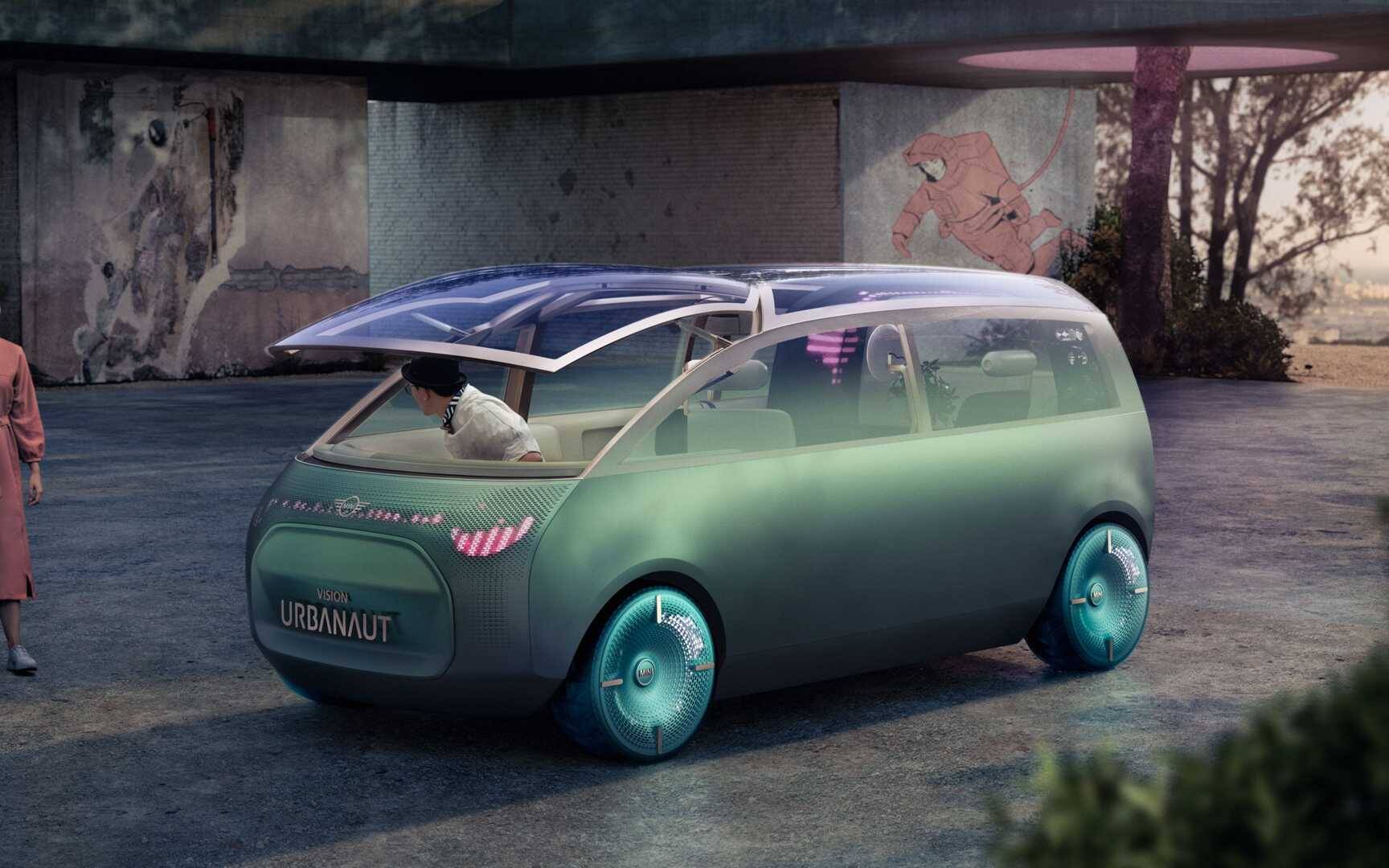 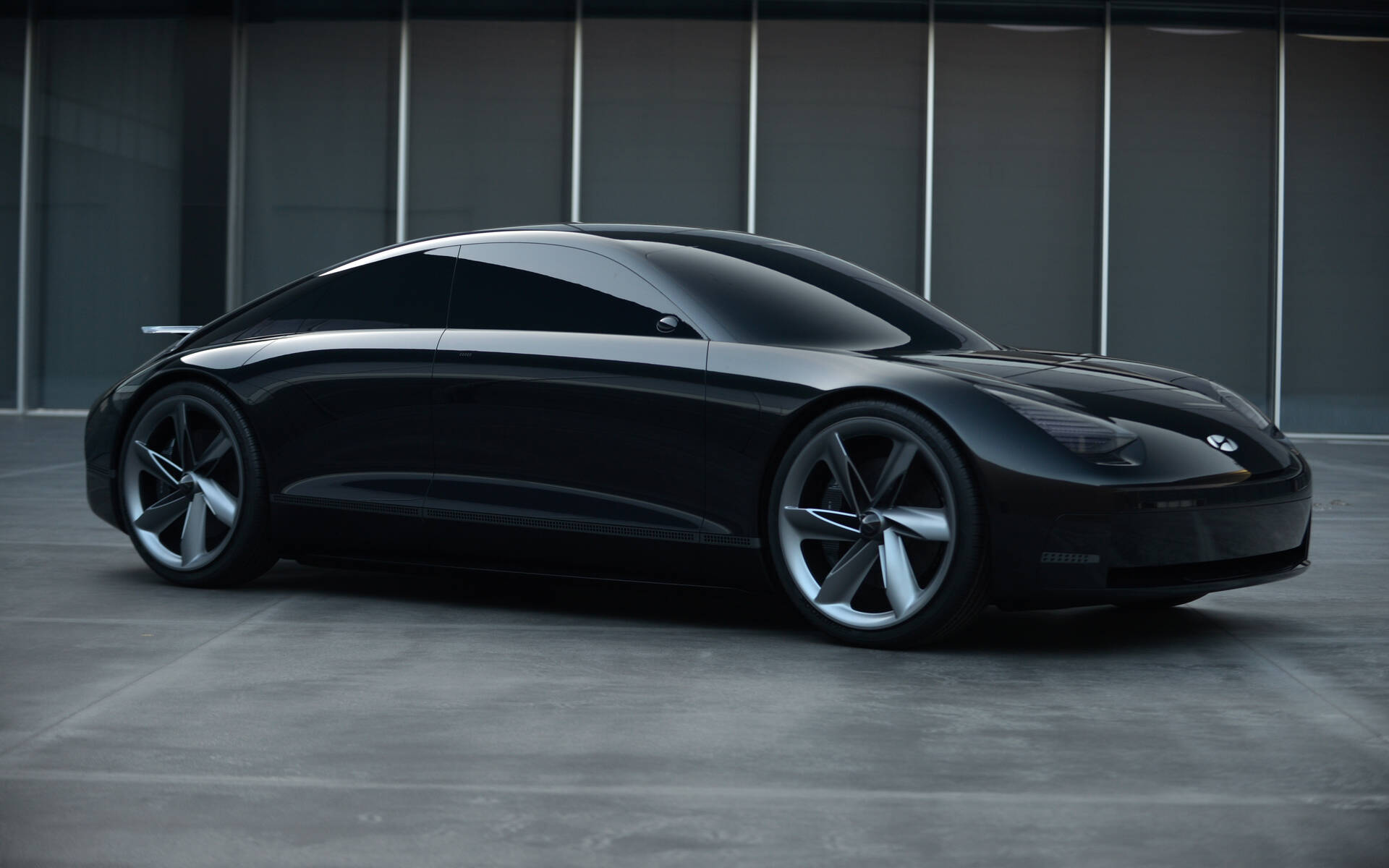 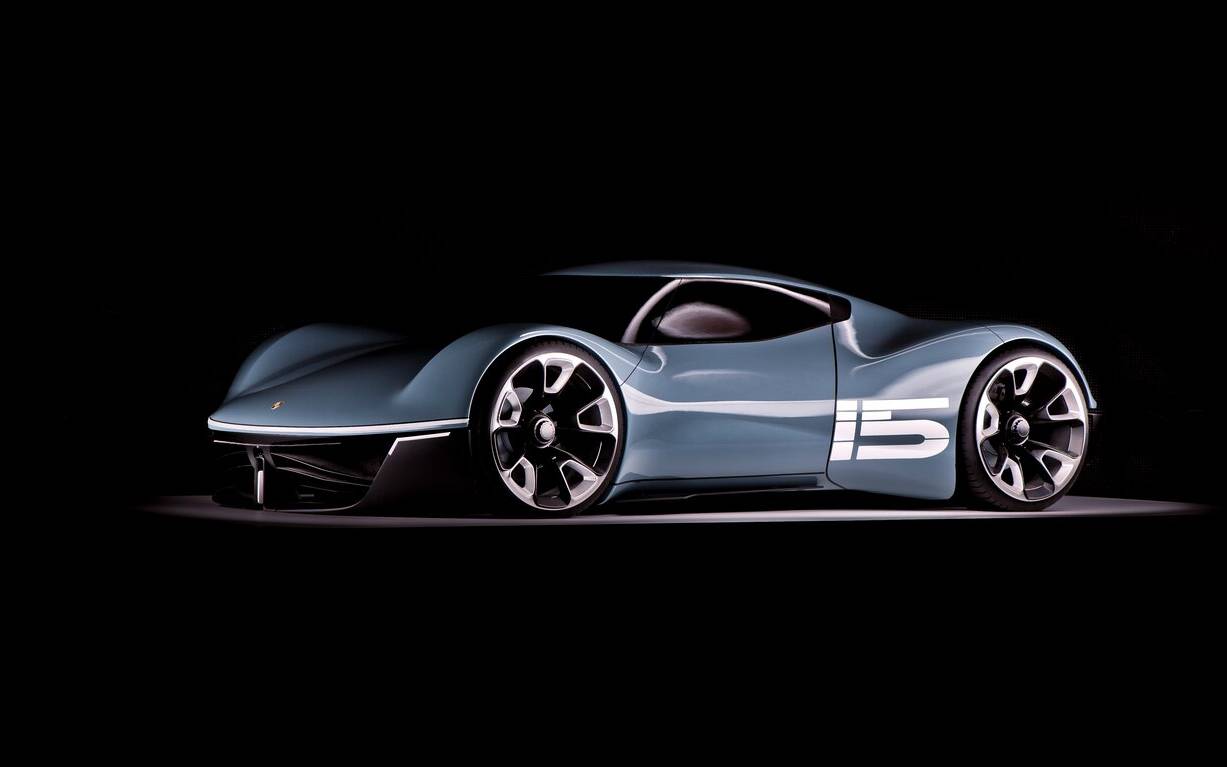 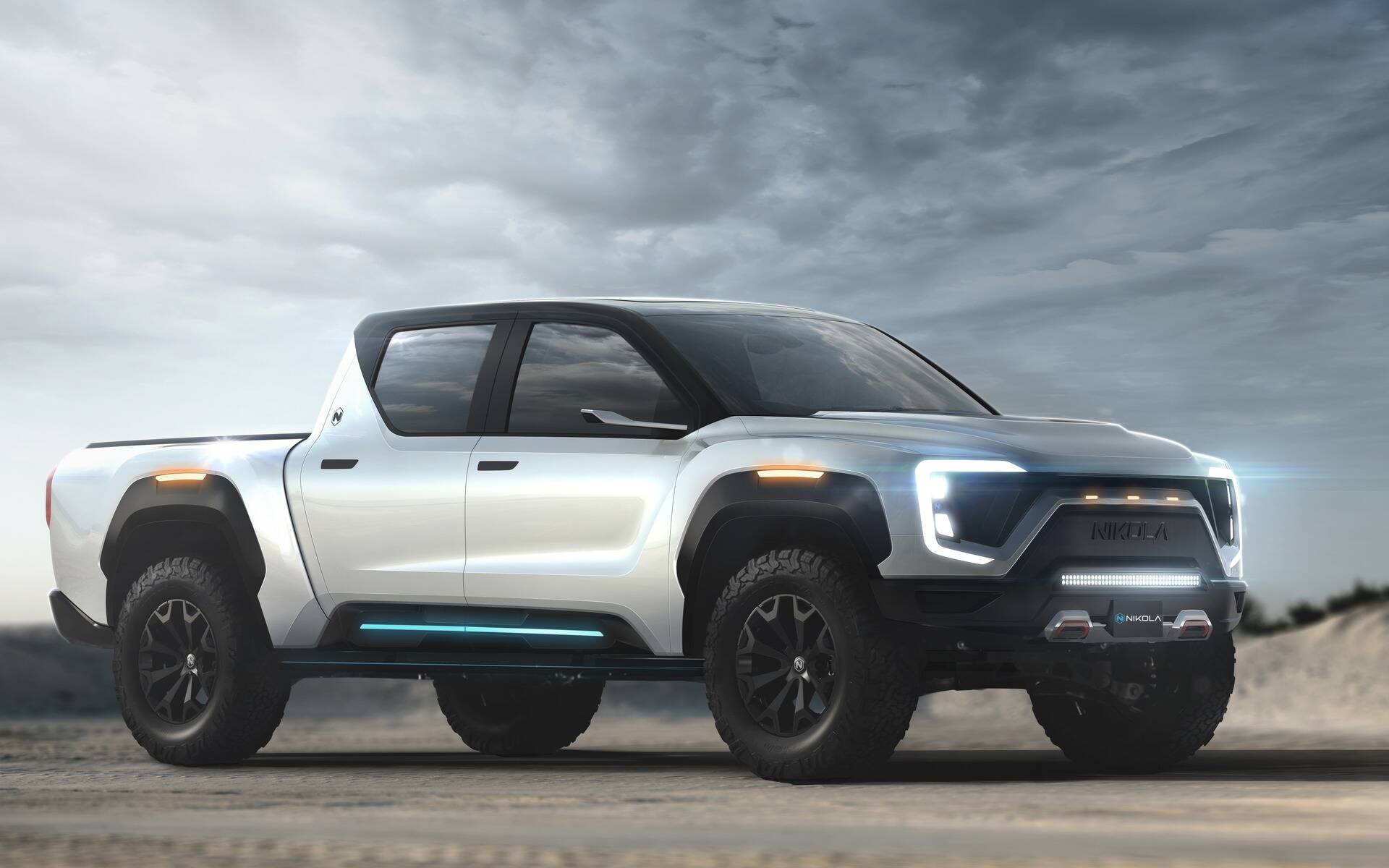 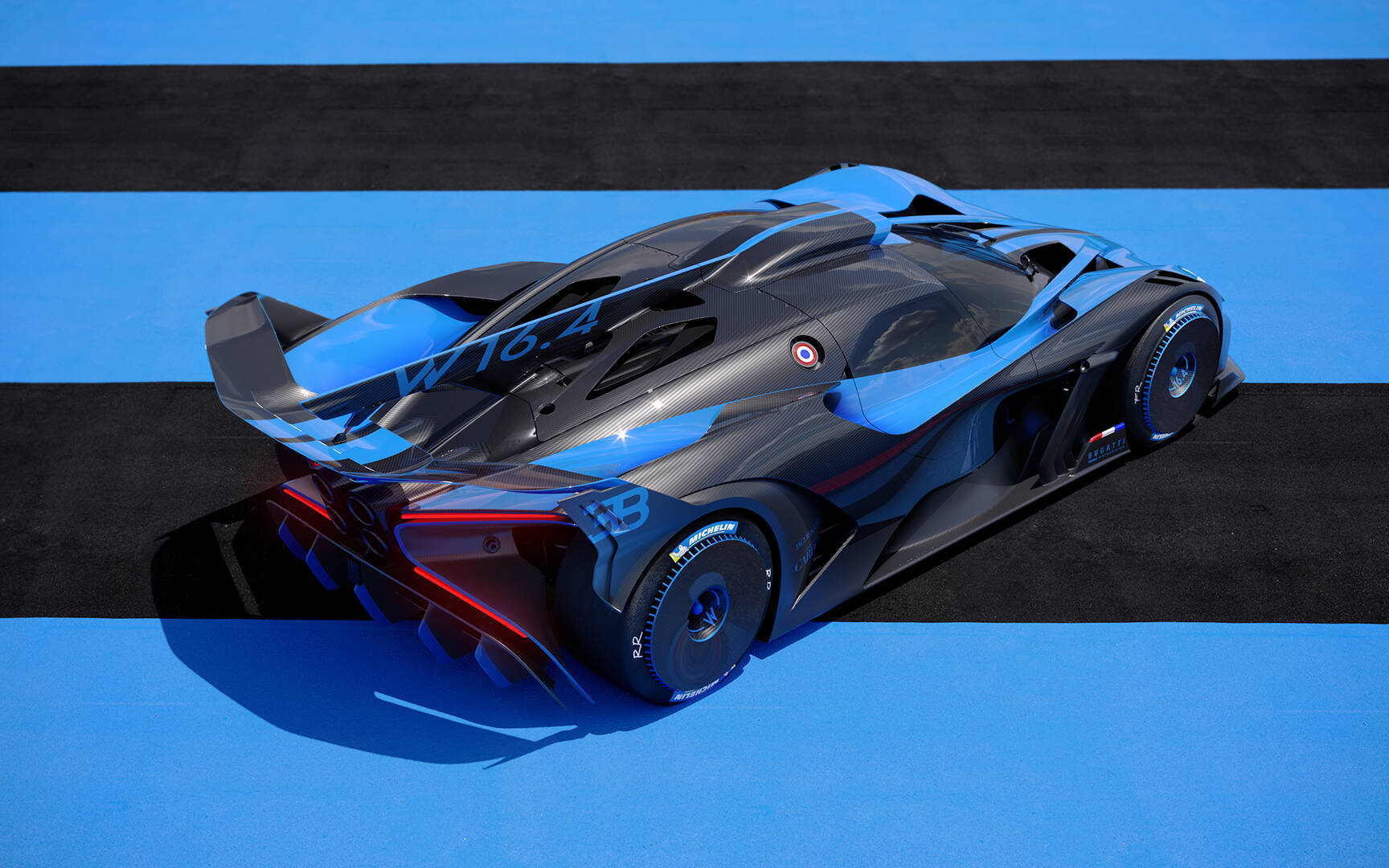