In fact, the Korean automaker is planning something big—seven new performance models will join the lineup by the end of 2022.

A bit like Honda with Si and Type R variants of the Civic or Volkswagen with GTI and R variants of the Golf, Hyundai is adopting a two-tier strategy. “N Line” models are slightly sportier versions of traditional production vehicles, while pure “N” models crank things up to the max.

There will be three N models and four N Line models in the medium term. You may already know or have heard about the Veloster N, Sonata N Line and Elantra N Line. The first two have 275 and 290 horsepower under the hood, respectively.

When it comes to the popular compact sedan, the power increases are quite substantial. Replacing the base 147-horsepower engine, the new Elantra N Line gets a turbocharged 1.6-litre engine that produces 201 horsepower. It will be followed shortly by the Elantra N, a racier and more explosive version housing a 2.5-litre turbo rated at around 275 horsepower. That model will feature unique wheels, brake calipers, rear spoiler, chassis settings and many other upgrades.

Hyundai’s SUVs and crossovers will not be outdone, mind you. Hot on the heels of the next-generation 2022 Tucson, we will see a new N Line variant go on sale next year. The company gave a preview a few weeks ago, and an official reveal should be right around the corner.

Now, what about the remaining two models? Hyundai seemingly wants to create suspense, but in reality one of them is the Kona N Line we discovered earlier this fall. The other is likely the full-blown Kona N that’s been the topic of many rumours and spy shots for the past year. Expect an extremely fierce battle with the new Mazda CX-30 Turbo!

Clearly, the days of cheap, boring Hyundai cars are a distant memory now. With sporty N Line and high-performance N models, driving enthusiasts will be quite happy. 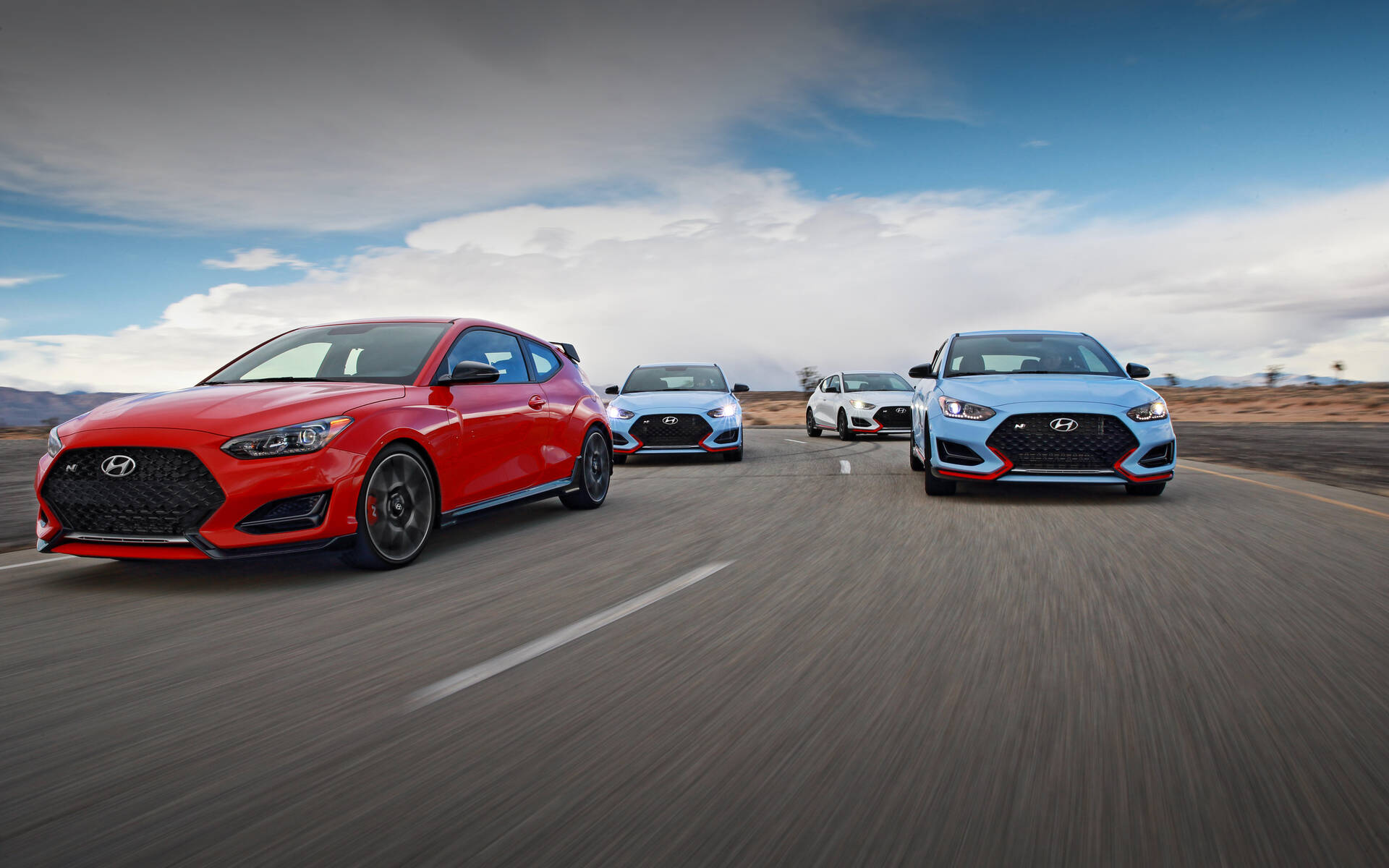 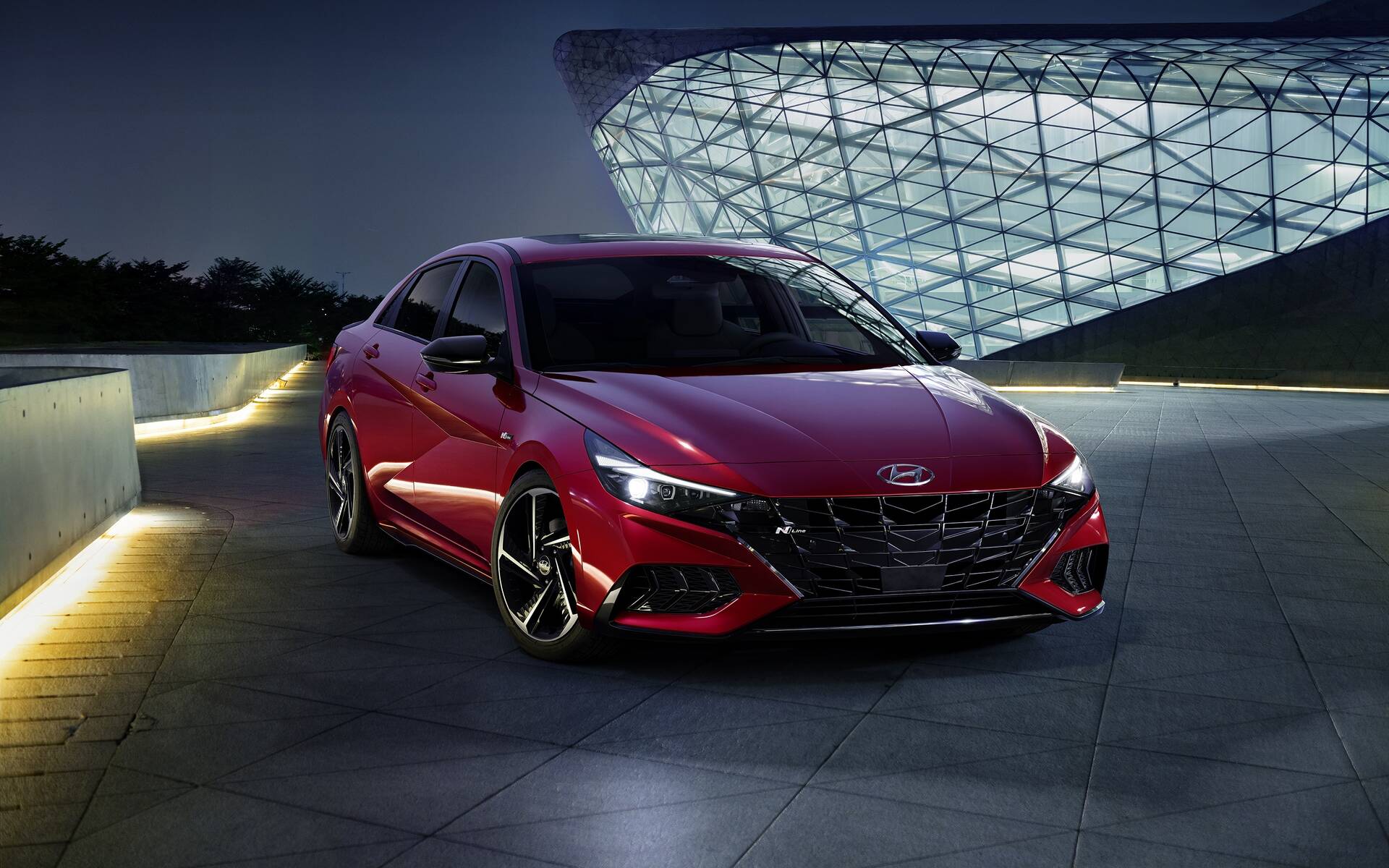 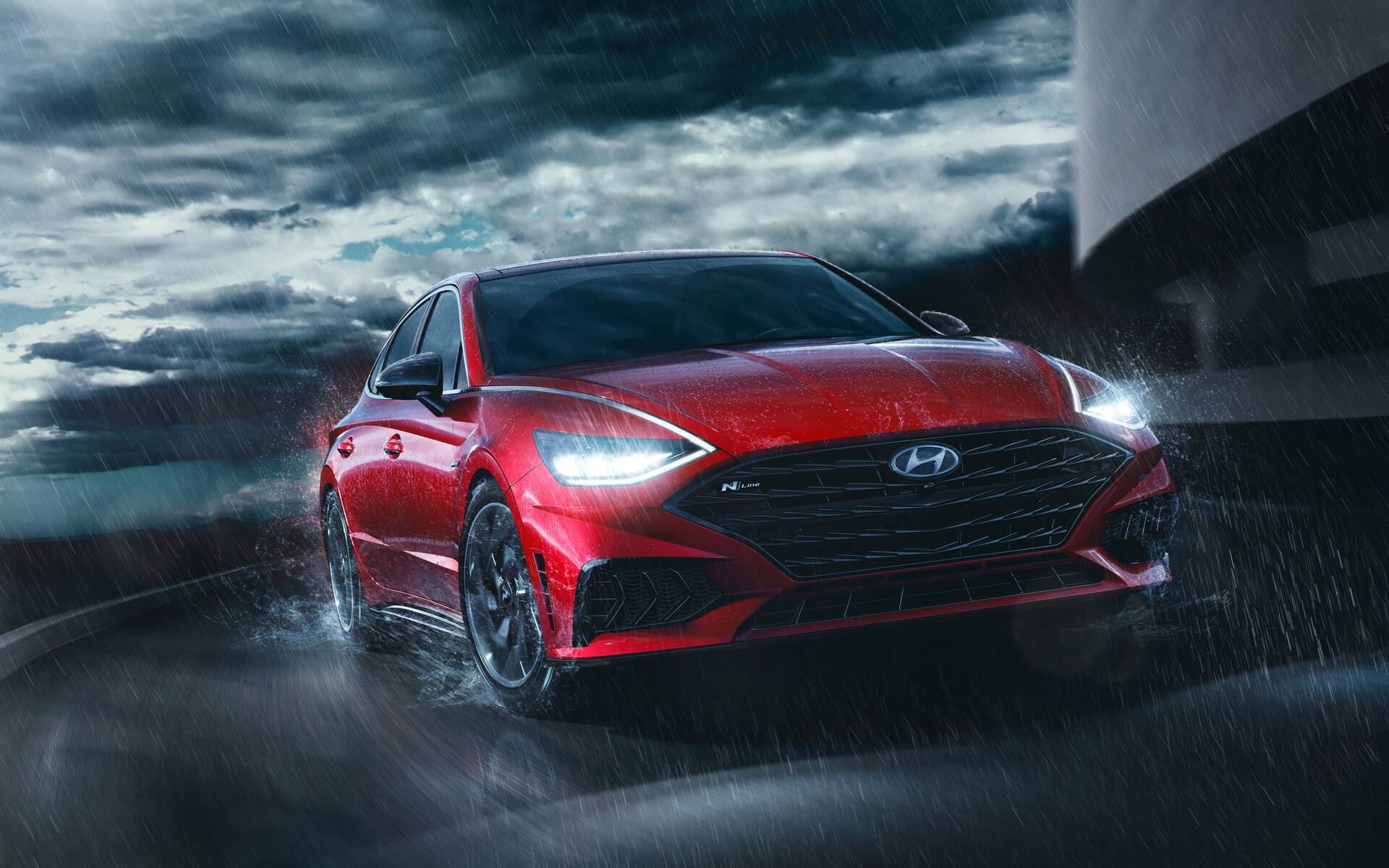 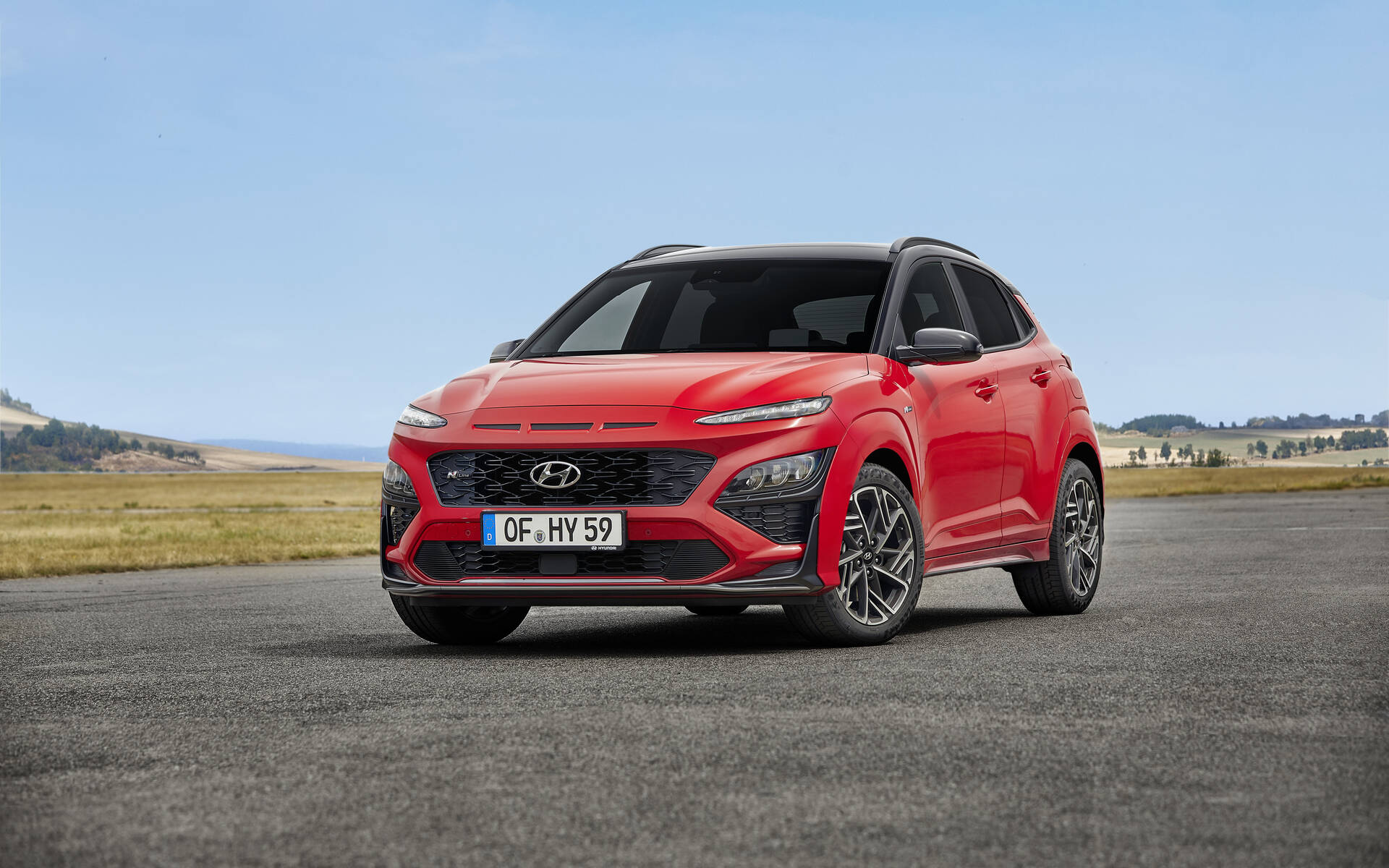 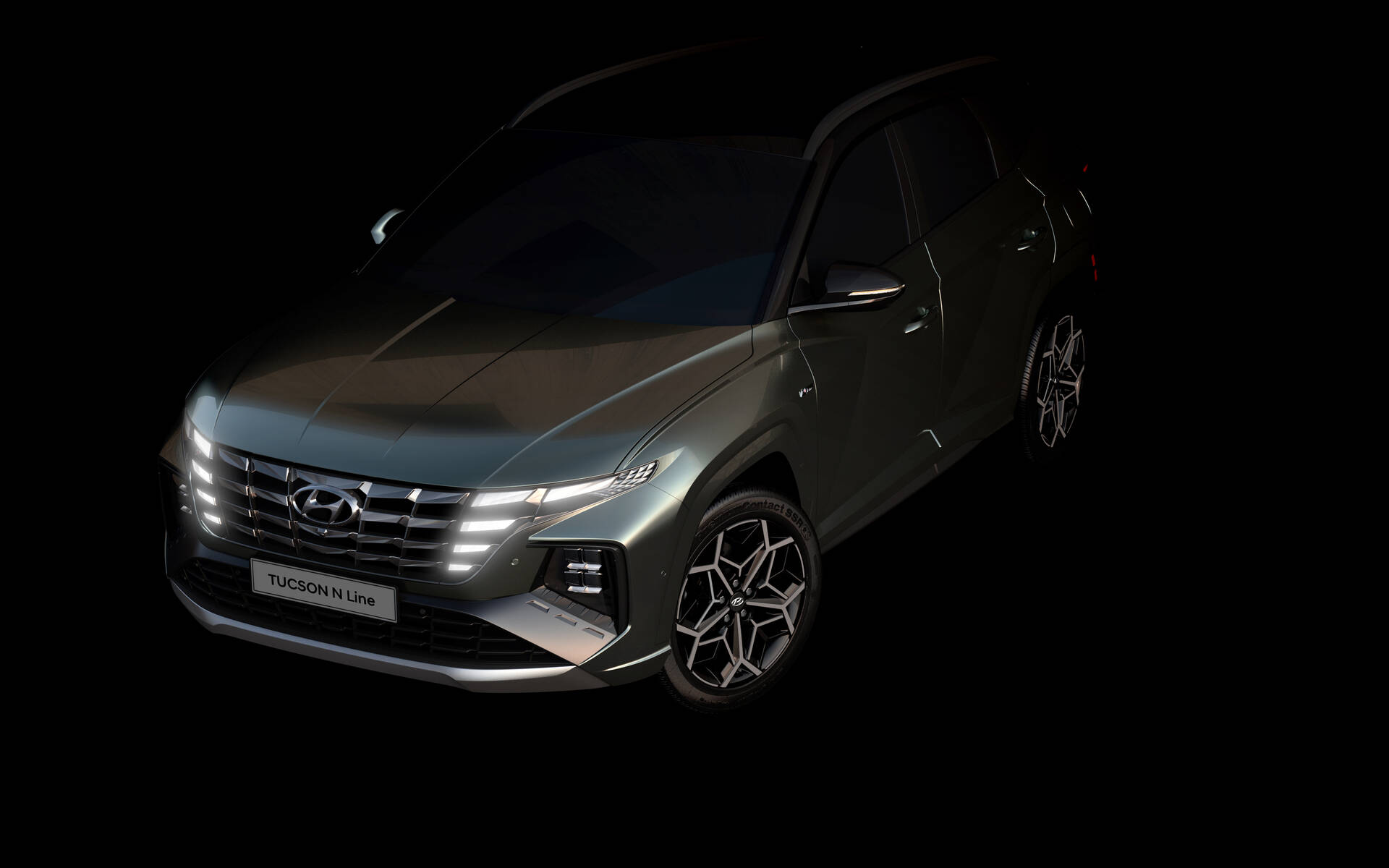