Even though the eighth-generation Volkswagen Golf won’t come to Canada in base trim, we will still have the sporty Golf GTI and Golf R, which made their debut in March and early November, respectively. They will hit the market at around the same time, in late 2021, as 2022 models.

Which one do you prefer? Allow us to introduce them…

In the Red Corner: Golf GTI
First, the 2022 Volkswagen Golf GTI’s exterior and interior design is quite similar to that of the new Golf sold in Europe, with a few distinctive features such as the LED strip connecting the headlights, the fog lights integrated into sections of the honeycomb grille, stylish wheels up to 19 inches in size, and two round exhaust tips in a chrome finish.

For the first time, the instrument cluster is fully digital including the tachometer and speedometer needles. Available cooled front seats will be another GTI first, while plaid upholstery will come standard.

However, the most important change can be found under the hood: the turbocharged 2.0-litre engine now produces 241 horsepower (+13) and 273 pound-feet of torque (+15). Purists will be thrilled to know that the new Golf GTI will continue to be available with a six-speed manual gearbox. After all, 40 percent of customers are choosing this option instead of the dual-clutch transmission.

Fuel economy ratings have yet to be announced, but Volkswagen claims they will at least remain identical or possibly be improved despite the power gain. As for pricing, it’s anyone’s guess. We are told to expect a minor hike (under 10 percent) from the outgoing model.

In Canada, the Golf R will return in a single, fully loaded model, the lone exception being the large power sunroof offered as a standalone option.

Aerodynamics have been improved, with increased downforce at both ends. The car is lighter and more dynamic than before, in large part thanks to a thorough revision of the chassis and drivetrain. Consider the 10-percent stiffer suspension with improved geometry, the recalibrated steering system for extra agility, precision and responsiveness, the larger disc brakes, and new active torque vectoring technology allowing a distribution between the two axles as well as the left and right rear wheels.

The turbocharged 2.0-litre engine’s output is now rated at 315 horsepower (+27), while peak torque amounts to 310 pound-feet (+30). Similar to the GTI, the six-speed manual gearbox is staying around. Volkswagen did not provide acceleration times for this version, but the seven-speed DSG dual-clutch transmission will take you to 100 km/h in just 4.7 seconds.

Finally, you should know that the new Golf R offers four distinct profiles—Comfort, Sport (default), Individual and Race. Drivers can access the last one with a single push of the “R” button on the steering wheel. It even includes new Special and Drift modes, the former designed specifically for race tracks and the latter allowing complete freedom with the rear axle.

So, have you made a decision? 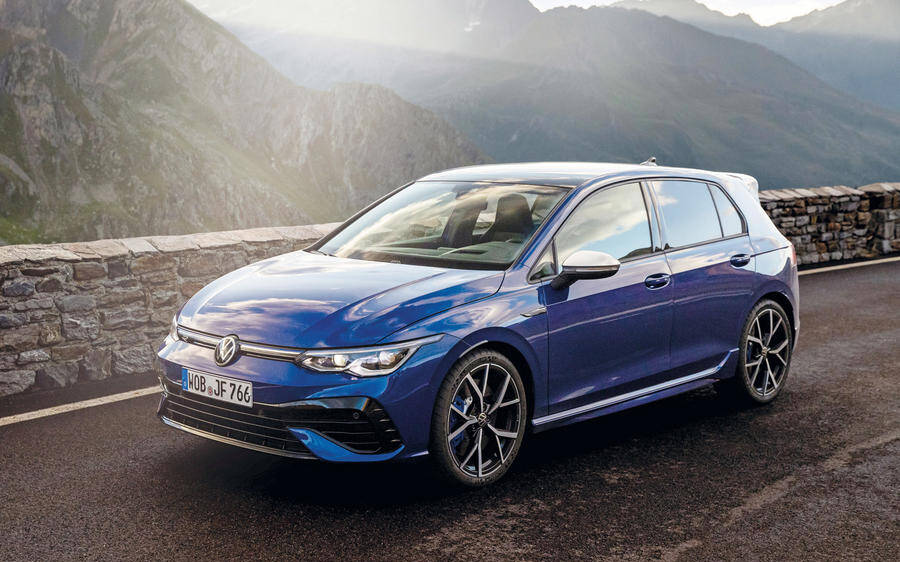 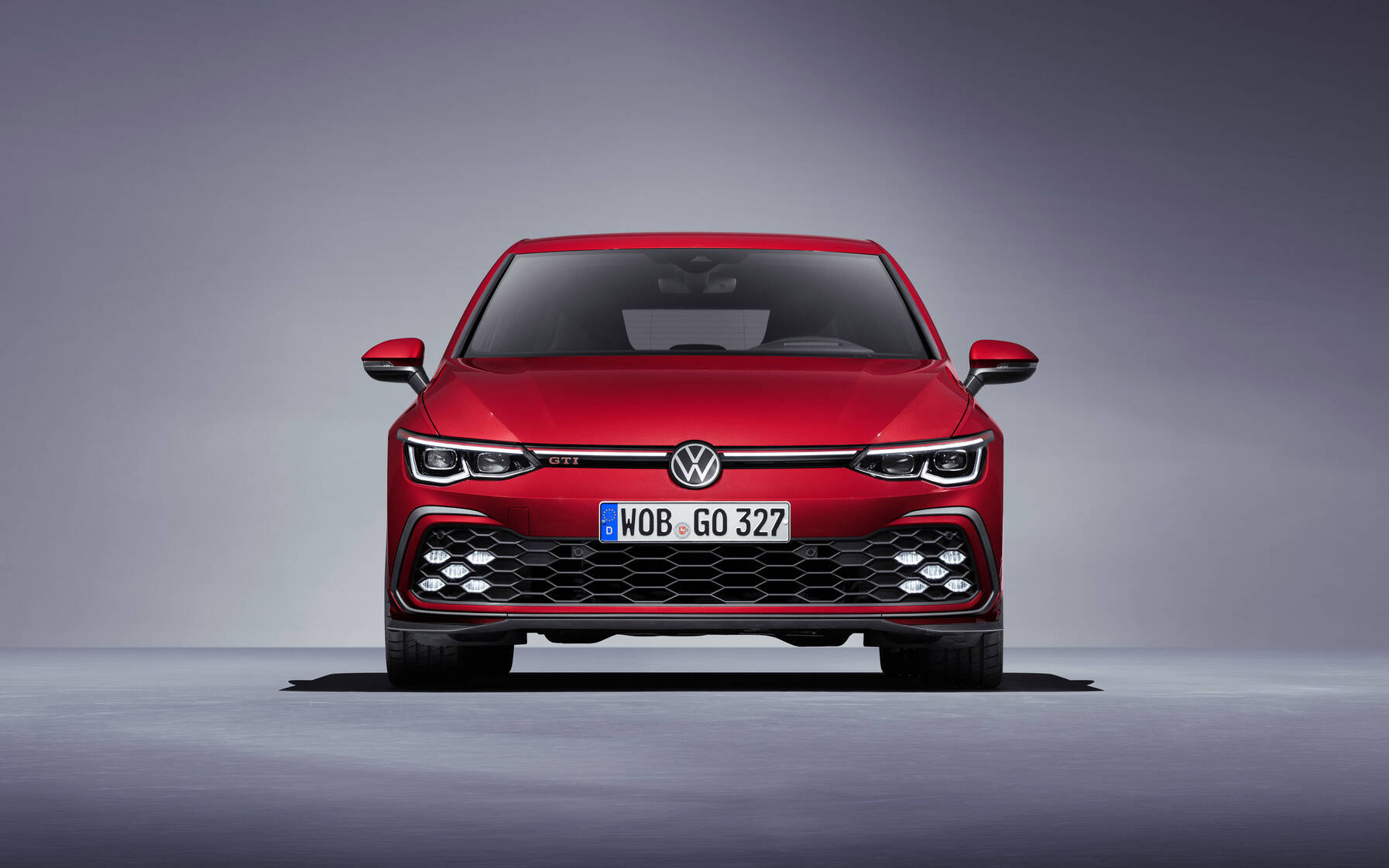 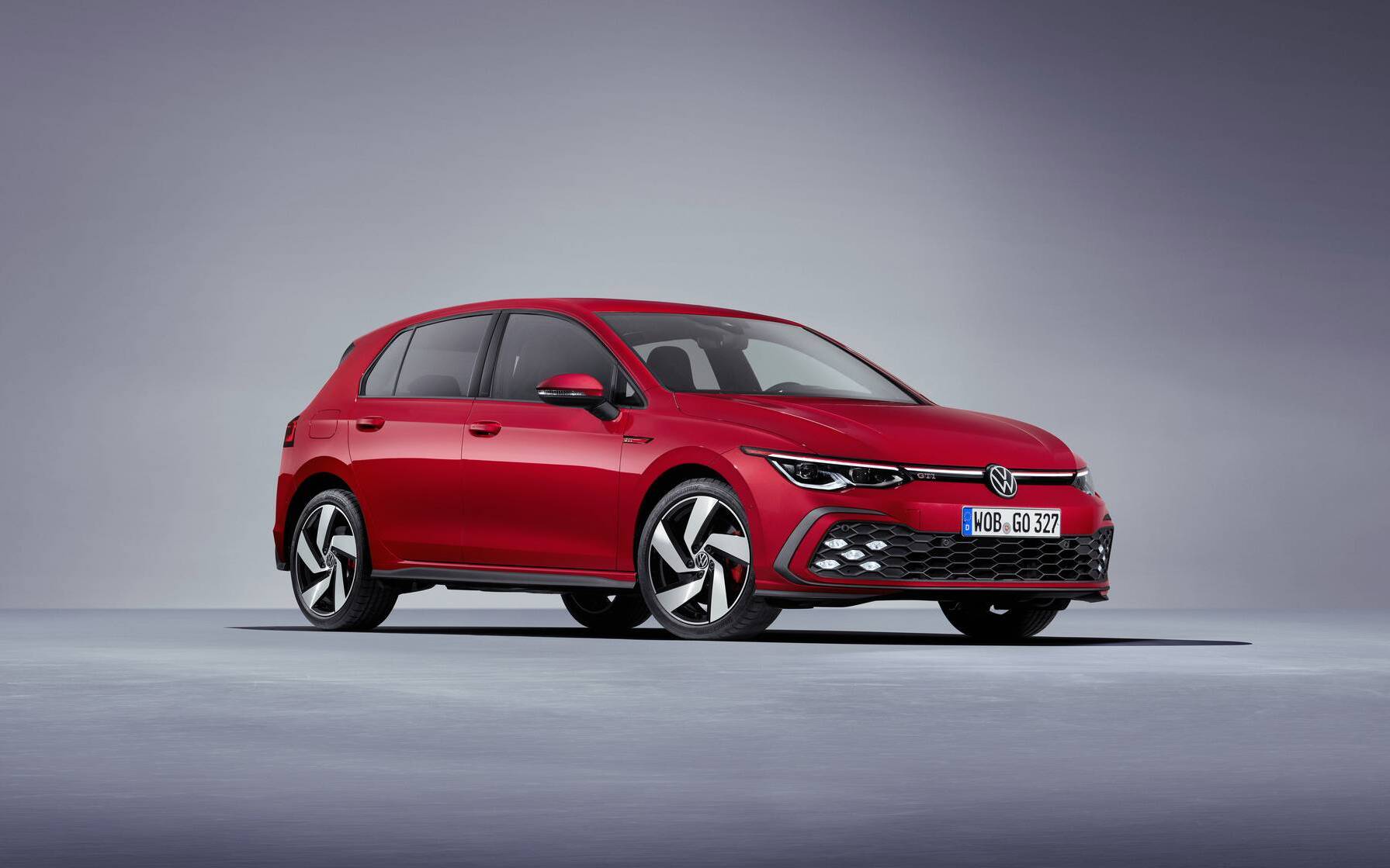 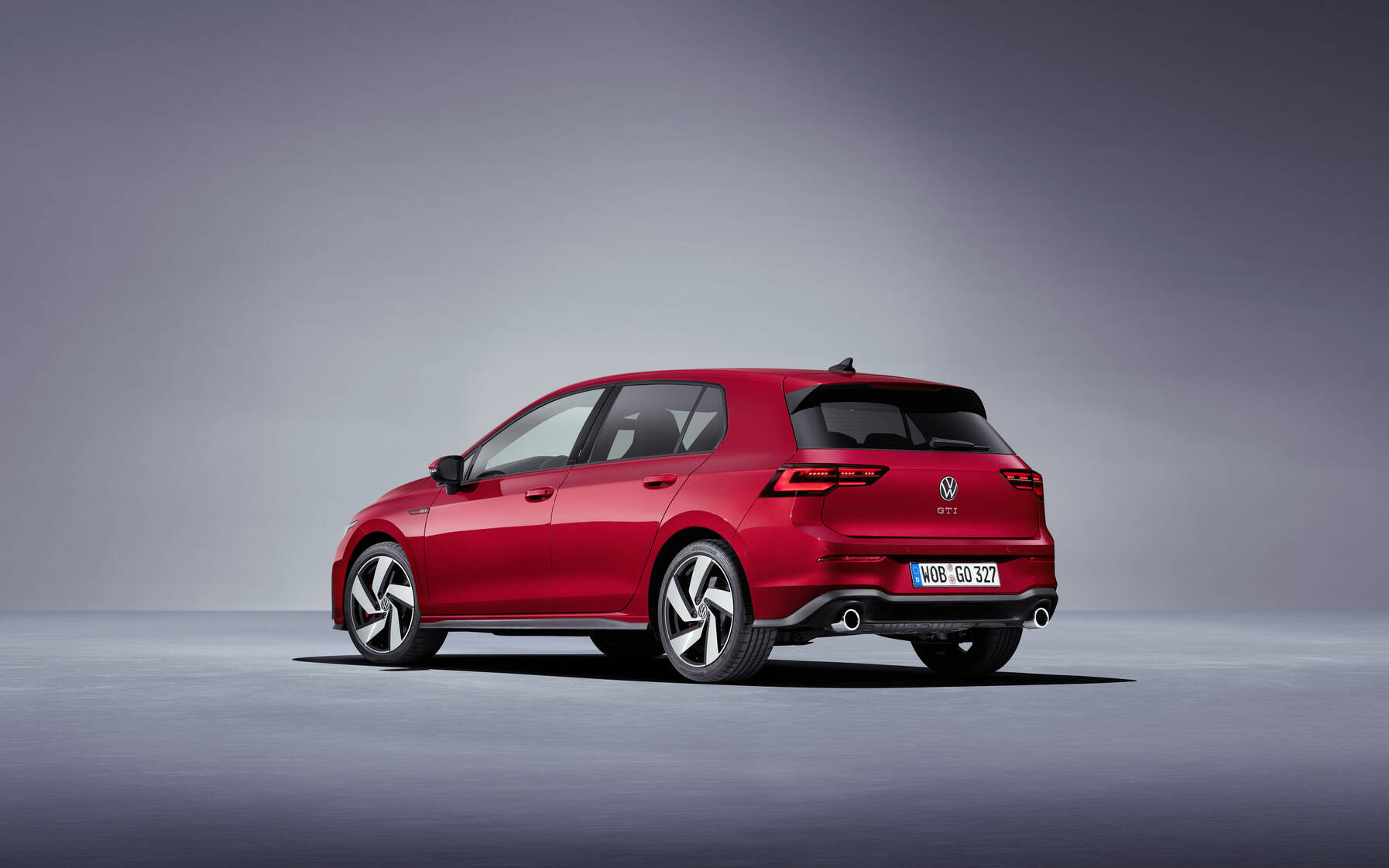 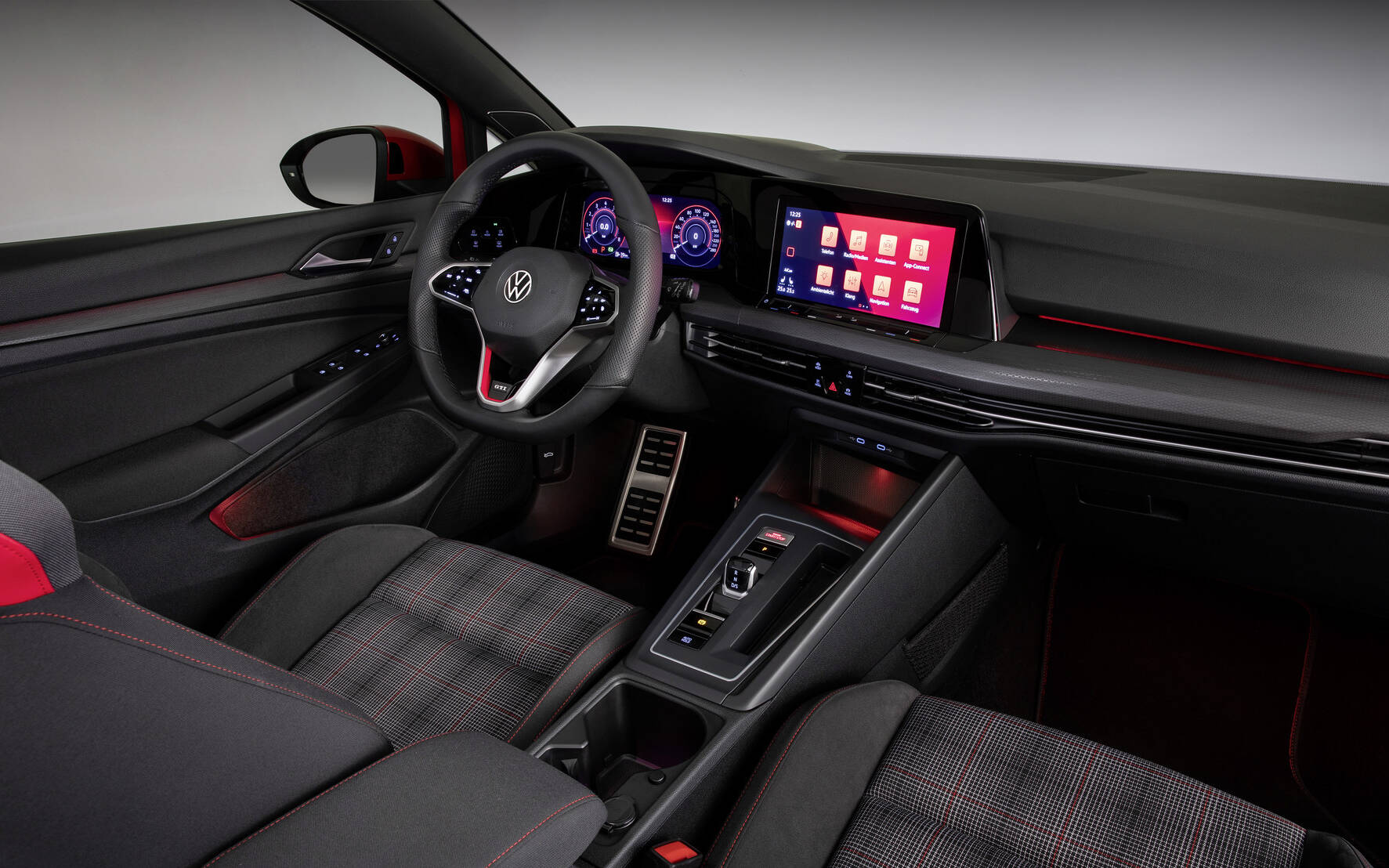 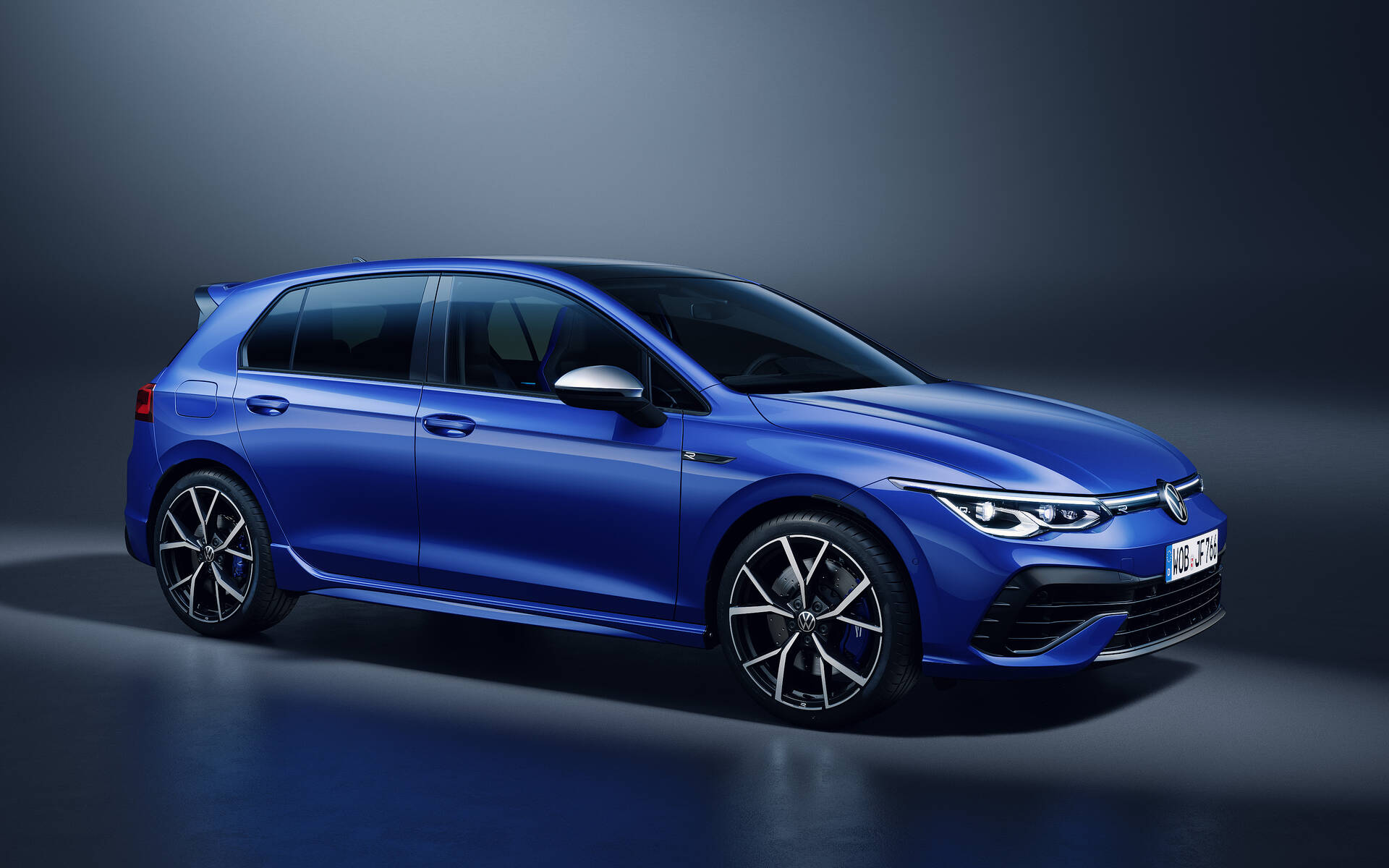 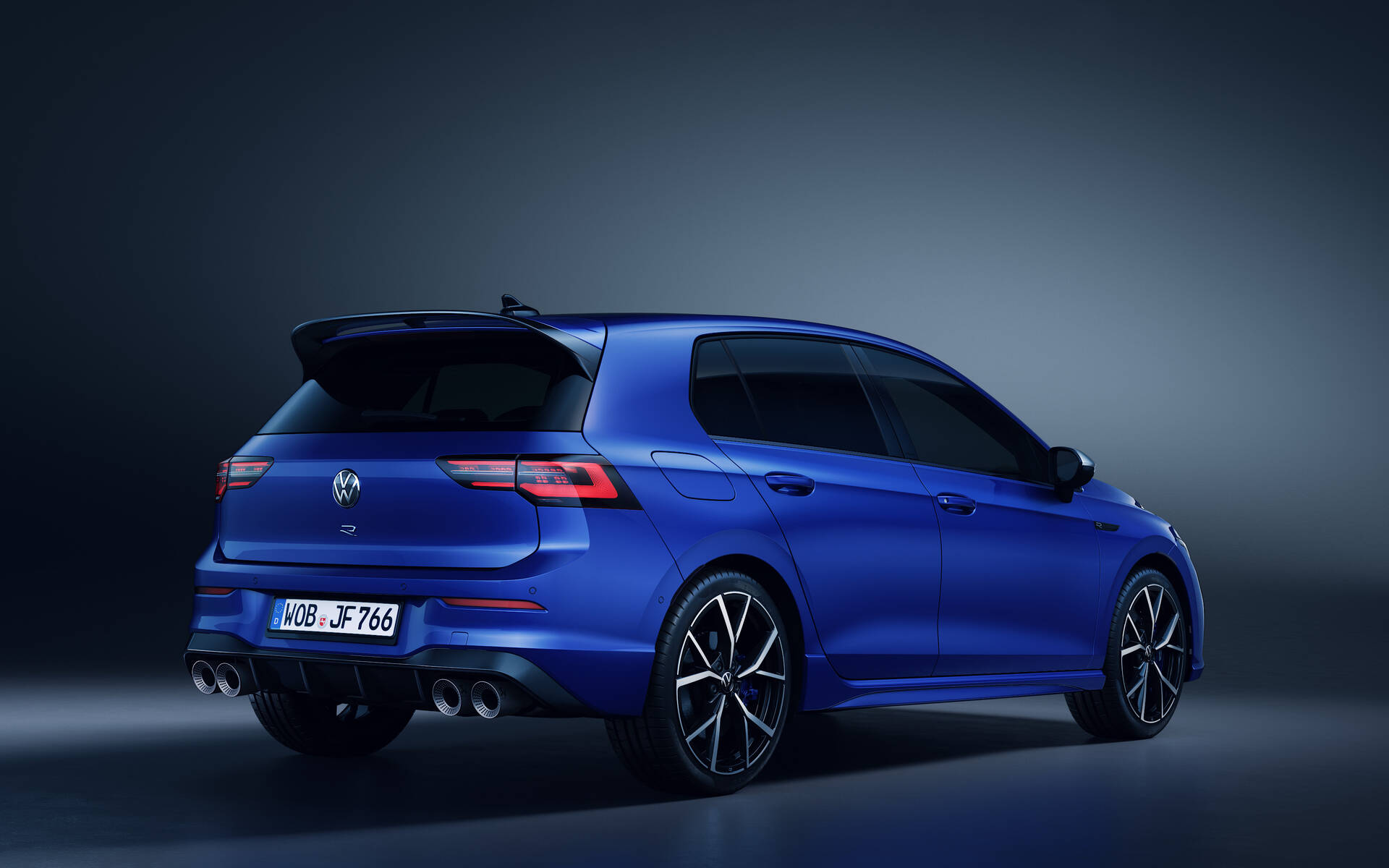 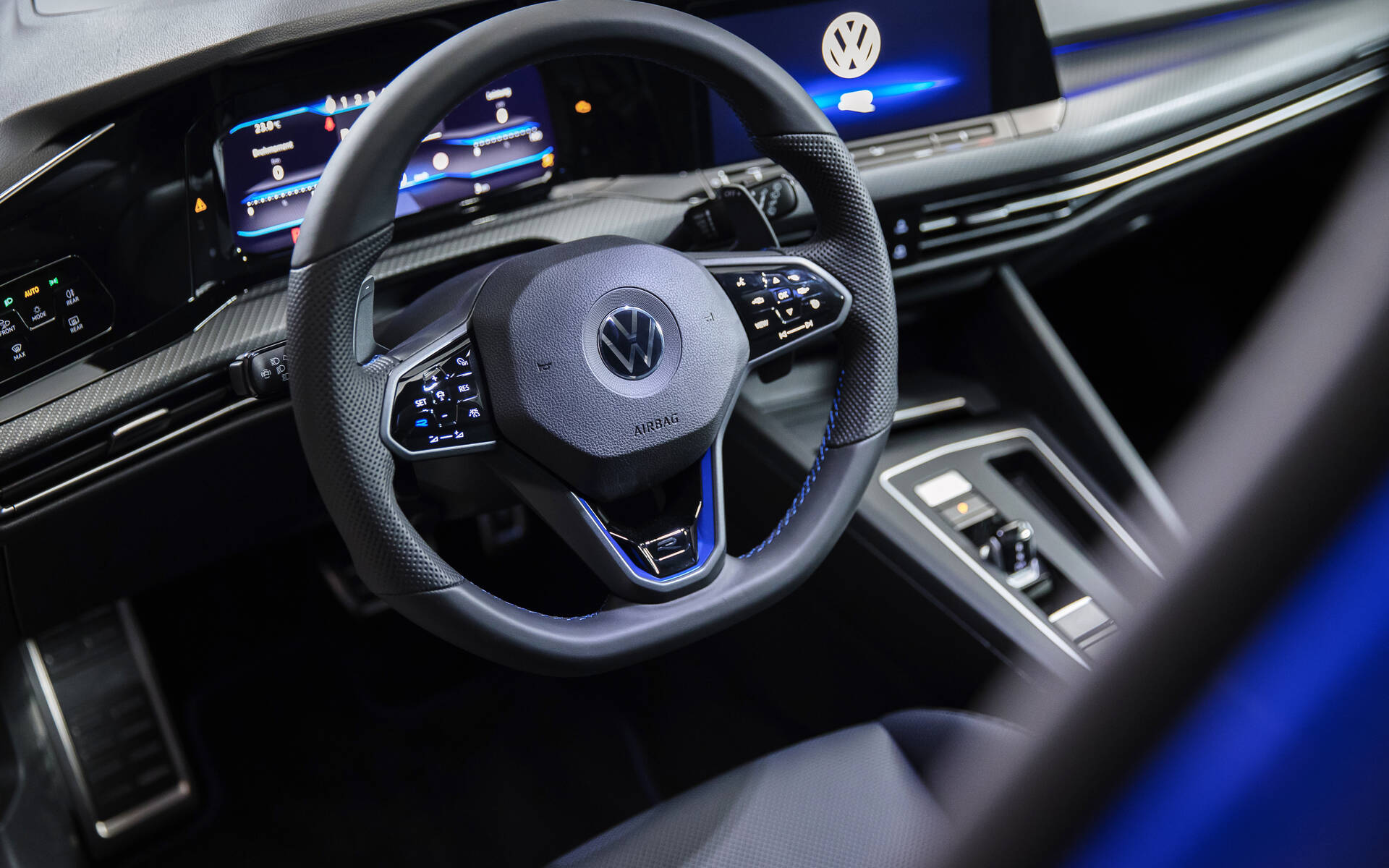 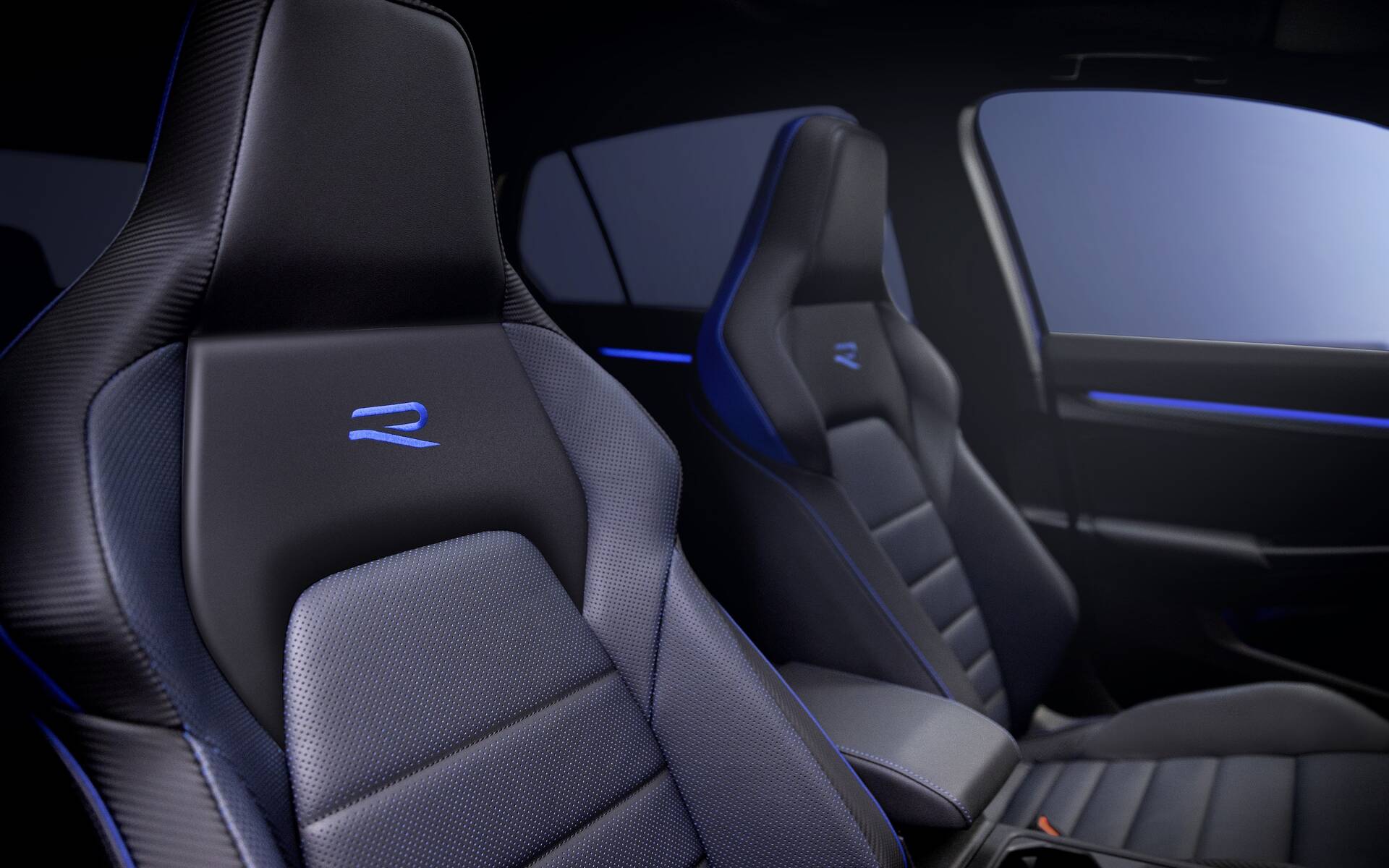