The world of supercars and hypercars is full of high-tech innovations, spectacular designs and breathtaking performance. Manufacturers are making no compromises in their quest for supremacy.

Bugatti Bolide
What if Bugatti developed an extreme, track-focused hyper sports car with an unprecedented power-to-weight ratio? “Le Bolide” is a brand new concept with state-of-the-art technology and performance including an 8.0-litre W16 engine pushed to 1,825 horsepower. It is reportedly capable of a top speed well above 500 km/h and, based on computer simulations, it would lap the challenging Nürburgring Nordschleife in 5:23 minutes. That’s insane.

“Driving the Bolide is like riding on a cannonball,” claims Stephan Winkelmann, President of Bugatti.

When it comes to aerodynamics, a world-first innovation is the transformable outer skin of the intake scoop on the roof, which provides active airflow optimisation. The company has not decided yet whether the Bugatti Bolide will go into series production or not. Let’s keep a close eye on that one.

SSC Tuatara
Unveiled at the beginning of the year, the Tuatara became the fastest car in the world on October 10, dethroning the Bugatti Chiron Super Sport in the process. Powered by a twin-turbocharged 5.9-litre V8 engine that produces up to 1,750 horsepower using E85 fuel, this all-American supercar was recorded at 508.73 km/h. It’s the first time ever a production automobile officially exceeds 500 km/h.

However, many experts and fans have since questioned the data and footage from the record-breaking event. SSC promises to do another attempt by the end of the year. Stay tuned.

Rimac C_Two
Two years after the debut of a prototype in Geneva, we’re still waiting for the production version of the Rimac C_Two, a fully electric rocket from Croatia. But get this: one of the 150 units to be built was commissioned by former F1 world champion Nico Rosberg, with the delivery set to take place in 2021.

More recently, the C_Two made headlines following two crash tests by the IIHS in the United States. That’s mostly because exotics and supercars are rarely crash-tested due to the sheer cost involved (over $2 million in this case). And it performed quite well, too.

Ares S Project
Ares, an Italian design studio with several offices around the world, has completely transformed the 2020 Chevrolet Corvette Stingray. Gone are the angular lines of the eighth-generation American icon; they’ve been replaced with sexy curves in typical Euro fashion. The nose and cockpit are extremely low, an impression emphasized by the bulging fenders.

A long scoop on the roof sends fresh air into the mid-mounted engine, a 6.2-litre V8 cranked up to 705 horsepower. Apparently, the sound replicates old Formula 1 V10 engines and 0-100 km/h acceleration is a matter of 2.6 seconds.

Hennessey Mammoth 6×6
Allow us to include not another supercar but rather a supertruck. If you think the new 2021 Ram 1500 TRX is an infernal monster with its 702 horsepower, Texas-based Hennessey Performance will turn it into its biggest, most powerful, most exclusive and most expensive truck in 29 years of existence.

Using a revised and recalibrated version of Dodge’s 7.0-litre Hellephant crate engine, the Mammoth 6×6 will generate a whopping 1,200 horsepower, all of it to be distributed among not two but three axles.

“Mammoth 6X6 is just a completely ridiculous idea, which is exactly why we are doing this,” said company founder and CEO John Hennessey, who announced that only three units will be made and sold at $500,000 USD apiece. 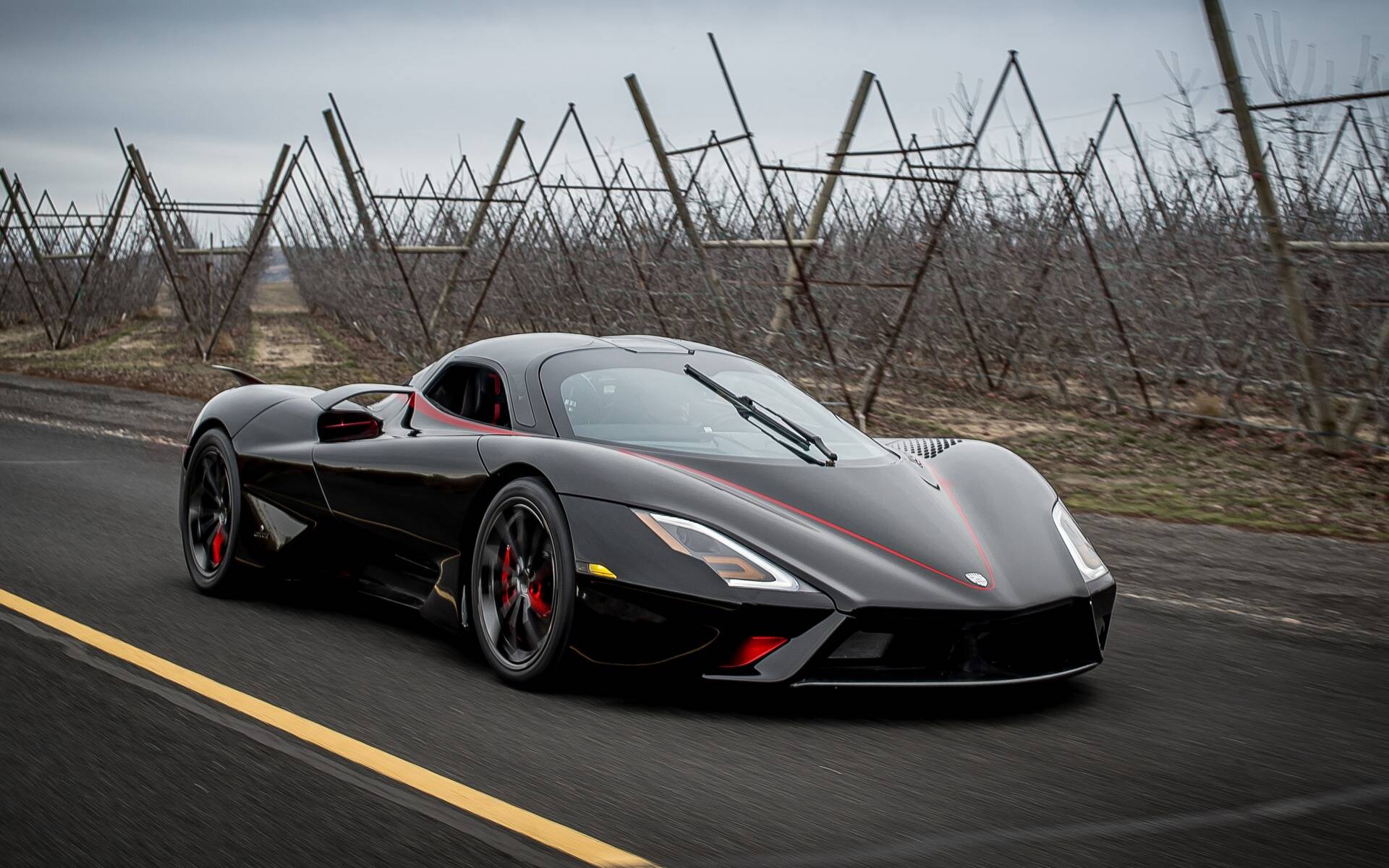 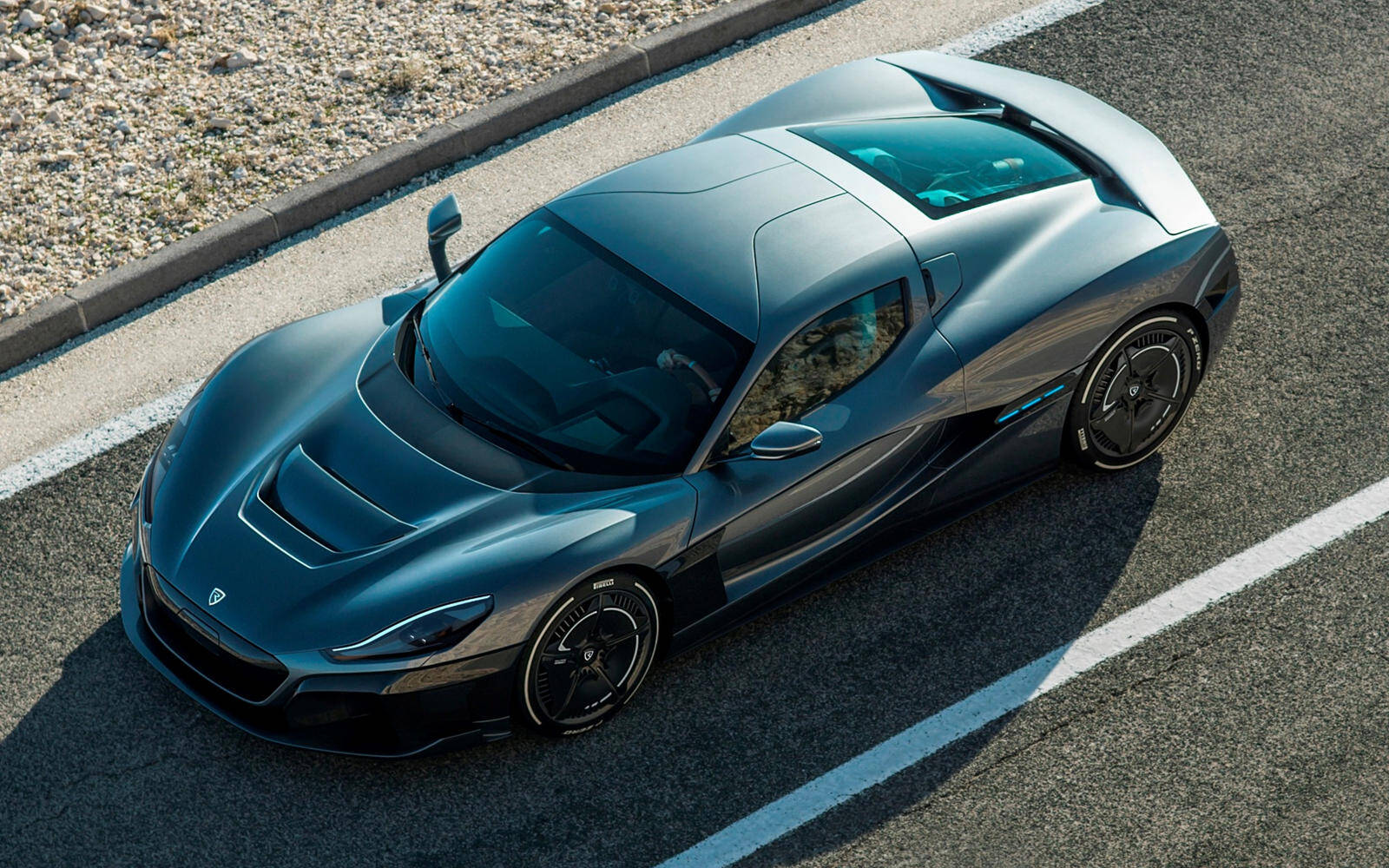 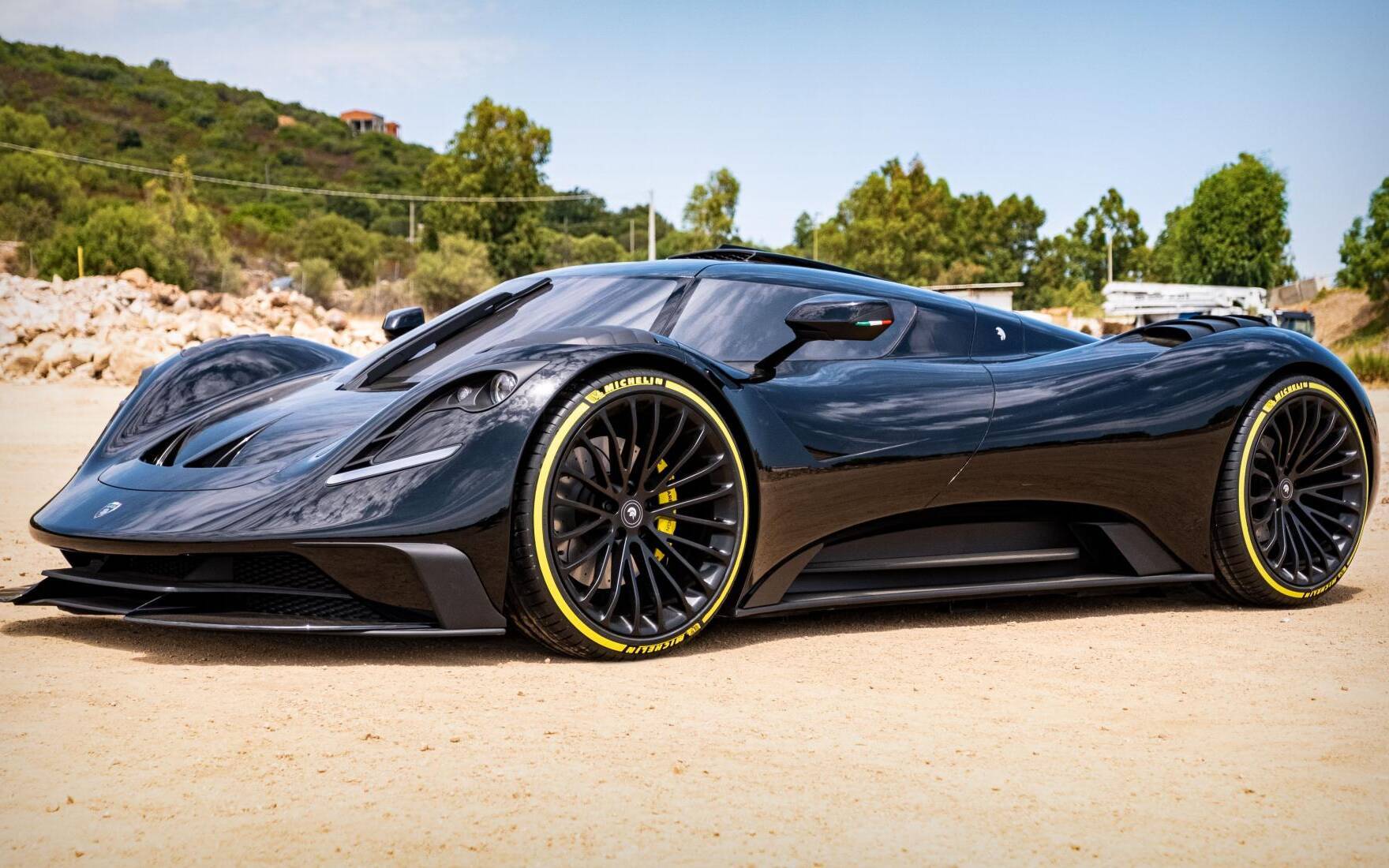 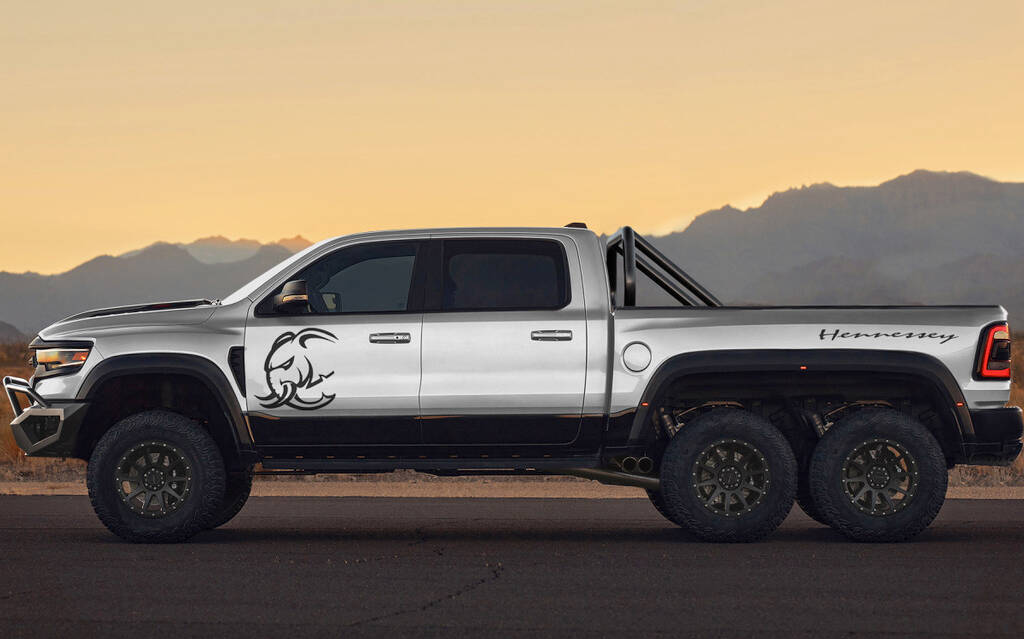