Sport utility vehicles (SUV) are extremely popular nowadays and automakers keep launching new models by the week in order to capitalize on consumers’ interest as much as possible.

Of course, it wasn’t always this way. Some 10-15 years ago, back when gas prices were much higher than they are now, these vehicles didn’t have the same appeal or good reputation. In fact, the term “SUV” became sort of taboo in the industry, with many companies preferring to use euphemisms such as “crossover” or “sport activity vehicle.”

Things have changed over time, though, and most people won’t think twice about lauding SUVs or considering them for their next purchase. More and more manufacturers are even abandoning some of their cars and replacing them with SUVs, particularly small ones that fall into the so-called “sub-compact” category.

There are plenty of examples, from the Subaru Crosstrek to the Ford EcoSport to the Buick Encore and Honda HR-V. All these models are generally billed as SUVs, but in reality they’re not that different from yesterday’s five-door compact cars a.k.a. hatchbacks.

Park a new Hyundai Kona or Mazda CX-3 next to an old Toyota Matrix or Suzuki SX4 and tell us which one is bigger and which one offers the most interior space.

The two cars mentioned above also boast similar output (somewhere between 130-150 horsepower). Additionally, they were available with all-wheel drive, which is not the case for modern “SUVs” like the Hyundai Venue, Nissan Kicks and Toyota C-HR. Same thing for the Kia Soul and Niro.

Clearly, automakers and their marketing specialists understand that people want SUVs and they make it known that they’re selling a variety of them. However, other than slightly more generous ground clearance and higher driving position, just how is a Venue more utilitarian than a Hyundai Accent? The chassis and powertrain are the same, yet the latter offers 86 litres of extra cargo room in the trunk.

Ultimately, is there such a thing as sub-compact SUVs? The debate might be more about semantics than utility. What’s important for potential buyers is to carefully assess their needs and not shut the door on cars that may offer as much if not more of what they’re looking for. 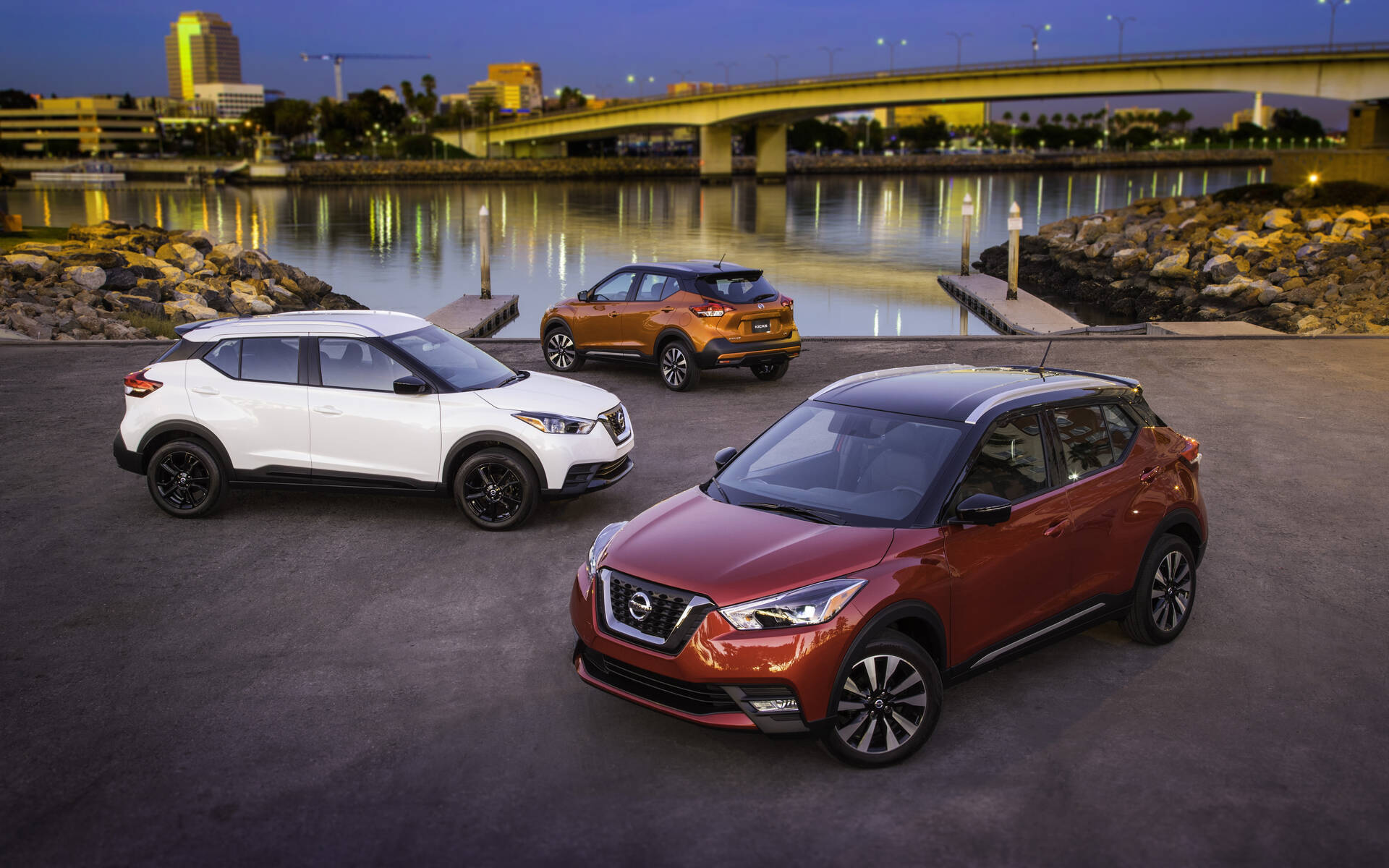 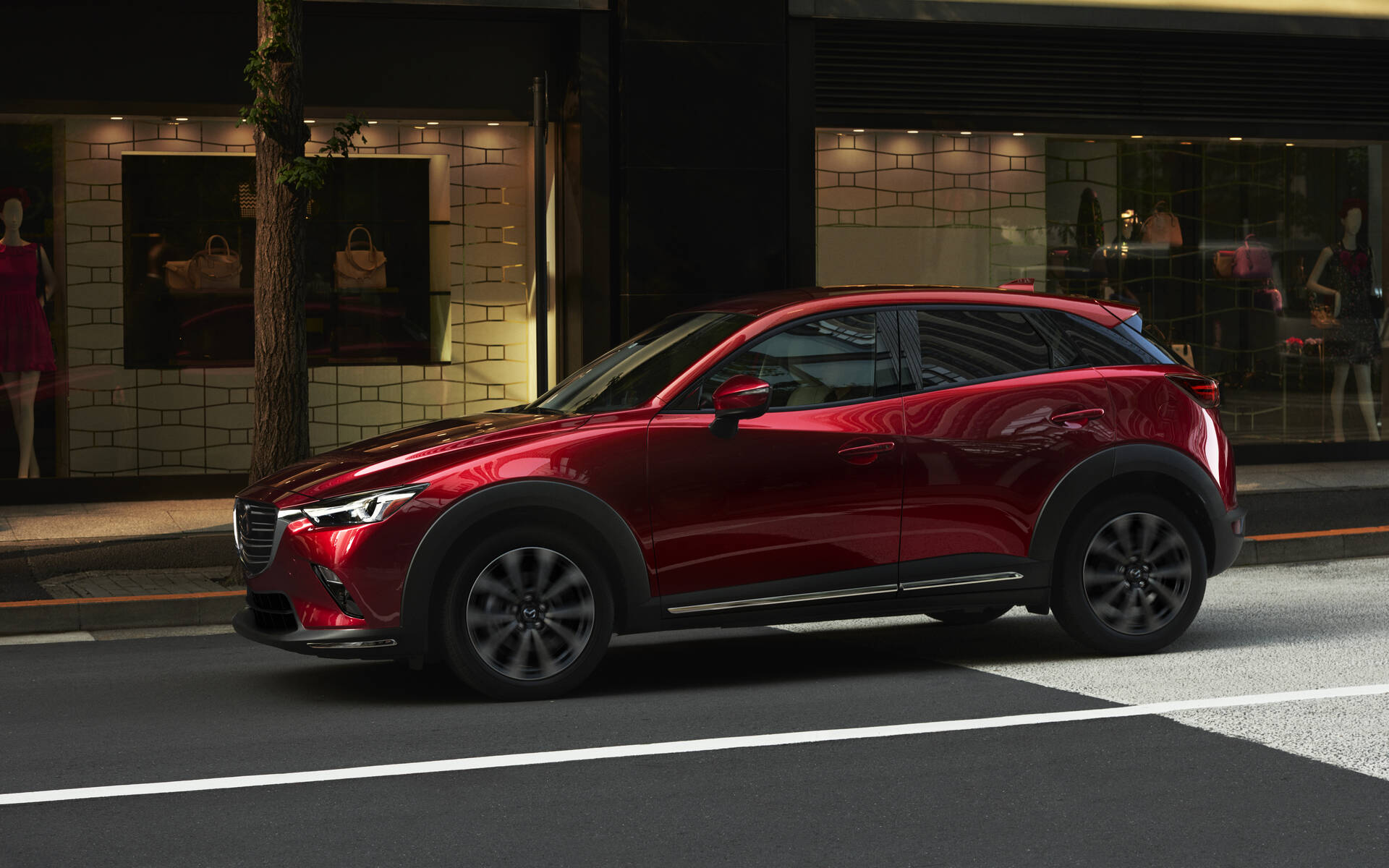 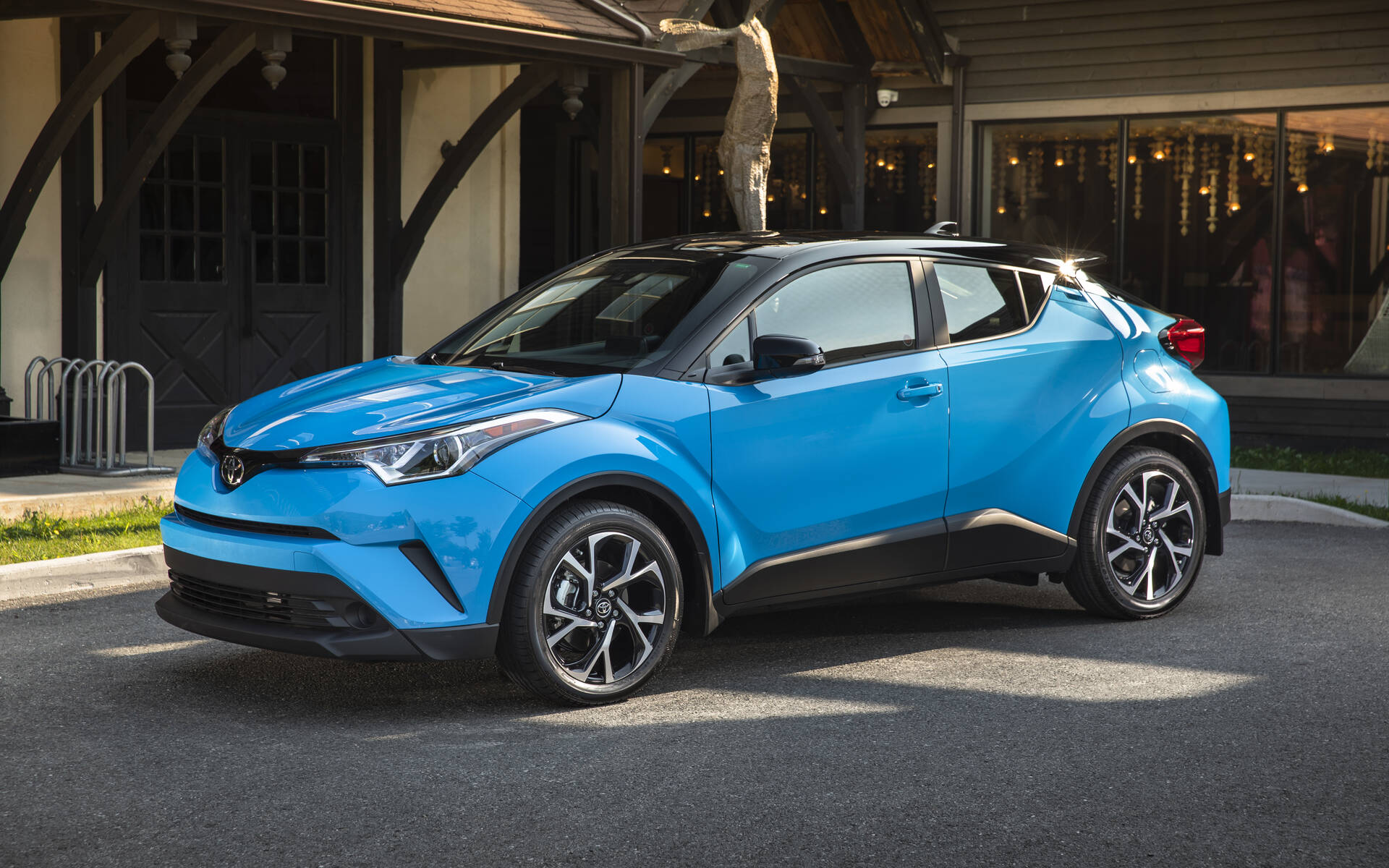