While the current F-150 dates back to 2015 and its domestic rivals were completely redesigned for 2019, it continues to hold an insurmountable lead over the Ram 1500, Chevrolet Silverado and GMC Sierra. To give you an idea, approximately 145,000 units were sold across the country last year, roughly a third more than its closest competitor (Ram: 96,000).

Now, here comes a brand new Ford F-150 for 2021. Despite a fairly conservative exterior update, this truck is loaded with innovations and nifty features that customers desire.

Here are a few noteworthy examples…

F-150 Hybrid: In addition to the five engines from the outgoing model, the lineup will include a new hybrid powertrain based on the 3.5-litre EcoBoost V6. We don’t know yet how potent it actually is, but Ford mentioned something about a total range of more than 1,200 kilometres and a tow rating in excess of 12,000 pounds. Don’t expect any miracle when it comes to EV range, though.

Cutting-edge infotainment: SYNC 4 is featured on the 2021 F-150, allowing more intuitive use of the vehicle’s functions and enabling over-the-air updates. The system powers a standard eight-inch screen or an available 12-inch screen, the latter certainly befitting of a modern, class-leading pickup. It is laid out horizontally instead of vertically because customers in focus groups said they wanted to keep physical buttons for the radio and cabin temperature.

Active Drive Assist: The new F-150 can be equipped with Active Drive Assist, which is the Blue Oval company’s version of hands-free semi-autonomous driving technology. This will reduce driver fatigue on long highway trips.

Sleeper seats: Since a number of workers take naps inside their truck, Ford has included sleeper seats that fold completely flat and provide support in the appropriate areas.

Mobile workspace: Thanks to a clever new retractable shifter mechanism, the centre console turns into a flat space where owners can put their laptop or enjoy a lunch.

Multi-purpose cargo bed: The cargo bed might be the single most important tool for pickup owners. The one on the new F-150 has a tailgate that can be equipped with rulers, compasses and other accessories making it a proper work bench to do all sorts of manual chores like sawing wood. Furthermore, an optional built-in generator can charge power tools on the go.

The next-generation 2021 Ford F-150 should land in showrooms in November if all goes according to plan. Once again the competition will play catch-up. 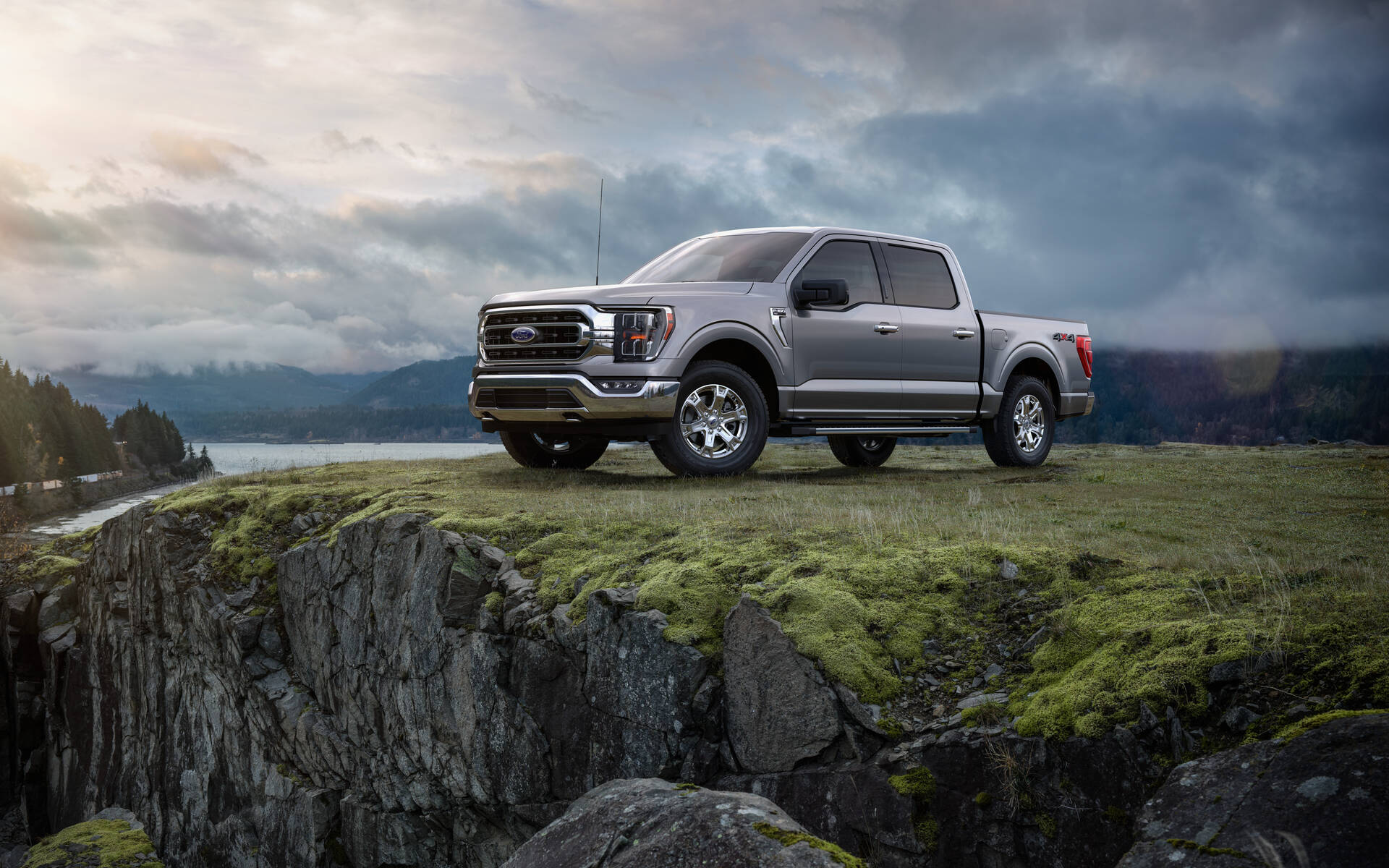 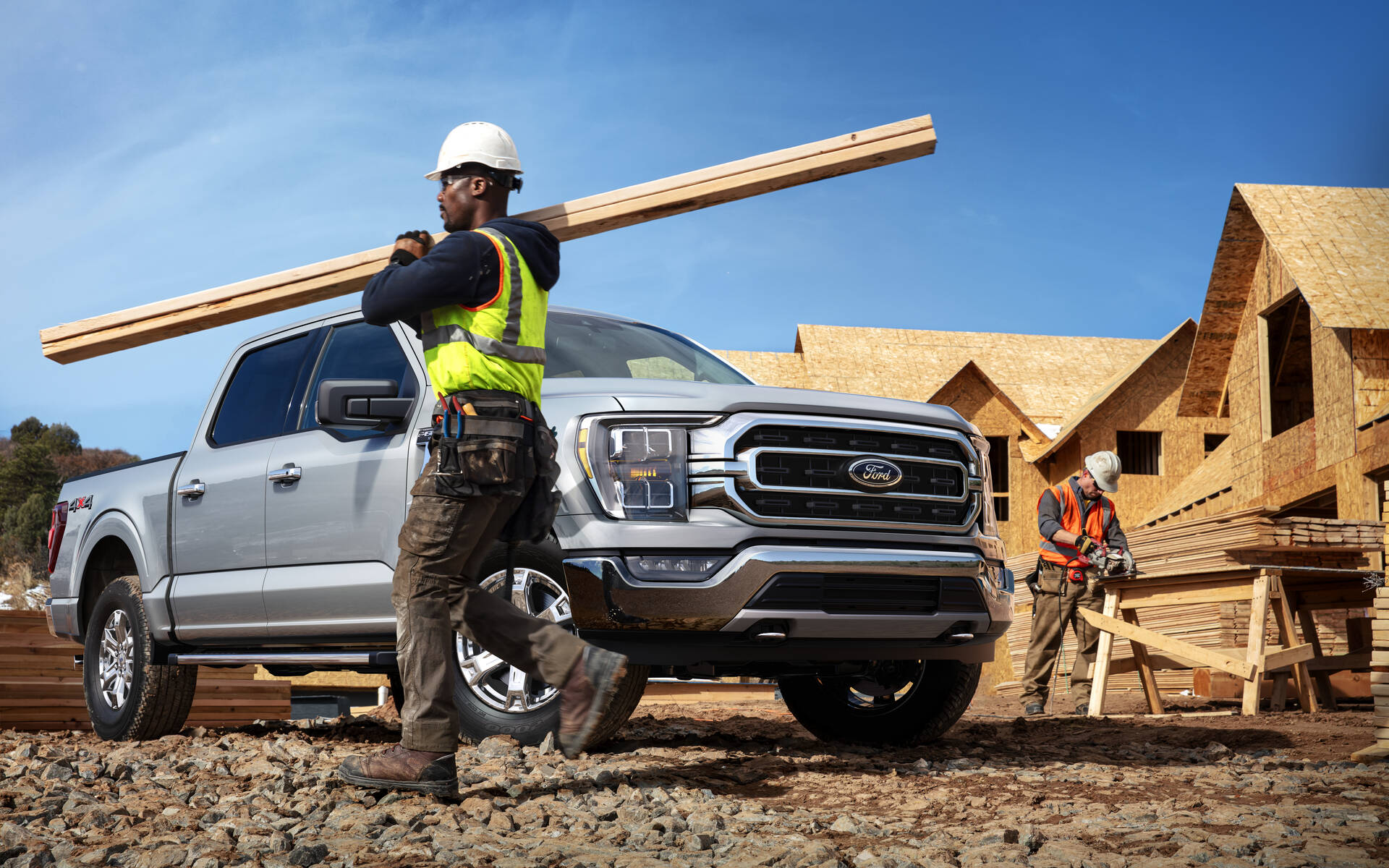 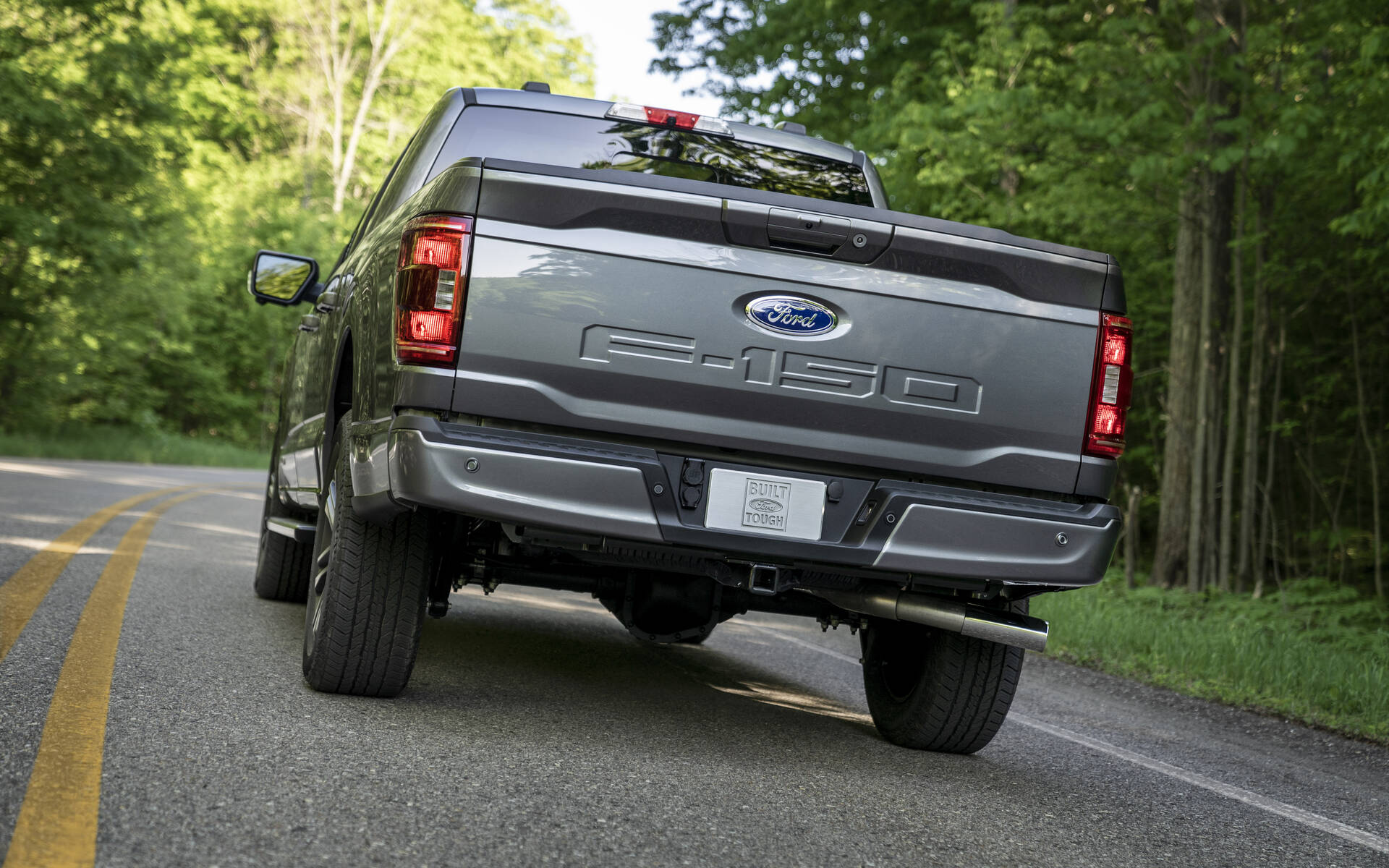 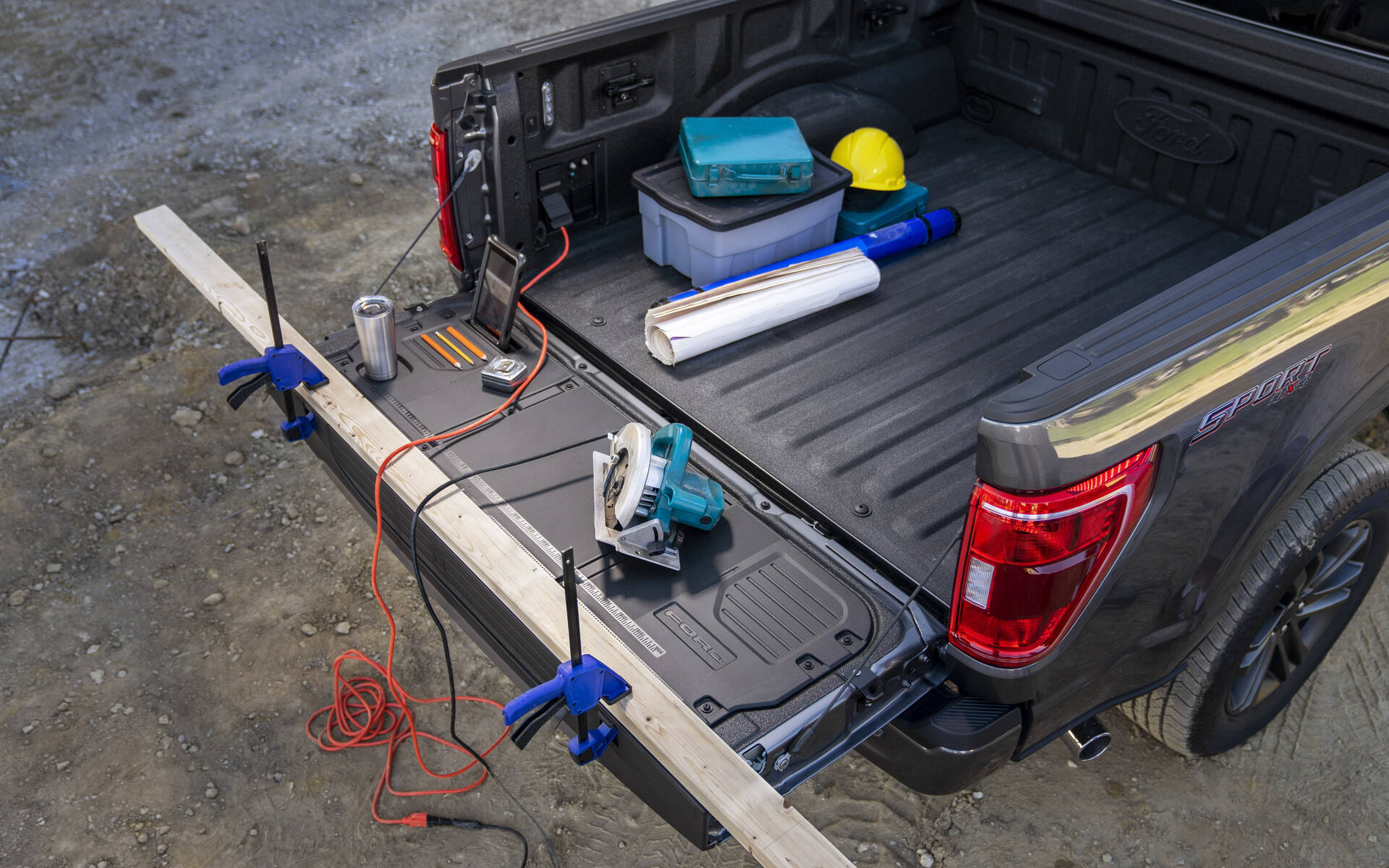 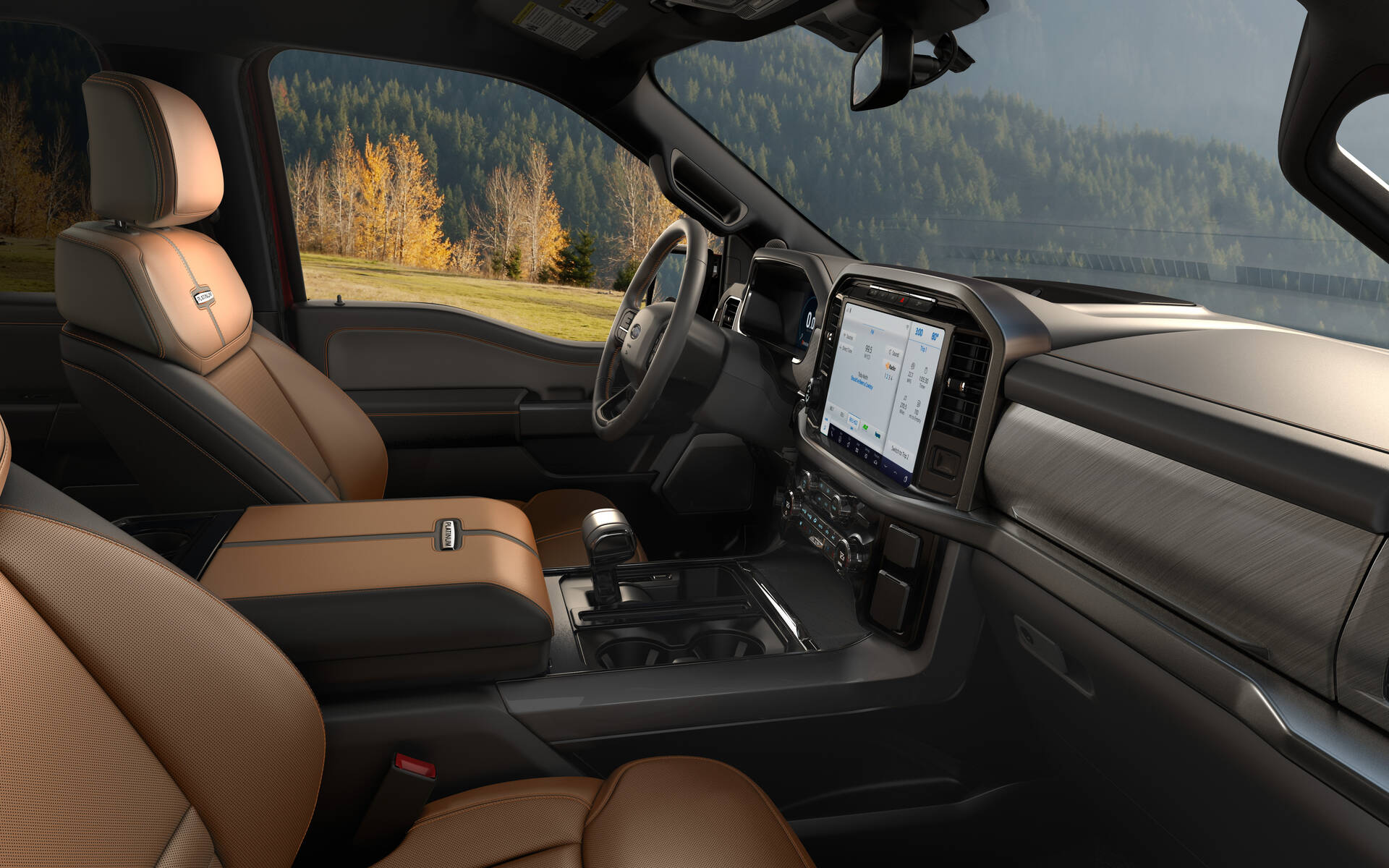 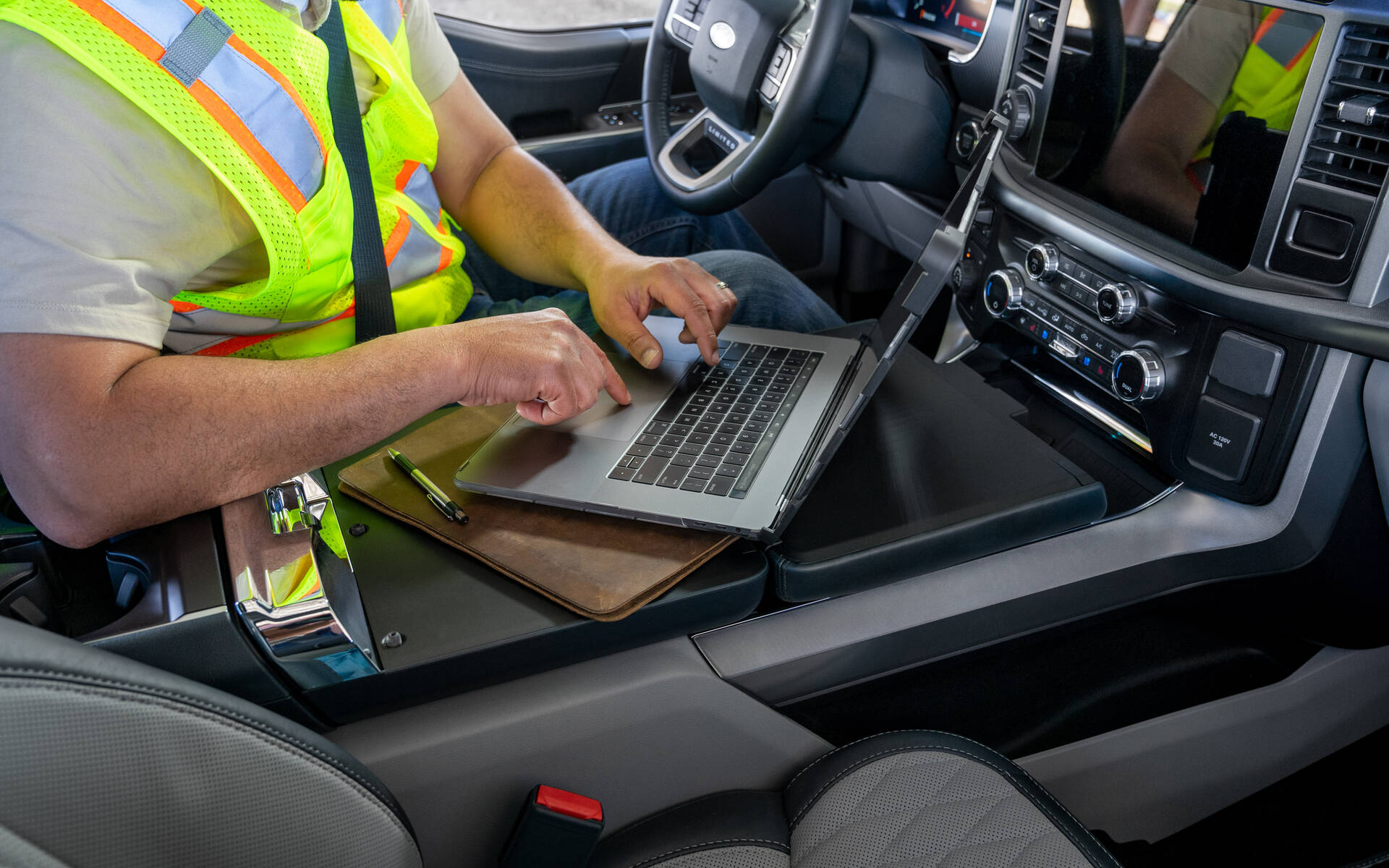