As Quebec celebrates Saint-Jean-Baptiste Day, now is a good time to honour local companies that stand out in their respective industries.

When it comes to cars, Felino is definitely a source of pride for the province. As you may know, the small automaker based in Laval, led by founder and former race car driver Antoine Bessette, specializes in exotic sports cars. The cB7 (2014) and its road-legal variant, the cB7R (2019), both had their public debut at the Montreal International Auto Show.

The latter is entirely hand-built and will have a production run limited to just 10 units, each one sold from approximately $360,000.

By the way, the chassis is a carbon fibre, Kevlar and solid metal construction that meets Transport Canada standards. The wheels are currently designed and manufactured by a third party, but Felino intends to add them to its in-house production in Laval sometime soon.

More Than a Car
Felino customers enjoy a unique experience when buying a cB7R. They can tailor the cockpit to their liking and have the driver’s seat moulded exactly to their body shape. Depending on how the car will be used, they also have the opportunity to decide the transmission ratios and suspension tuning.

And upon taking delivery of their prized possession, customers receive specific training from engineers and technicians on a track. Isn’t that awesome?

But wait, there’s more. Felino promises to unveil a more extreme variant equipped with state-of-the-art aerodynamics later in 2020. Called “cB7+,” it will be lighter, more powerful and more luxurious, too, with a starting price in excess of half a million dollars. We can’t wait to see that! 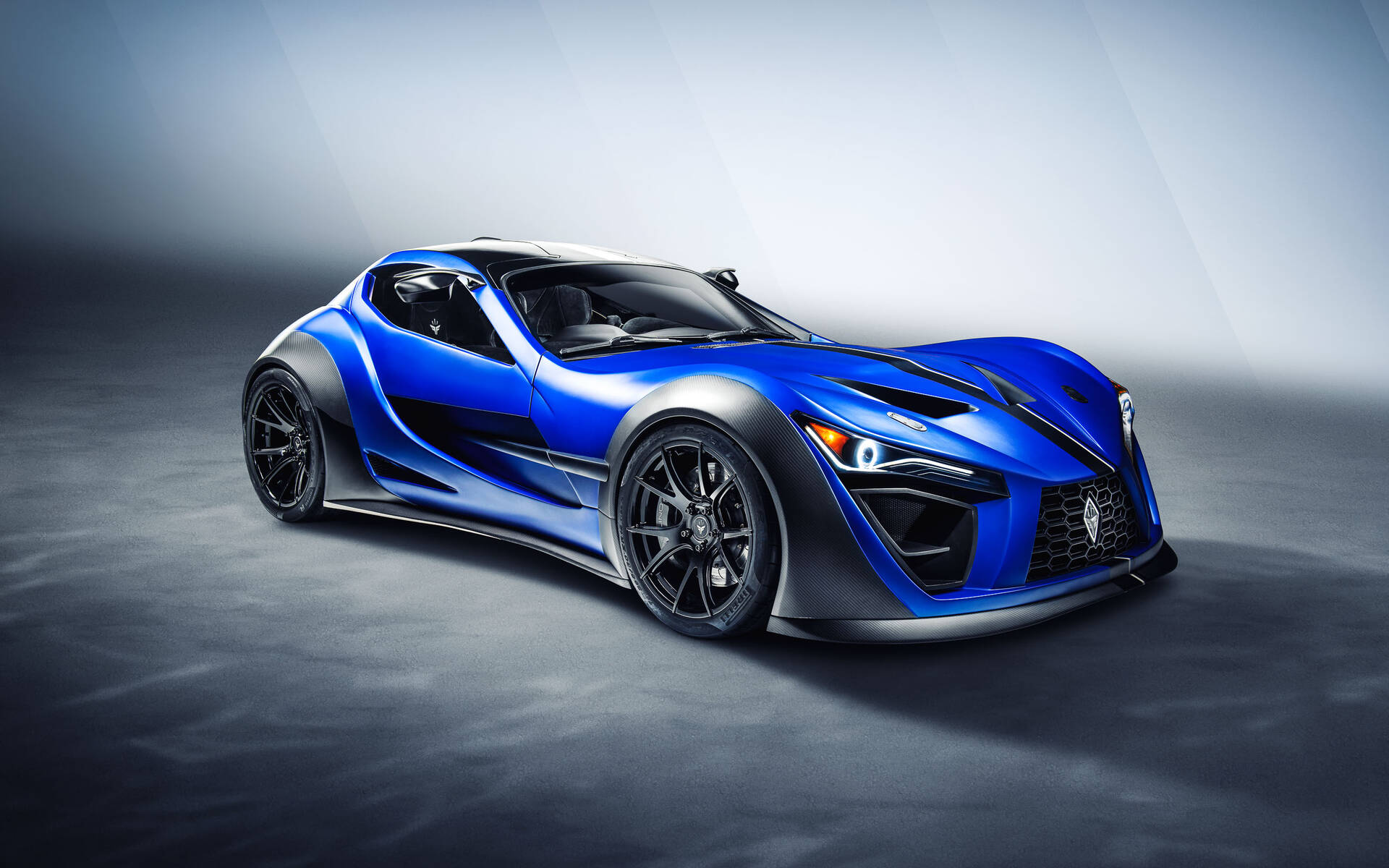 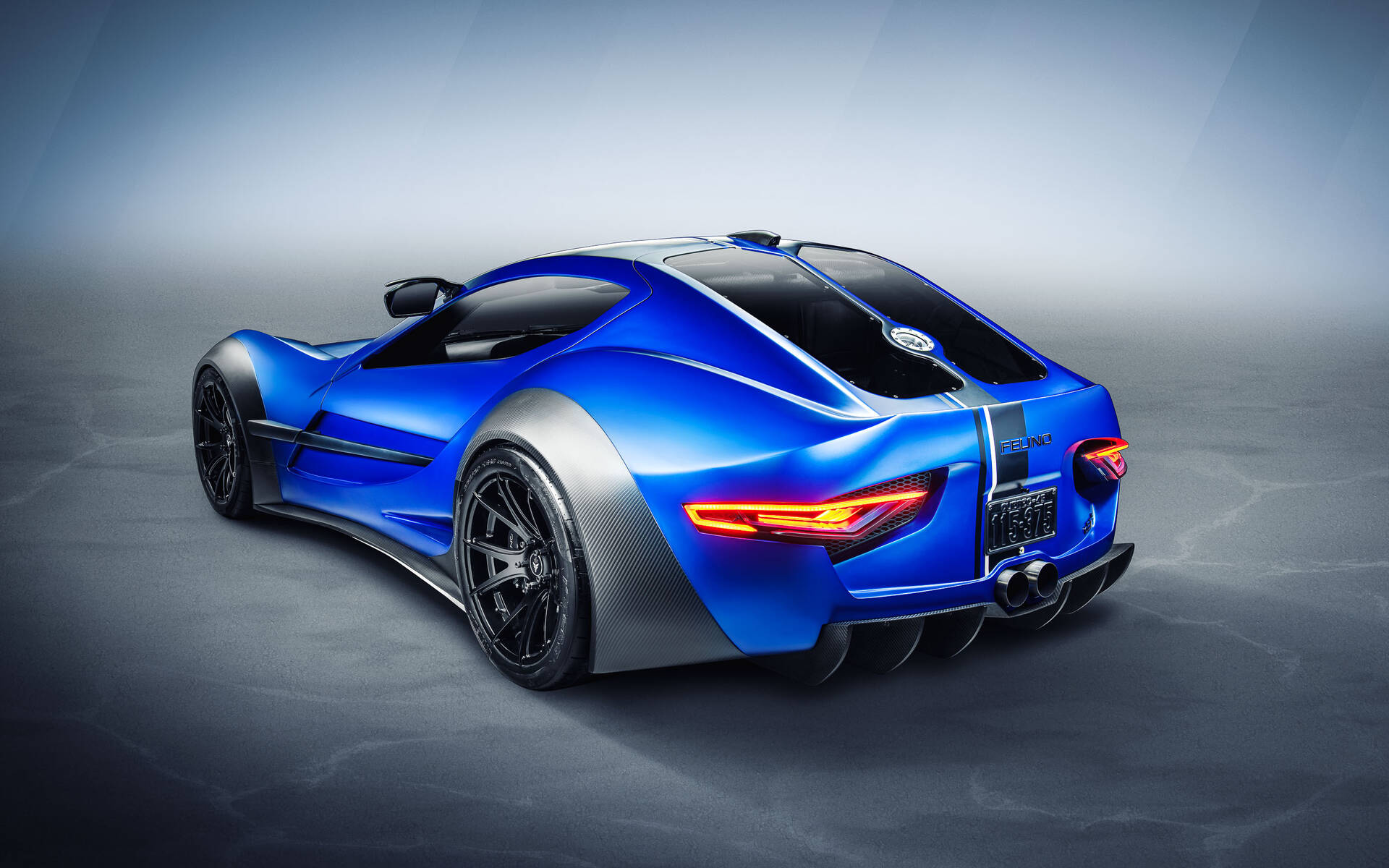 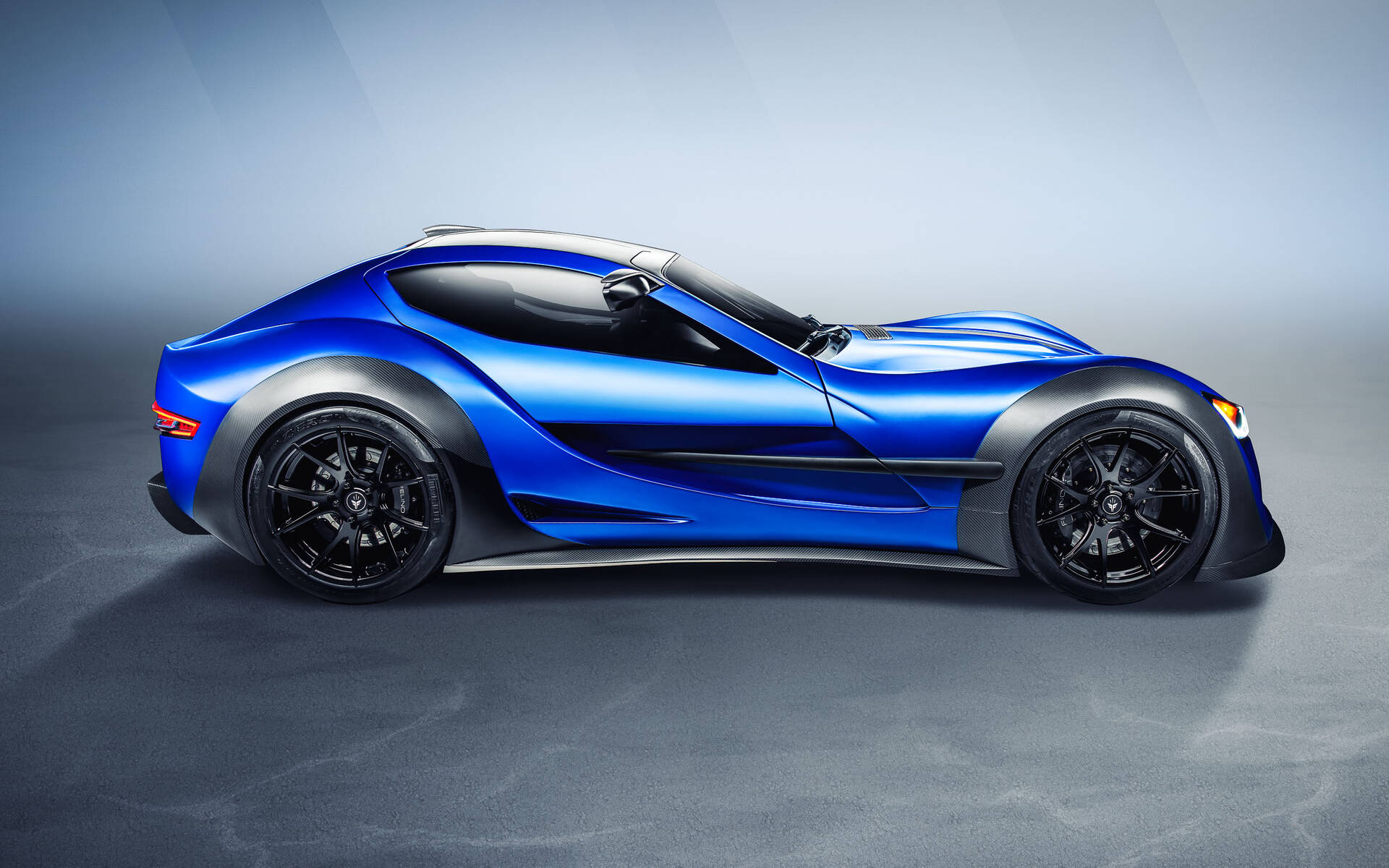 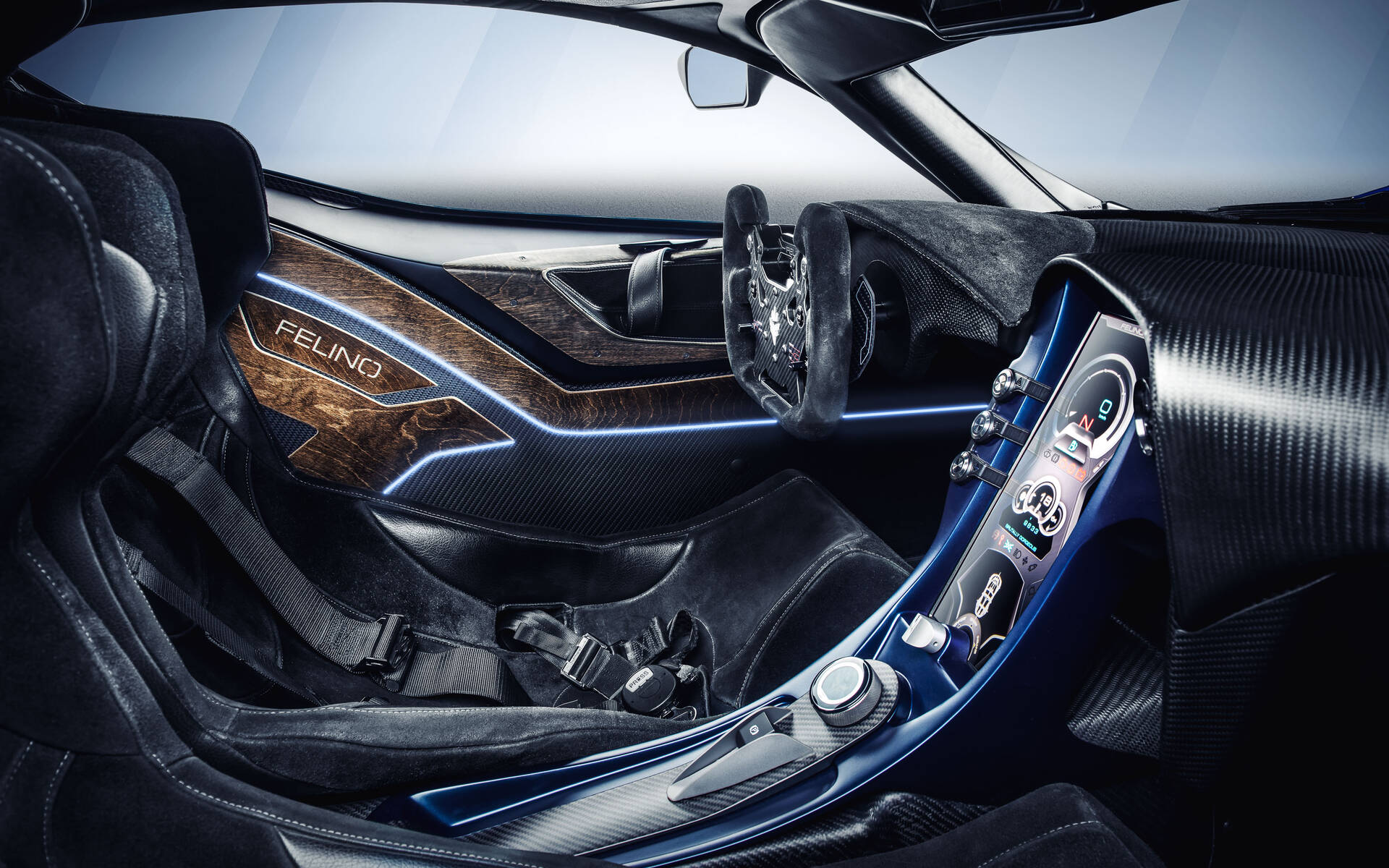