A few weeks ago, Toyota crossed a symbolic milestone of 15 million hybrid vehicles sold globally since 1997 including more than 200,000 in Canada over the past 20 years. And by 2025 the Japanese automaker plans to launch 40 new or updated electrified vehicles around the world.

Two of them, introduced as 2021 models, are the fourth-generation Sienna minivan and the all-new Venza crossover. Each one has the unique distinction of offering a hybrid powertrain exclusively. Let’s focus on the latter, which will arrive at Canadian dealerships this summer.

Once a big wagon derived from the Camry (sold from 2009-2016), the Venza has been reinvented into a modern crossover more akin to the traditional SUVs today’s families seem to be obsessed with. It will slot between the RAV4 and Highlander as yet another vehicle built on Toyota’s TNGA-K platform. In this role, direct rivals will include the likes of the Hyundai Santa Fe, Nissan Murano, Ford Edge and Chevrolet Blazer.

“Toyota’s top brass believes North America is ready for a vehicle of this size and magnitude. After all, the transition from cars to SUVs has accelerated massively over the past decade. The Camry was our bestseller in the U.S. for so many years, but now it’s the RAV4 that leads sales,” says Jocelyn Daneau, Toyota Canada’s regional manager for Quebec.

Of course, Toyota is not resurrecting the Venza just for fun. Realizing the need to make a big statement and stand out from the competition in an increasingly hot market segment, the company dropped the previous 2.7-litre four-cylinder and 3.5-litre V6 engines, instead opting for a hybrid powertrain only.

That’s right, the 2021 Venza combines a 2.5-litre gasoline engine with three electric motors, generating a total of 219 horsepower and achieving preliminary manufacturer-estimated 5.9 L/100 km combined fuel consumption. Unlike the RAV4 Prime, which is also set to launch this summer, we’re not talking about a plug-in hybrid system with some form of all-electric range, but you have to admit that the numbers are remarkable.

Further helping the Venza is the Toyota Safety Sense 2.0 suite of active safety features and an AWD system designed to pre-emptively distribute up to 80 percent of driving force to the rear wheels when the front wheels slip—both as standard equipment. Toyota is also promising a smooth, quiet ride thanks to optimized chassis and suspension tuning along with increased sound-deadening technology. Styling isn’t too shabby, either.

Considering the success the RAV4 Hybrid is enjoying, it’s easy to imagine the new Venza becoming quite popular, too. 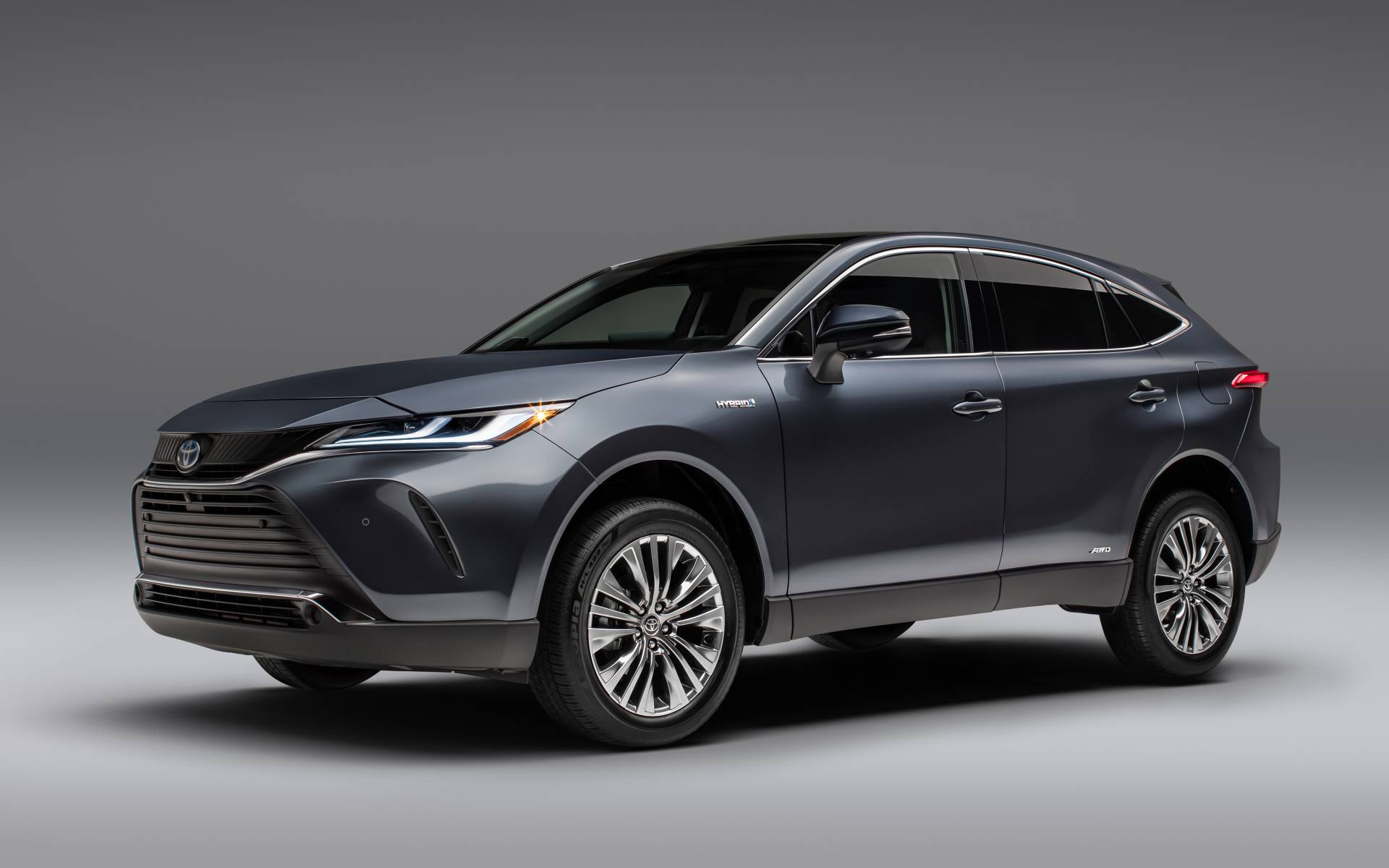 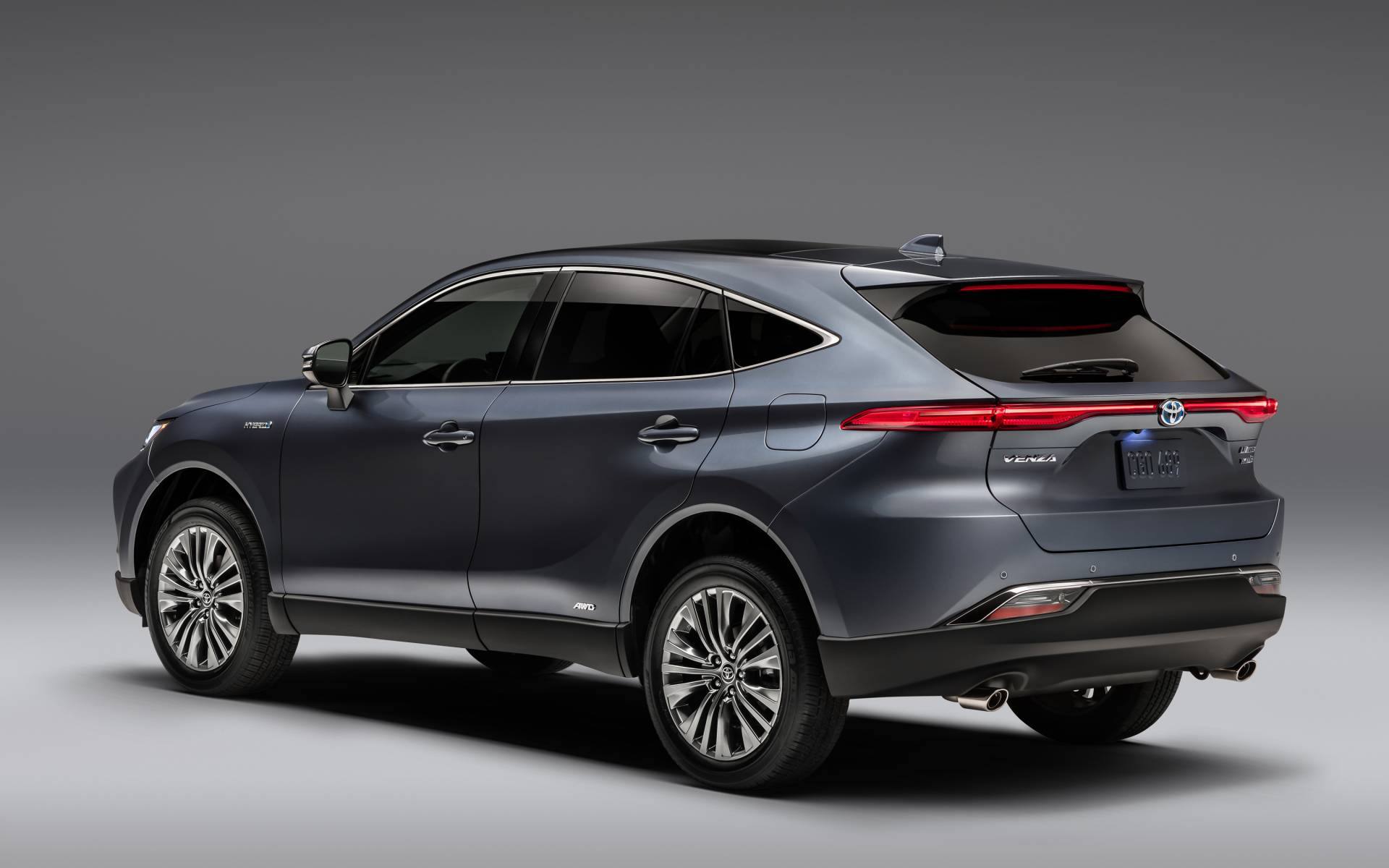 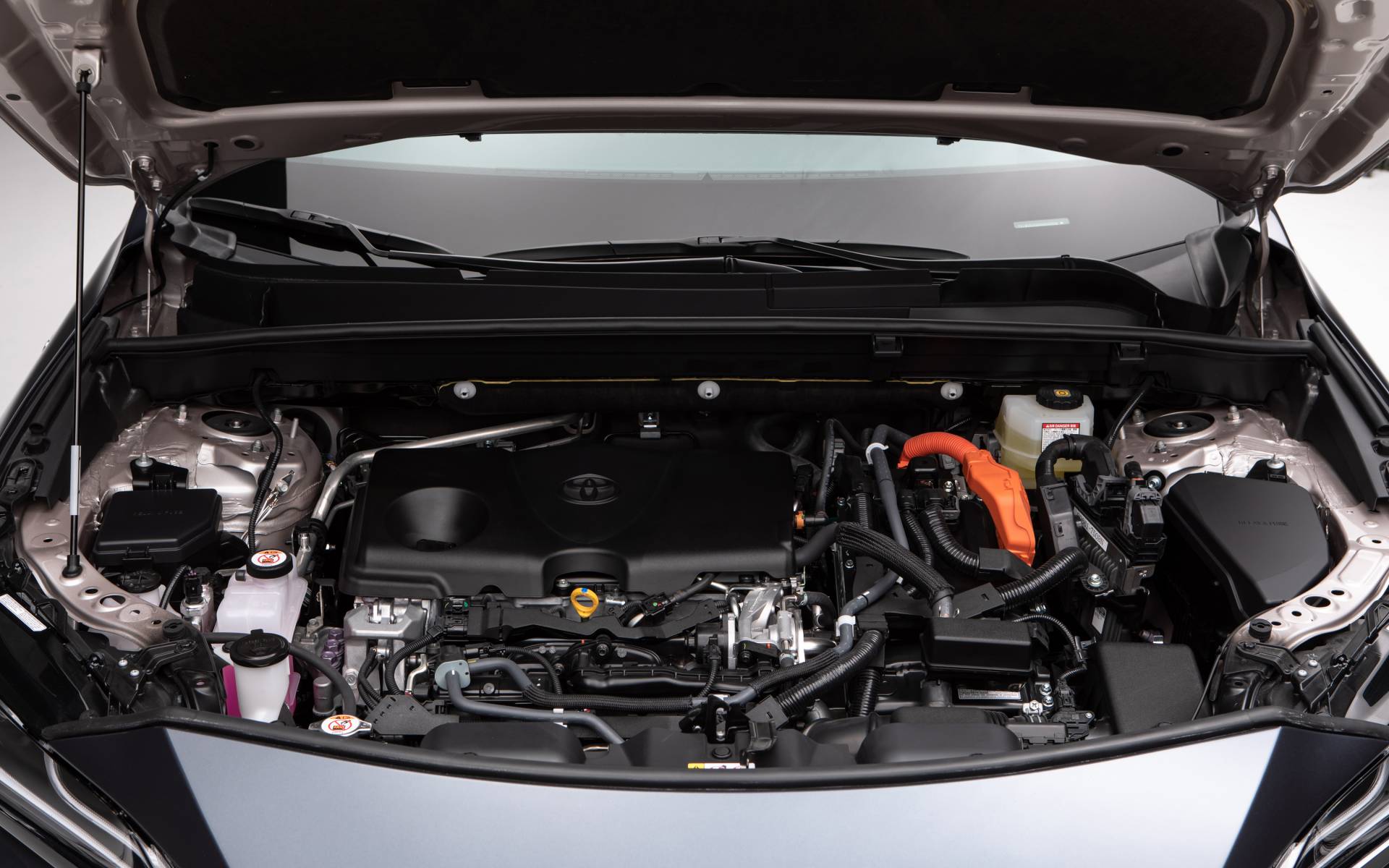 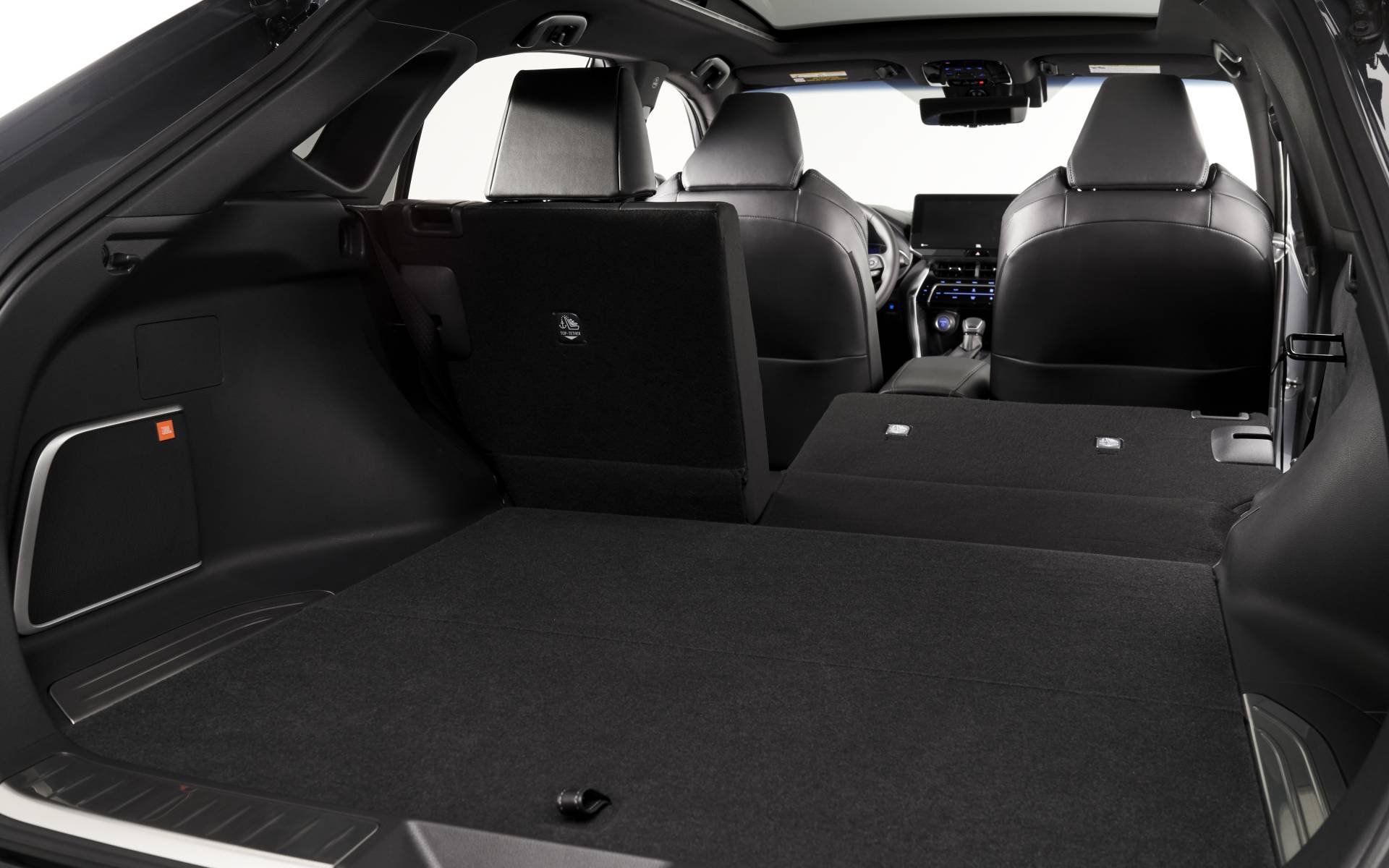