The minivan market is nowhere near what it used to be, as you know. Right now, only five remain and the most popular of them all—the Dodge Grand Caravan, of course—will end production for good in the next few days.

At a time when SUVs and trucks rule the roads and showrooms, are minivans still relevant? What’s their future like? Two manufacturers are showing us that these ultimate family vehicles won’t go out without a fight.

2021 Chrysler Voyager and Pacifica
First, FCA isn’t merely abandoning the Grand Caravan; it will soon replace it with the all-new 2021 Chrysler Voyager. The resurrected nameplate will serve as the brand’s new entry-level minivan, attempting to attract budget-minded customers in search of a sleek and super-modern people mover.

In fact, in order to help drive sales, rumour has it that the Canadian-bound Voyager could be renamed as… Grand Caravan!

Powering a 10.1-inch touchscreen and paired with the Amazon Alexa personal assistant, this system is fully customizable and its processing speeds are reportedly five times faster than the previous generation—a beautiful response to Ford’s equally new SYNC 4. The 2021 Chrysler Pacifica AWD models open for dealer orders this summer and will begin arriving in dealerships in the fall.

2021 Toyota Sienna
Not to be outdone by the Pacifica, which is getting a lot of attention and praise with its plug-in hybrid variant and new-for-2021 all-wheel drive option, Toyota recently unveiled the fourth-generation Sienna… as a hybrid exclusively.

That’s right, no more gas-only models. All 2021 Siennas will combine a 2.5-litre four-cylinder engine with two electric motors. In addition to producing 273 total horsepower and retaining a towing capacity of 3,500 pounds (you don’t always need an SUV to pull a camping trailer), they’re projected to average 7.1 L/100 km, a 35-percent improvement from the current V6-powered Sienna. Pretty amazing, don’t you think?

What’s more, all-wheel drive is available on all trim levels, a new Sienna Platinum is joining the lineup (complete with a built-in vacuum and fridge), and the exterior looks more aggressive than ever as designers took inspiration from the iconic Shinkansen Japanese bullet trains.

See, minivans can be cool, attractive and practical at the same time. 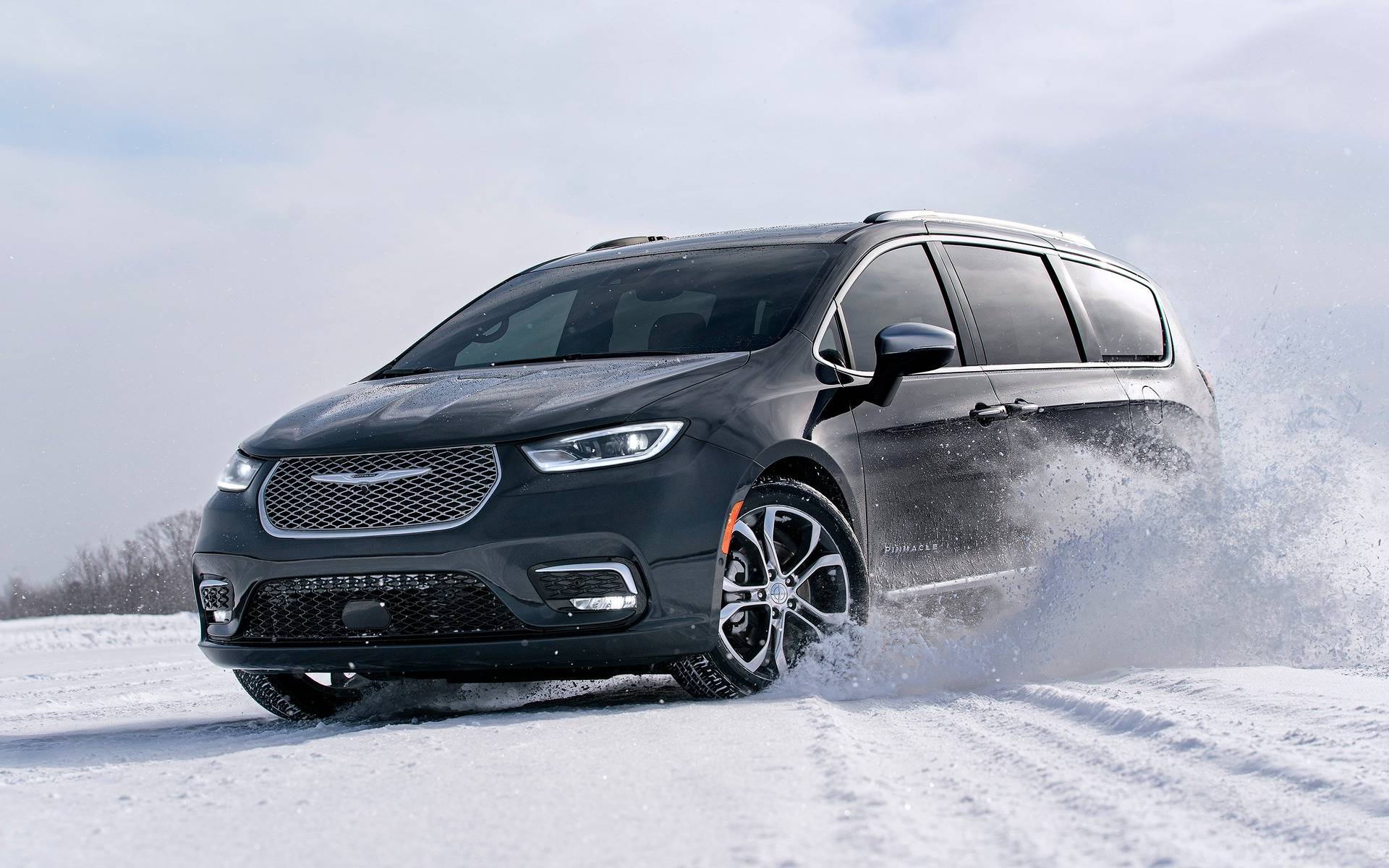 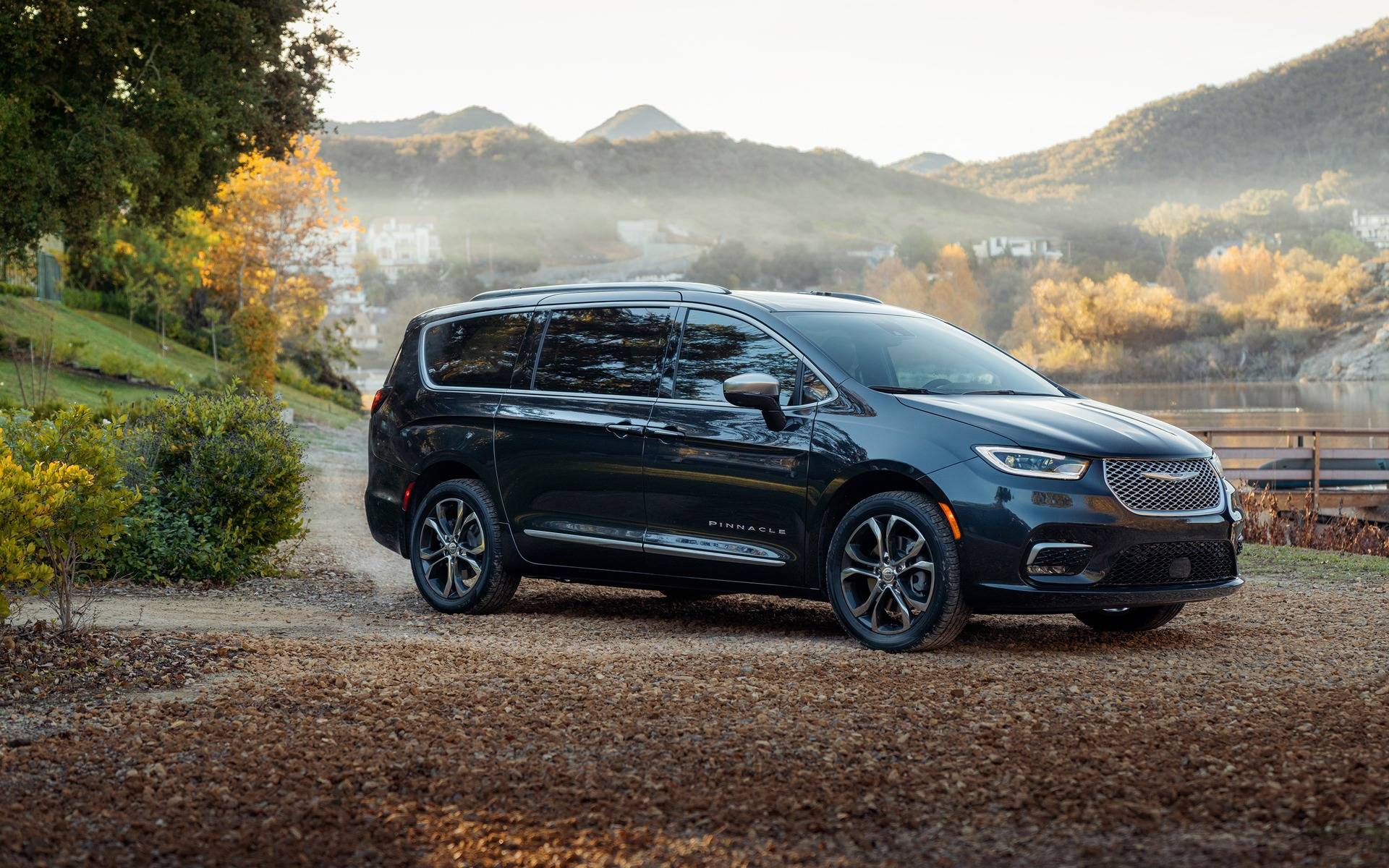 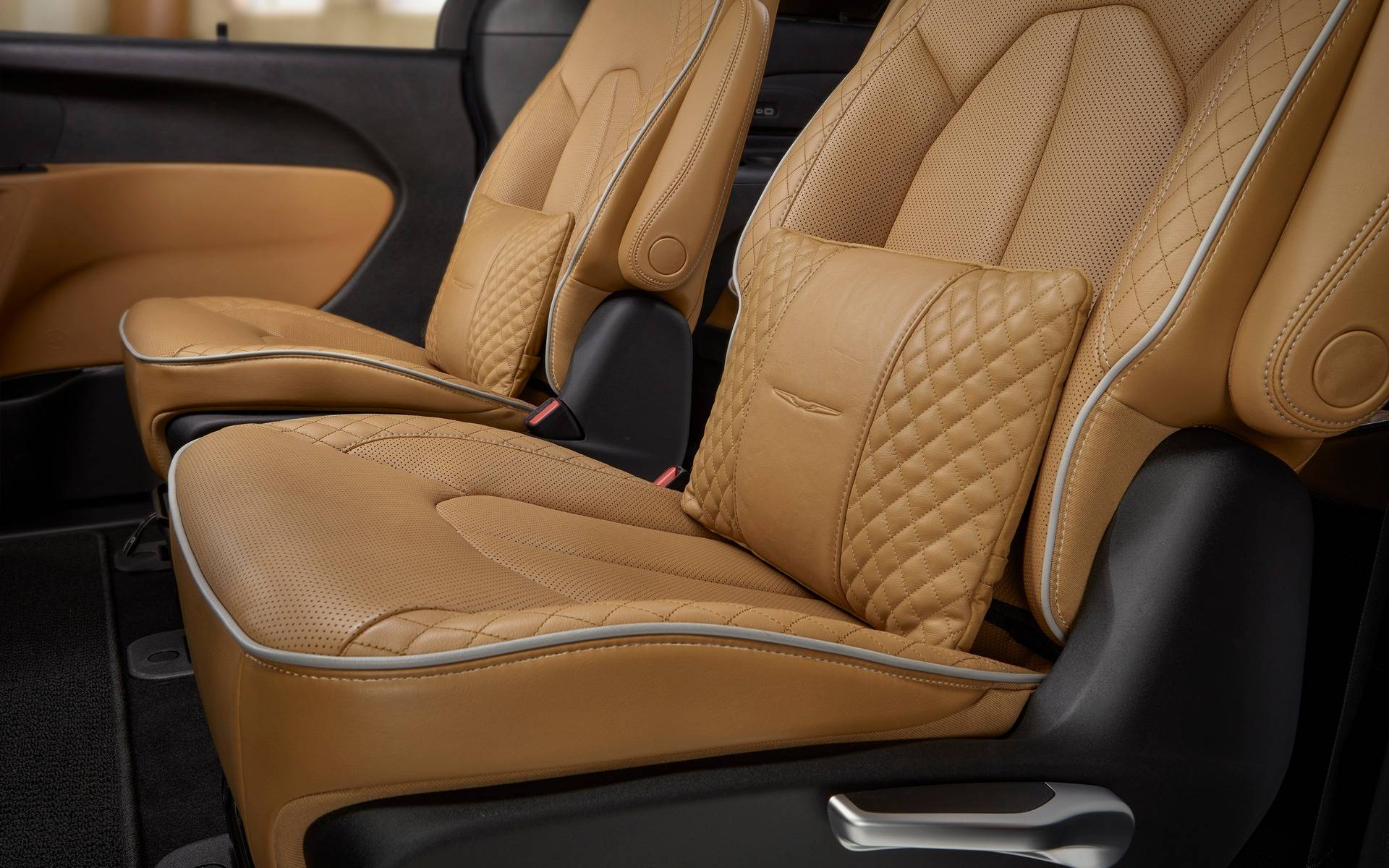 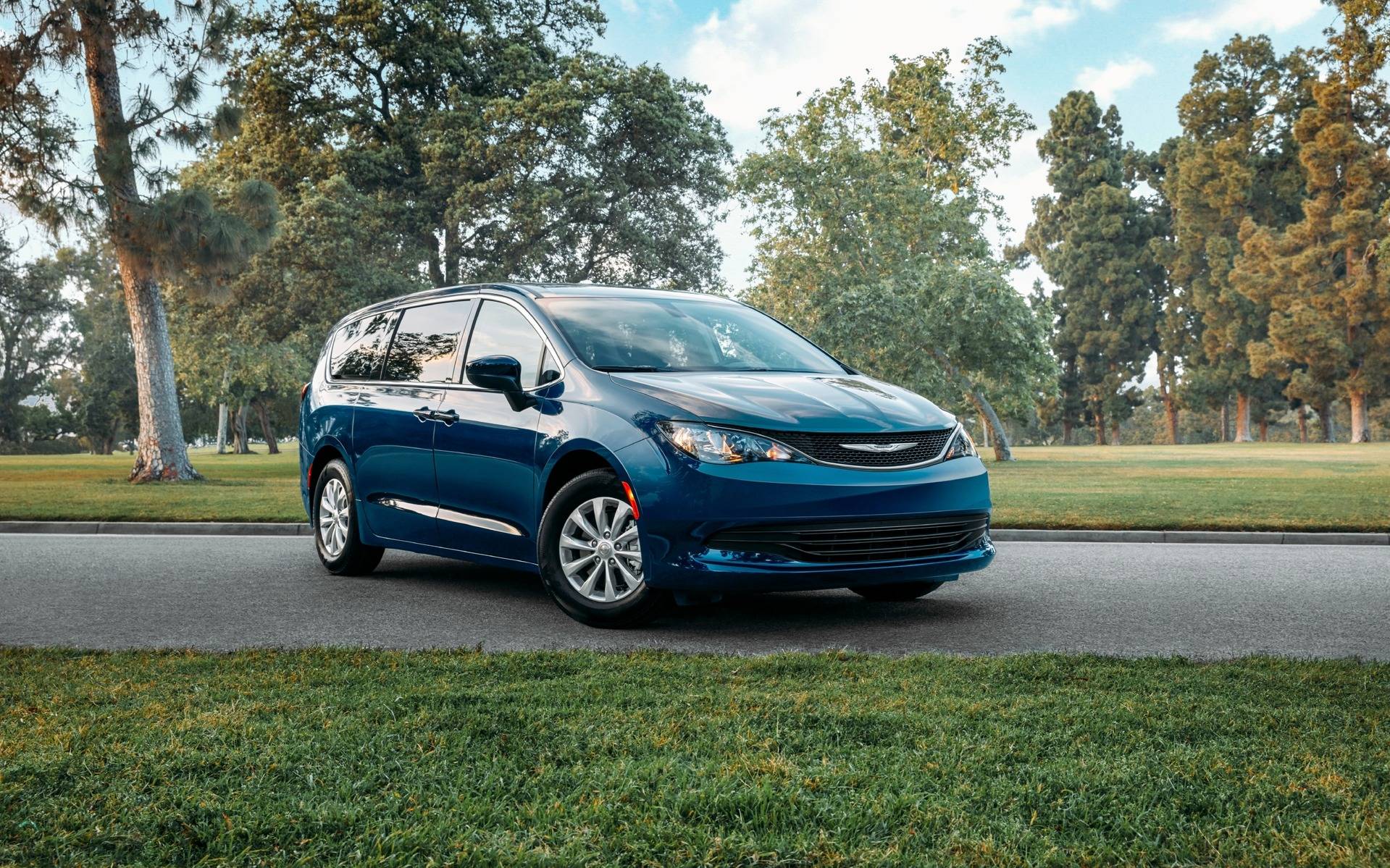 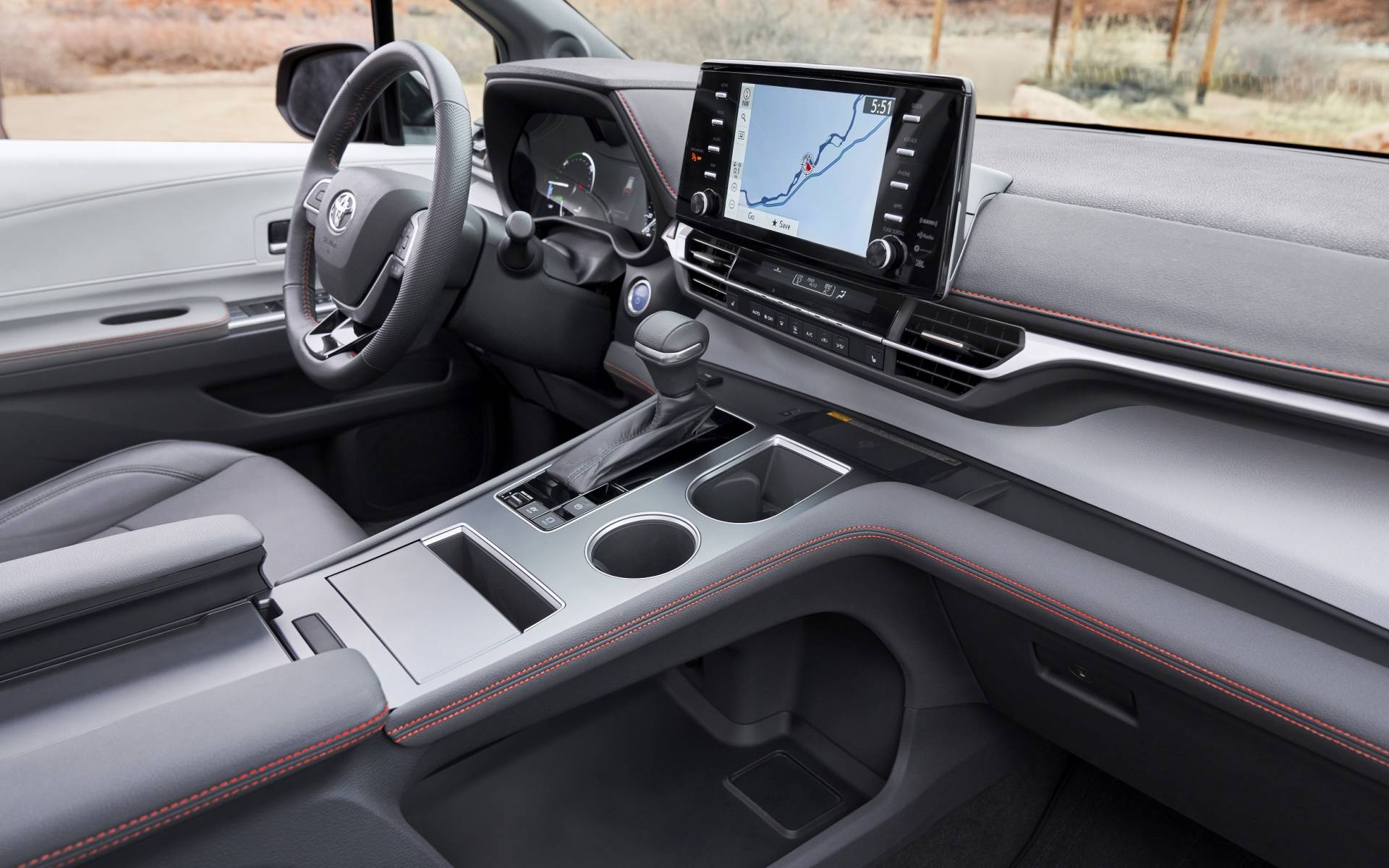 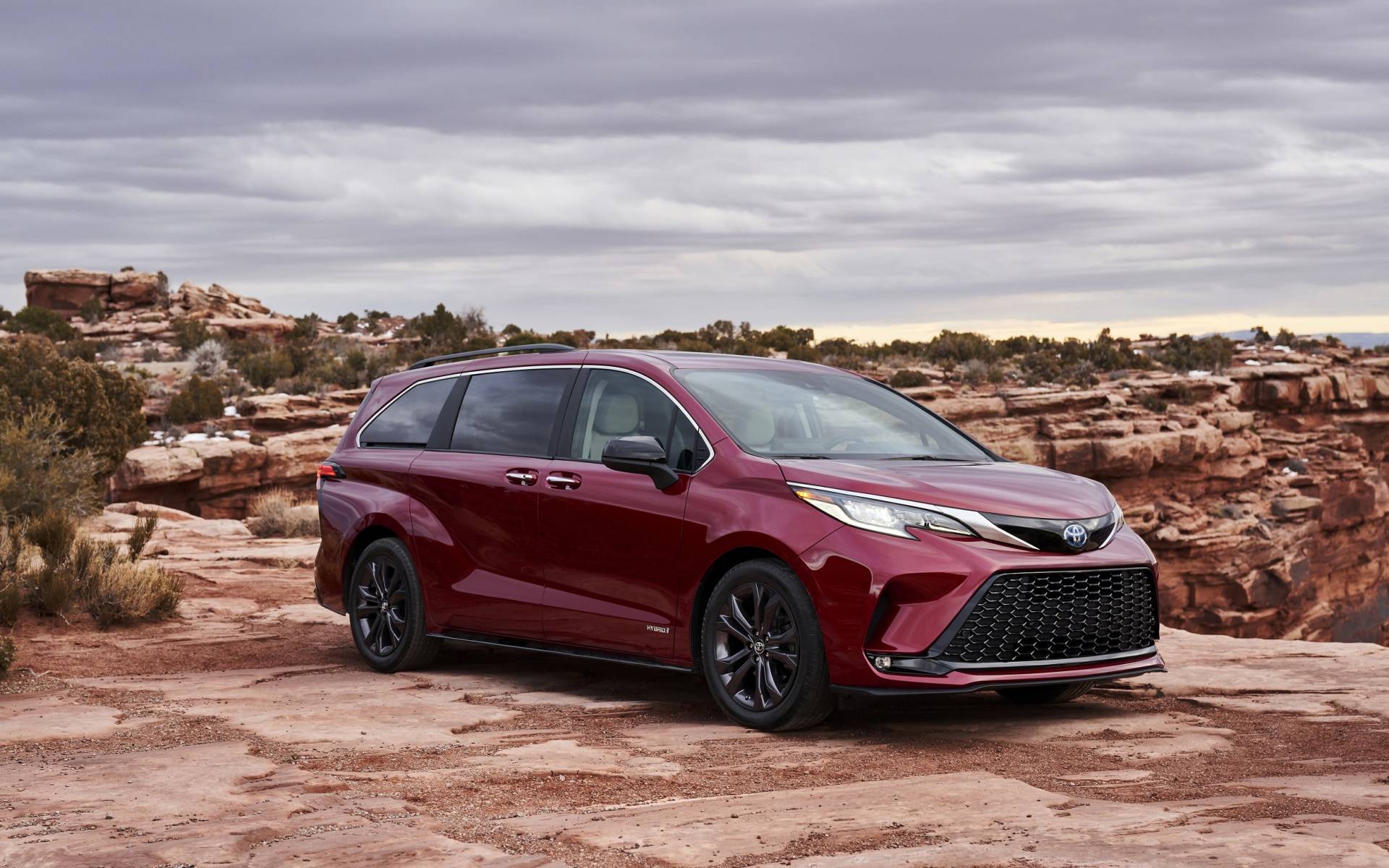 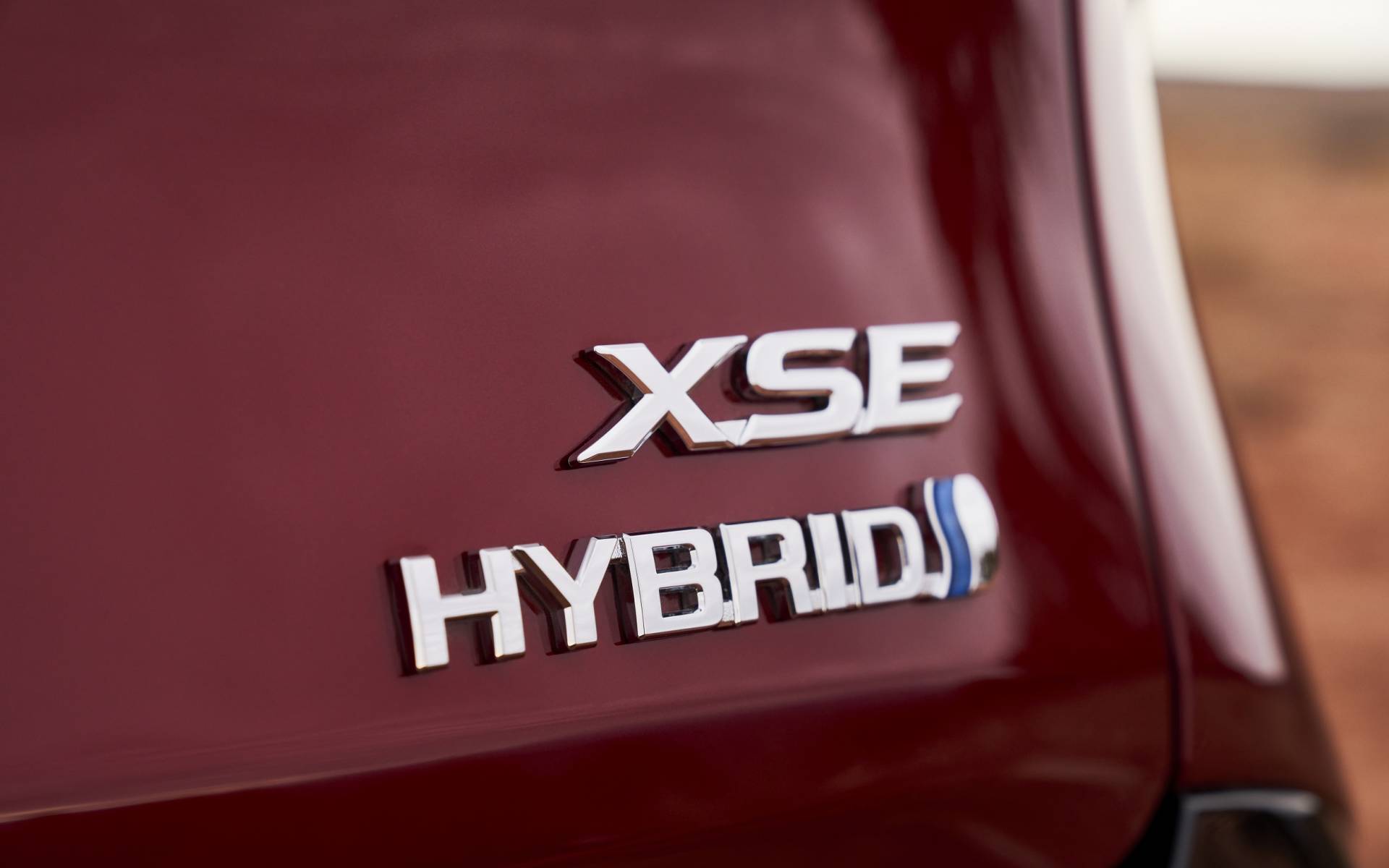