A new wind is blowing across the auto industry and automakers are revising their strategies. Consequently, most traditional auto shows need to reinvent themselves in order to continue to host world premieres and attract large crowds (the best example is probably the Detroit Auto Show, which will now take place in June under a new formula). Otherwise, we’ll see more and more companies unveil their brand new products at standalone events throughout the year.

What does 2020 have in store? GMC and Genesis kicked things off two weeks ago with the launch of the next-generation Yukon and all-new GV80, respectively. Here are a few other model debuts we’re definitely looking forward to:

2021 Ford Bronco
The world premiere of the all-new Ford Bronco is arguably the most anticipated of 2020. It will take place in the spring, most likely as part of the New York Auto Show in April. This off-road SUV will offer at least two different body styles (including a smaller model reportedly to be named “Bronco Sport”), removable roof and doors similar to the Jeep Wrangler, and several powertrains including a hybrid. The Bronco R race prototype (pictured here) gave us a wild preview.

2021 Cadillac Escalade
During the first week of February, between the Super Bowl and the Oscars, Cadillac will unveil the redesigned Escalade. After the Chevrolet Tahoe/Suburban in December and the GMC Yukon this month, the preferred SUV of celebrities will complete GM’s full-size SUV offensive. Can you believe it will feature a gigantic 38-inch oLED display?

2021 Volkswagen ID. 4
The first member of Volkswagen’s next-generation EV family to come to North America will be the ID. 4 crossover based on the ID. CROZZ concept from 2017. A camouflaged prototype has already been shown and the production variant will debut in New York. More dynamic than the Tiguan, it’s expected to be powered by an 83-kWh battery offering a range of more than 400 kilometres. The ID. 4 will be sold in Canada starting in early 2021.

2021 Hyundai Tucson
In the popular compact SUV segment, the Tucson is one of the oldest contenders (the current generation dates back to 2016). Hyundai can’t afford to lose too much time. “The whole world will freak out over the [next-generation Tucson],” the company’s global vice president of design SangYup Lee said last year. Really? Well, bring it on!

2021 Jeep Grand Cherokee and Wagoneer
Jeep has big plans for the 2021 model year, starting with a complete redesign of the Grand Cherokee (the first time in 10 years) and the addition of a three-row model based on the same new platform. The latter will revive a name from Jeep’s past: Wagoneer. Given the huge popularity of SUVs right now, these two products are bound to enjoy a lot of success.

2021 BMW iX3
This year, BMW will unveil the new 4 Series with that gigantic grille from the Concept 4, but more importantly the iX3 electric SUV. The latter will roll off its Chinese assembly line beginning in 2020 with the fifth generation of BMW’s eDrive electric propulsion technology. Look for an output of 286 horsepower and a range of nearly 400 kilometres.

2021 Acura TLX
How about some love for cars? Last summer, Acura unveiled a brand new sedan concept that sets the stage for the launch two Type S performance variants in the next two years after a decade-long hiatus, beginning with the second-generation TLX Type S. The design is absolutely stunning. Hopefully the real thing will be just as impressive. 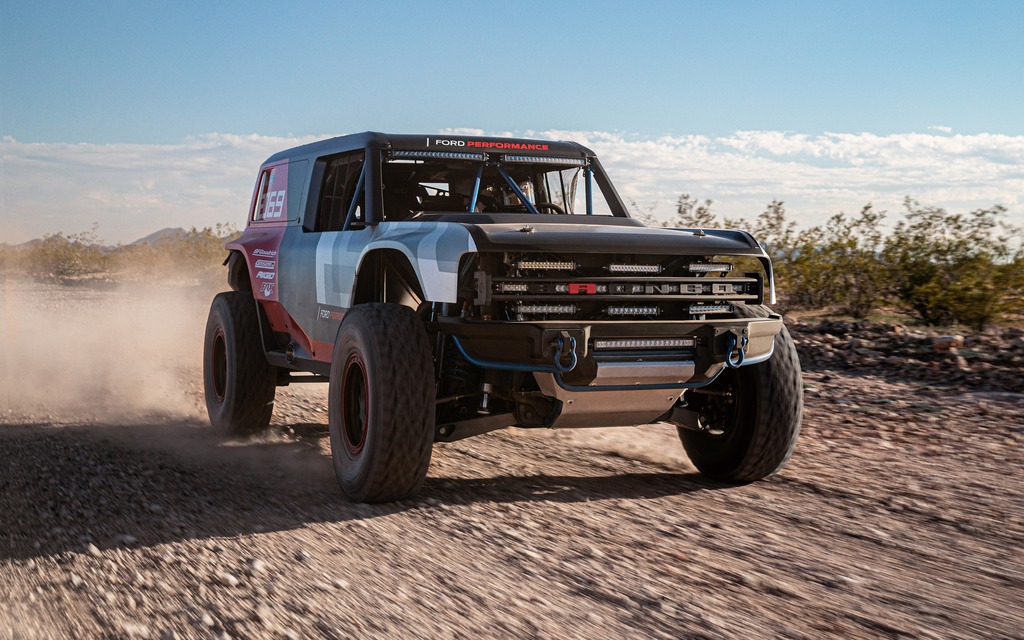 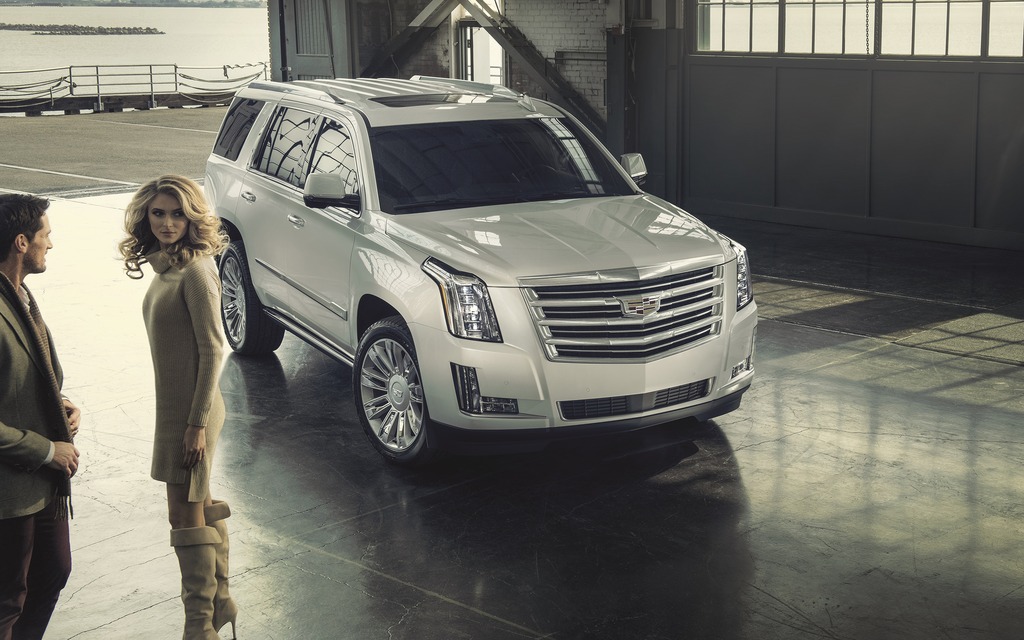 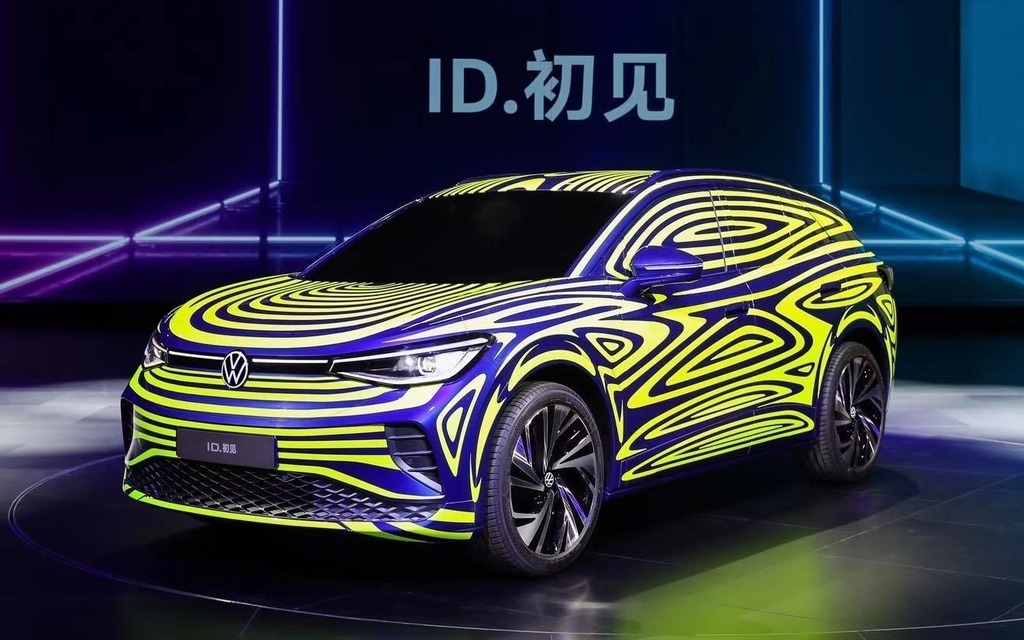 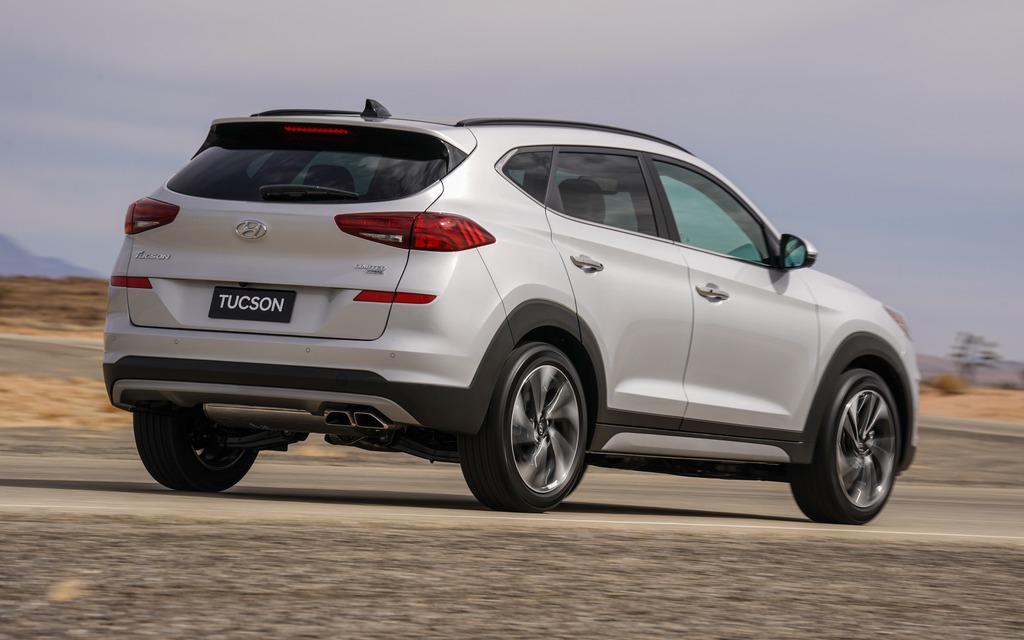 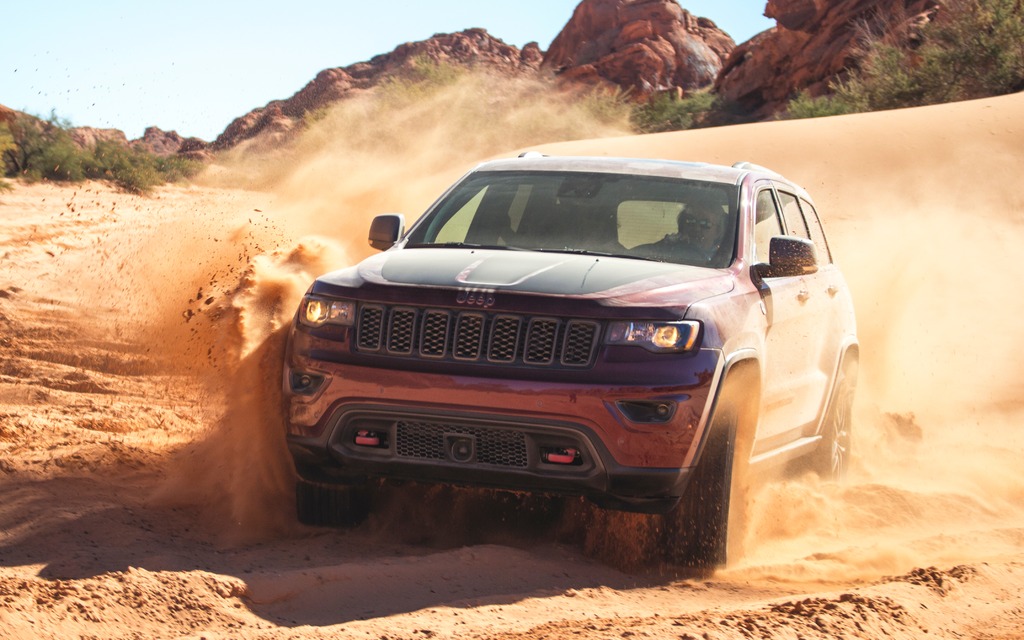 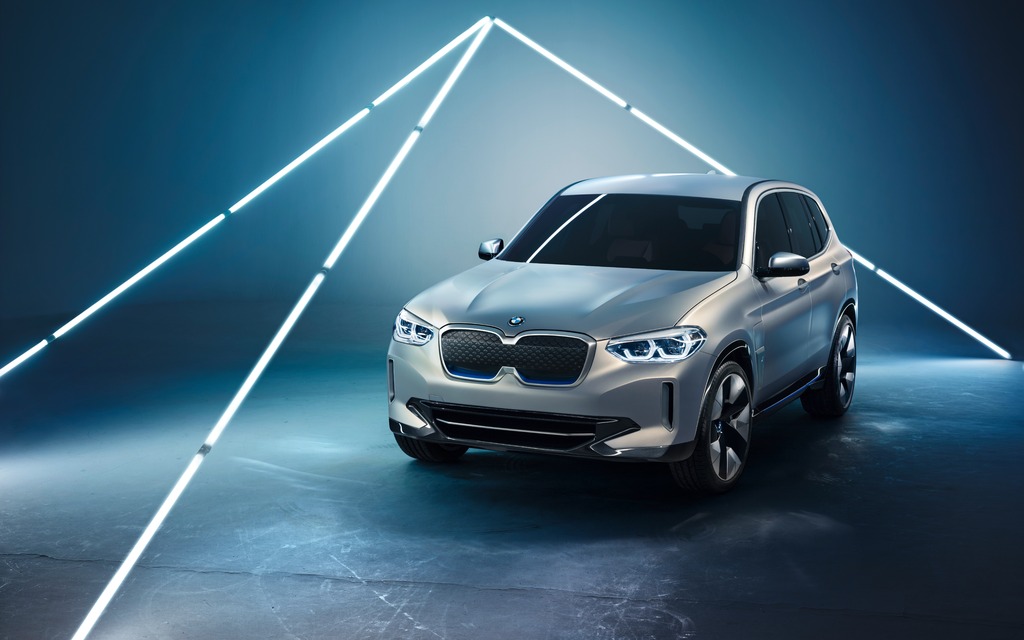 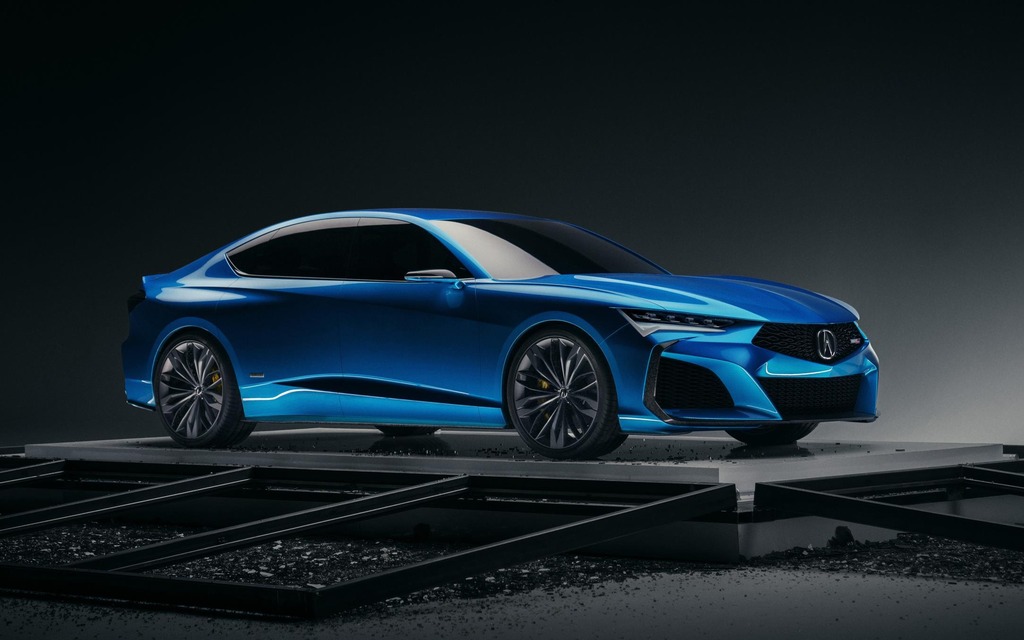