The 2020 Consumer Electronics Show (CES) took place this week in Las Vegas and once again automakers had a strong presence. We saw a number of spectacular concepts, but also a few production models. Even tech companies like Sony and Samsung had big surprises in store for car enthusiasts.

Here are some of the top highlights…

Fisker Ocean
Positioned as a direct threat to the Audi e-tron, Jaguar I-PACE and of course the upcoming Tesla Model Y, the Fisker Ocean is an affordable electric luxury SUV that will start at $37,499 USD. Another option is a flexible lease program ranging from one month to several years, with an all-inclusive payment of $379 USD per month (prices and availability for Canada have yet to be specified.)

The Ocean is topped by a full-length solar roof that charges the 80-kWh battery. The latter provides a range of 400-480 kilometres in optimum conditions. The interior has a number of distinctive features, too, like a California mode that lowers nine windows and panels for an open-air driving experience. Elsewhere, there’s a cool head-up display system with a karaoke function.

Byton M-Byte
Another electric SUV that aims to rival Tesla is China’s Byton M-Byte—a “technological jewel” according to the company. A tablet built into the steering wheel allows drivers to control the various settings and functions, while the 48-inch wide screen on the dashboard can be used to browse the internet or watch movies when parked.

The M-Byte has a range of 435 kilometres, which is more than Mercedes and Audi, but approximately 100 kilometres shy of Tesla. The base model will start at $45,000 USD. Byton will sell vehicles in China beginning this year and then in North America in 2021.

Audi AI:ME
The 2020 edition of CES featured a technological evolution of the level-4 autonomous driving concept Audi originally introduced in Shanghai in April 2019. The AI:ME adds new technologies and gadgets creating a personal “third living space” alongside our homes and workplaces. It is familiar with the desires and needs of its users, who can use eye tracking to communicate with the vehicle intuitively.

Mercedes-Benz Vision AVTR
The German automaker took its Vision concept series to an otherworldly level with the debut of a spectacular car inspired by the Avatar movies. The Vision AVTR connects human, machine and nature in an unprecedented way (the transparent door panels certainly play a big role), its revolutionary battery uses compostable and recyclable materials, while the oversized tires allow forwards, backwards and diagonal movements at an angle of up to 30 degrees.

Sony Vision-S
One of the biggest surprises at CES was definitely the new electric car concept unveiled by Sony. The Vision-S is a four-door midsize sedan with a newly developed EV platform that uses ultra-thin batteries and a pair of 200-kW (268-hp) motors in an AWD setup. It sprints from 0-100 km/h in 4.8 seconds.

A total of 33 sensors, radars and cameras are spread throughout the vehicle, while three large infotainment displays with digital mirrors on each side dominate the dashboard. Artificial intelligence—both within the car and via the cloud—will interact and learn as part of the sensing system, so the longer a person continues to use the car, the more it will evolve.

Jeep 4xe
Jeep wants to become the greenest SUV brand in the world by offering an electrified version of each product by 2022. At CES, it launched its new plug-in hybrid offensive with a preview of the Wrangler 4xe, Renegade 4xe and Compass 4xe. Unfortunately, we will have to wait until the Geneva Auto Show in March to get specifications and other key information. Admit it, crawling through nature in a silent Jeep promises to be a unique experience!

Hyundai/Uber Air Taxi
Hyundai and Uber announced a new partnership to develop Uber Air Taxis for a future aerial ride share network as part of the Uber Elevate initiative. They even unveiled a full-scale aircraft concept, called S-A1, that can take off vertically, transition to wing-borne lift in cruise and then transition back to vertical flight to land. It boasts a cruising speed of up to 290 km/h, a cruising altitude of around 300-600 metres and a range of up to 100 kilometres.

Toyota and the City of the Future
Instead of showcasing some sort of connected car or autonomous driving technology, Toyota announced a plan to build a prototype city of the future at the base of Mount Fuji in Japan. Only fully autonomous, zero-emission vehicles will be allowed on the main thoroughfares. In fact, most of the ecosystem of this “living laboratory” will be powered by hydrogen fuel cells. Residences will be equipped with the latest in personal assistance technologies and use sensor-based AI to check occupants’ health, take care of basic needs and enhance daily life.

The ground-breaking for Woven City is planned for early 2021. 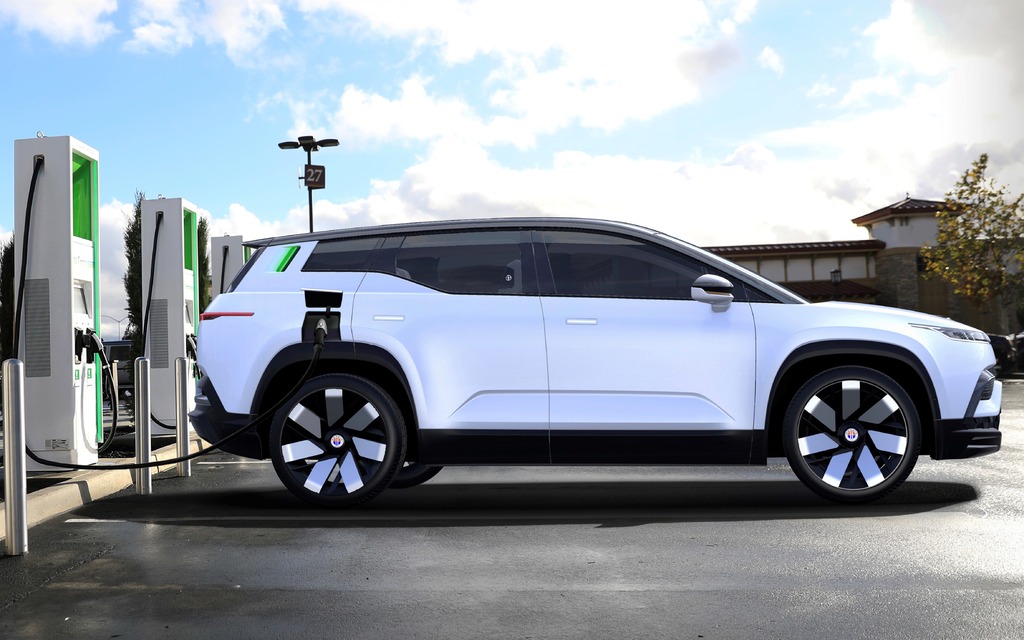 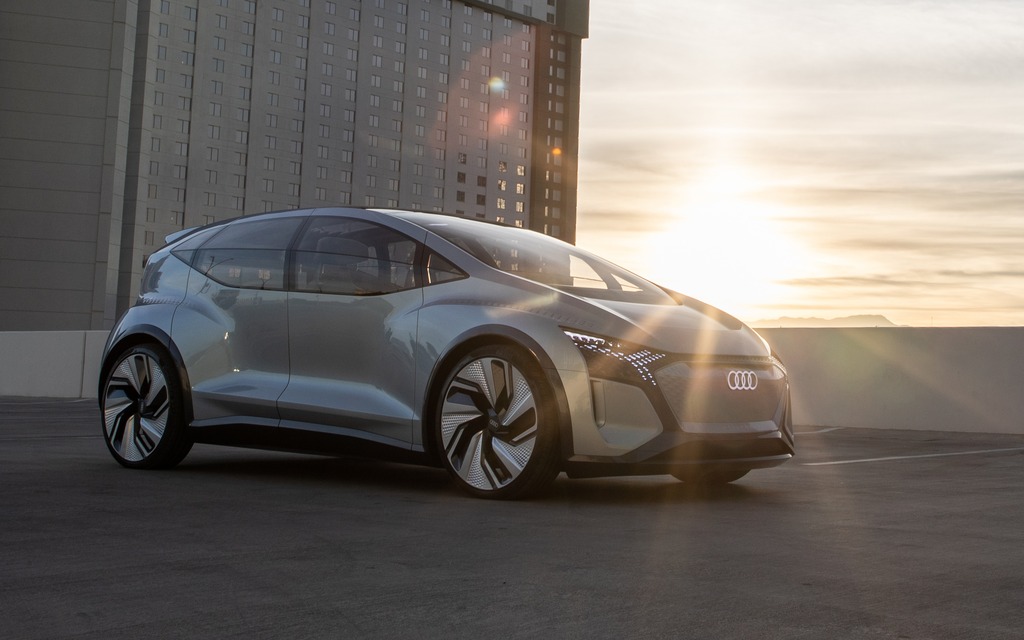 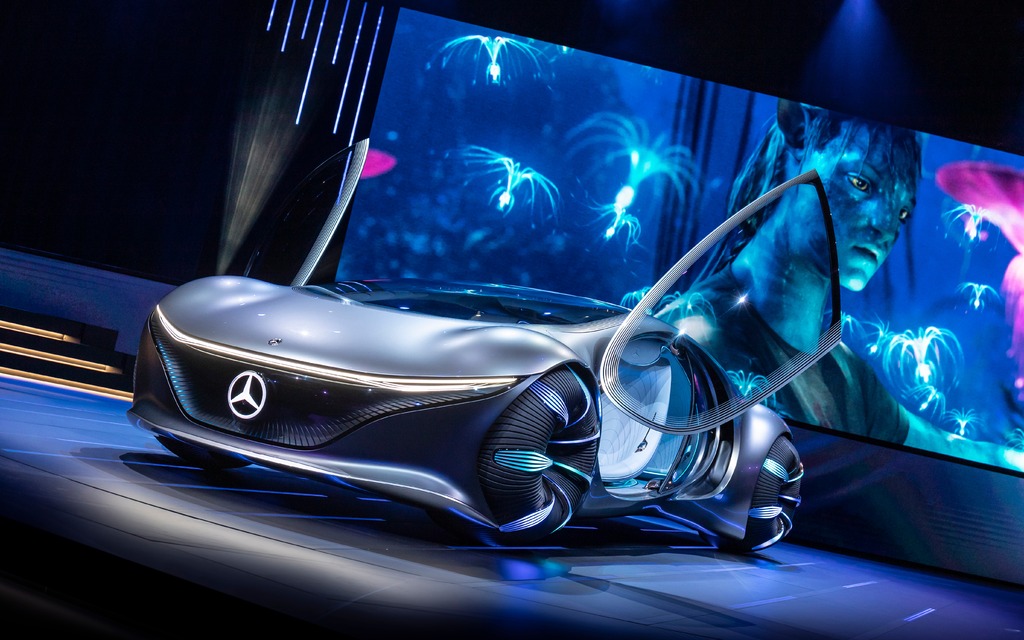 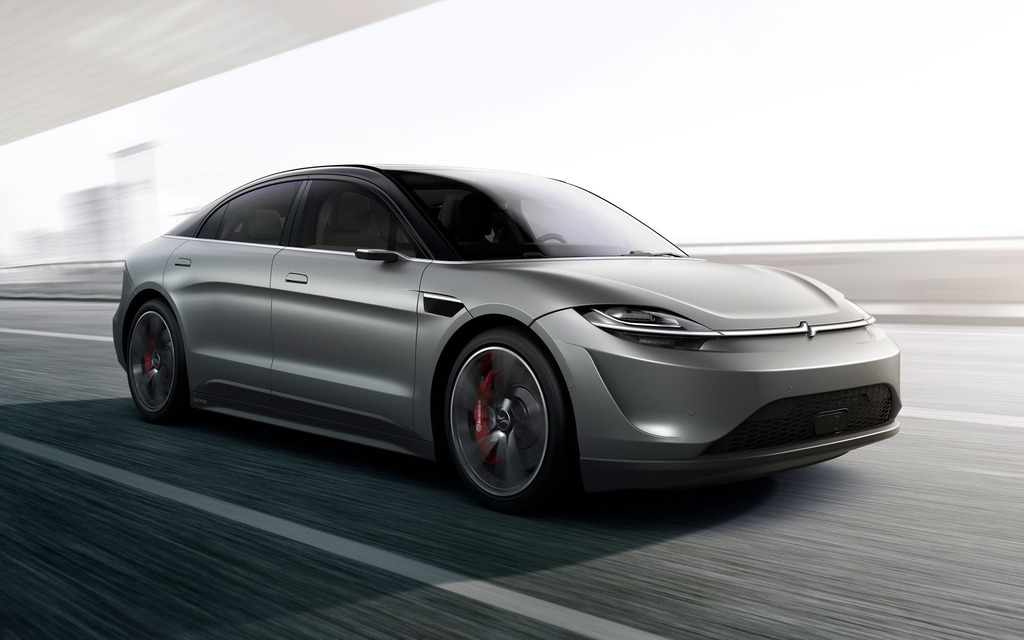 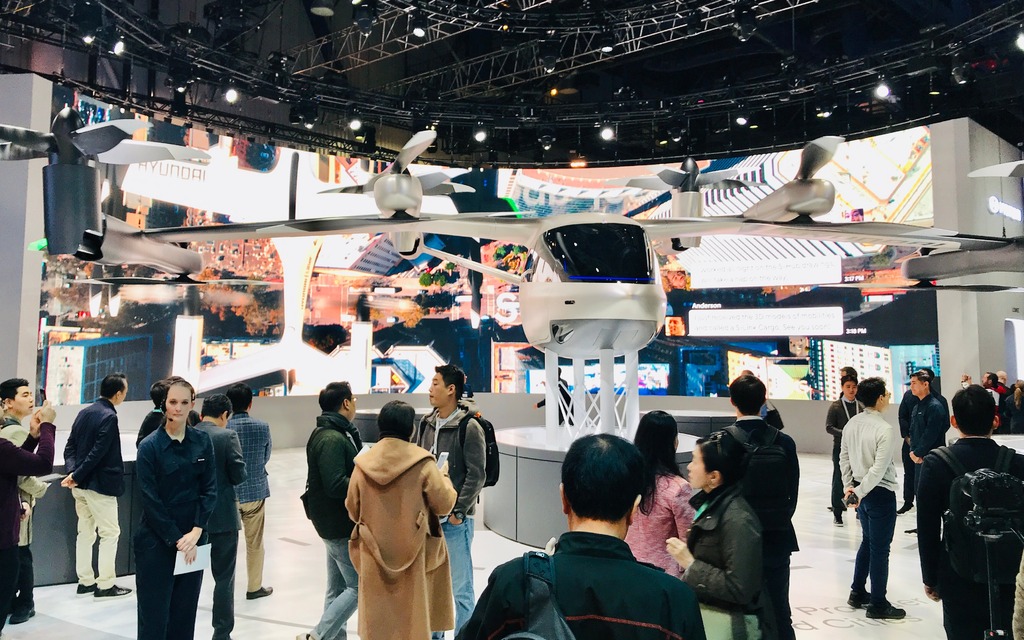 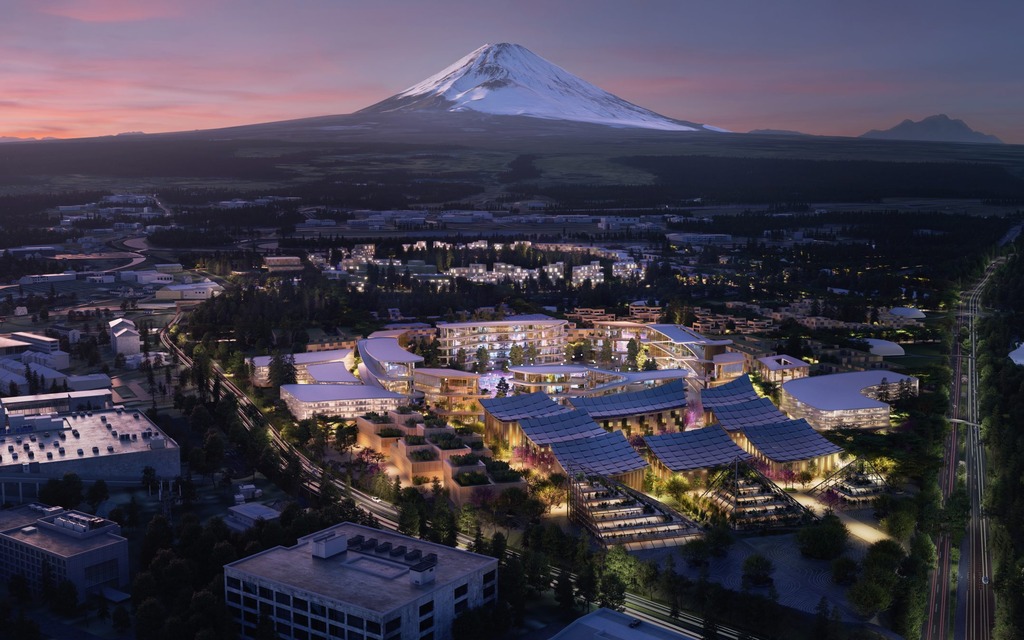