After the European debuts in Frankfurt in September and the Japanese launches in Tokyo last month, the 2019 Los Angeles Auto Show delivered an impressive mix of new models that will all hit the market here at some point.

Here are 10 that most caught our attention…

Mustang Mach-E
Ford finally unveiled the polarizing Mustang Mach-E electric crossover in Los Angeles. It offers a range of 375-475 kilometres depending on the battery, and up to 459 horsepower in GT Performance Edition trim. You’re definitely going to hear a lot about it in the next few years.

Toyota RAV4 Prime
The anticipated plug-in hybrid variant of the RAV4 is capable of zero-emission driving for 60 kilometres. With 302 horsepower, it’s also the second-quickest Toyota from 0-100 km/h, trailing only the GR Supra.

Lexus LC 500 Convertible
Just as spectacular as the hardtop model when it comes to styling, the LC 500 Convertible features the same exact engine, namely a 5.0-litre V8 producing 471 horsepower. Unlike the coupe, however, the cabriolet will not offer a hybrid variant.

Chevrolet Trailblazer
General Motors had two important new SUVs on display in Los Angeles. One of them is the Buick Encore GX, but the one that’s going to sell in greater volumes is most certainly the 2021 Chevrolet Trailblazer. It slots between the Trax and Equinox, though styling is more reminiscent of the sporty Blazer. Check out the adventurous ACTIV trim package!

Mazda CX-30
Another small SUV that will make big waves is the sleek Mazda CX-30. Larger than the CX-3, it will go on sale in January and you can be sure that the drive will be exciting. Powertrains are shared with the CX-5.

Dodge Challenger 50th Anniversary Edition
FCA has created a special edition to celebrate Dodge’s iconic muscle car, which was initially launched in 1970. Fittingly, only 70 units will be sold in Canada, all of them based on the Scat Pack 392 Shaker model and painted in Go Mango orange similar to the original Challenger.

Audi RS Q8
In Los Angeles, Audi unveiled a Sportback (coupe) variant of the e-tron electric crossover, but we’re more impressed with the wicked RS Q8, which shares its twin-turbocharged V8 engine with the RS 7 and RS 6 Avant. It produces 590 horsepower and 590 pound-feet of torque, accelerating from 0-100 km/h in 3.8 seconds.

Kia Seltos
Kia will soon have a quartet of small SUVs and crossovers when the Seltos joins the Soul, Niro and Sportage. Both the platform and powertrains are shared with the Hyundai Kona. Pricing has not been announced yet, but we’re pretty certain it’s going to sell in large numbers.

Nissan Sentra
Several compact cars have been completely redesigned in the past 18 months. Add the 2020 Sentra to the list. We love the Altima-inspired exterior and the more powerful engine under the hood. Look for quicker acceleration and better fuel economy.

Volkswagen ID. SPACE VIZZION
Like all the previous ID. concepts, this one is fully electric and built on Volkswagen’s MEB platform. It produces up to 335 horsepower and provides a range of up to 480 kilometres. The ID. SPACE VIZZION concept will inspire a series production model that will be presented at the end of 2021. 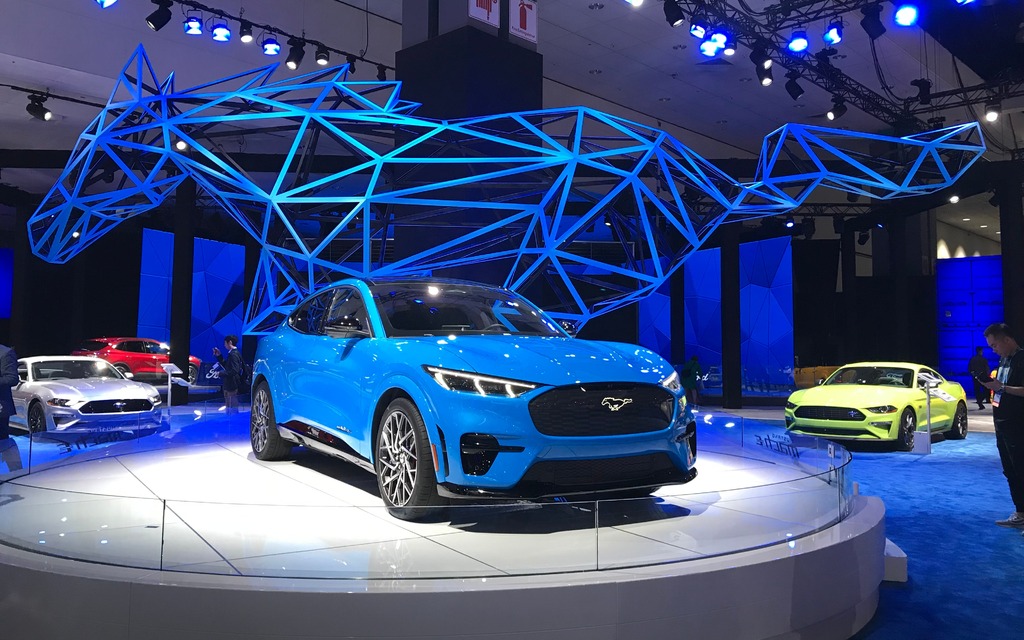 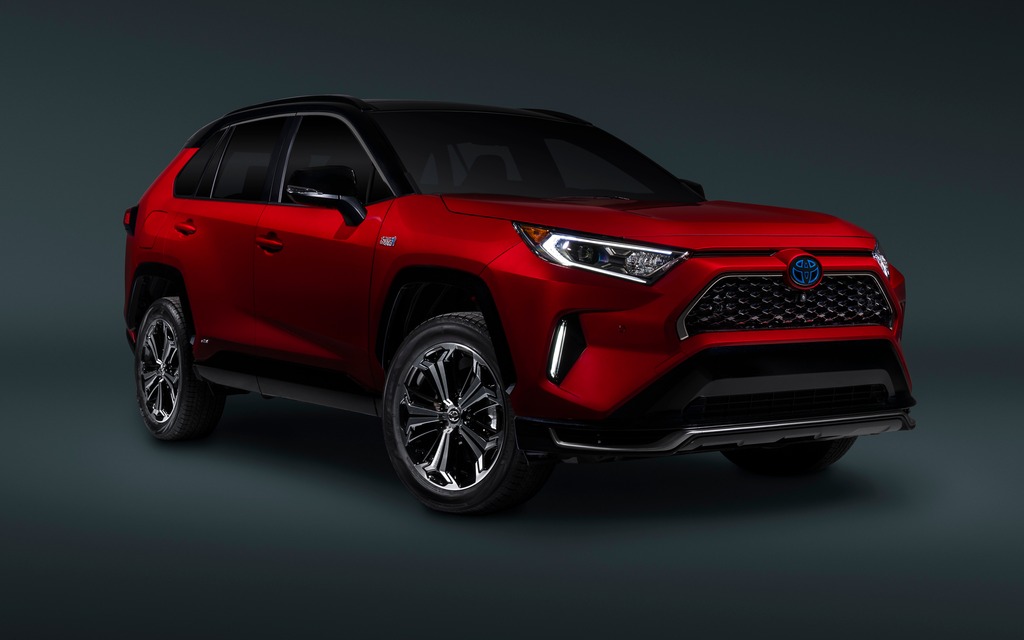 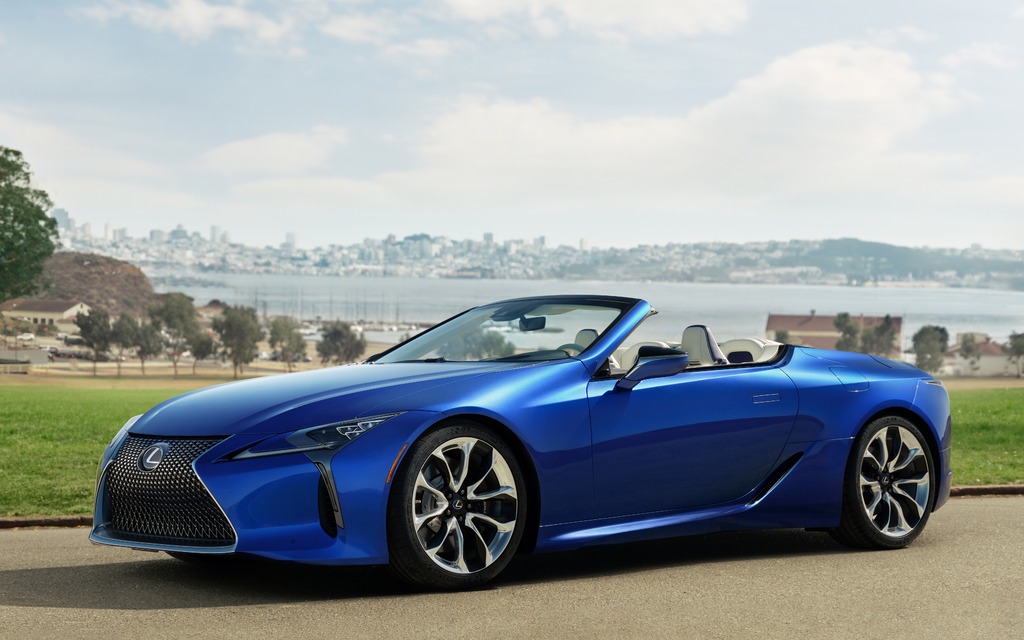 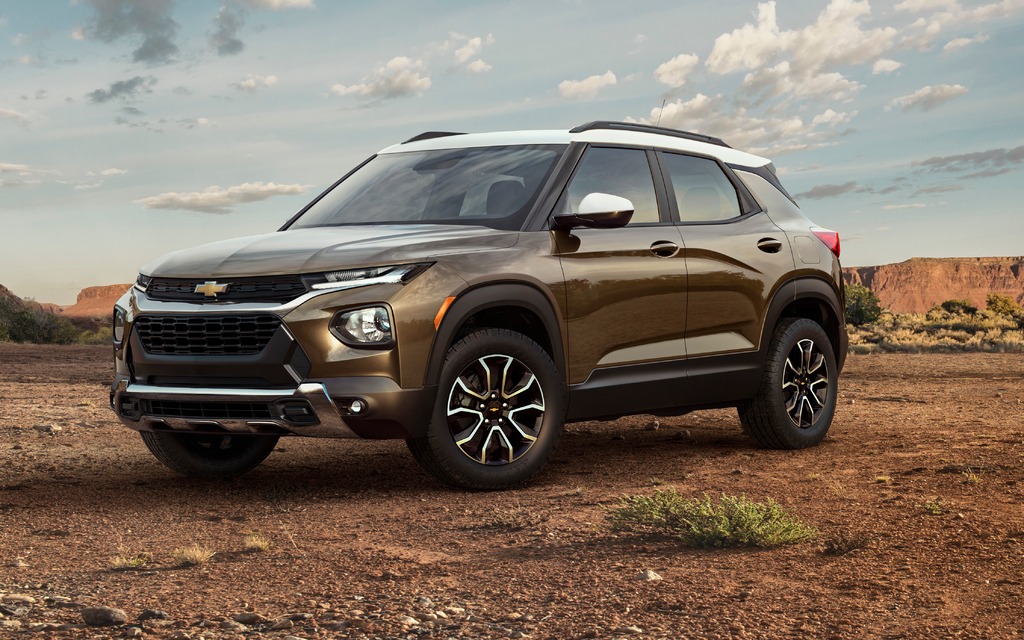 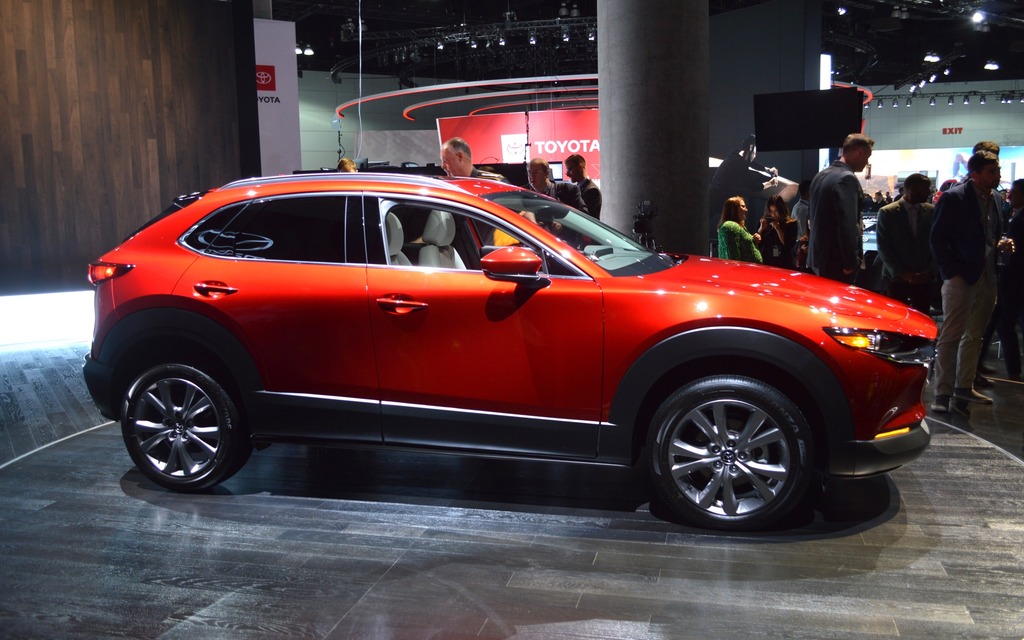 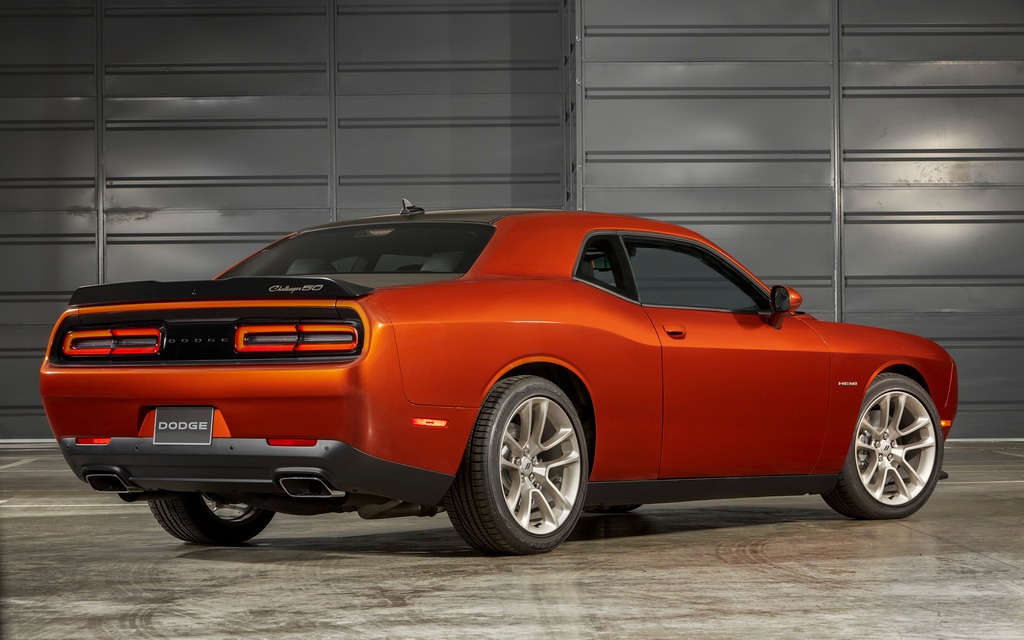 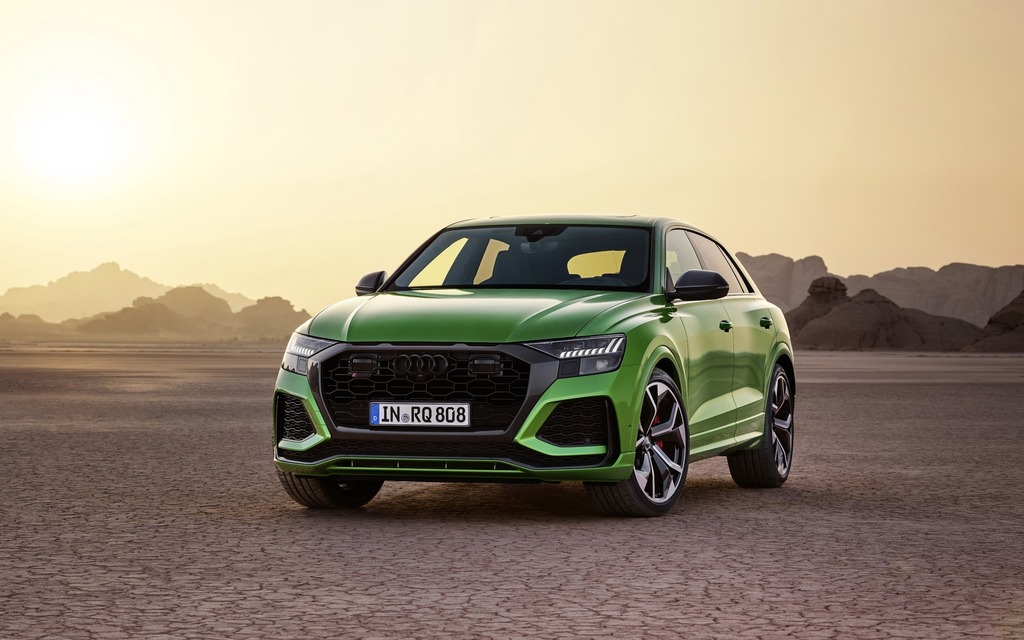 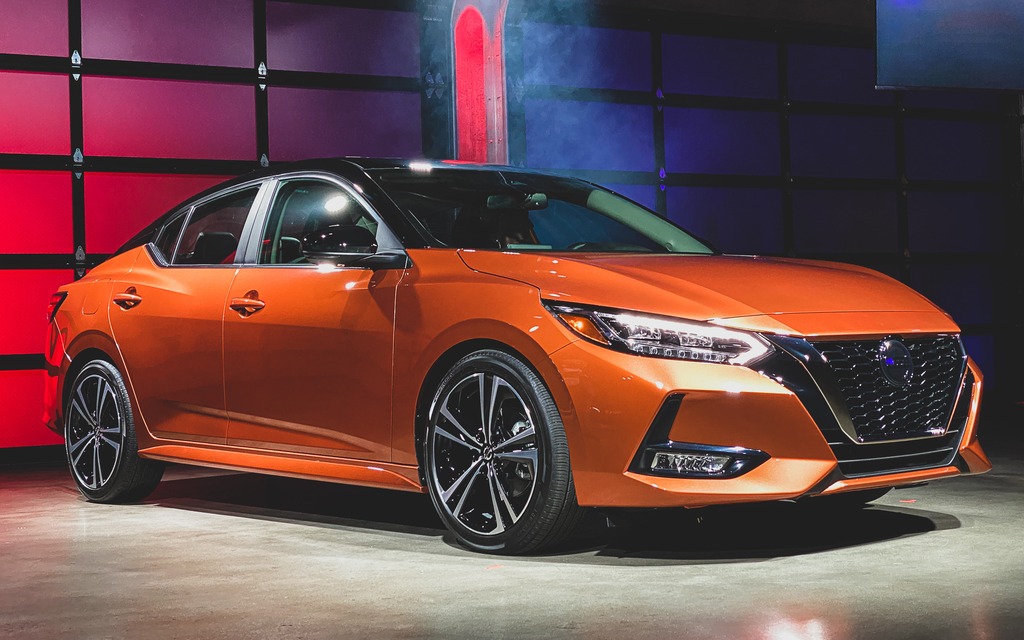 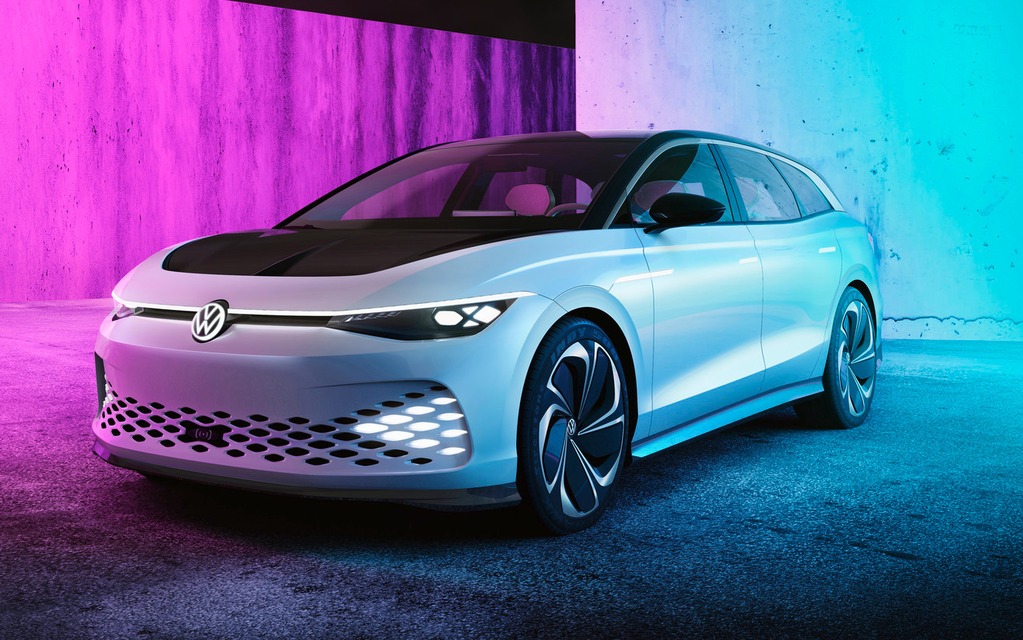